The Page 3 legend said her name was "dragged through the mud" during the trial. 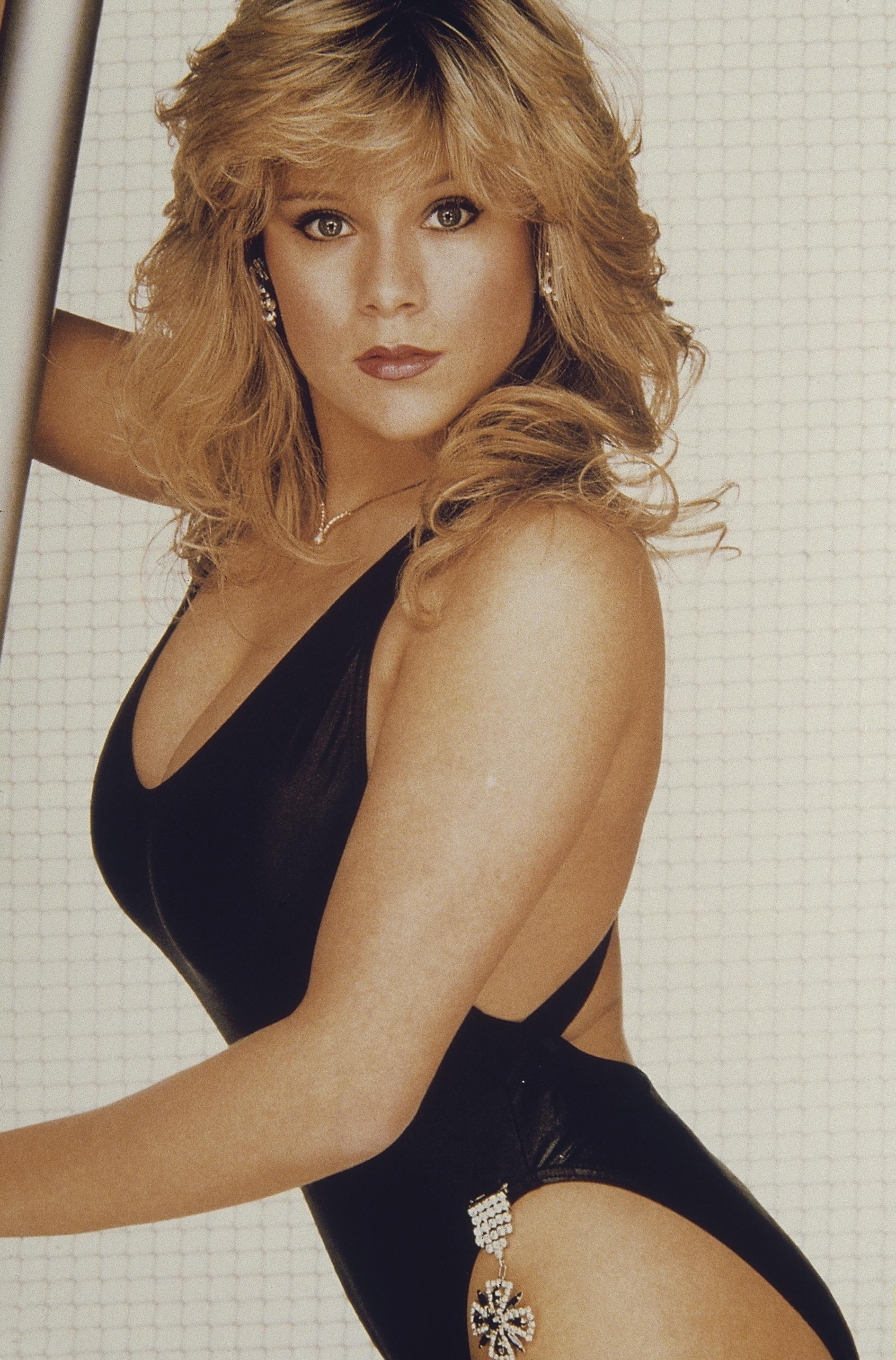 Now Sam, 52, says she wants an apology from police after a court heard he wrongly pretended she was his girlfriend to lure young boys.

Sam told The Daily Star she was trolled online as a result of the case and said that police had not contacted her about it.

She said: "I was never his girlfriend."

Sam said she was "horrified" to be linked to case, adding: "The prosecution used my name to give the case notoriety and dragged my name through the mud.

"I was trolled for being a ‘paedo lover’, which made me feel sick to the stomach.

Shamed DJ Jonathan King was told in August he would face no further action over alleged ­historical sex offences against boys. 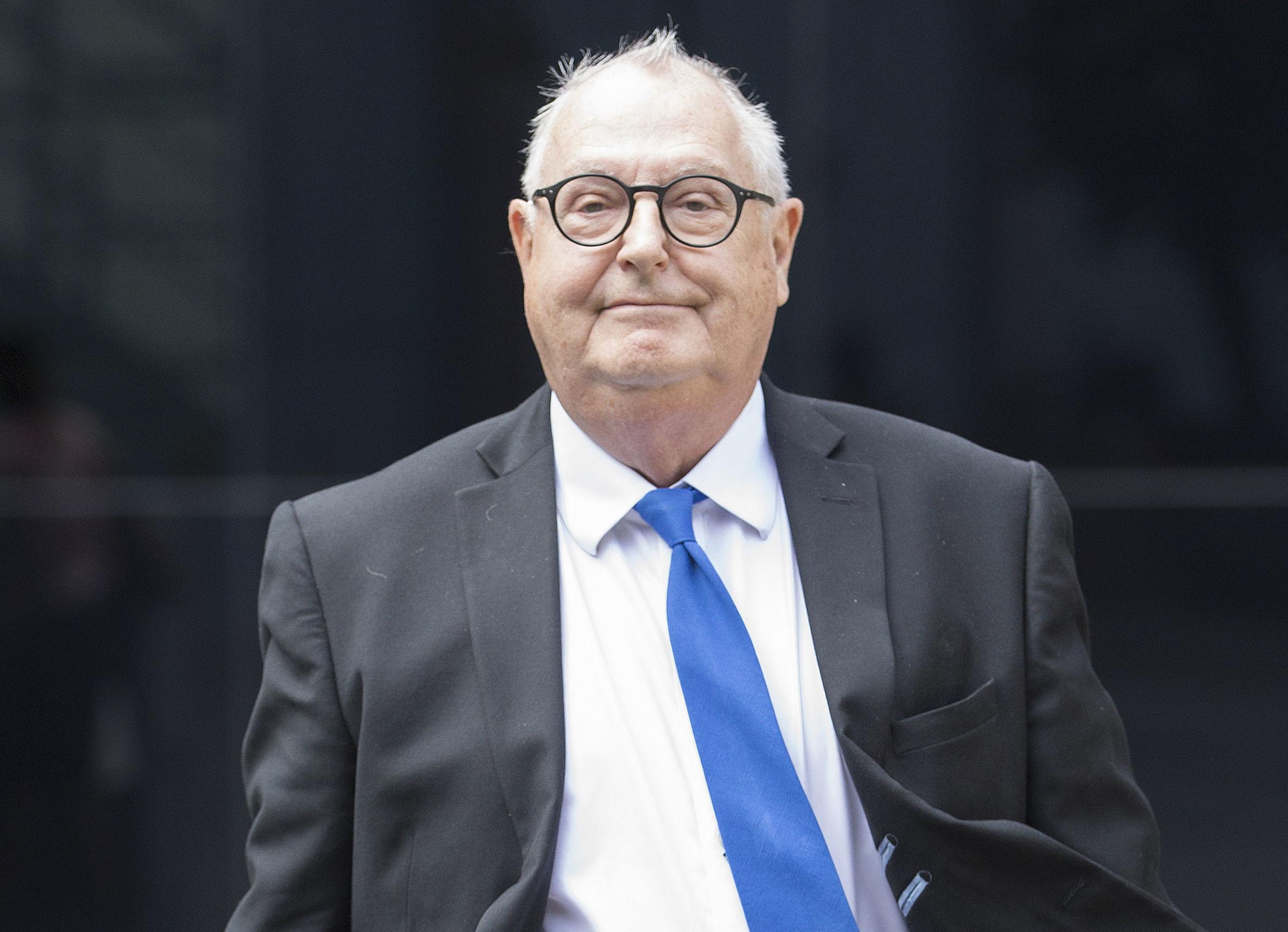 Surrey police also apologised for “organisational failings” that led to the collapse of 73-year-old King’s latest trial in June.

The alleged offences dated back to between 1970 and 1988. His solicitors said the police investigation “lacked sufficient objectivity”.

Police said: “We recognise that there were serious organisational failings in the investigation, particularly in relation to disclosure process.”

The ex-pop star and producer was jailed for seven years in 2001 for abusing boys.

Sam also claims witness statements she provided to cops were not used.

A Surrey Police spokesman told the paper: “Evidence relating to Samantha Fox was heard during the trial in June as part of the prosecution case.

“A statement had been taken from her during the investigation.

"Our professional standards department has not had any contact from Mrs Fox relating to this matter.”