The 35-year-old property developer, who is dating Lionel Richie's 19-year-old daughter Sofia, confirmed the series about his life is going ahead. 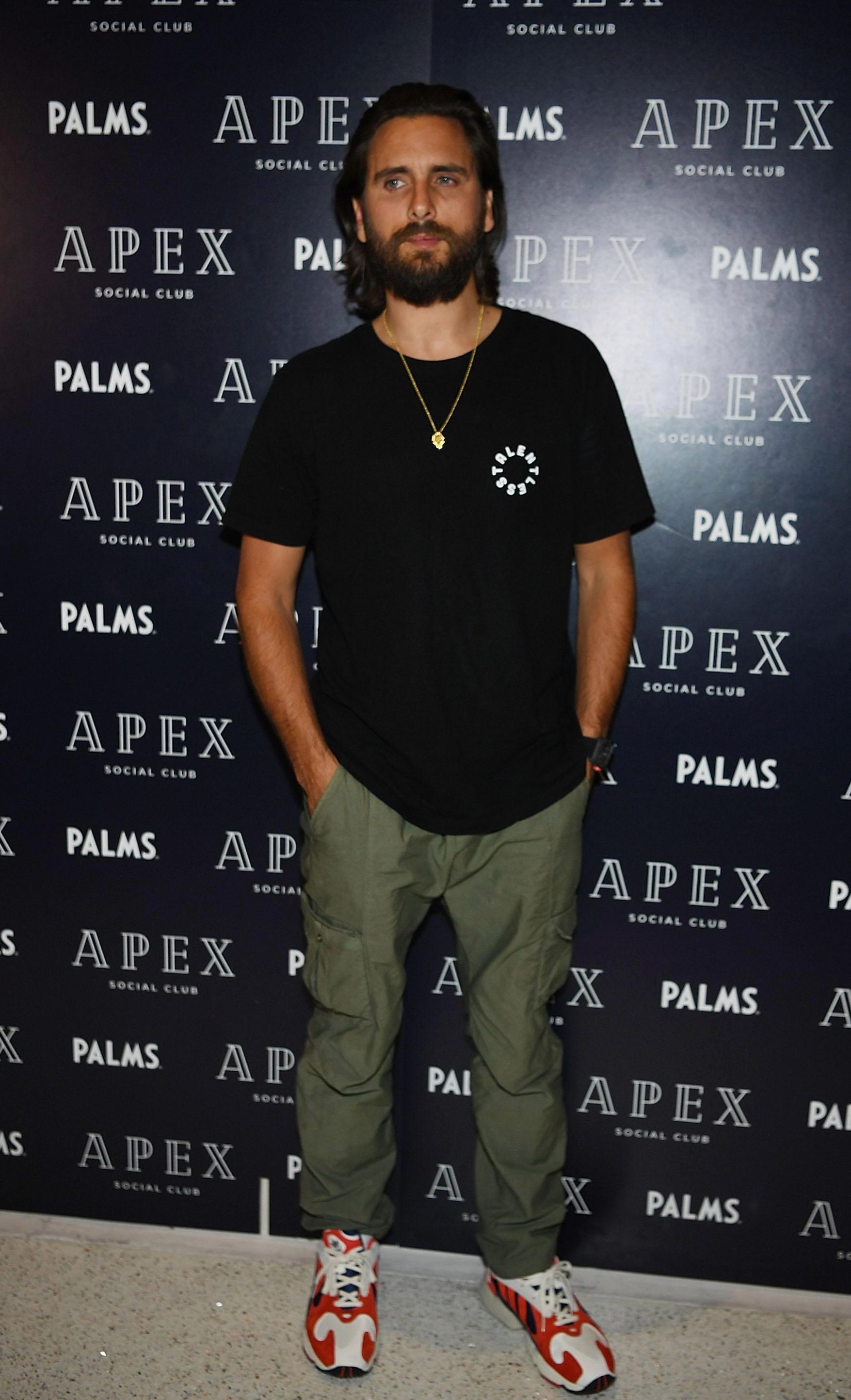 Scott, who calls himself Lord Disick on Instagram, told Radar: "It will probably come out next year, and it's basically about me doing things that I'm interested in, which is buying and selling properties.

"I guess it's cool that people will be able to see something that's a little bit different, and it's cool for me because it's something I'm passionate about."

Kourtney Kardashian's ex and the father of her kids Mason, eight, Penelope, six, and Reign, three, has made millions buying and selling LA mansions.

In 2015, he splashed out $5.95million on a Hidden Hills property and put it back on the market just six months later, selling it for $8.8 million. 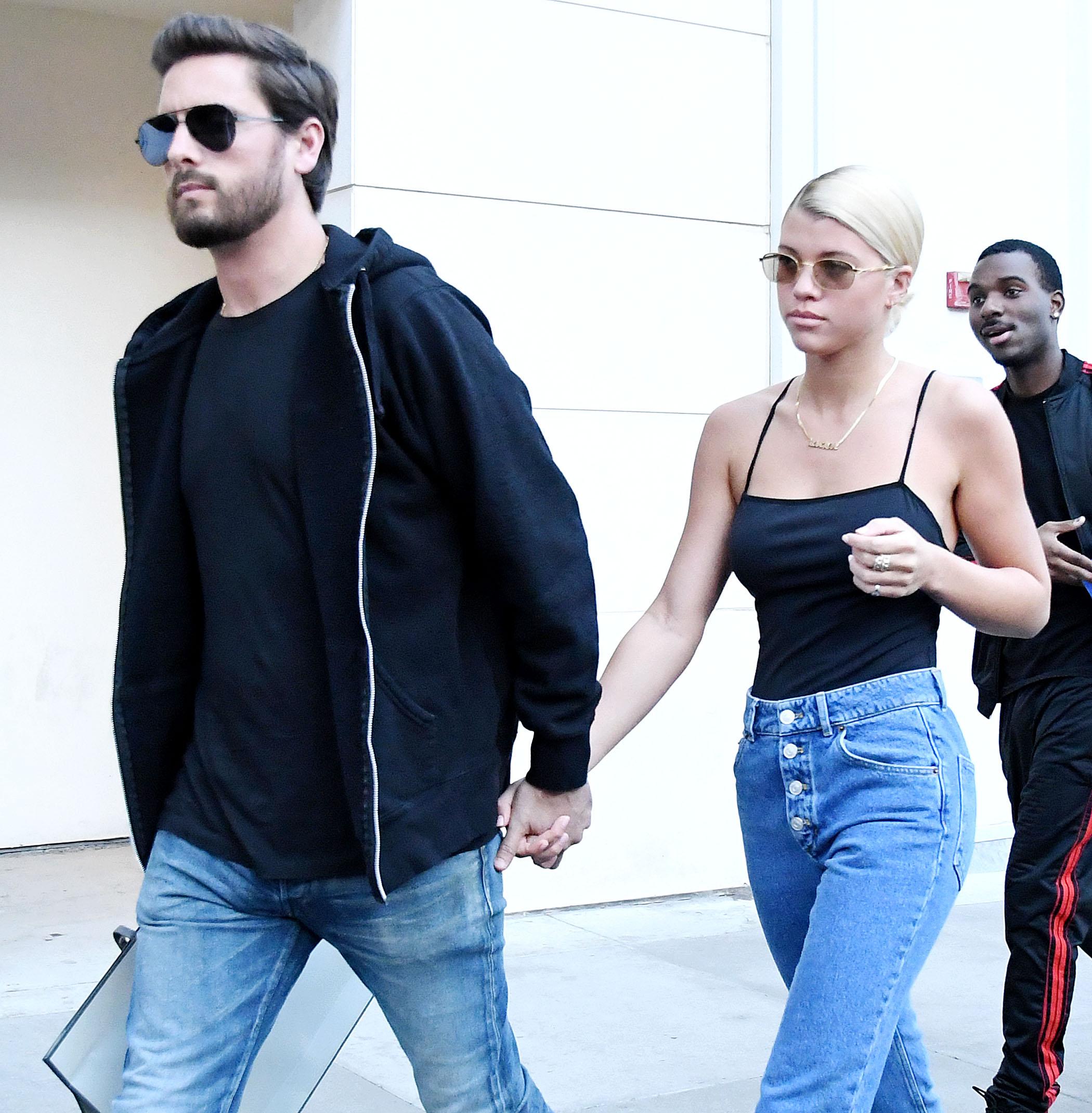 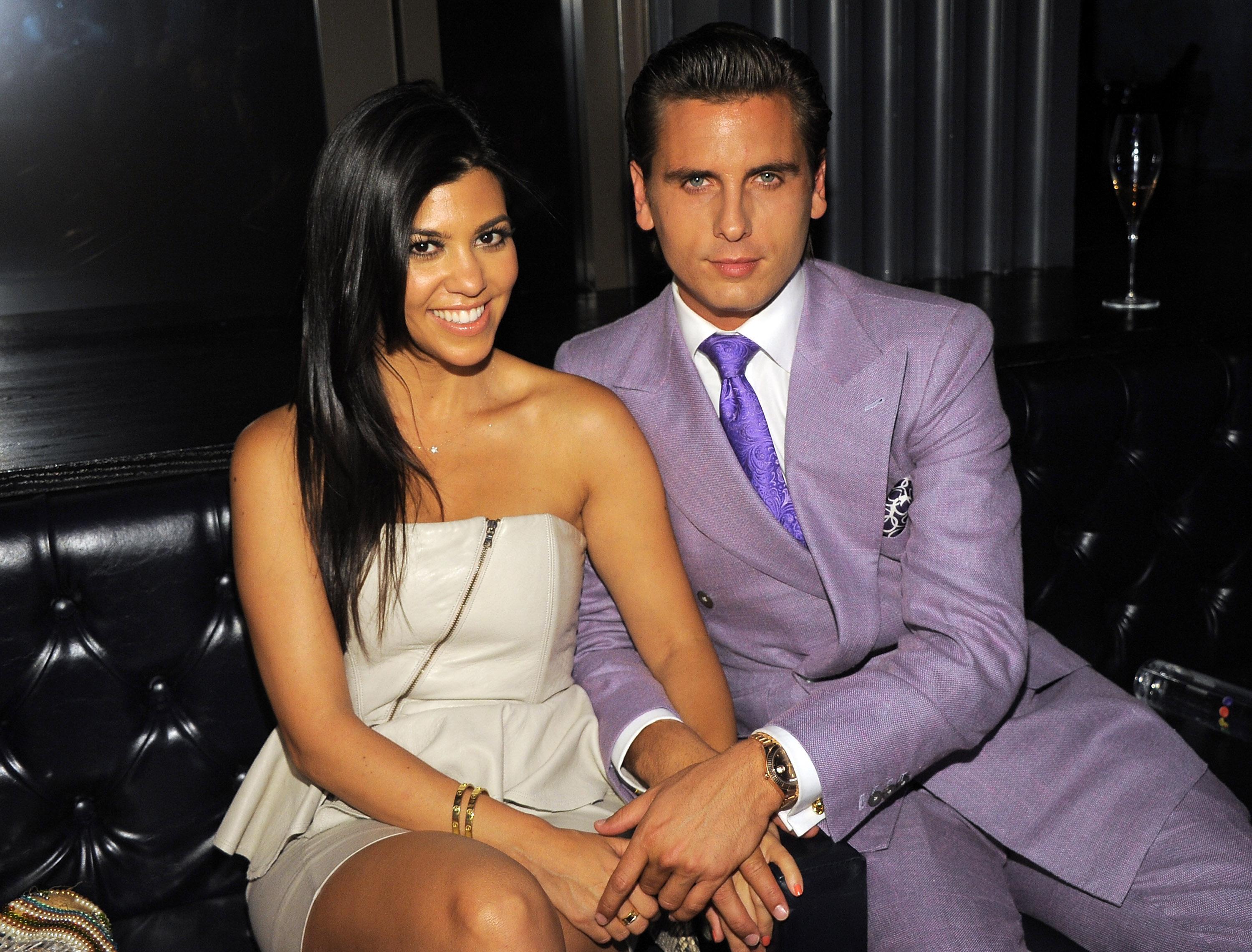 Scott is certainly no stranger to the cameras as he's appeared on his ex-girlfriend's family show since its launch in 2007.

Although he's still close with them, he doesn't feature on the series as much now they're separated.

His private life hit a rocky patch recently when Sofia, 19, reportedly dumped him after photographs of him with other women emerged.
A source said at the time: "Scott was really shocked when Sofia split up with him, presumed it was just another row and that it would just take a little begging and cajoling to win her around again – but now he's panicking that it really is over. 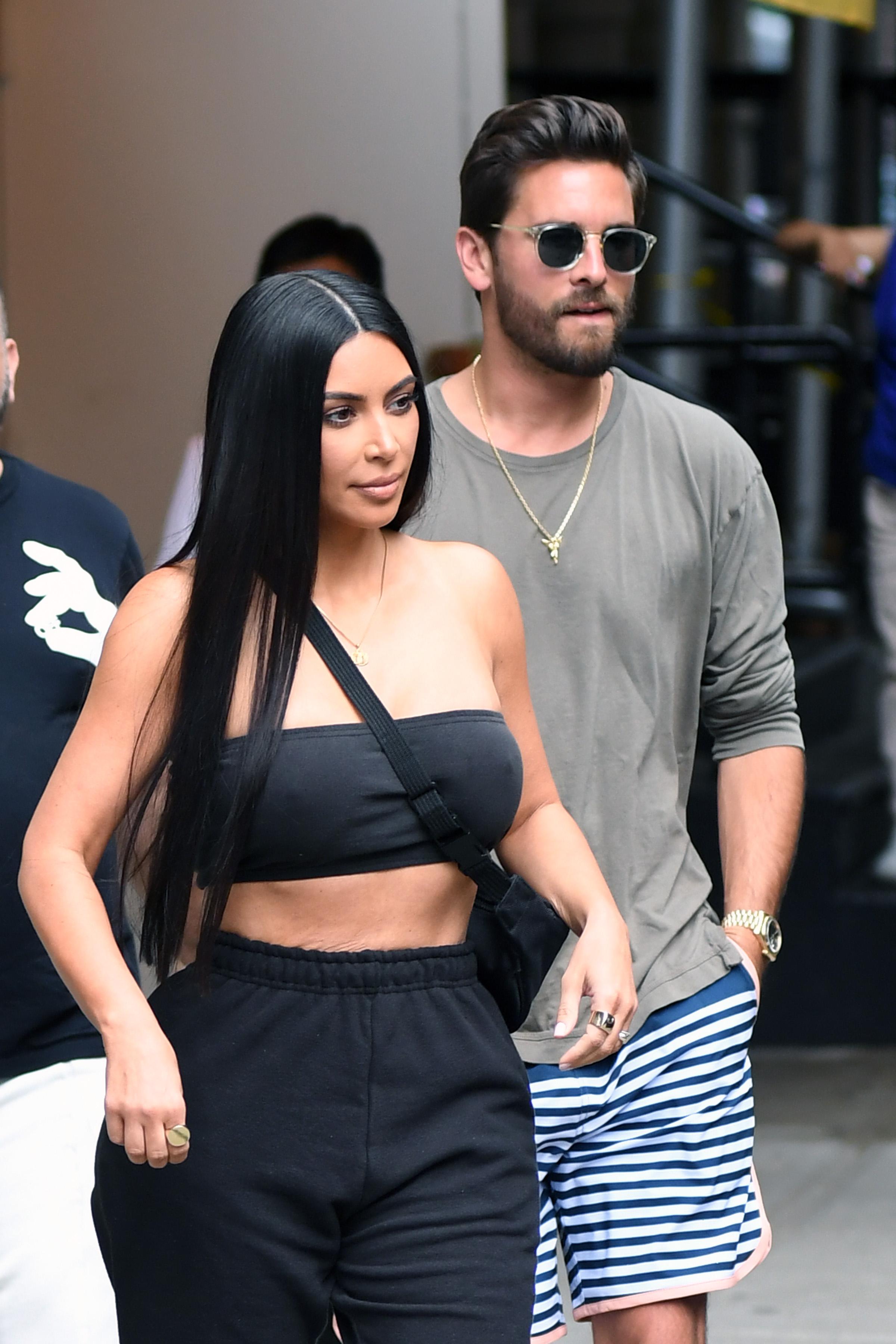 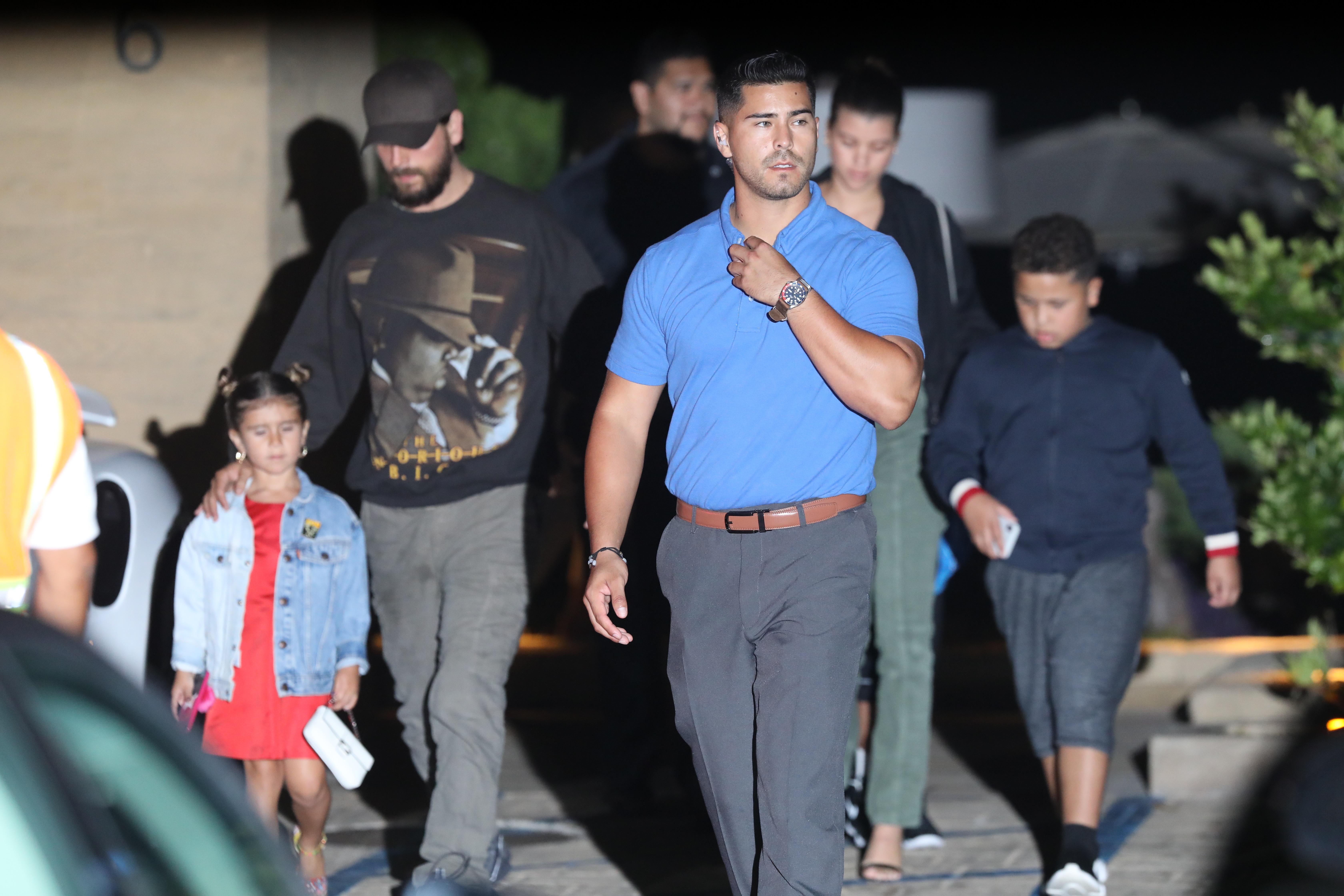 "When Kourtney [Kardashian, his ex and mother of his three children] would break up with him, he'd be in the dog house for a week and they'd be back on.

"He thought it would be the same with Sofia – that he could charm her and she'd forgive him.

"But so far, it's not working. He's been non stop calling her, sending her messages and begging her to meet him – so far she's just not interested.

Thanks @happiewater for keeping the LORD hydrated this summer with these glow in the dark CBD water & water bottles ? #Ad

Thanks @happiewater for keeping the LORD hydrated this summer with these glow in the dark CBD water & water bottles ? #Ad

"Everyone thinks he'll win her over – but she's taken her things and moved out of his house."

The couple managed to patch up their differences a few weeks later, after Scott begged her to forgive him.

The star, who has battled substance abuse in the past and has been to rehab, did not comment.