Paramount Pictures has made two more major tweaks to its release schedule, moving the next film in its Scream franchise up from March 31 to March 10, 2023 while pushing back the starry Dungeons & Dragons: Honor Among Thieves from March 3 to March 31, 2023. Both titles will open in theaters nationwide.

The studio had previously changed up its release strategy for Damien Chazelle’s latest awards contender Babylon, which will open wide on December 23, 2022 after initially being set for limited release on December 25th and wide release on January 6.

The next Scream will contend on is new opening day with the sc-fi pic 65 starring Adam Driver, Chloe Coleman and Ariana Greenblatt, from the A Quiet Place duo of Scott Beck and Bryan Woods. Also opening on March 10 is the Focus Features drama Inside, starring Willem Dafoe.

The sixth installment in the Scream horror franchise from Spyglass Media and Paramount will pick up with Sam (Melissa Barrera), Mindy (Jasmin Savoy Brown), Chad (Mason Gooding) and Tara (Jenna Ortega) — four survivors of the most recent batch of Ghostface killings at the center of the fifth film — as they leave Woodsboro behind and start a fresh chapter. Others set to star this time include Hayden Panettiere, Courteney Cox, Dermot Mulroney, Jack Champion, Liana Liberato, Devyn Nekoda, Josh Segarra, Henry Czerny, Samara Weaving and Tony Revolori.

Based on the fantasy tabletop role-playing game Dungeons & Dragons from Hasbro’s Wizards of the Coast, Dungeons & Dragons: Honor Among Thieves will follow a charming thief and a band of unlikely adventurers as they embark on an epic quest to retrieve a lost relic. Things go dangerously awry when they run afoul of the wrong people. 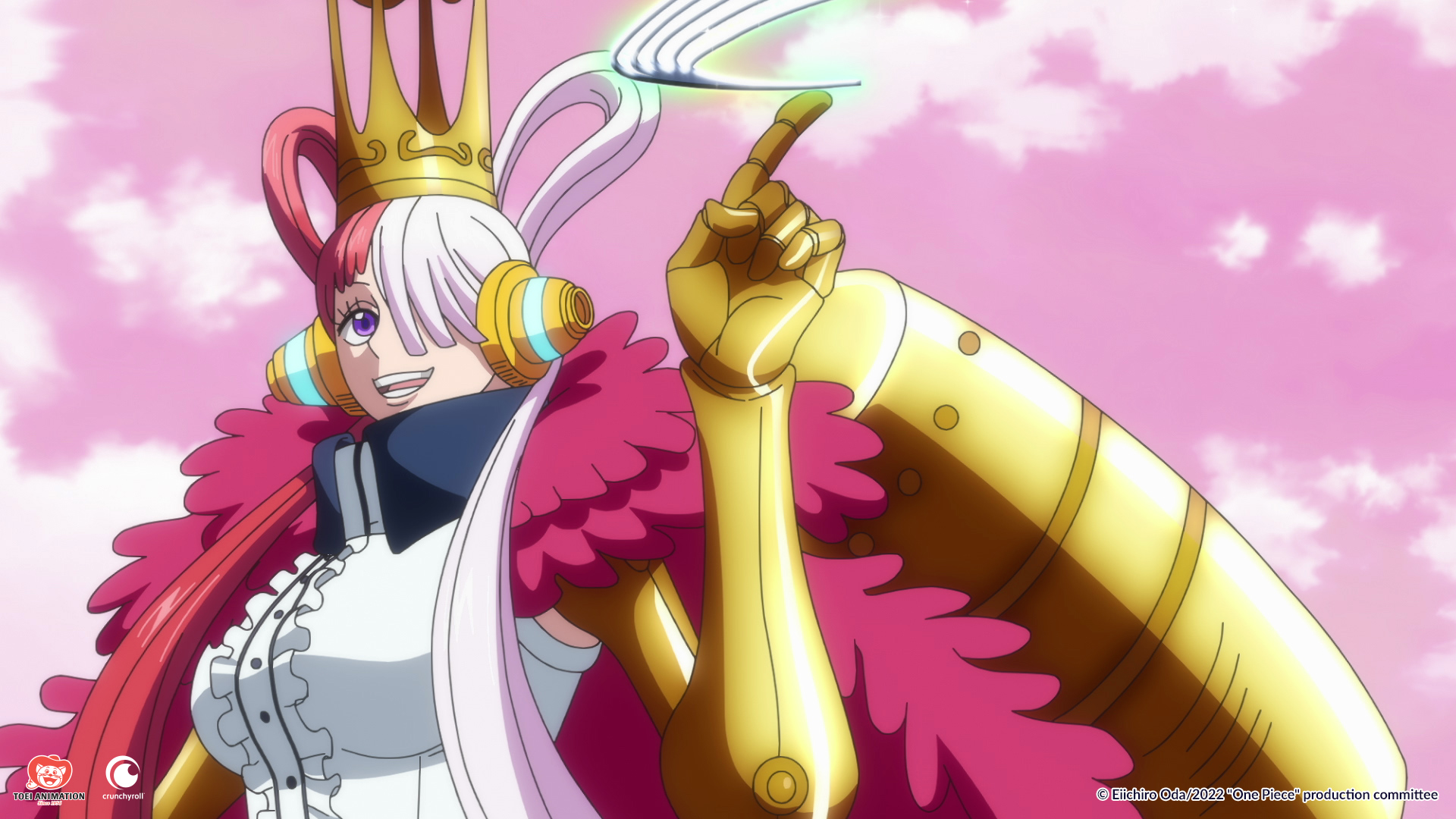 News Networks Taking Over Primetime; How To Watch, What Shows Are Impacted