Offering more of the same delicious, diabolical co-operative cooking that made 2016's Overcooked so amazing, the sequel adds new kitchens, new dishes, new chefs and a whole lot of polish. Like last time, you and two or three fellow chefs take on friendship-testing culinary challenges, zooming around the kitchen and working together to chop, cook and prepare dishes as the orders roll in. But in Overcooked every kitchen is designed to turn simple tasks like this into puzzles that will test your skills of organisation and co-operation. Maybe the set-up is split between two hot air balloons, with burners on one and ingredient stores on the other, which will certainly end with food on fire (or plummeting to Earth) if you don't come at it with a plan. One sorcery-themed kitchen has chefs using magic portals to get around between the burners, ingredients and the pass. Chefs now have the ability to throw raw ingredients to each other, which seems like it should make kitchens like this easier, but really it just means the sadistic level designers can create dozens of even more stressful situations. 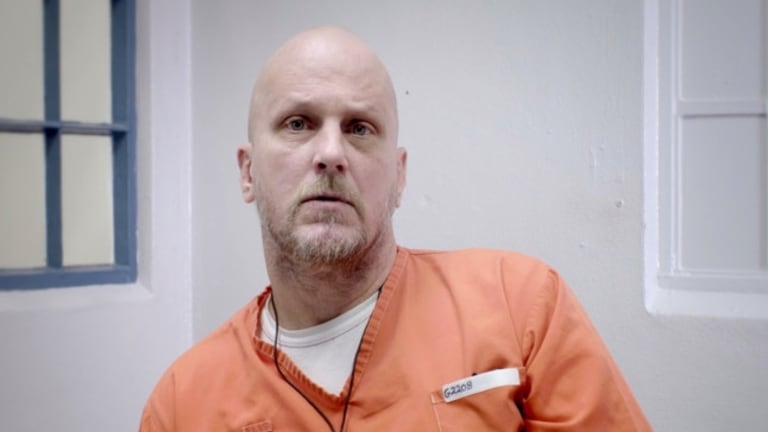 Death row inmate James Robertson in I Am A Killer, on Netflix.

Both a legal and a family drama, British series The Split focuses on the world of high-profile divorce cases (football players, bankers, millionaire business types) filtered through the stories of the Defoe sisters, divorce lawyers Hannah (Nicola Walker, last seen in River) and Nina (Annabel Scholey) and the youngest, Rose (Fiona Button), the only (as yet) non-lawyer in the family; their mother Ruth (Deborah Findlay), heads up her own legal firm, from which Hannah has quit to join their corporate rivals. This has, of course, caused some familial friction – but that's nothing compared with the news that their estranged father (Anthony Head), who left with the family nanny 30 years earlier, suddenly wants to be a part of their lives again. The series juxtaposes the women's messy private lives – from secret affairs to old family feuds – with the divorce cases the Defoe women take on. Created and written by Abi Morgan (The Hour, and films including Brick Lane and The Iron Lady), The Split, with its female-led ensemble, is a slick examination of how attitudes towards love and marriage change with age, and the different generational perspectives on feminism. 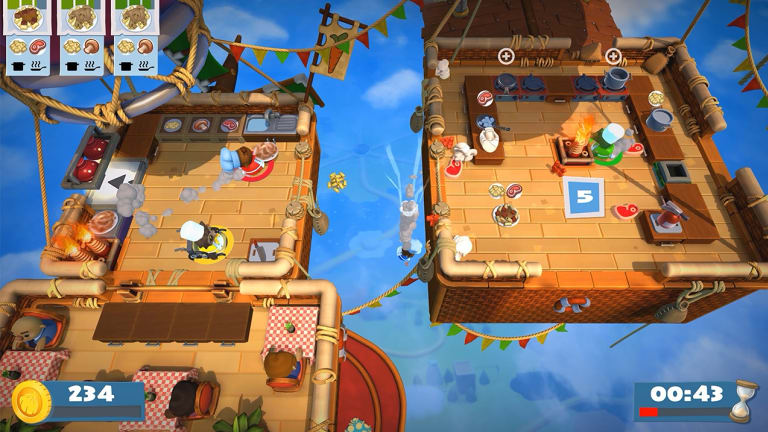 The main impression given by Rahul Jain's documentary, shot at a textile mill in Guratjat, India, is one of incessant noise: a whirring and clattering that makes you wonder how the workers can stand it, especially when they have to work 12-hour shifts, provide their own food and water, and sometimes travel far from home to stay employed. While we learn all this from their testimony to the camera, Jain does without narration and keeps his social commentary mostly implicit: most of the film consists of long, wordless scenes that immerse us in the dimly-lit, claustrophobic factory environment, depicted as a kind of hell despite the beauty of the gorgeously dyed fabrics that roll off the machines. Tumult gives way to calm when we're introduced to a factory manager who stays invisible to his workers but monitors them from afar, lamenting their bad attitude and tendency to squander their minimal pay. His frank sense of entitlement comes as a shock – yet as the film forces us to reflect: his position as a privileged onlooker is not so far removed from ours.

I AM A KILLER
NETFLIX, SEASON ONE AVAILABLE NOW

Streaming audiences can't get enough true crime documentaries, but this 10-part series might be the one that draws a line under the trend – we don't see anything explicit here, no dramatic re-enactments, very little legal wrangling; just one-on-one interviews with 10 death row inmates (and some back story here and there), their families, and some examination of the crimes that put them on death row. And it's as bleak as it is by turns brutal and banal – the latter in the subjects' explanations of their crimes, sometimes in their resignation. There's James Robertson, who went to prison at just 17 on a relatively minor charge for a 10-year stint, and kept escalating his sentences; David Lewis, whose mental state, despite admitting to the murder he's been convicted for, is never quite clear; Miguel Angel Martinez, the youngest person on death row in Texas and Deandra Buchanan, who can't even recall killing three members of his family while high on drugs. There's no deep-diving here, no re-opening of investigations, just chilling interviews with rarely-seen death row inmates and the occasional (not necessarily welcome) insight into why someone would commit heinous crimes. 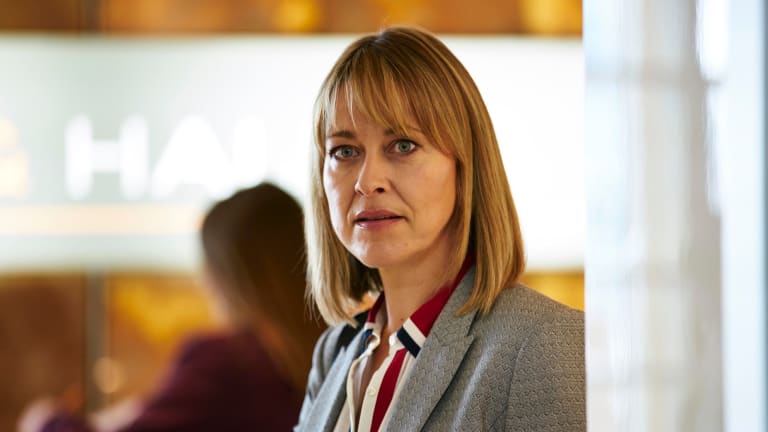 Nicola Walker as Hannah in The Split.

"It's the desert – it gives people wonderful ideas," a character says at the start of this 1955 monster movie from the great Jack Arnold, who gave us, among other classics, The Creature From The Black Lagoon. One of these ideas is the brainchild of a well-meaning scientist (Leo G. Carroll) whose experiments injecting animals with a synthetic foodstuff lead to disaster when a fast-growing spider escapes his Arizona laboratory. Looking into the mystery are a young doctor (John Agar) and a graduate student (Mara Corday) whose combination of beauty and brains is sometimes viewed by the other characters as if it were a threat in itself. Arnold's approach, as usual, is instinctively surrealist, the grey photography and deadpan performances conveying an atmosphere of repressive conformity that suggests why 1950s America might serve as an ideal breeding ground for monsters. The spider itself is among the most effective of its kind, precisely because it's hardly more than a silhouette: repeatedly it waits until the characters have disappeared off-screen before scuttling into view on the desert horizon, a literal blot on the landscape. 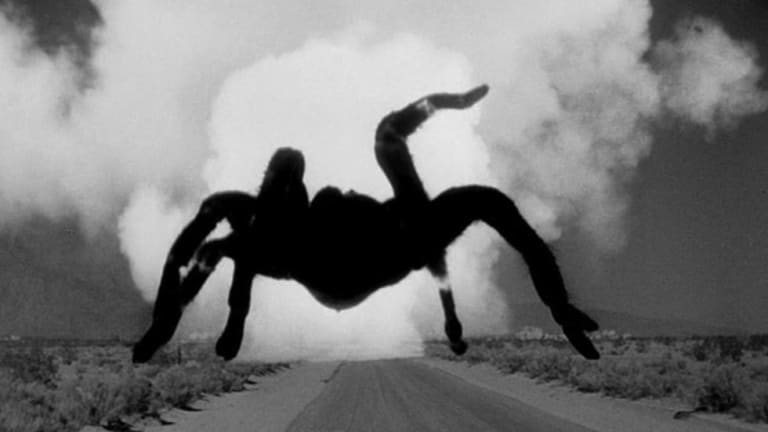 The star of the 1955 monster movie Tarantula.