After 20 movies and a decade of the Marvel Cinematic Universe, the all-star cast of the MCU is just one of the many reasons that the blockbuster franchise is the world’s highest-grossing.

From Robert Downey Jr to Chris Hemsworth, Scarlett Johansson to Gwyneth Paltrow, Vin Diesel, Tom Hiddleston, Tessa Thompson, Zoe Saldana, and of course, Samuel L Jackson, it feels like everyone has passed through the doors at some point.

But not quite everyone. Digital Spy has already covered six Hollywood A-listers who were nearly Avengers, here are nine more Tinseltown favourites who could have dominated our superhero screens in one of Doctor Strange’s different timelines. 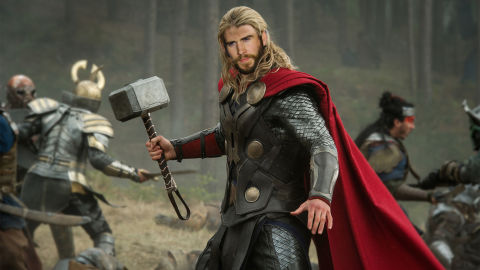 It seems like MCU fate that one of those golden-haired Hemsworth boys got to play the God of Thunder. Although Chris Hemsworth is a focal point of Kevin Feige’s world thanks to the Avengers movies and three Thor standalones, there was a time that Liam (the youngest Hemsworth) might have picked up Mjölnir.

Speaking to W Magazine, Chris revealed how Liam originally got much further than he did in the selection process. The Infinity War survivor managed to turn it around after his manager swung a second audition and the rest is history. 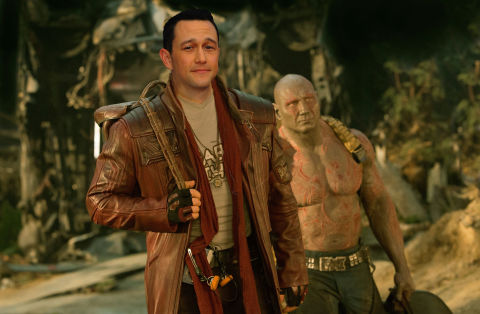 Just like Robert Downey Jr and Hemsworth, it is hard to imagine anyone other than Chris Pratt playing Star-Lord. As with all these MCU favourites, blasting off with the Guardians of the Galaxy came after a lengthy casting process that almost included Inception‘s Joseph Gordon-Levitt as Peter Quill.

Although Gordon-Levitt wasn’t part of the original race among stars like Joel Edgerton, Lee Pace and Eddie Redmayne, Deadline confirmed that the latecomer emerged as a frontrunner to fly the Milano. Playing Scott Lang, aka Ant-Man, also came down to Paul Rudd and Gordon-Levitt, but maybe JGL just isn’t meant to join the MCU – guess he’ll have to settle for playing Robin in The Dark Knight Rises. 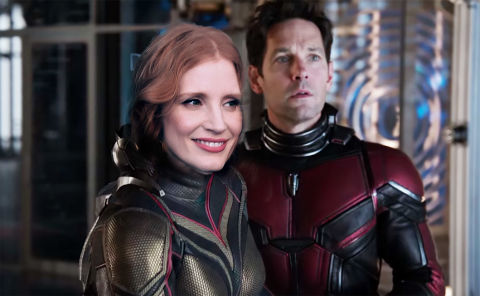 While Jessica Chastain will join the comic book-movie gang in the long-delayed X-Men: Dark Phoenix, she was in the running to spread her wings and play Hope van Dyne in Ant-Man.

Back when Edgar Wright was still making Ant-Man, The Wrap revealed that Chastain turned down the role of Van Dyne. While Lost star Lilly may be a great partner for Scott Lang’s comedic hero and is sure to have an expanded role after Ant-Man and the Wasp, just imagine Chastain’s take on the character. 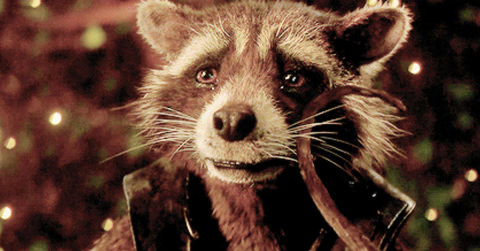 Sticking with the ragtag team of space rogues, who can imagine Jim Carrey as the wisecracking Rocket Racoon in Guardians of the Galaxy? Carrey may have shied away from superhero movies since his garish days of Batman Forever and controversy surrounding Kick-Ass 2, but Disney still considered him for Rocket.

Bradley Cooper is a staple of the current Guardians roster, but according to io9, Carrey and Adam Sandler went head-to-head to play the genetically-engineered trash panda. 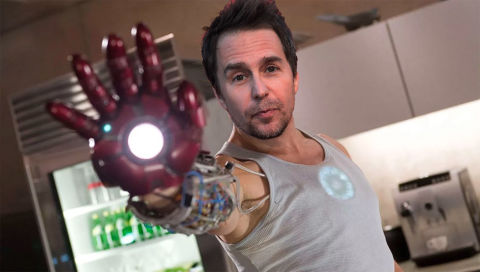 It’s ‘hammer time’ with the news that Iron Man 2‘s Sam Rockwell aimed a little higher than playing the villainous Justin Hammer. Instead of being the philanthropist playboy, Rockwell excelled in a comedic turn as Hammer in Iron Man 2 and a return for the Marvel One-Shot All Hail The King.

The A.V. Club claims that Jon Favreau approached Rockwell to play Tony Stark before he was beaten to the finish line by Robert Downey Jr. Fans only have to look at Downey’s Iron Man tape and see that he improvised one of the character’s best lines to see why he was perfect to play the super-smart billionaire and launch the MCU proper. 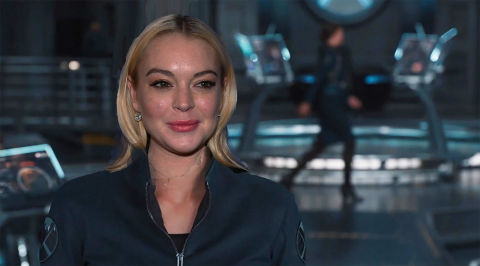 Lindsay Lohan may currently be championing herself to play Batgirl, but she was once linked to the MCU in a mysterious role. During an episode of Lohan’s own docu-series Lindsay, she told her wellness coach that she wanted a part in The Avengers, but thanks to her manager not pushing for the part, it went to an “unknown”.

Sure, it’s her manager’s fault.

Considering Scarlett Johansson flew the flag pretty much solo for female equality, there weren’t many other roles left for women – let alone anyone who was “unknown”. Although it has never been confirmed, fans guess that Lohan was set to play Maria Hill instead of Cobie Smulders. Just imagine LiLo turning to dust at the end of Avengers: Infinity War. 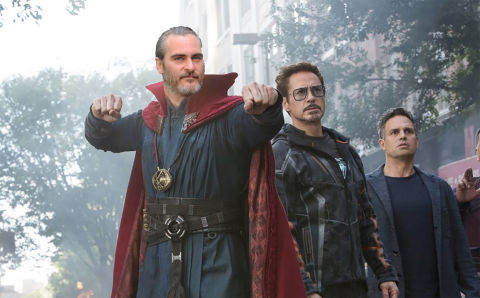 When casting Doctor Strange, Disney circled big names like Matthew McConaughey, Ewan McGregor and Jake Gyllenhaal to swish their cape as the Sorcerer Supreme. Although the MCU settled on Benedict Cumberbatch, it didn’t stop Joaquin Phoenix getting particularly close.

The Walk The Line actor was due to be announced as Strange during a big San Diego Comic-Con presentation until contract negotiations fell apart. Phoenix may have missed out on the world’s highest-grossing franchise, but he will get to carry a much darker comic book legacy as the Clown Prince of Crime in Todd Phillips’ Joker. 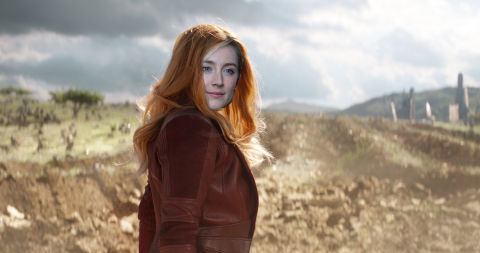 Although Scarlet Witch is conveniently absent from Fox’s X-Men universe, Elizabeth Olsen more than makes up for that in the MCU. Although Wanda Maximoff is sure to be a big part of Phase 4 of the franchise, it could have been very different if Saoirse Ronan had joined Avengers: Age of Ultron.

Bleeding Cool reported that search for the mutant Maximoff moved to Olsen after Ronan turned down playing the powerful psychic. Although Ronan has repeatedly said it was all rumours, there seems to be more to this one than just a simple fan casting. 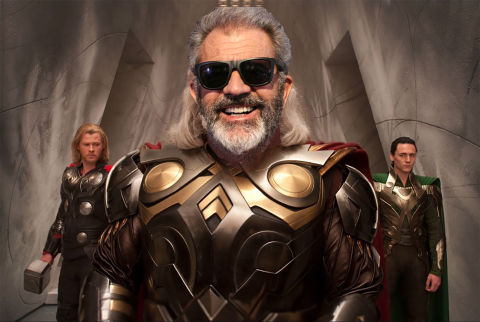 With the likes of Anthony Hopkins, Stellan Skarsgård, Jeff Goldblum, and even Sam Neill, the Thor movies boast one of the most impressive casts in the MCU. Hopkins had a major part as Odin in the first three movies, but it turns out he wasn’t always first choice to play Asgard’s ageing ruler.

Mel Gibson told The Guardian: “Yeah, [I was approached] long time ago to play Thor’s dad.” Explaining why he rebuffed the opportunity, the outspoken Mad Max actor simply replied, “But I didn’t do it.” Robert Downey Jr has championed the likes of Gibson and Jodie Foster to join the MCU, while there were even reports that he would do Iron Man 4 if Gibson directed.