Netflix subscribers have been treated to the luxurious and jaw-dropping sights LA has to offer courtesy of The Oppenheim Group for two seasons so far on Selling Sunset. While the multi-million dollar properties are enough to get anybody talking, the friendships and relationships of the agents within the high-end realtors has also made for gripping viewing. And one person who’s never too far away from the drama is Christine Quinn.

However, the 31-year-old has now hinted her time may be up with The Oppenheim Group beyond season three.

The next series drops on Netflix on August 7 and, judging by the promo, Christine takes centre stage.

Selling Sunset fans will get to see tensions between the agents rise, particularly between Davina Potratz and owner Jason Oppenheim, as well as Chrishell Stause’s divorce.

However, when it comes to Christine, fans will get an all-access look inside her undoubtedly action-packed wedding to Christian Richard. 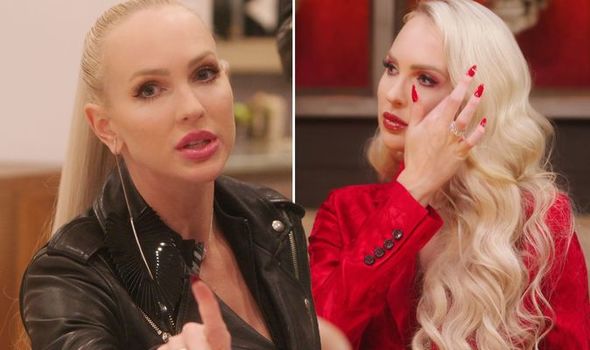 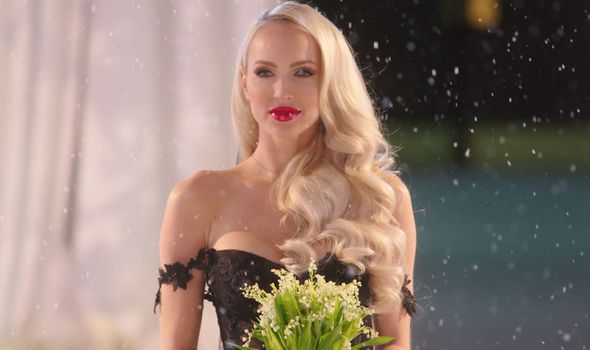 What the trailer doesn’t reveal is an exit from the group by Christine but she’s now admitted it could be something she looks to in the future.

“You know, Davina and I have had conversations [about leaving],” she told Metro.co.uk. 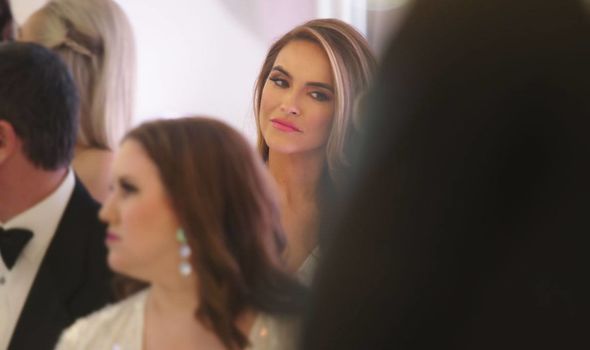 Christine continued: “So there’s times where we’ve definitely thought about doing other things.

“And maybe…. I don’t know, I’ll feel at that point. Right now I do like being a part of [the] family, I really, really do. I like having that dynamic but it needs to have a little bit of healing, and mend itself first.

“If I ever saw myself leaving, it would be to work with only women.”

The Selling Sunset star also told the publication how friendships in the company have turned “awkward” since the Netflix cameras moved in.

So if Christine says goodbye to The Oppenheim Group, could she bowing out of Selling Sunset also?

In the meantime, fans will get to enjoy the spectacle fo christine’s wedding before there’s any sign of her leaving

And judging by what Amanza Smith told Express.co.uk, it’s definitely one not to be missed.

Amanza said: “Wait until you see, I mean, it was in typical Christine fashion.”

She continued: “It was completely over the top, it was one of the craziest weddings!

“Crazy in a good way, I’ve ever seen including anything of like any celebrity on television.

“It snowed when she walked down the aisle [laughs]. It was a production.

“She walks down the aisle to the song Sweet But Psycho played on a violin!”