Following Emmy Rossum’s announcement that she’ll be leaving Shameless US, her co-star William H Macy has revealed that the team had been “expecting it”.

After portraying Fiona Gallagher since the show’s pilot seven years ago, Rossum’s final appearance will be during the upcoming ninth season. 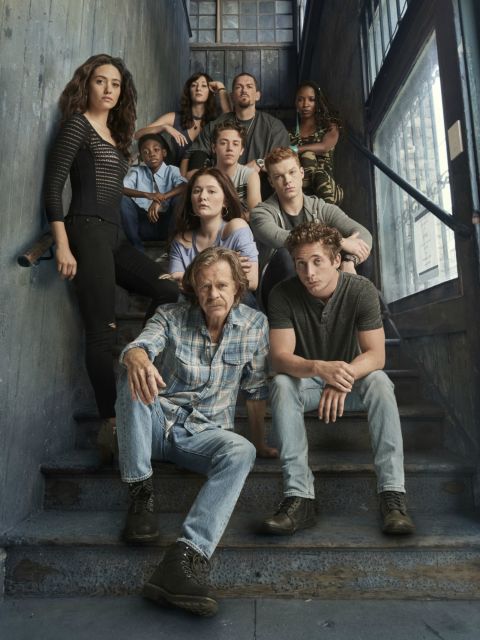 Speaking to Entertainment Weekly, Macy – who plays Fiona’s boozy dad Frank – shared his thoughts on the actress’ decision to leave the production. 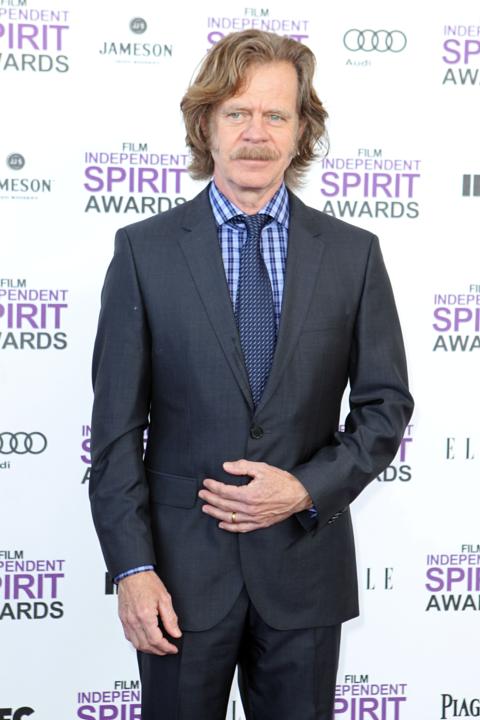 “She’s young and I think she’s made the right choice,” the Boogie Nights actor continued. “She’s got another show that she’s an executive producer on, so she’s going right into something and she wants to branch out. Plus, she just got married. I wish her well. I can’t wait to see what she’s going to do next.”

Rossum – who had a role in 2004’s disaster flick The Day After Tomorrow – has also commented on her tough decision to leave Shameless. 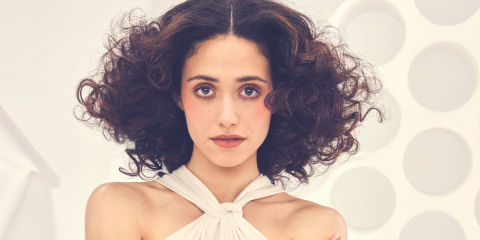 “My Shameless family is really my second family and I’ve spent so much time with them – 10,000 hours – that it really feels like we’ve all grown up together,” she said in an emotional Facebook post.

“I started on the show when I was 23 and now I’m not. And it’s a wonderful, wonderful amount of time and I feel incredibly proud of everything we have created. I’m just filled with gratitude for everyone’s hard work.”