The reality star, 25, told FUBAR radio's Access All Areas that she's become stronger as a result of the split, which was exclusively revealed by The Sun earlier this week. 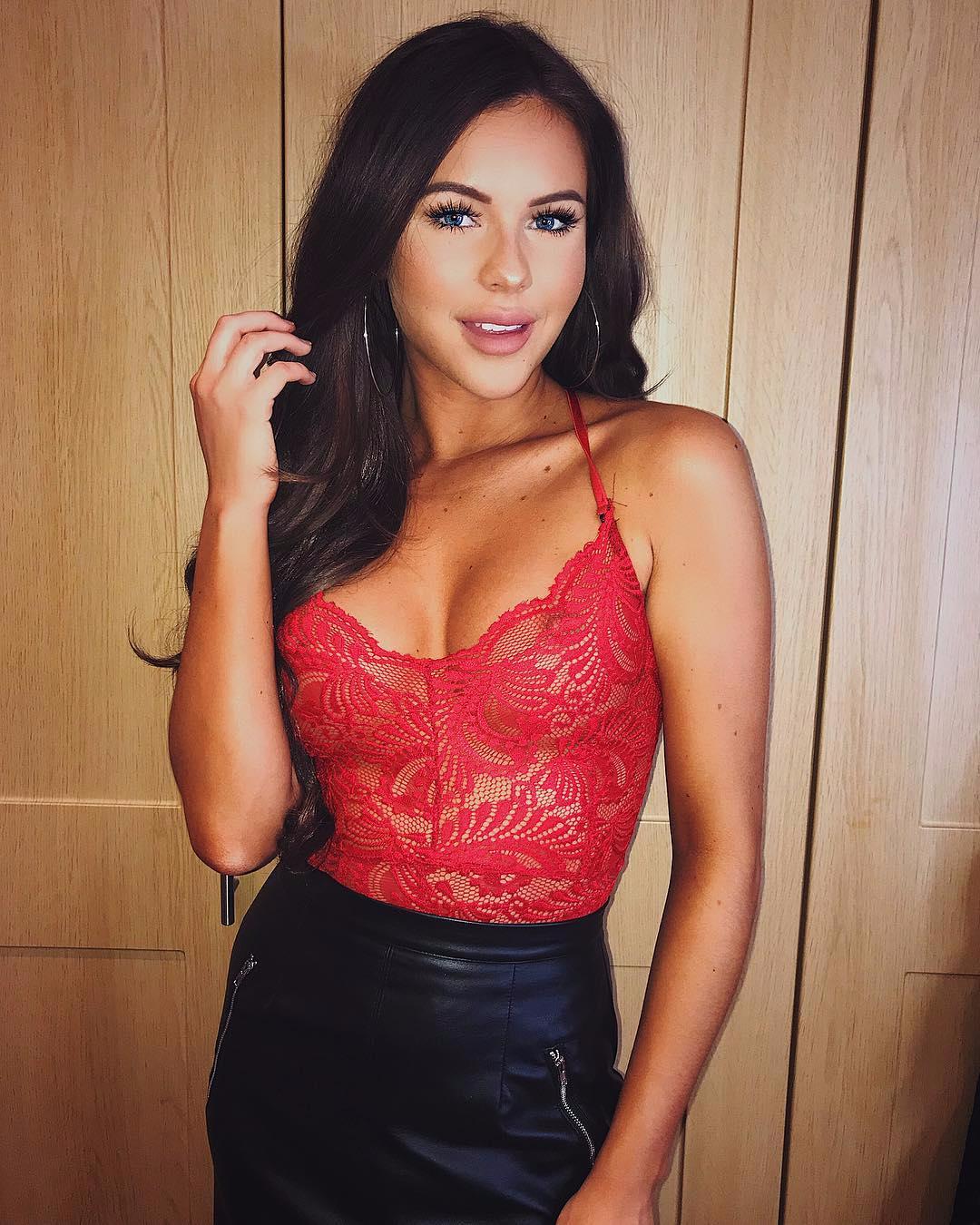 She said: “The way he’s treated this whole thing is good because where it’s hurt me more and more it makes you stronger, you think do you know what? F**k you! I’m not having it.”

Shelby hit back at Pete's claims she was boring, insisting it was him who never wanted to do anything.

Defending herself, she vented: “I thought ‘Excuse me?!’

“I don’t care because he’s got nothing else on me. 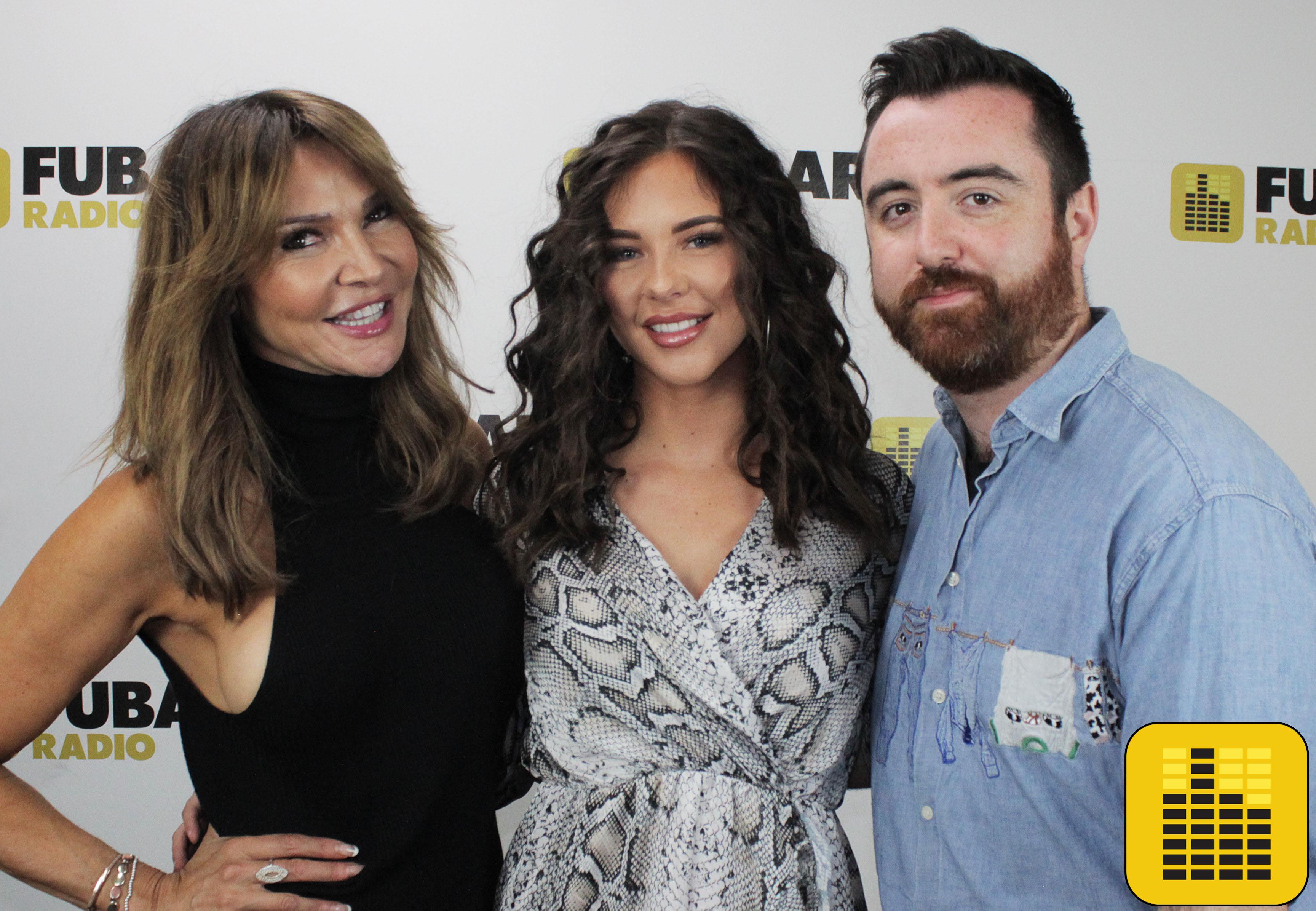 While to the outside world the couple's eight-month romance seemed like true love, Shelby insists she's happier without the long-haired lothario. 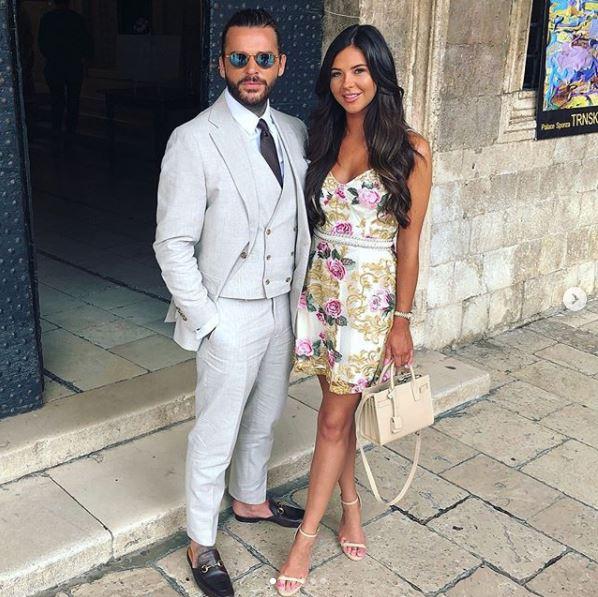 “I’m much happier now," she claimed. "With him, I was so unhappy and so down.

“Me being insecure and having really low self-esteem, he obviously didn’t help with that so he bought me to a place where I really was in a bad way.

“When you’re blinded by love, when you come out of it you notice how bad it actually was.

“He obviously does not give two s***s, so I’m thinking, why am I wasting my time and energy crying over someone who obviously doesn’t care about me?

“He just has no passion, no nothing.” 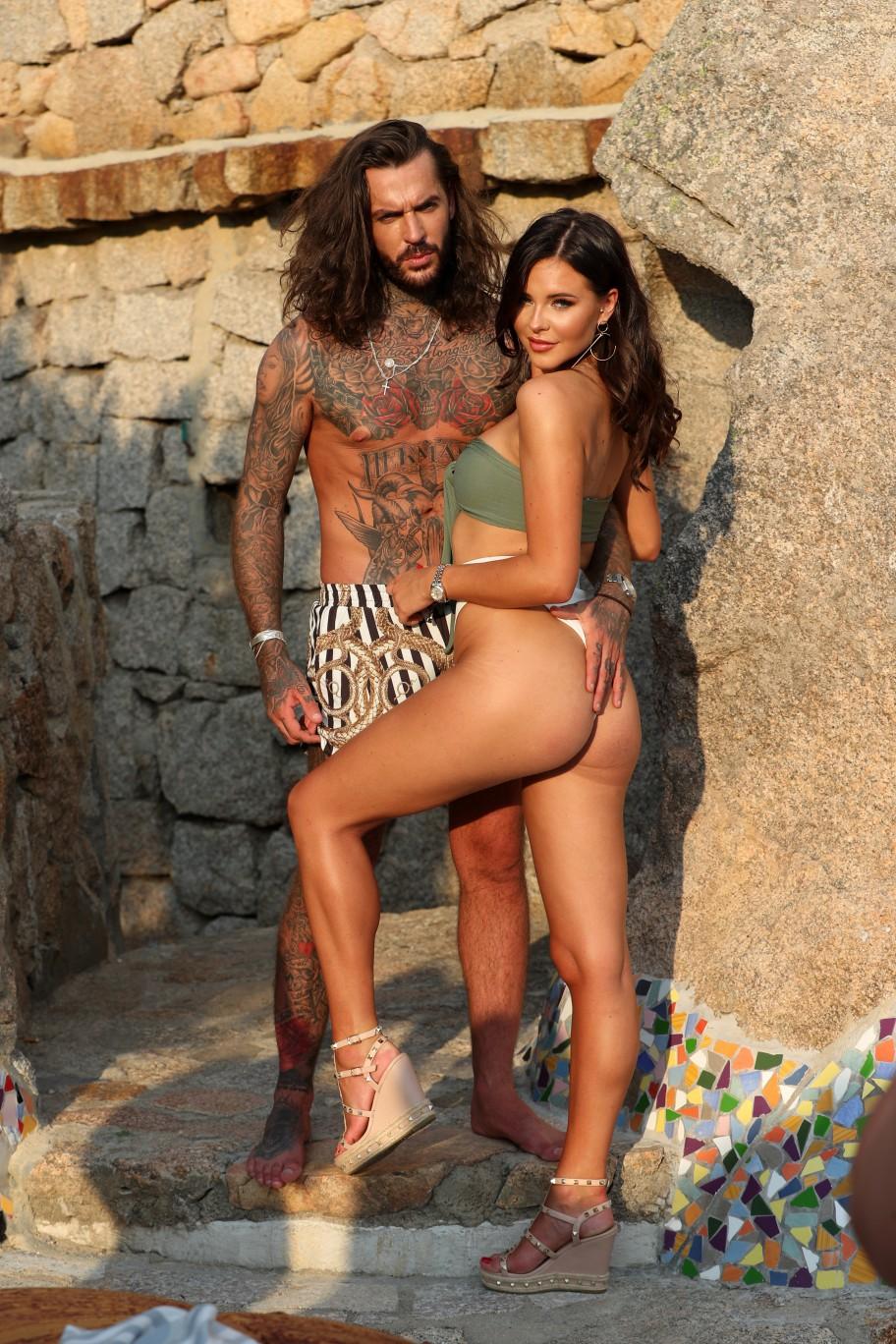 Shelby added that she'll be remaining single for a long time.

The pair split after Shelby was made to feel like a ‘rebound’ following Pete's toxic romance with Megan McKenna.

The Towie couple called an end on their relationship following a series of emotional rows – with pals close to Pete saying he found Shelby “too boring.”

It became clear the couple's future could be in doubt following scenes from Sunday’s show, where Shelby confronted Pete over messages he sent to another girl behind her back. 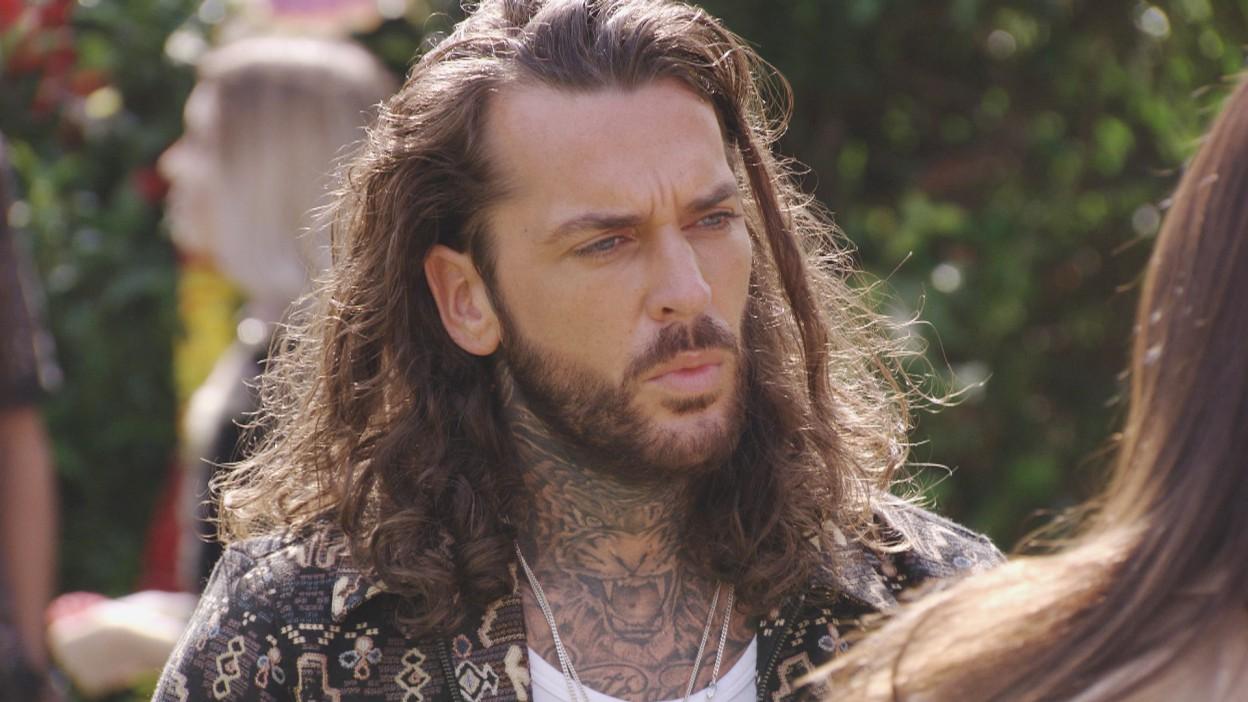 But trust wasn't the only pitfall during their eight-months together, as close pals of the pair say Pete felt something was missing between them from the beginning.

A source told The Sun: “Shelby ended up finishing with Pete but only because he forced her hand and she felt like there was nothing else she could do to save their romance.

“Viewers saw on Sunday that Pete didn’t contact Shelby at all while he was away on a modelling job that involved him spending time with loads of girls, leaving her feeling insecure. 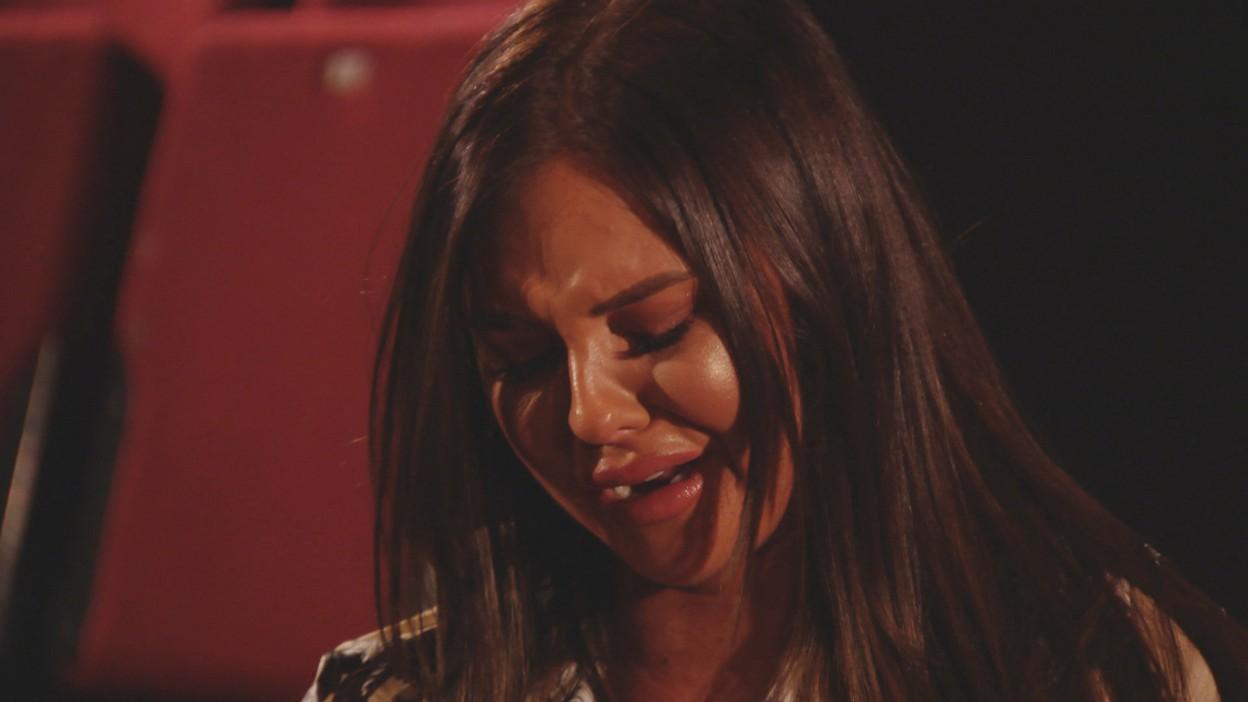 “After filming emotional scenes for the show Shelby hoped to hear from Pete but he didn’t get in touch with her then either.

“She found out about texts he sent another girl shortly after they started dating but loved him enough to let it slide.

“But she couldn’t cope with feeling like a rebound following his time with Megan, and friends of theirs saying she was too boring for him, so ended it for good.”