The actress and singer, 39, played the Anyone Who Had A Heart star in a 2014 ITV drama, as well as in stage show Cilla The Musical. 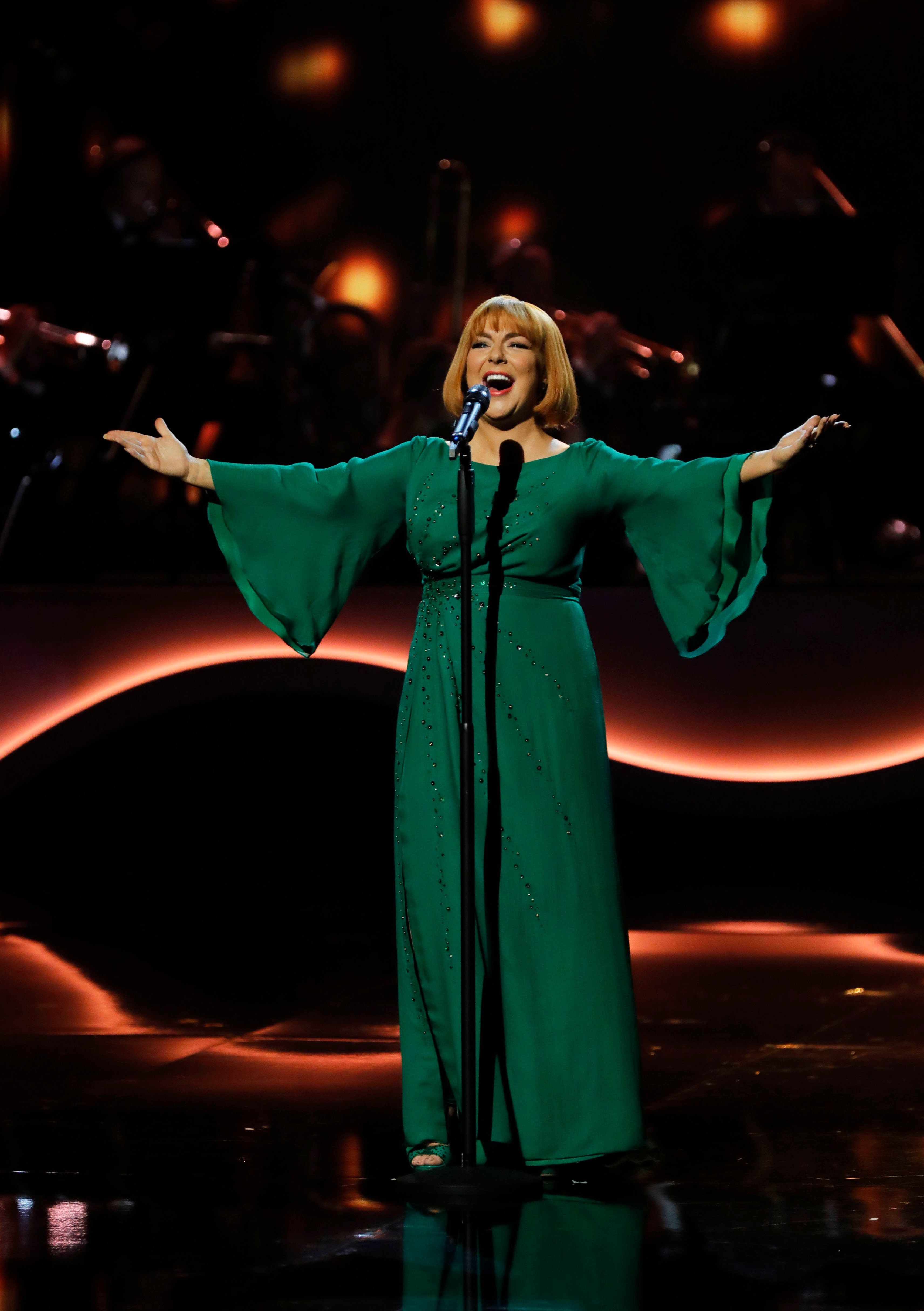 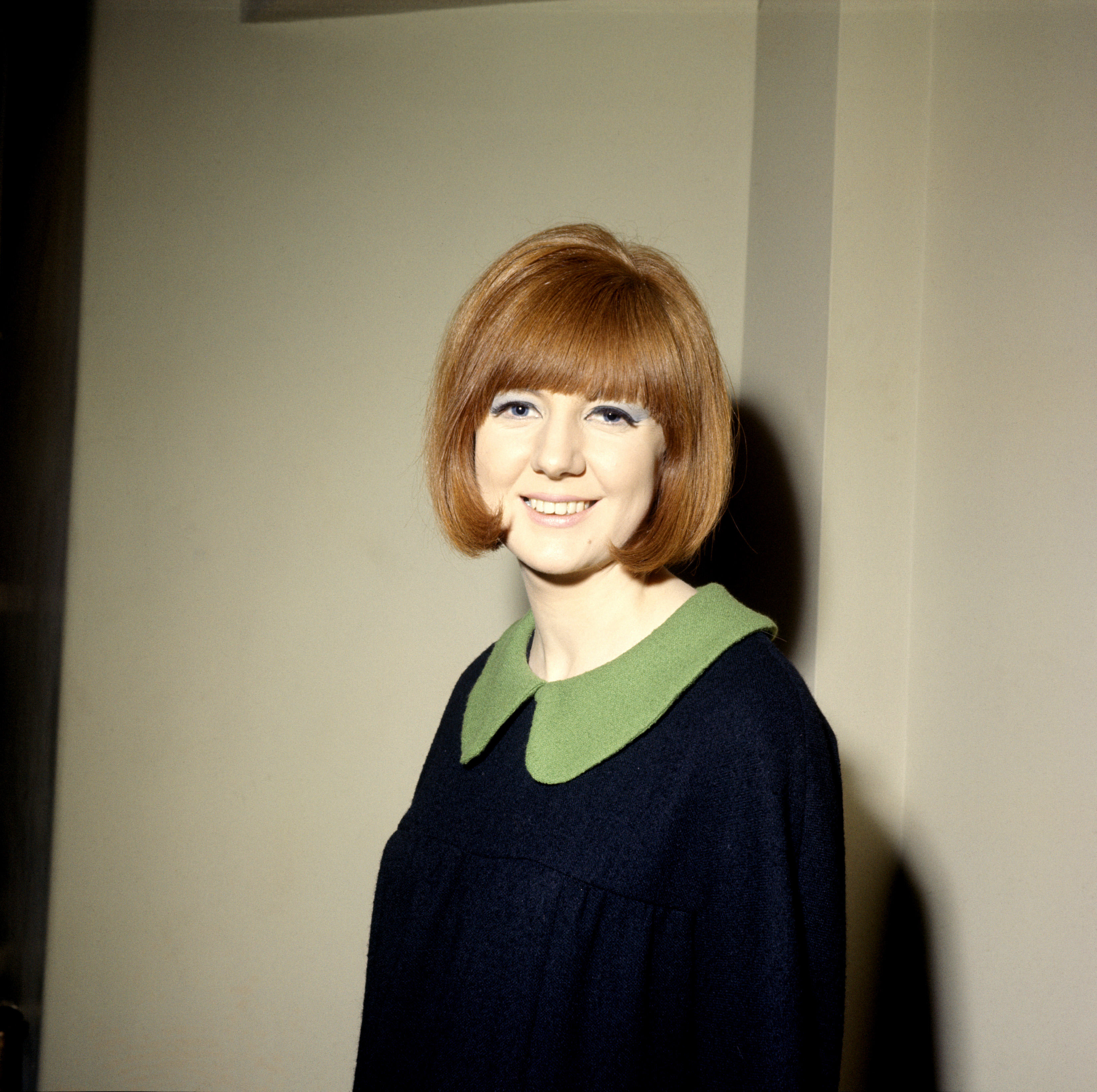 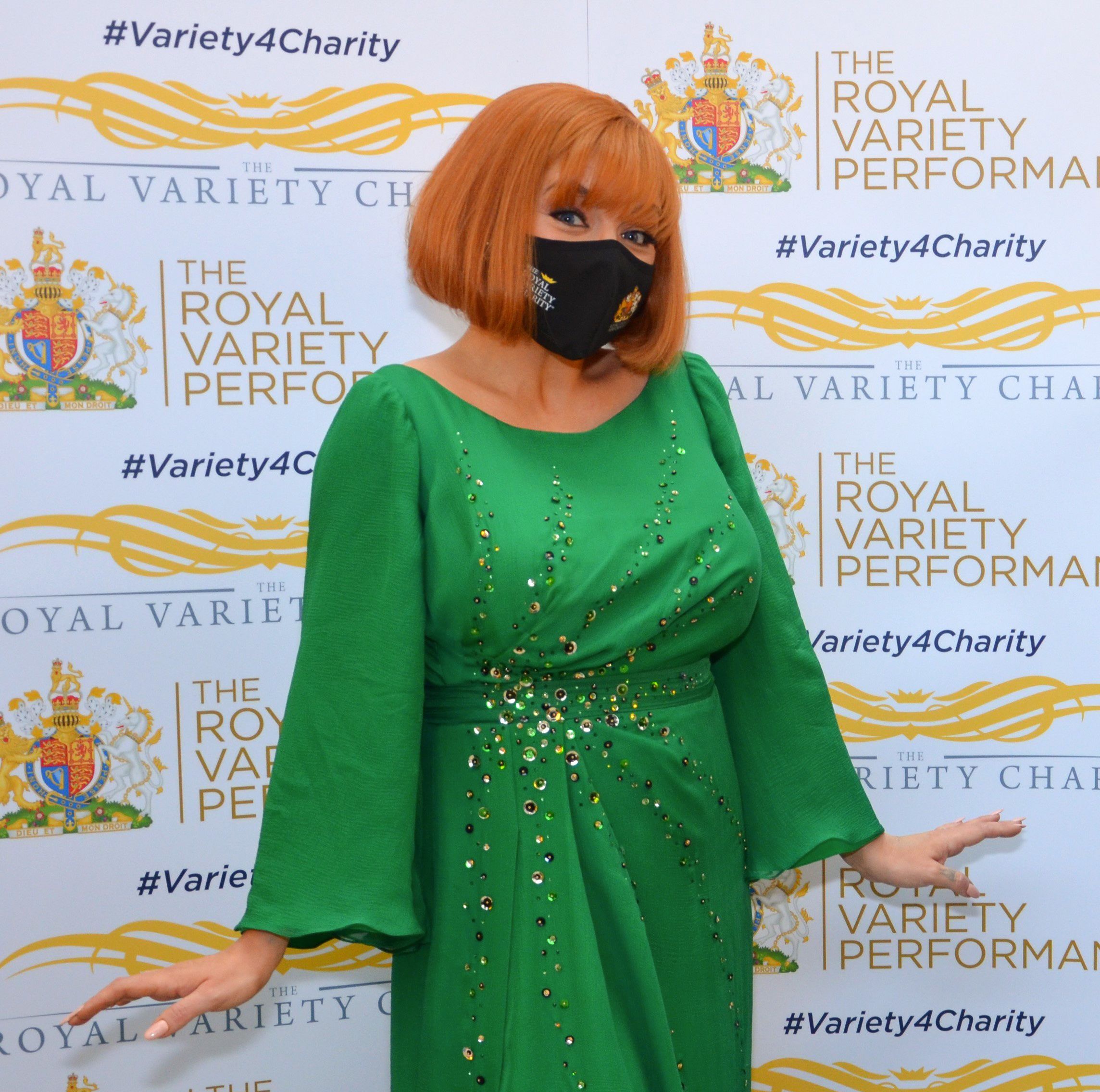 She took to the stage at the Blackpool Opera House in a green dress with matching gems.

Jason Manford presented on Sunday in front of a virtual audience.

Gary Barlow, Samantha Barks and Mel C were among other performers on the show, which will be screened on ITV on December 8. 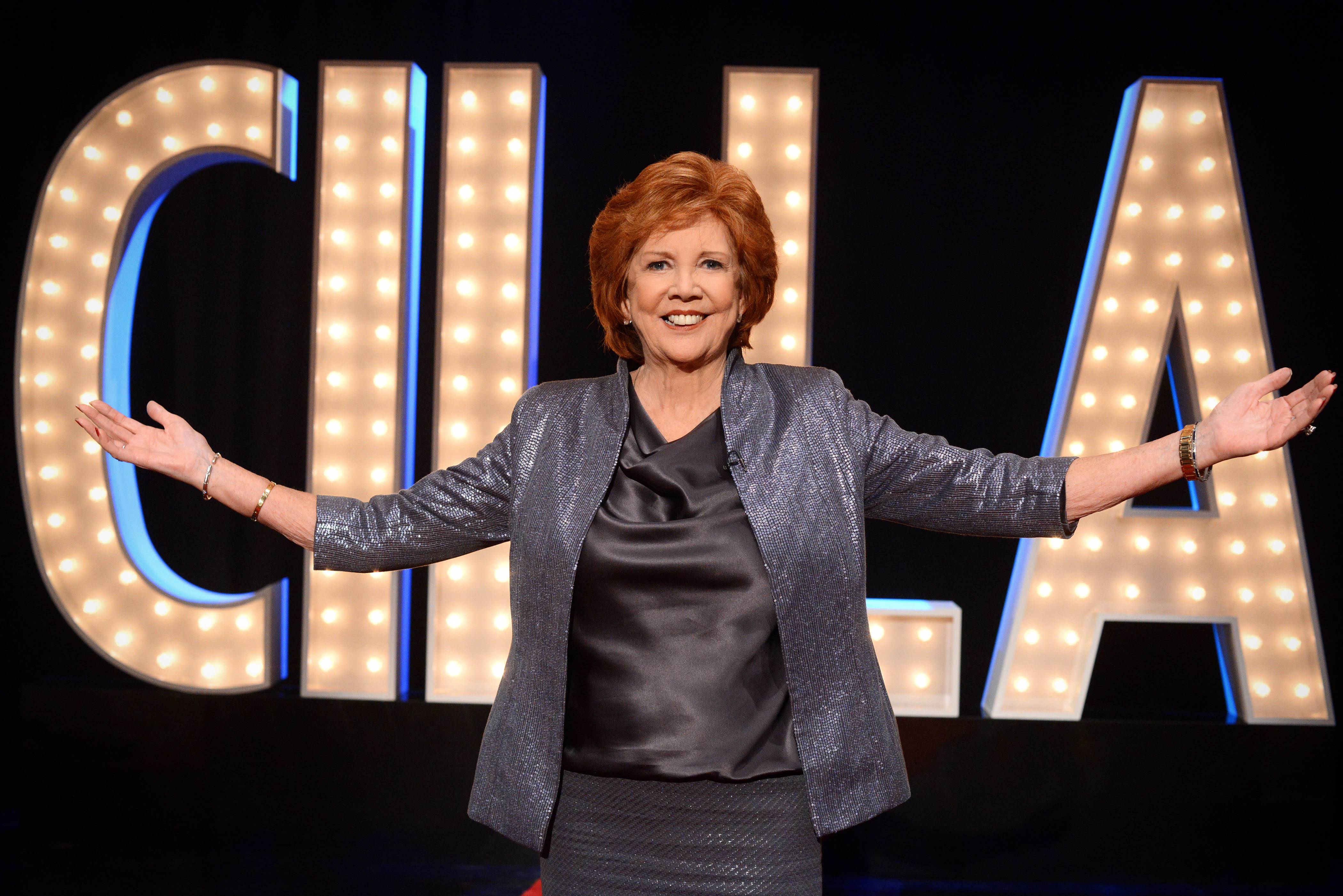 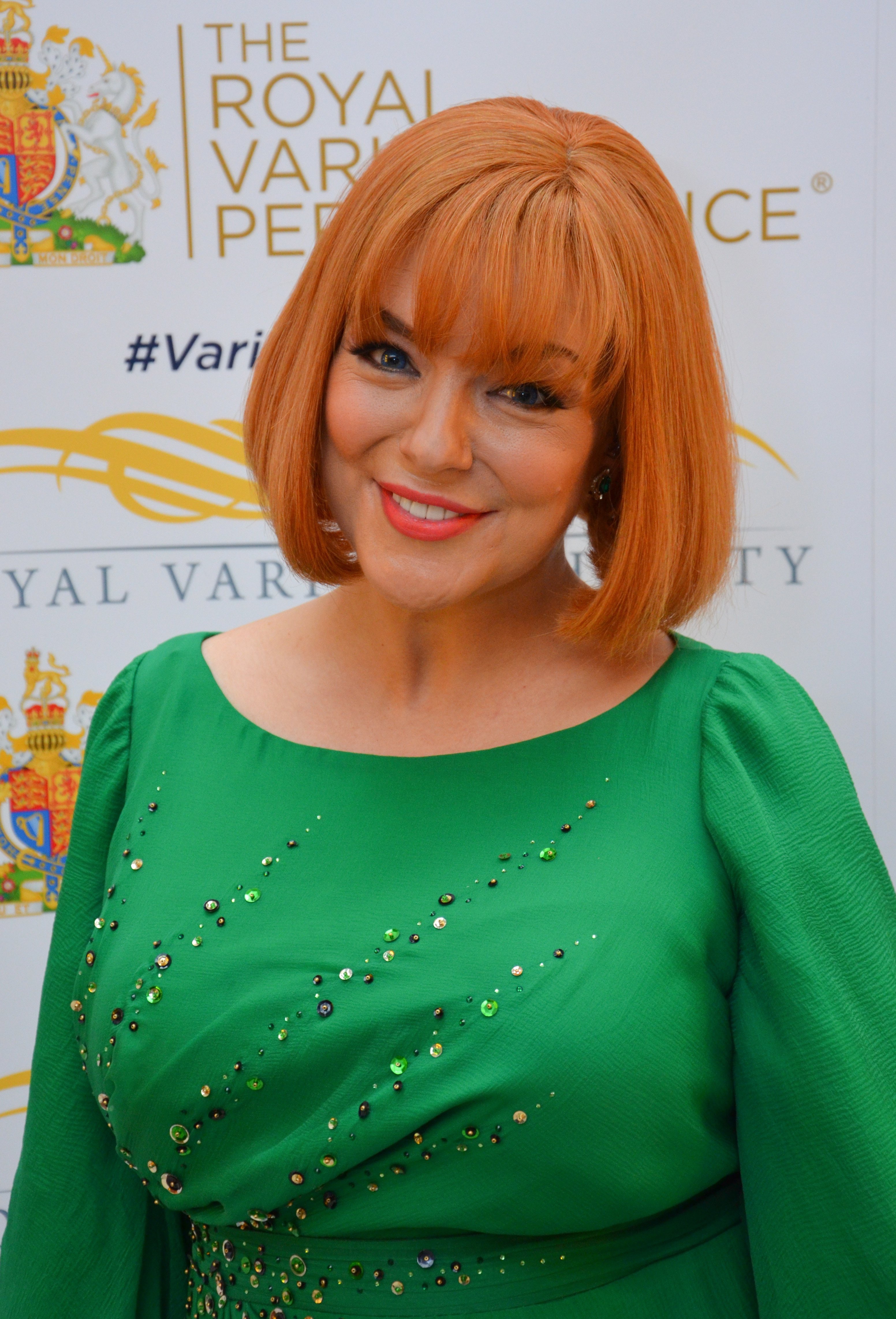