UPDATE: Mark Gatiss has downplayed the credibility of Chris Georgiou’s hints that Sherlock will film at Speedy’s Cafe again imminently, dismissing talks of the show returning soon as “utter nonsense”. 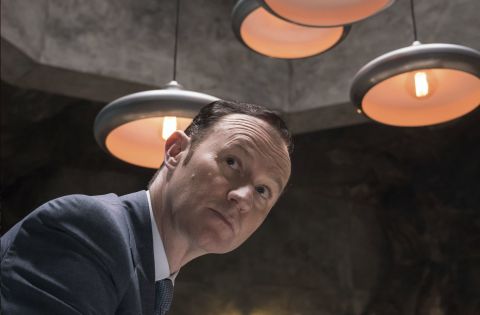 Original Story: Sherlock fans are all too aware that there are generally looong gaps between each series of the BBC crime drama airing, with a two to three year wait for each trio of new episodes.

After the fourth series aired in January 2017, we were warned that our next wait was going to be even longer, what with co-creators and writers Steven Moffat and Mark Gatiss having several other big projects on the go.

But in what could be fantastic news for everyone who’s missing seeing Benedict Cumberbatch and Martin Freeman teaming up on screen, a rumour has emerged that a fifth series is actually more imminent than we’d all thought. 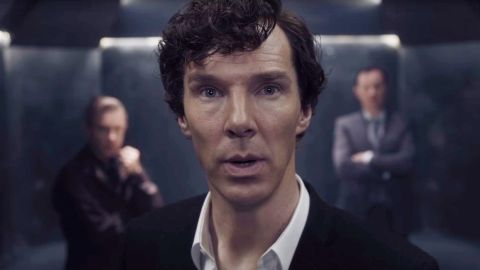 The surprise hint has been dropped by Chris Georgiou, whose business Speedy’s Cafe has become a bit of a star since it started featuring as the neighbour of 221B Baker Street.

As the cafe provides snacks and drinks to the Sherlock production crew while they’re filming, it would make sense that Georgiou would be informed of when shooting will take place.

And Georgiou has hinted that they’ve already received the call, telling Time Out: “I probably shouldn’t be saying this, but I’ve heard they’ll be coming back for a fifth season.”

Of course this doesn’t tell us that the next series is coming imminently, but it’s a good hint that firm plans are definitely being made. 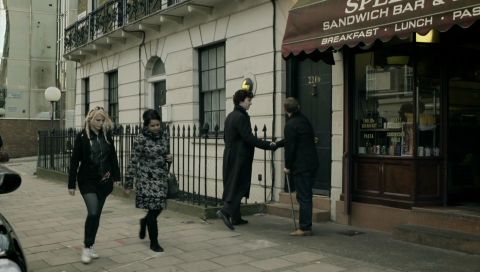 Moffat has previously said that he’s pretty sure there will be another series coming our way at some point, saying: “Nobody has ever closed the door on Sherlock – we just say the same thing all the time and it gets quoted different ways.

“We haven’t got an immediate plan, but I would remain surprised, given the collective enthusiasm we have for it, if we didn’t do it again.