LOOKS like Shirley Ballas is delighted to be a cast-off after breaking her ankle during lockdown.

The Strictly judge, 59, was seen minus her protective leg covering while out in London with boyfriend Danny Taylor, 47. 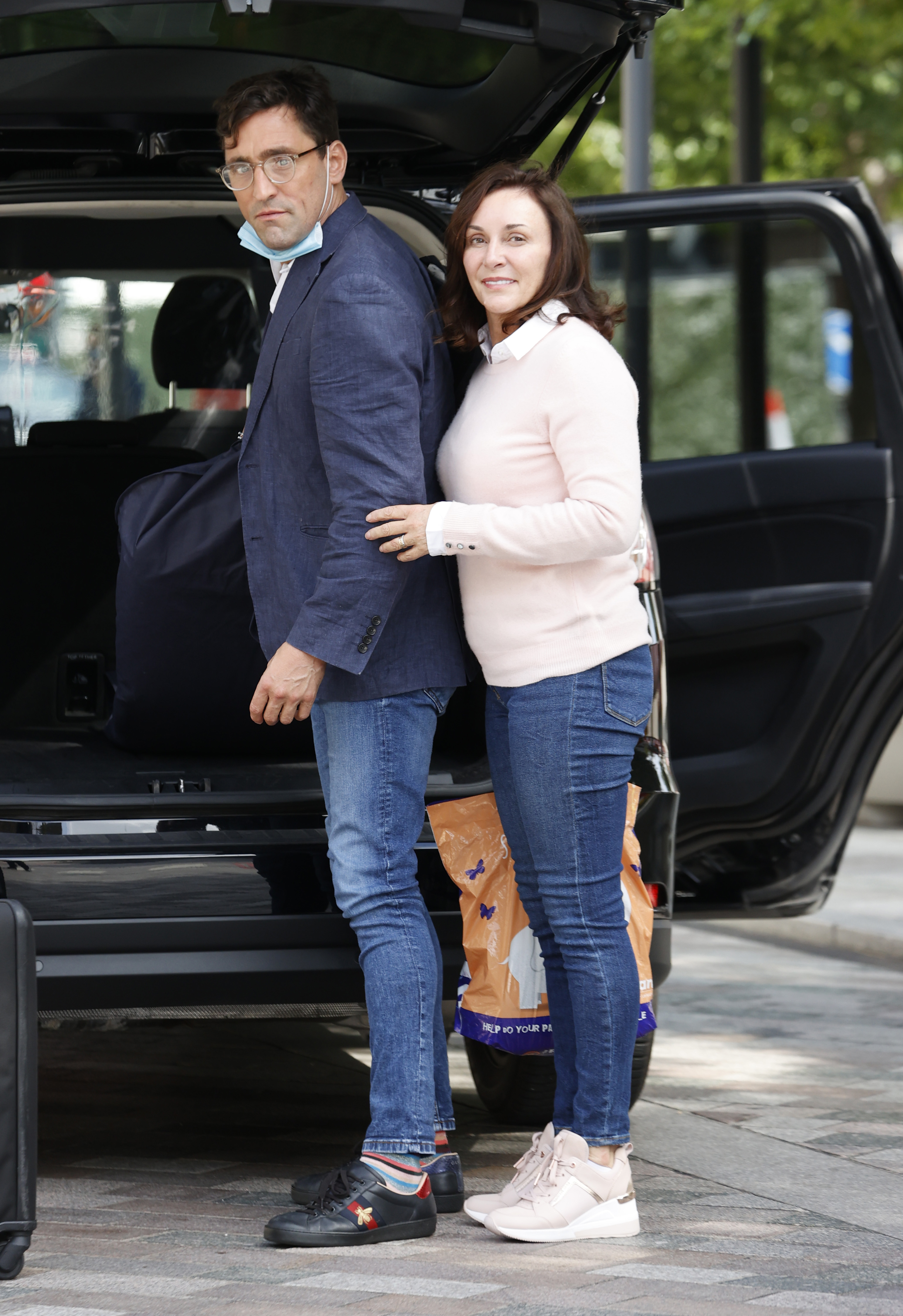 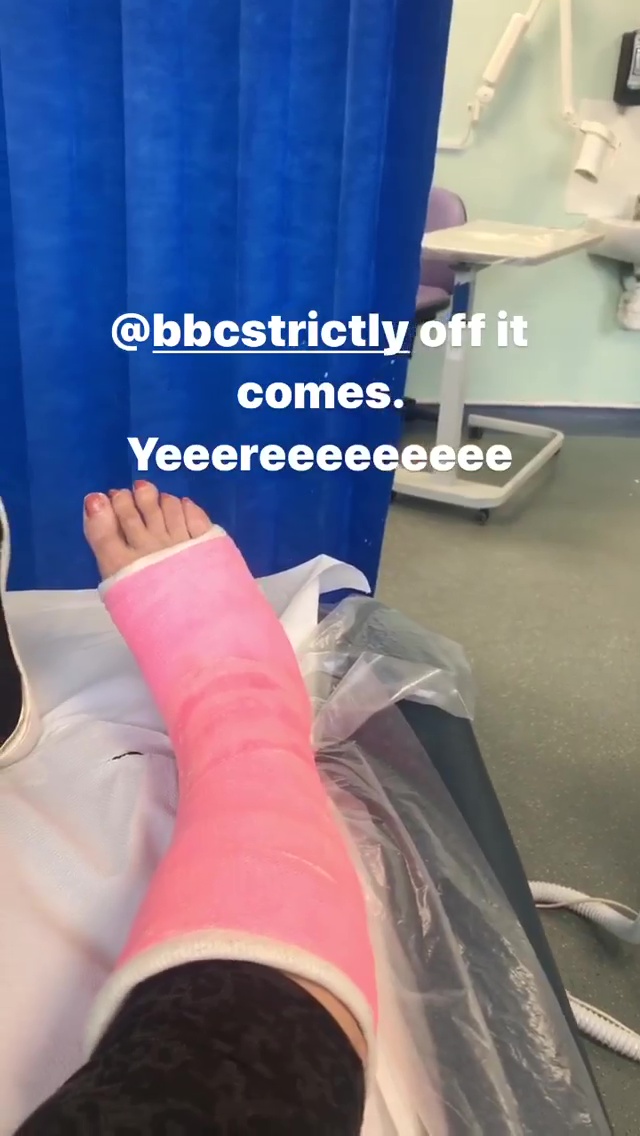 Shirley’s cha-cha-cha-ing to keep it all under control as her autobiography Shirley Ballas: Behind the Sequins is out next month.

She is also determined to return to Strictly despite the "clean break" to her ankle.

The BBC dancing show is set to start in October, rather than its usual September start date, due to the pandemic.

While Shirley's injury means she won't be able to dance at the start of each show, a source close to Shirley insists it won't hinder her being in the studio. 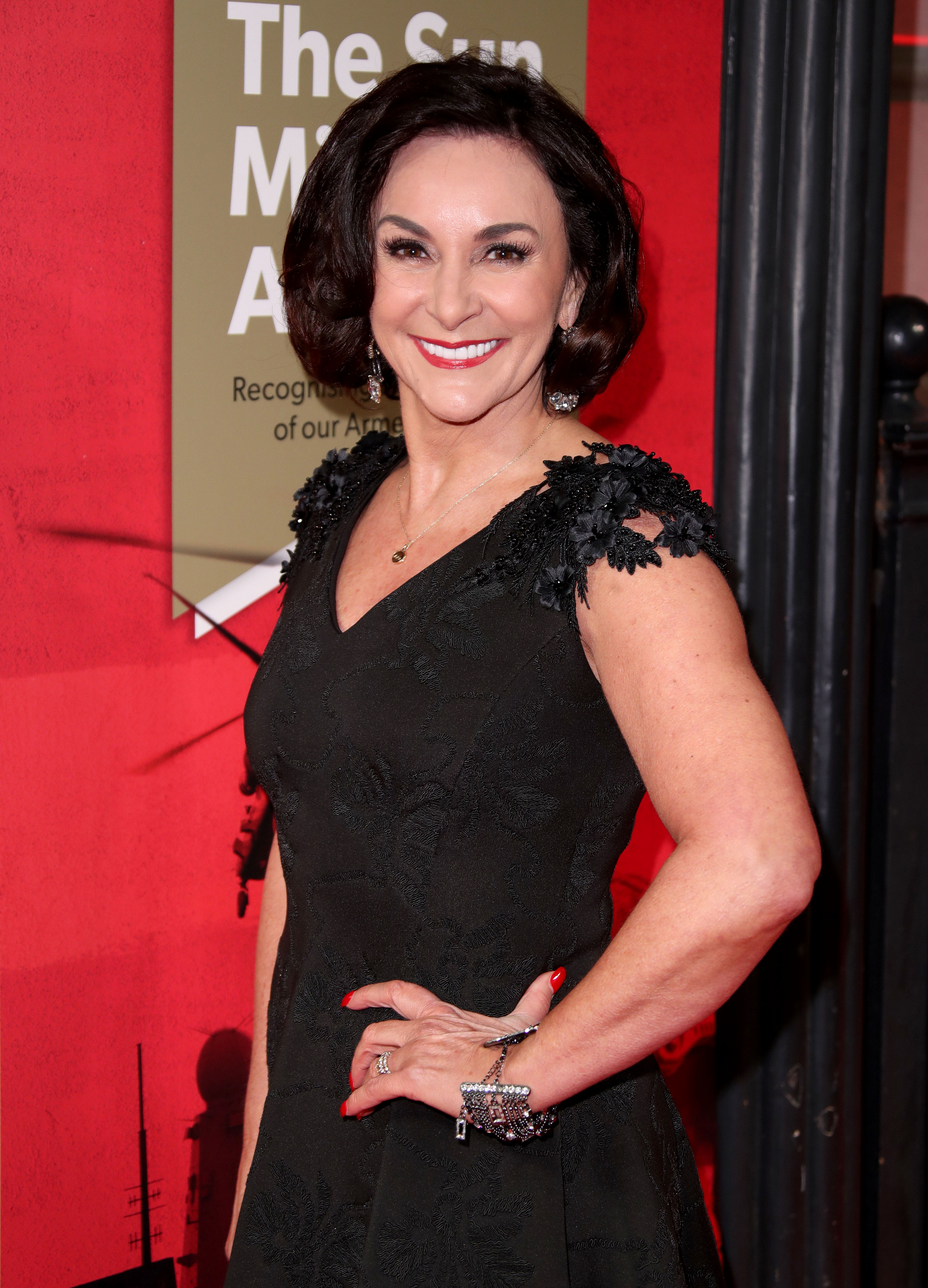 Speaking to The Mirror last month, they said: "She’ll definitely be back on Strictly.

"There's no reason for her not to be as she doesn’t need to dance to be on the panel.

“The boot she had wasn’t secure enough, so she was put in plaster to make sure the bones heal correctly.” 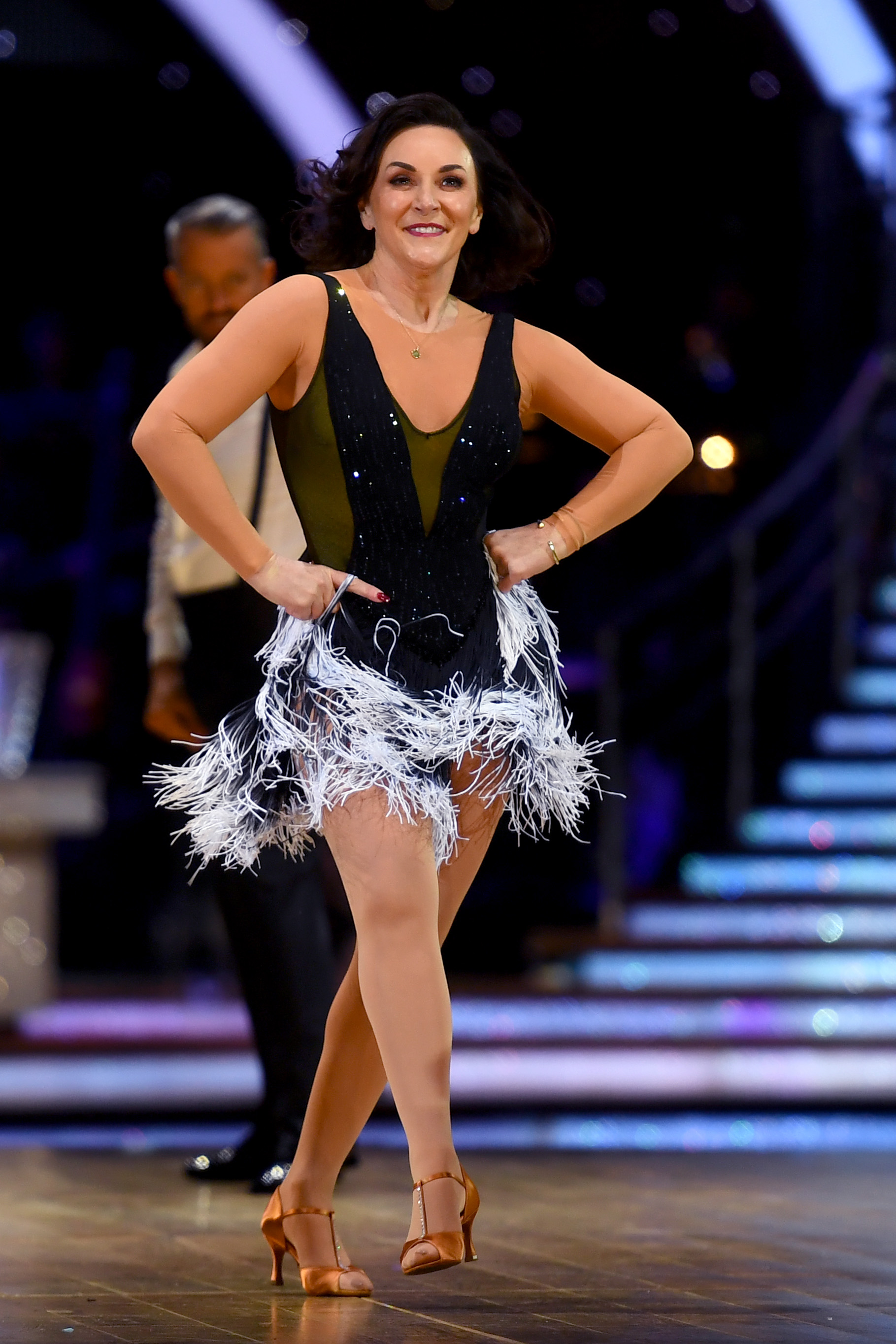