He's usually known as Mr Nasty, but Simon was left in tears after singer Michael Ketterer, who has adopted five children, performed live on Tuesday night. 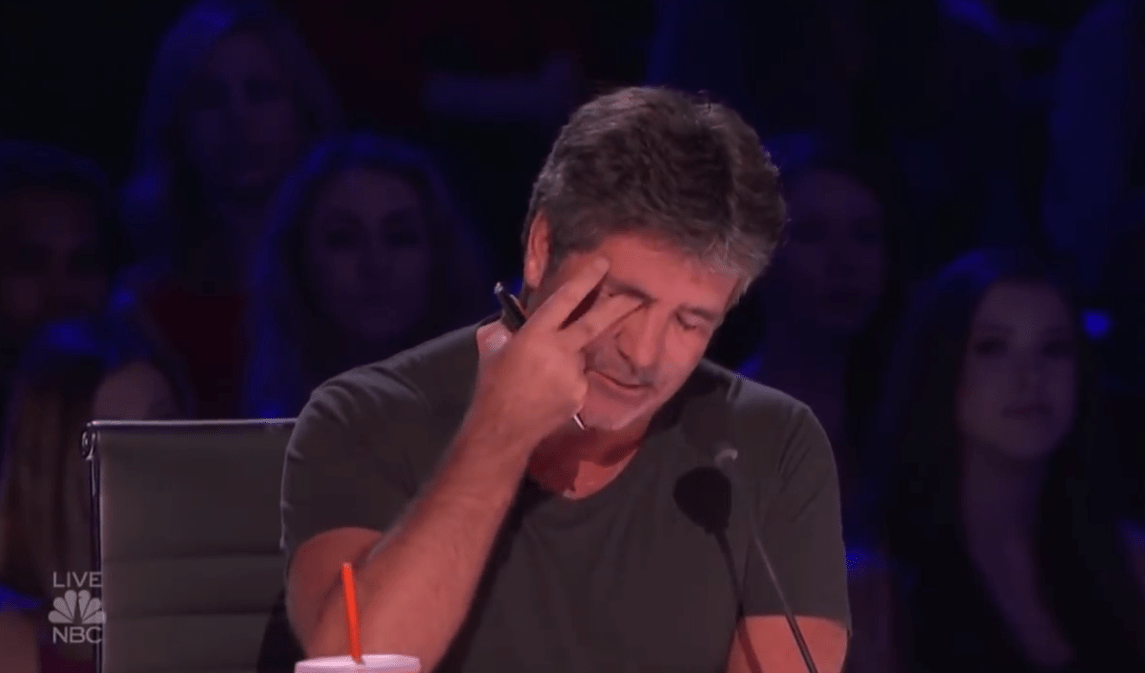 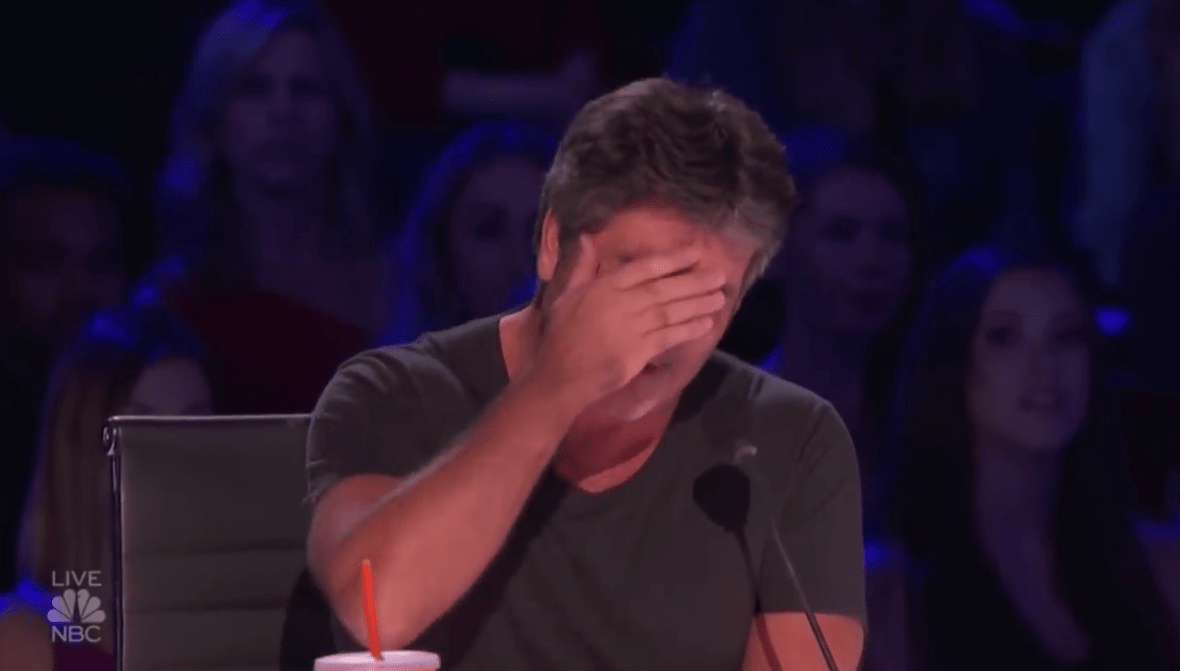 Michael, who is Simon's golden buzzer act, adopted three of his sons from a squalid meth lab, one who was homeless and another who suffers with cerebral palsy.

After his cover of James Bay's 'Us', host Tyra Banks went to Simon, 58, for his comments, but Simon was crying and waved her off.

But Tyra persisted, telling him: "I'm not going to come back. I know you're emotional and I want you to talk through it." 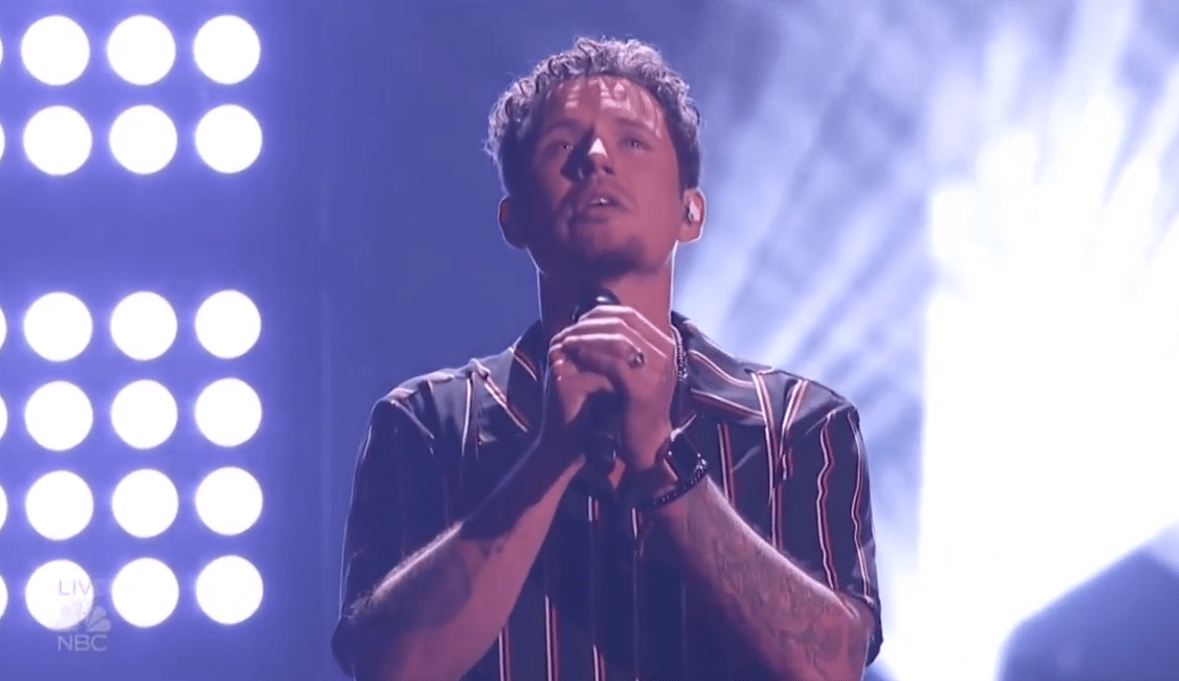 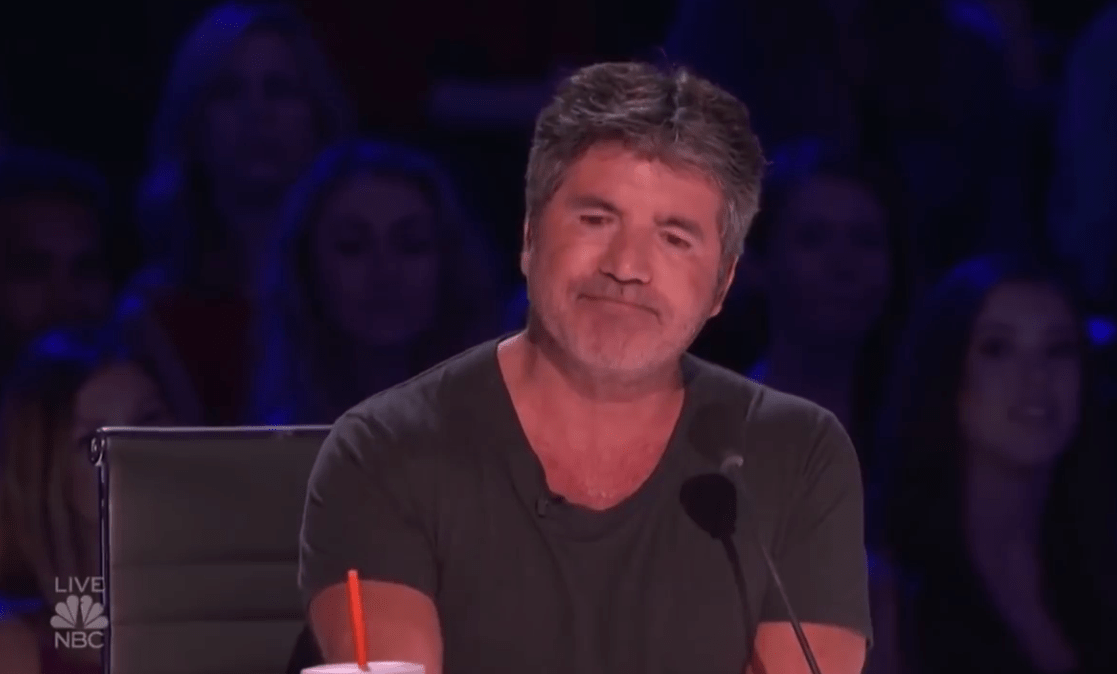 Struggling to get his words out, Simon, who is dad to four-year-old Eric with girlfriend Lauren Silverman, told Michael: "As a dad I kind of get… I couldn’t… I can’t imagine what you’ve done.

"The fact you're on this show and you really need this and are a really, really special guy.

"There’s something about you."

Tyra then added: "Simon, that is one of the most beautiful moments I have ever seen of you, that vulnerability and that beauty.

"And that’s what a lot of people don’t know about Mr Cowell is that he is a big soft papa." 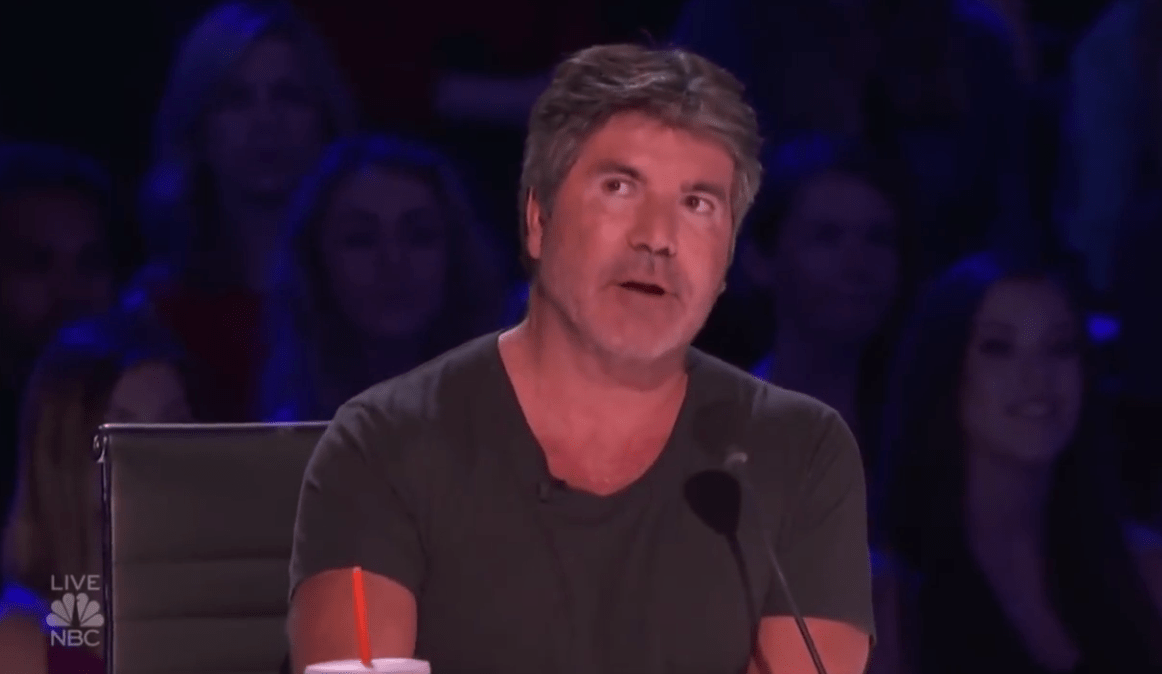 Mel B was also in tears as she added: "I'm trying to doodle so I don’t cry too much.

"To do what you’ve done, adopting all these kids and giving them life and then your voice sings such truth and honesty… you don't have the best voice but you’re captivating.

"I'm not gonna cry, because I've already cried. I cried at the first word you said."