SIR Lenny Henry has said BBC bosses would rather have a dog play Doctor Who than a black person.

The comedian and actor, 61 — who appears in the sci-fi series when it returns on New Year’s Day — added the cast was not as diverse as under former boss Russell T Davies. 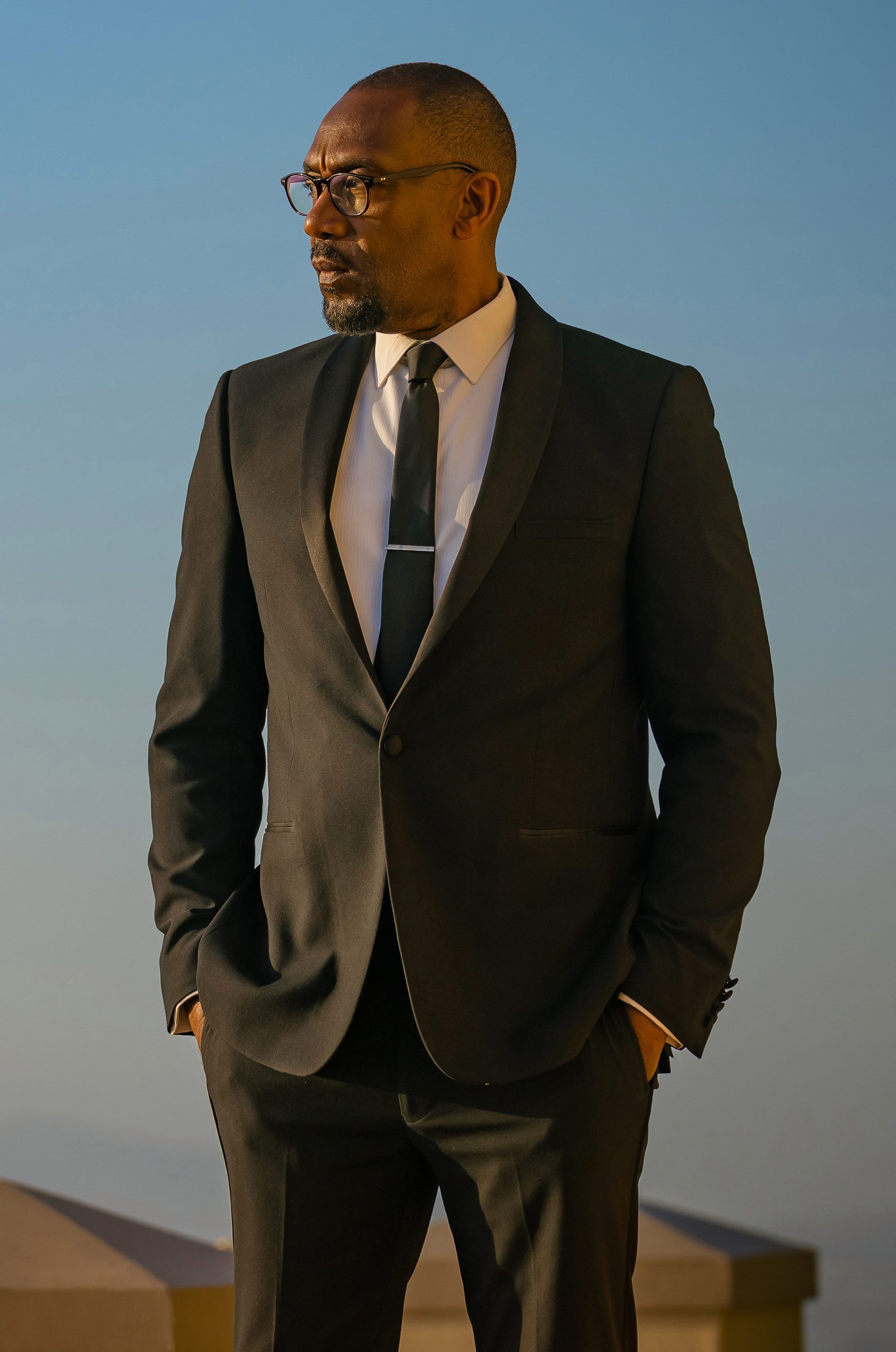 He said: “Why have we never had a black Doctor Who? They would rather have a dog do Doctor Who than a black person. There’s no black people in Doctor Who.

Sir Lenny told London’s Colourful Radio TV bosses need to do more to promote diversity — despite the introduction of Jodie Whittaker as the first female Doctor.

He explained: “I only think when the decision-makers and the gatekeepers and producers and the executives look like the people you see when you’re walking down the street in your area will things change. 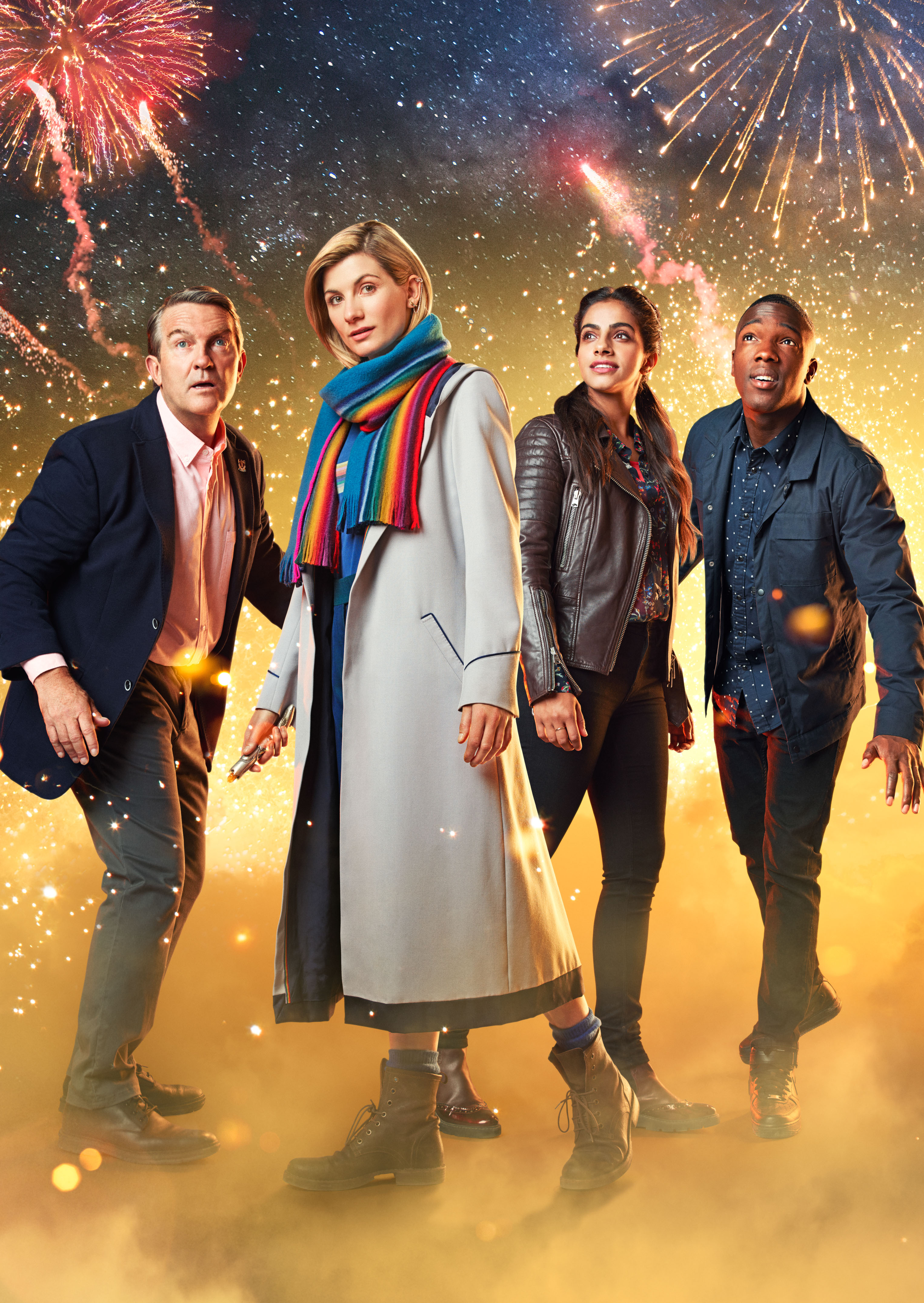 “We’re still a long way away. The ‘in’ group who are in charge of everything are getting complacent.

“People have to stop being upset when racism gets called out. Not everyone is racist, but when we hear monkey chants at football matches somebody is doing it. Somebody has to take responsibility for it.”

He said about his character in the show: “He is a tech guy like Mark Zuckerberg and Jeff Bezos and we don’t know what side he’s on but there’s something going on.

“I’m so glad they didn’t make me wear tentacles, I get to wear a a tuxedo.” 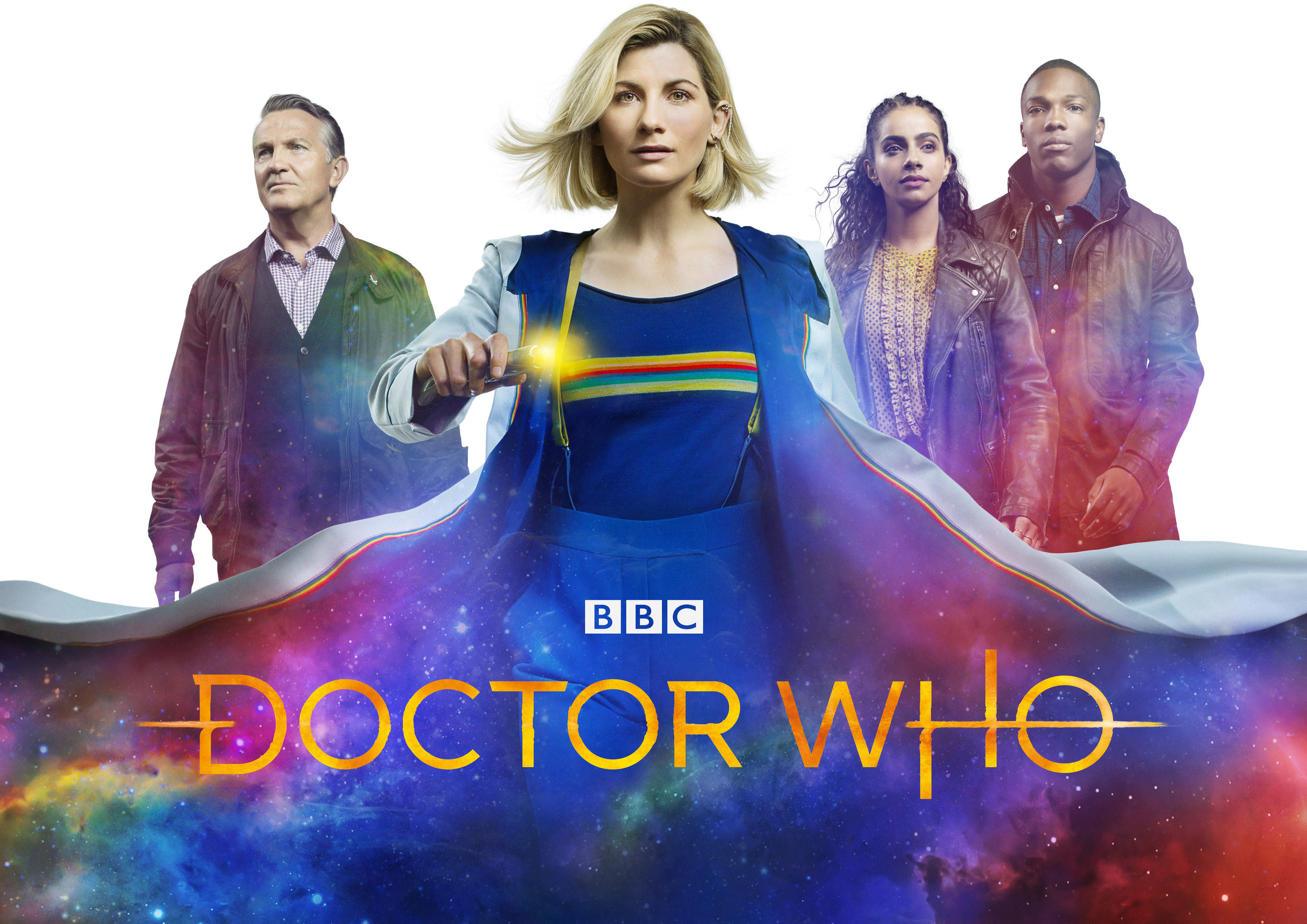