When Robbo is allowed to return home following a successful bail hearing, it gives him a chance to catch up with Colby (Tim Franklin) at the apartment – with evil Ebony the main topic of conversation.

Both guys agree that it doesn’t make sense for Ebony to have suddenly abandoned her revenge plans, so they predict that she could be back to finish things off when they least expect it. 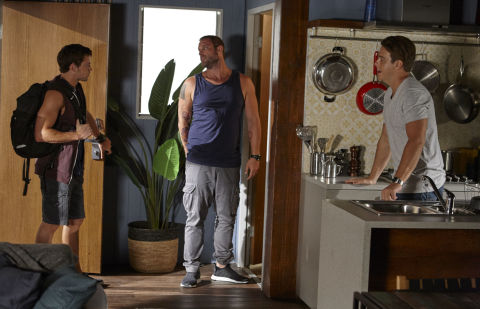 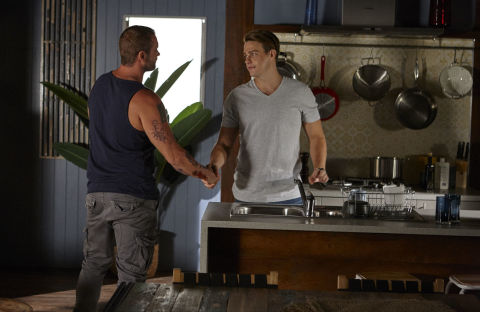 Later in the week, Colby is shaken to receive a message from someone calling themselves Bella Steele – the name of his missing sister.

Unbeknown to Colby, it’s Ebony on the other end of the online conversation, hoping to draw him into another trap.

Although Colby’s friend Jasmine Delaney cautions him that the message may not be all it seems, he can’t resist getting carried away with the possibility.

Colby plays right into Ebony’s hands as they arrange to meet the next day. Could this have a dangerous outcome for Colby? 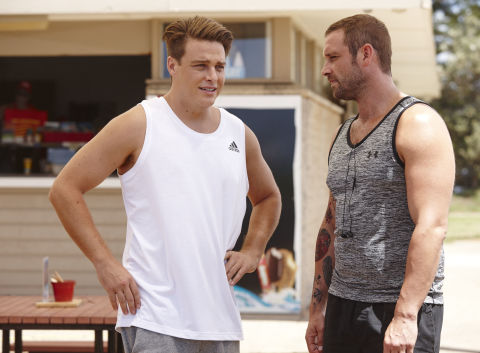 Elsewhere in Summer Bay, Justin Morgan gets a shock when he steps up to support Willow Harris through her gambling addiction.

Upcoming episodes see Dean Thompson end his relationship with Willow (Sarah Roberts), selflessly stepping aside as he believes Justin stands the best chance of helping her through her current issues.

Drawing on his experiences from helping his brother Brody to tackle a drugs problem, Justin advises Willow to uncover what makes her gamble and avoid those triggers in the future. 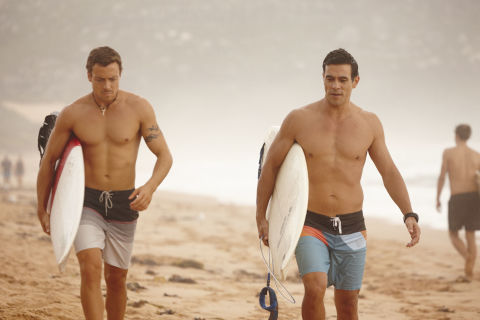 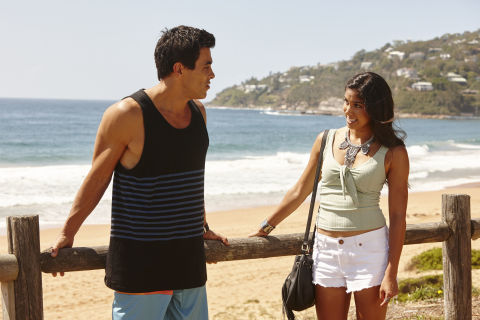 Under pressure to be honest, Willow tells Justin that he’s her trigger, as she only started gambling when their relationship came to an end.

When Justin’s sister Tori finds out what Willow has been saying, she’s highly unimpressed and gets involved by giving Willow some harsh home truths.

Tori tells Willow that her addiction is her own problem to face up to, so she needs to stop blaming everything on Justin and Dean. Will Willow take the advice? 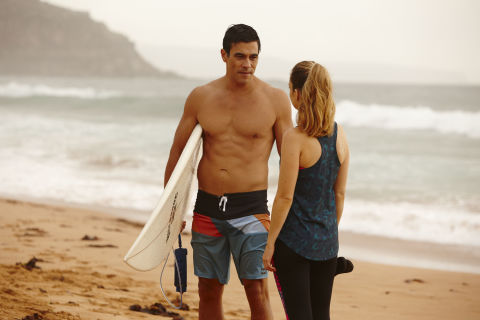 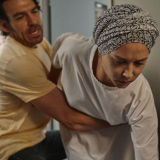