The Verve lead singer was being interviewed about Anthony Joshua's first world heavyweight title fight against Alexander Povetkin when fans spotted it land on the floor as he sat down. 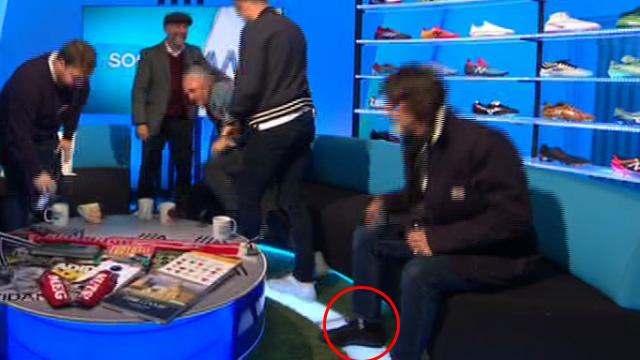 One fan took to Twitter to ask: "Did u pick ur bag up off the floor pal?"

Someone else said: "LEGEND. See the bag fall out of his trouser Bro."

Richard posted a video on social media in response shortly after his appearance on the show. It has since been removed. 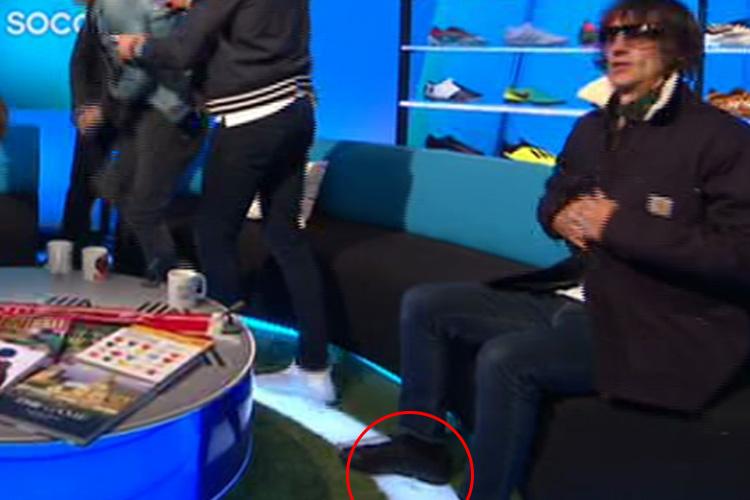 He said: "Just a quick message to a couple of you trolls on Twitter making a name out of yourselves on Twitter about me.

"Number one, cocaine and I have had no relationship for decades.

"Two, don't you ever sumise what has fallen out of my pocket.

"And don't bring my children into it. You're on thin ice. Don't libel my name. My dad didn't like litter, and I don't really like my litter.

"It gets a bit preposterous in my pocket. 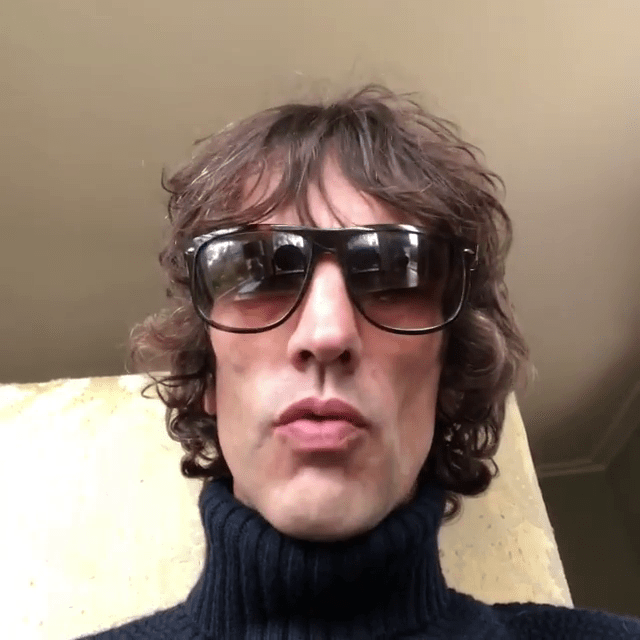 "In the Verve I was known as Columbo. So get your facts right, you're on thin ice."

The 47-year-old singer also used his time on the show to rant about Simon Cowell's X Factor.

He told aspiring musicians to learn how to play an instrument instead of auditioning for the talent show.

He said: "I’ll give you a piece of advice, when X Factor comes on tonight right – if you’re a budding musician – turn it off immediately.

"No seriously, and go and find an instrument and no matter how rubbish you are, within that hour you’ll have done more for your future than just sat there watching people who have no right to be judging anyone musically. "Every Saturday night they tell the youth of the nation that you need to queue up in the rain in order for them four to tell you whether you’re good or not.

"Turn the telly off, get hold of your guitar, your keyboard, your drum machine, however you make music, and spend that hour when that show is on making your own stuff."

The Sun Online has approached Richard's reps for comment.