The TV star revealed she gave her 10 year old a wake-up call after his rebellious antics got out of hand. 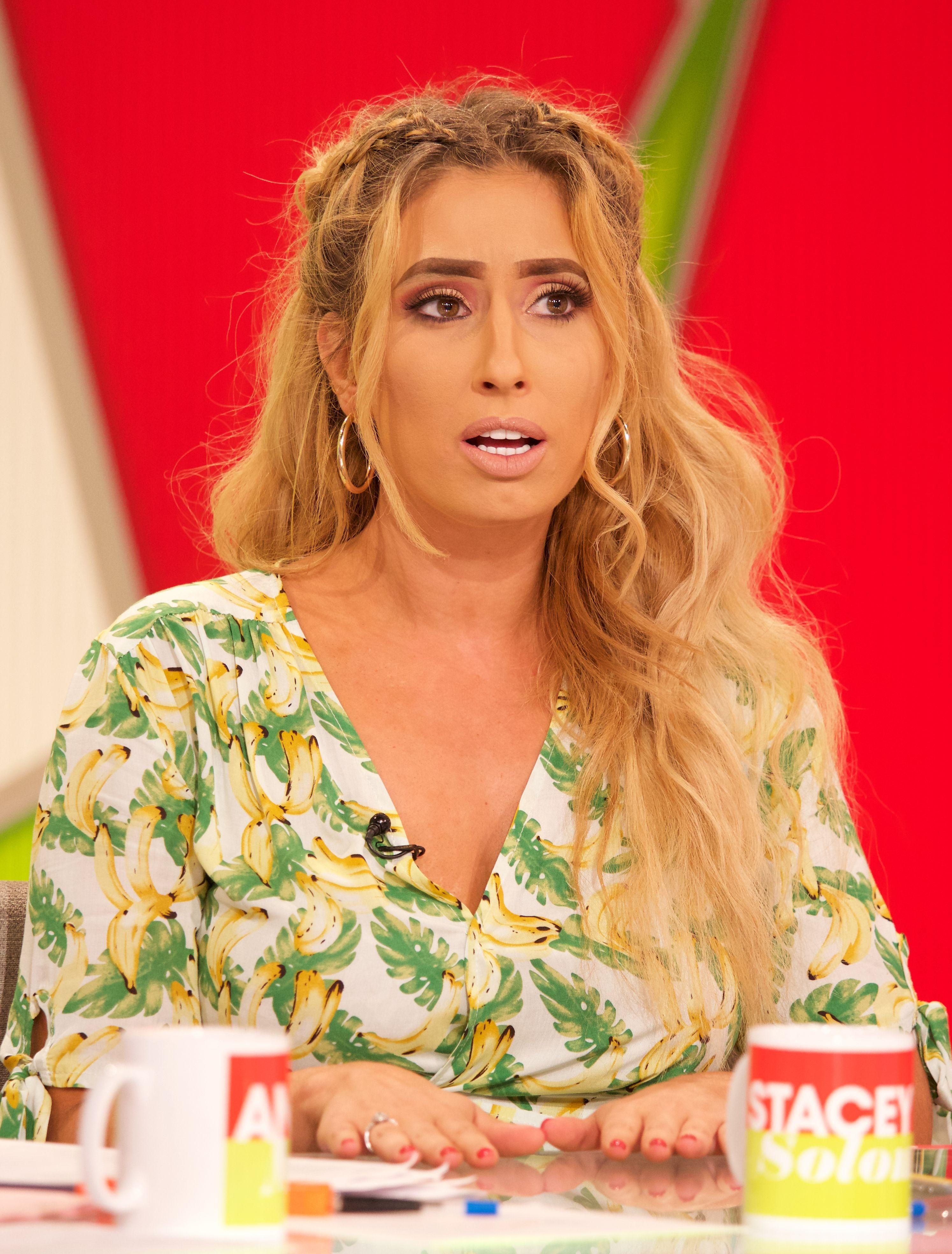 Stacey, 28, took Zachary to a police station and let the officers tell him this is where he'll end up if he doesn't change his ways.

During an appearance on Loose Women today, Stacey said she was getting desperate as her arguments with Zachary were leaving her frustrated and miserable.

She said: "My eldest had a really, really difficult period at one point in his life not too long ago, and I was really struggling to communicate with him.

"We were arguing a lot, and he was being really, really rebellious. It got to the point where it was upsetting. 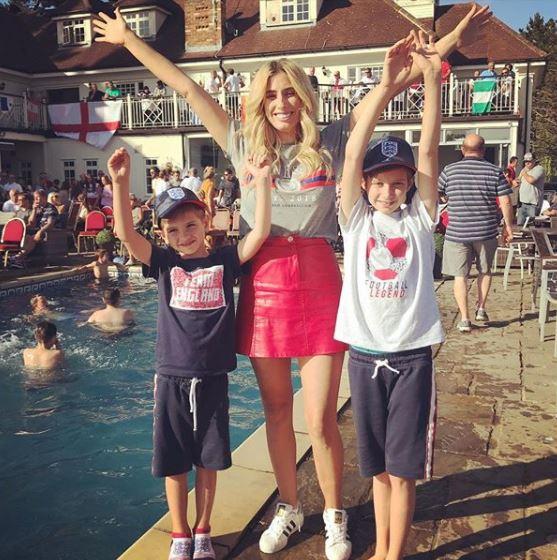 "So I pulled into our local police station and I took him inside."

She went on to praise the police for their kindness and understanding as they helped her set her son on a more positive path.

Stacey added: "Thank God [I took him in] – because I was at that point when, you know when you’re frustrated with your child that you’re in tears? 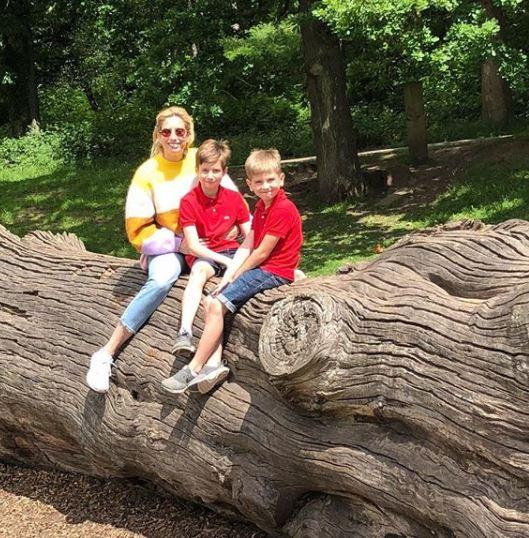 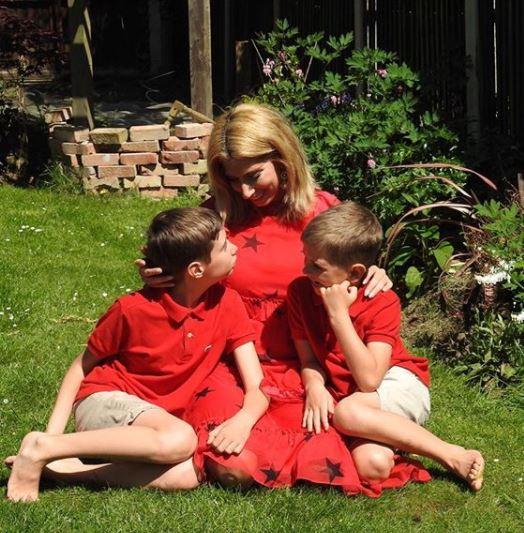 "Because I just didn’t know what to do with him.

"[The police] were incredible…

"It really changed my life, I know that it was a waste of police time, but it was the best time ever spent.

"It just changed our life and they were incredible."

Stacey is mum to two sons, Zachary and his younger brother Leighton from a previous relationship.