STACEY Solomon appeared to give away clues about her unborn baby's gender in a Q&A with fans.

The TV presenter, 33, joked she and husband Joe Swash had "run out of names" as they prepare to welcome their sixth child into the family. 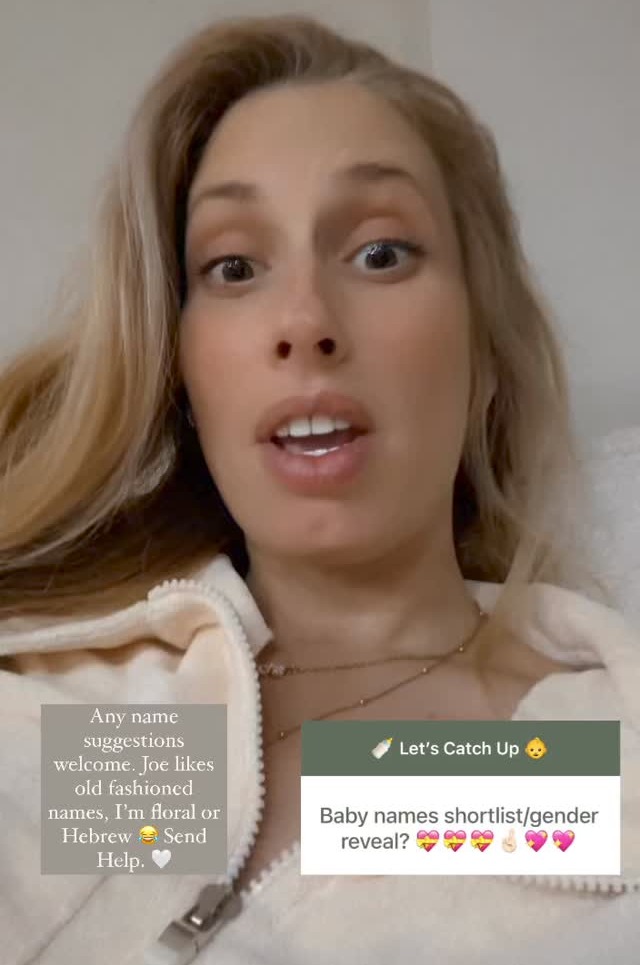 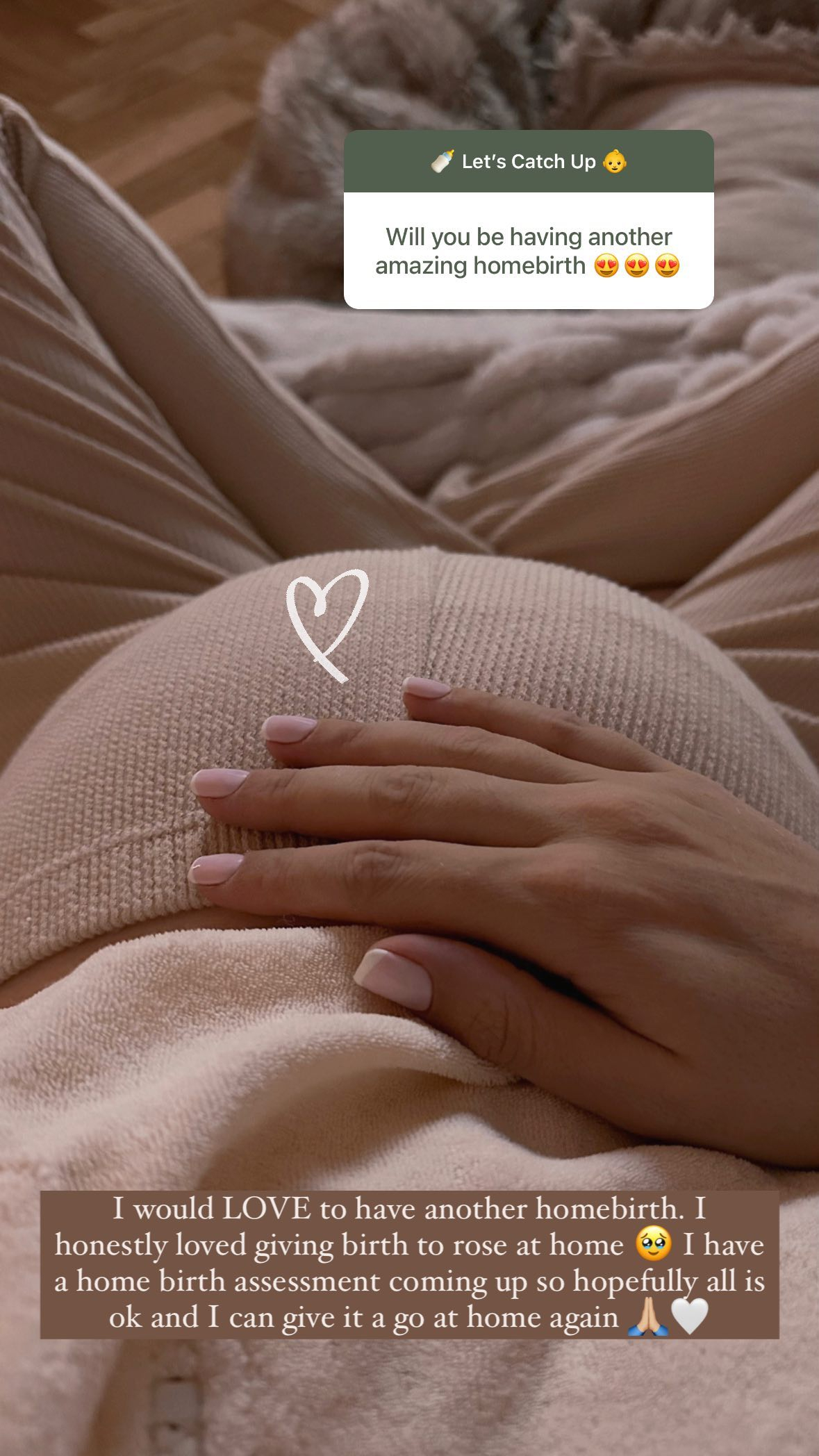 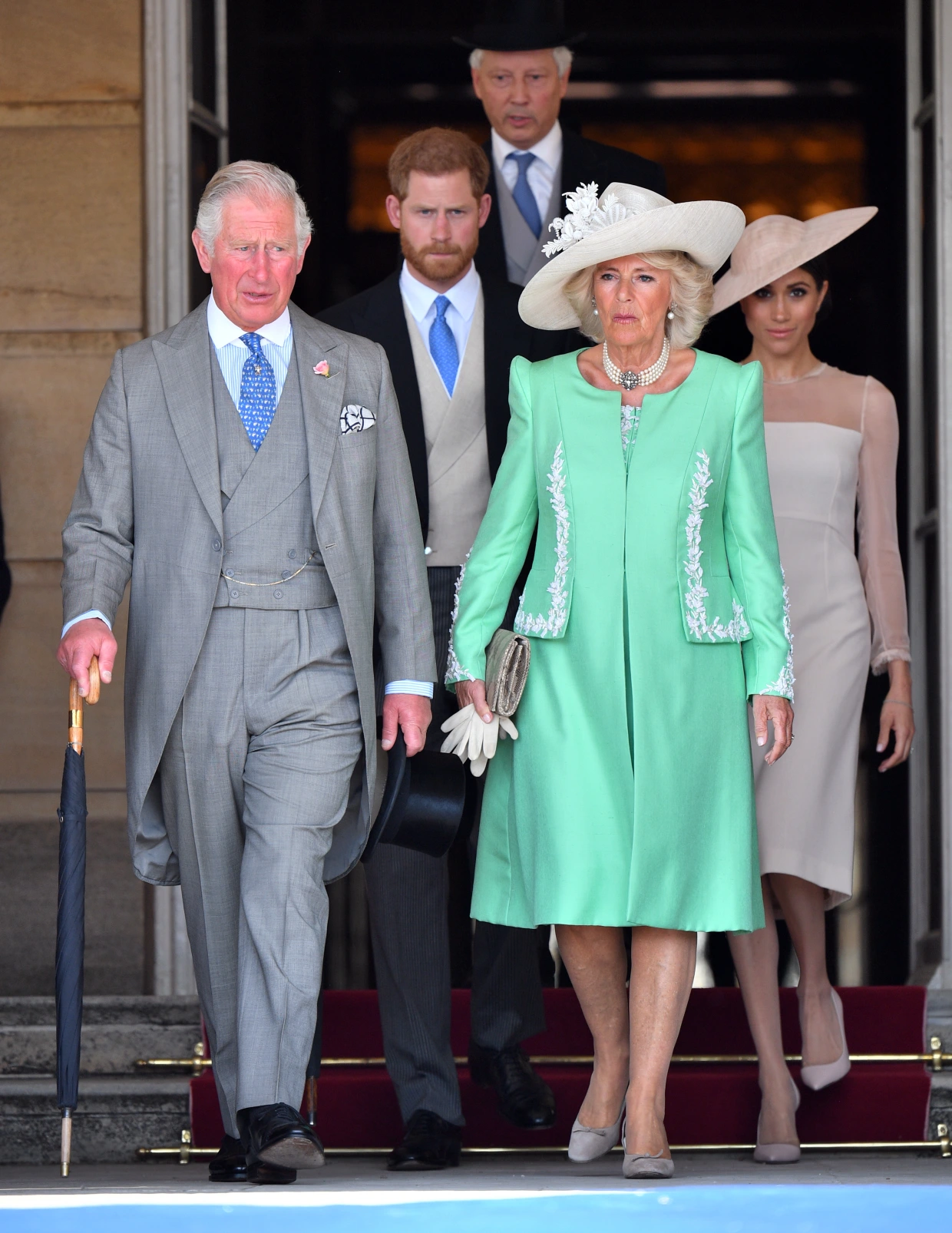 While the couple already have three-year-old Rex and Rose, one, together, Stacey has Zach, 14, and Leighton, ten, from two previous relationships and Joe was already dad to teenage son Harry.

In a video on Instagram, Stacey wore pink as she discussed baby names – telling fans she liked "floral" ones like her baby daughter Rose. 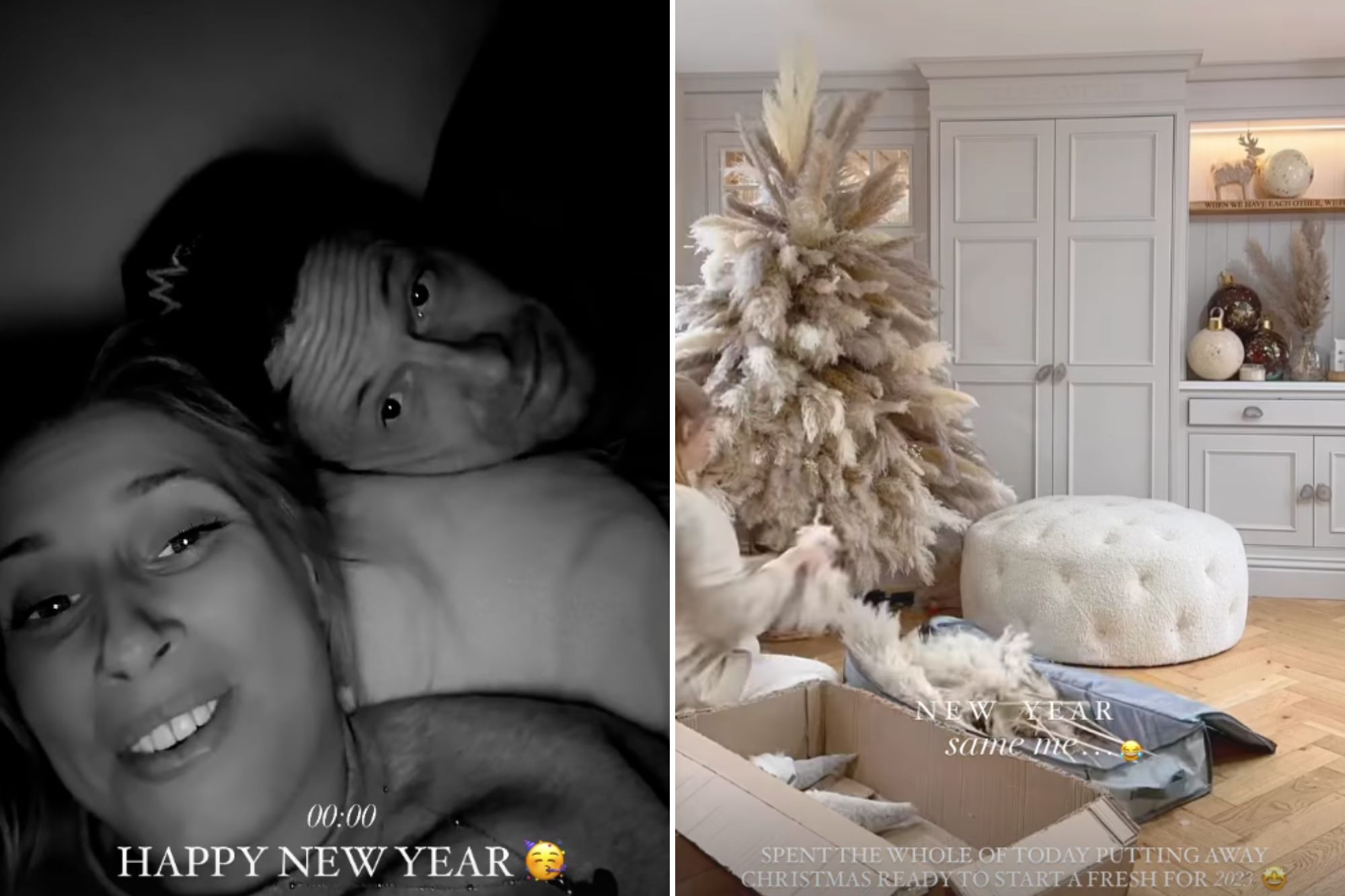 She added: "We've got literally no names. We've had so many kids we've run out of names. 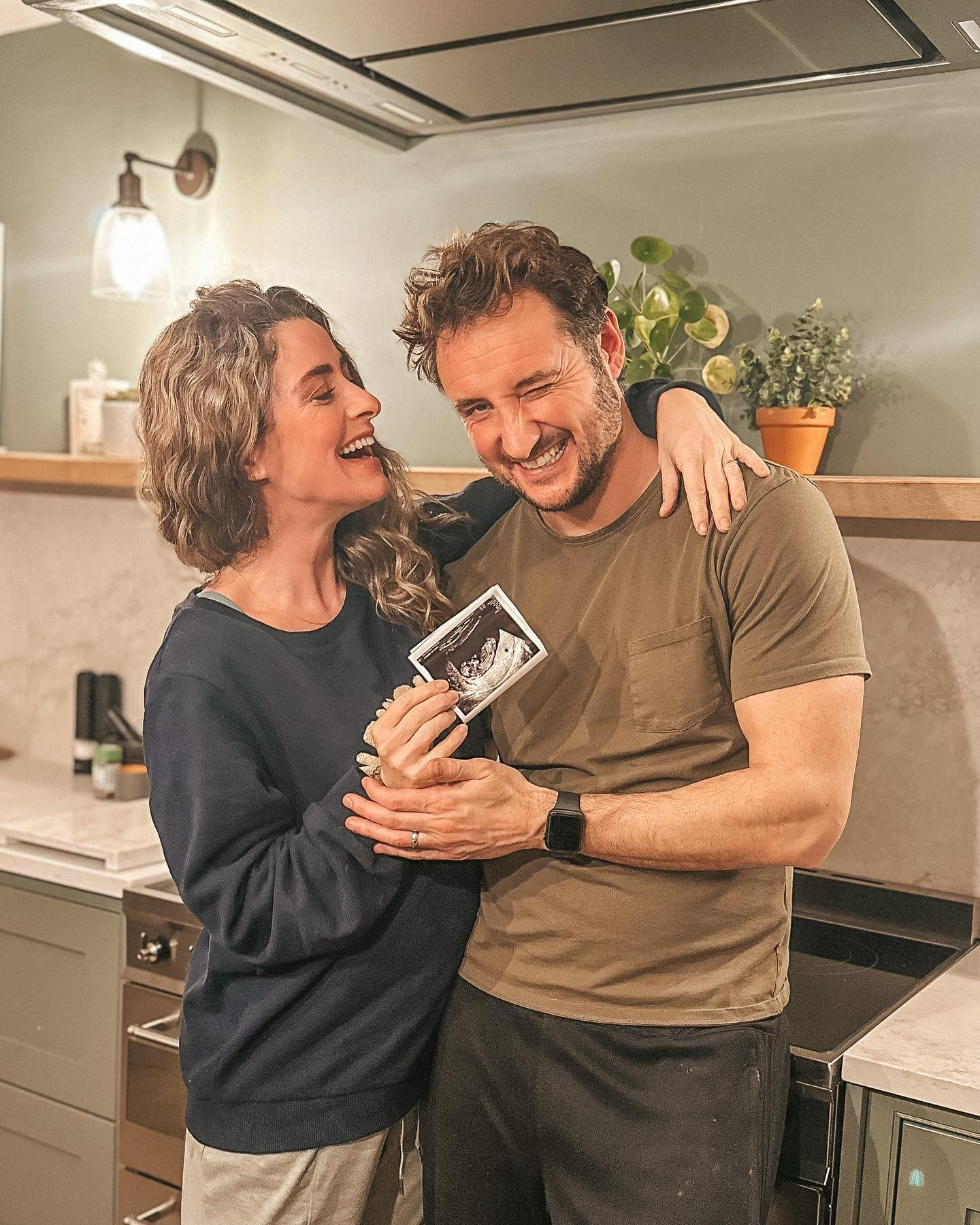 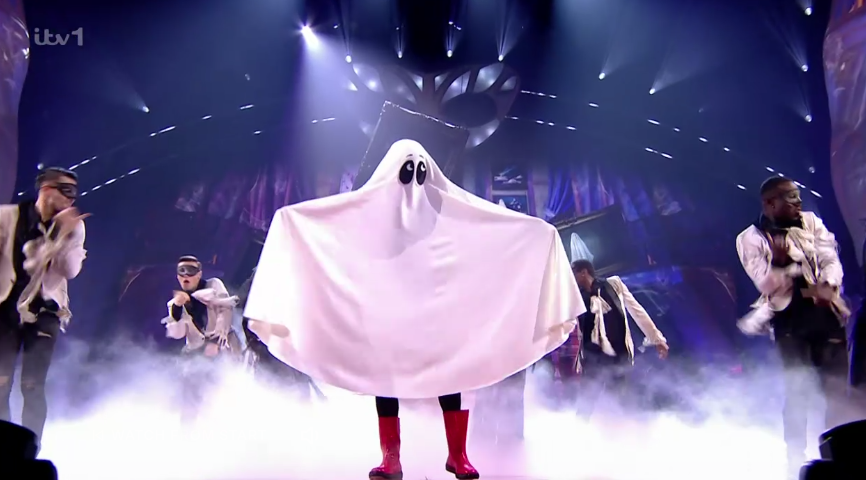 Masked Singer shock after Ghost is unveiled in first elimination

Stacey is already eight months pregnant after admitting she didn't realise she was expecting for five months.

“My periods were irregular from breastfeeding, we were planning a wedding then getting married, and then just crazy life and it honestly didn’t register.”

Stacey and Joe, 40, announced they are expecting their third child together earlier this week. 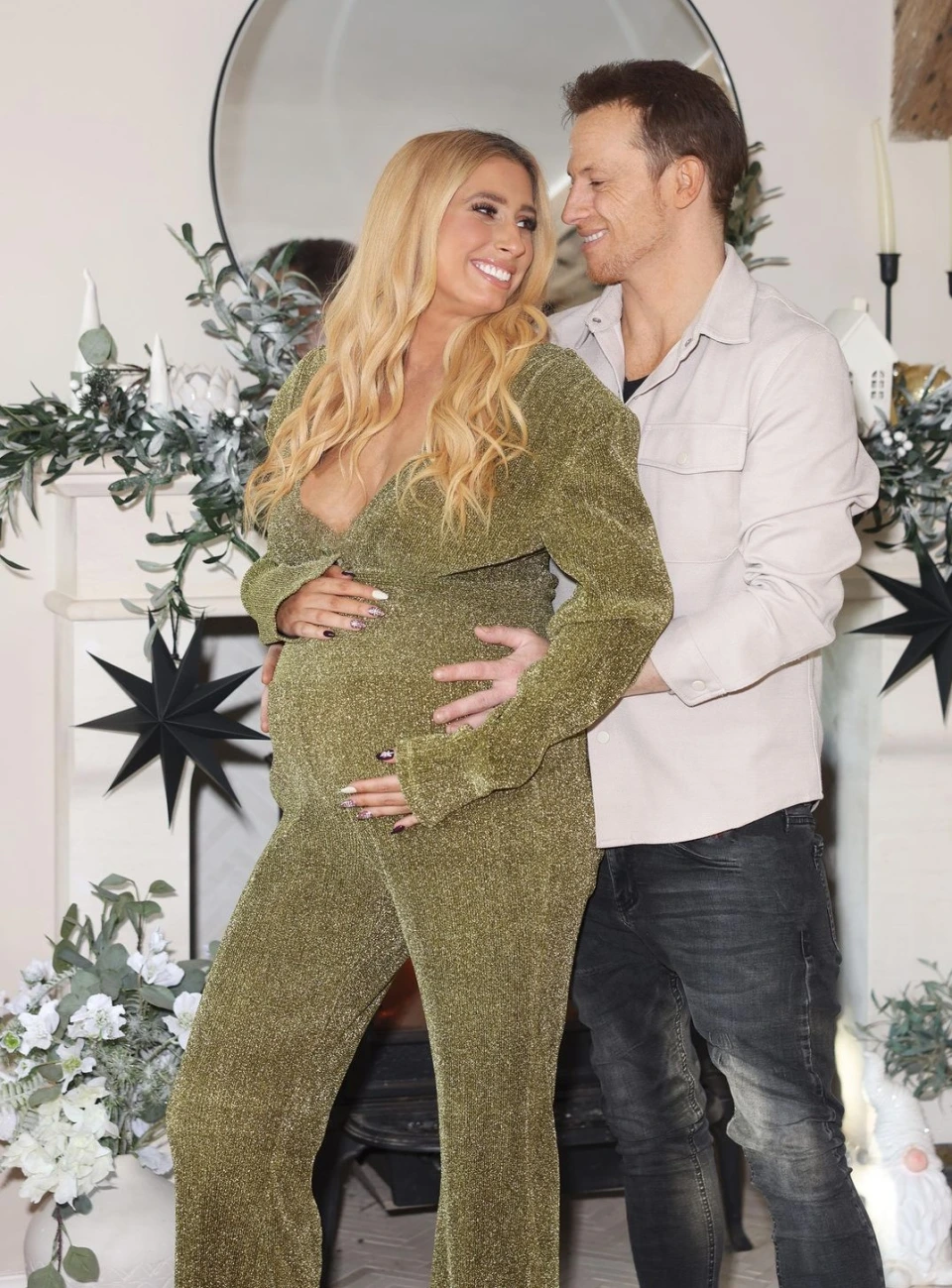