Home » TV & Movies » Star Trek Picard release date: When does it Picard start? How many episodes?

Star Trek fans are excicted about this new series, which will see new characters walk into Jean-Luc Picard’s (plaed by Sir Patrick Stewart) life. Stewart played the iconic character in Star Trek: The Next Generation. As one of the lead characters, his life as part of the Star Trek universe is something fans have wanted to find out more about.

When does Star Trek: Picard start?

Fans only have to wait one more day until the show comes to the UK.

The creation of this new series was announced back in August 2018.

This series is already available to view in America on the streaming service CBS All Access, and in Canada on Space and Z.

The series will be available to watch in the UK on Friday, January 24 on Amazon Prime. 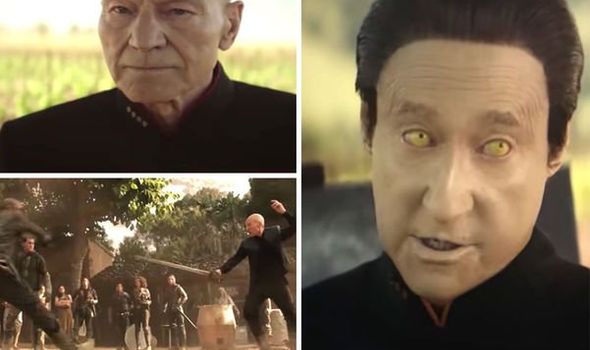 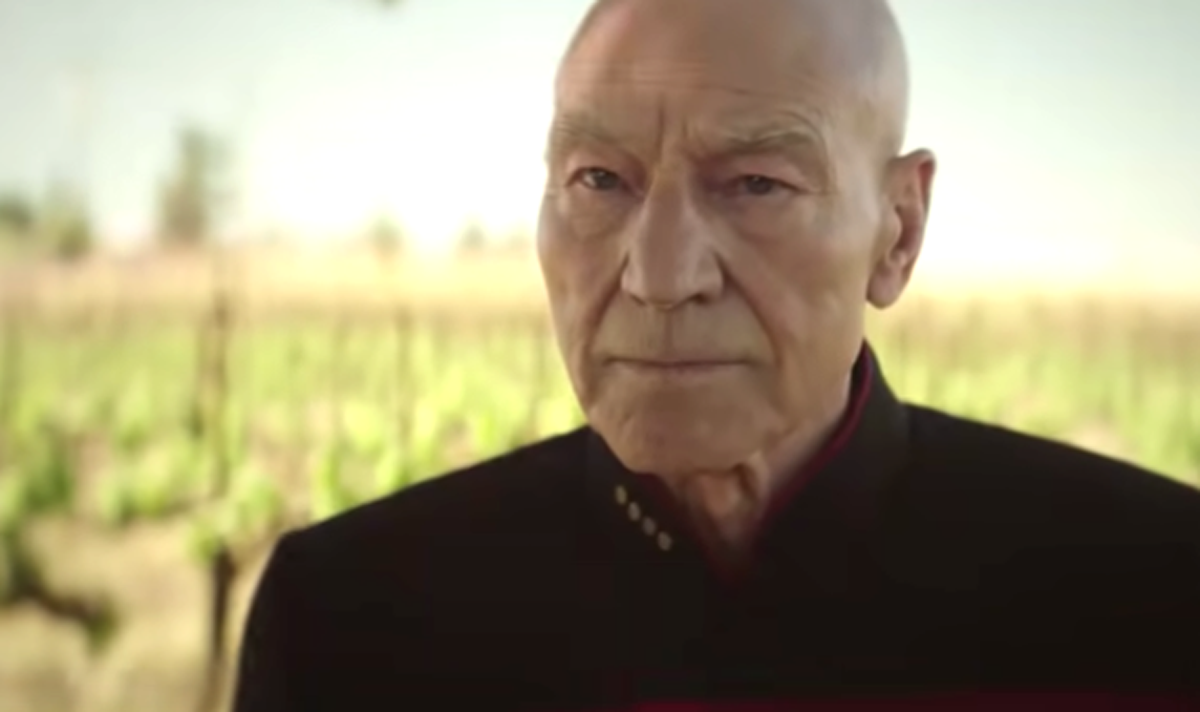 How many episodes are there?

The new sci-fi series is made up of 10 parts which will be shown every Friday.

Fans will also be pleased to know a second series has already been confirmed.

The episodes are yet to be named but they have either been directed by Hanelle Culpepper or fellow Star Trek actor Jonathan Frakes.

The series is set 18 years after Jean-Luc Picard’s last appearance in Star Trek: Nemesis in 2002. 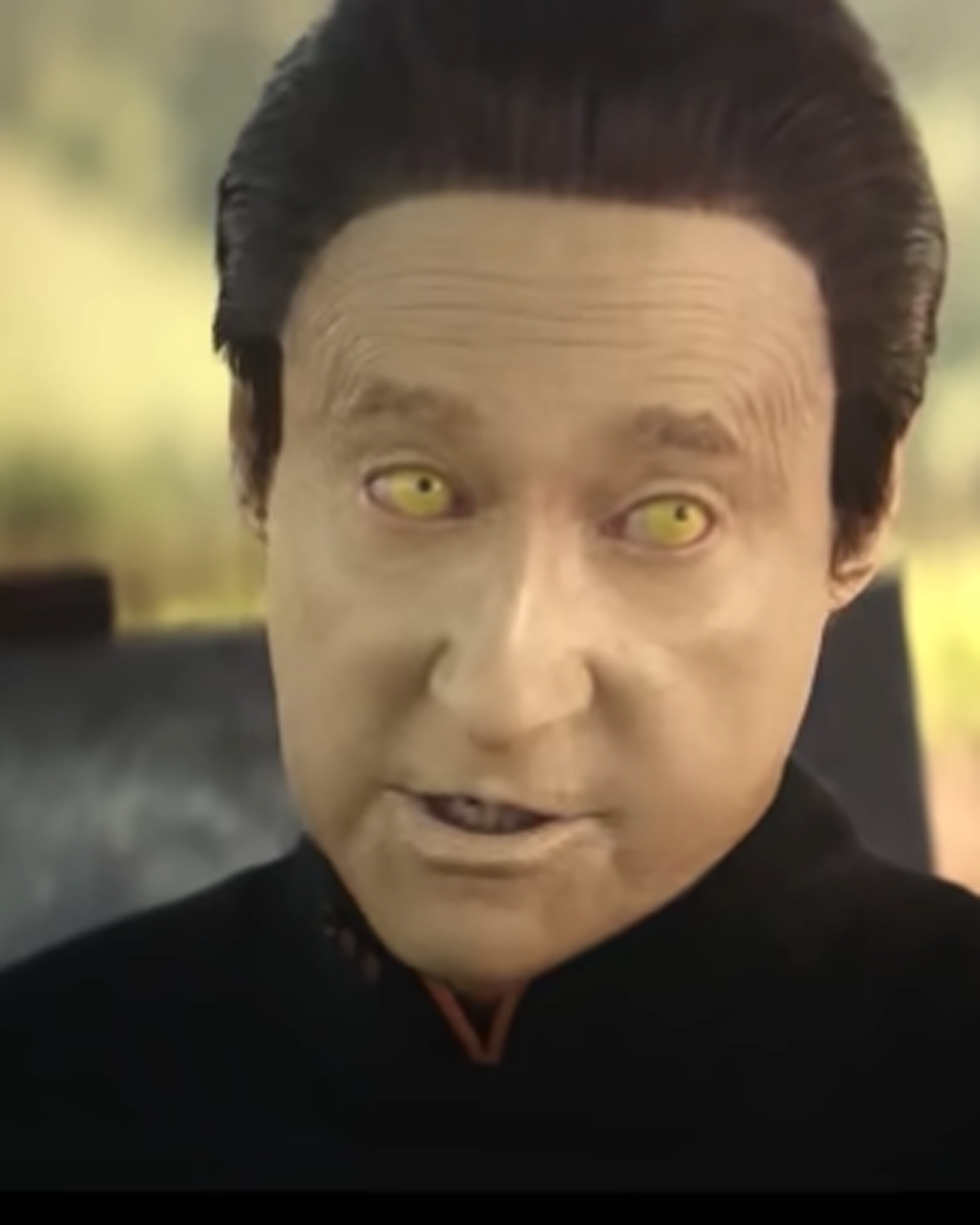 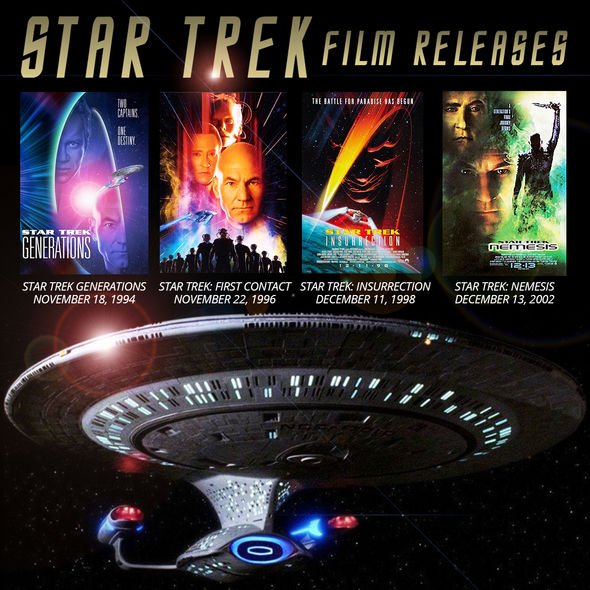 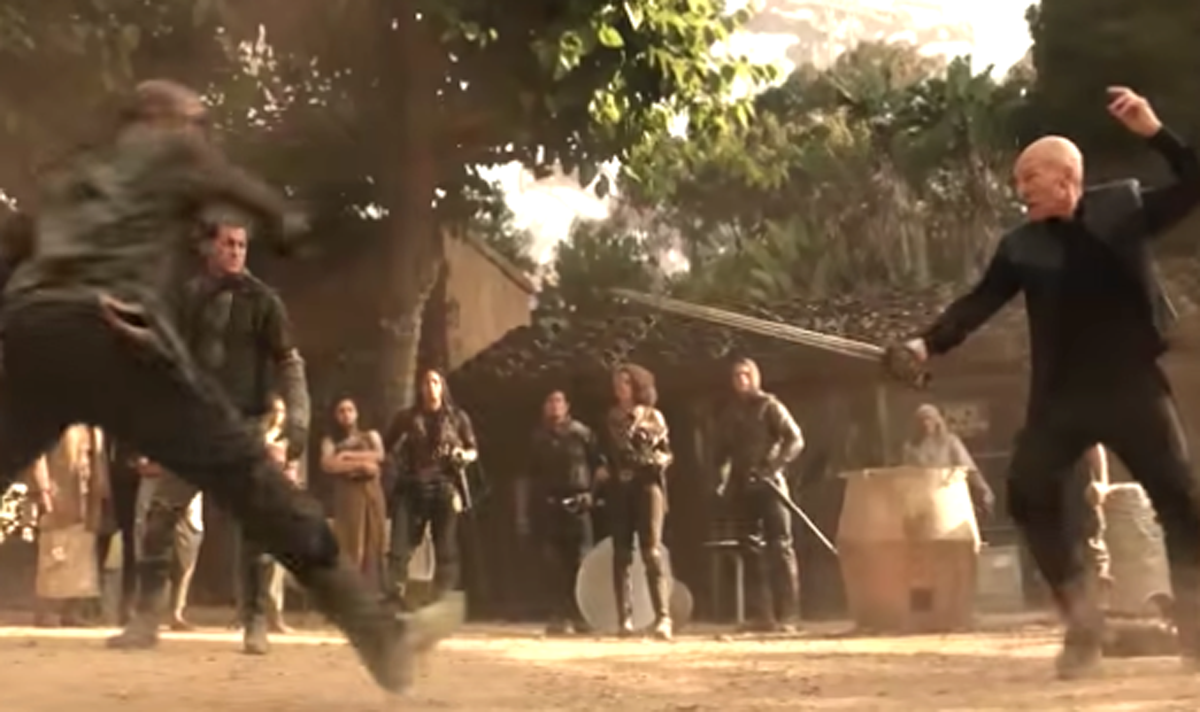 The show will be available to watch in the UK on Amazon Prime.

Data appeared in the trailer for the Picard series last year.

A whole host of characters will be returning for the series including Jeri Ryan as Seven of Nine and Marina Sirtis as Deanna Troi.

Little has been revealed about the spin-off series but Stewart himself has said it will explore new places.

There is a dark twist as Picard faces new challenges in his life while still trying to come to terms with the death of Data.

Stewart teased the idea Picard may not be the same character Star Trek fans are used to.

According to Radio Times he said: “It may be a very different individual, someone who has been changed by his experiences.”

Creator of the series Alex Kurtzman said the new spin on Picard’s life will be exciting.

He said: “This is going to be a very thoughtful, psychological portrait in a lot of ways.

“We all know what Picard means to the world and why he, like so many legendary characters on Star Trek, has endured and what he’s represented.

“Things have changed for him and changed him in some ways, and yet he is so deeply and fundamentally still Picard.”

Star Trek: Picard will be available to view in the UK on Amazon Prime on January 24