At the end of Star Wars: The Rise of Skywalker, Kylo Ren gave up his life to save Rey. But now a popular new fan theory claims he died earlier on Exegol, as Leia gave her life to save Rey, by Force-projecting herself through Ben Solo. Reddit user IGotADashCam noticed a trend in previous Star Wars movies.

“They all feature one thing in common, a Jedi dying and becoming a Force Ghost.

“What’s so special at 8, is that Luke was using Force project[ion] to create a visual image of himself on Crait.

“He didn’t look like himself, he looked much younger.” 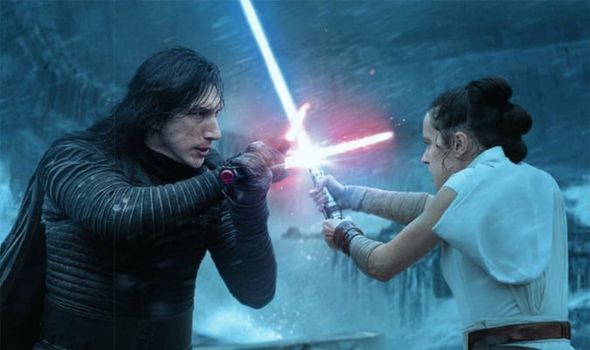 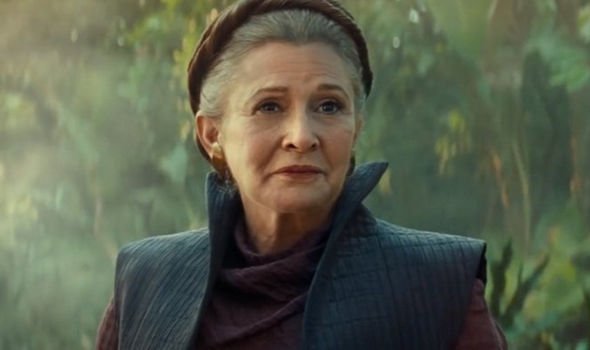 They continued: “He did this so Ben/Kylo would recognise [him] as he did then, not as he does today.

“So Force project[ion] allows you to alter your appearance, eh?

“In episode 9 we clearly see Ben Solo thrown against a rock, smashing it, on his way down a giant hole in the floor.

“Earlier we saw Leia enter a coma of some sorts.” 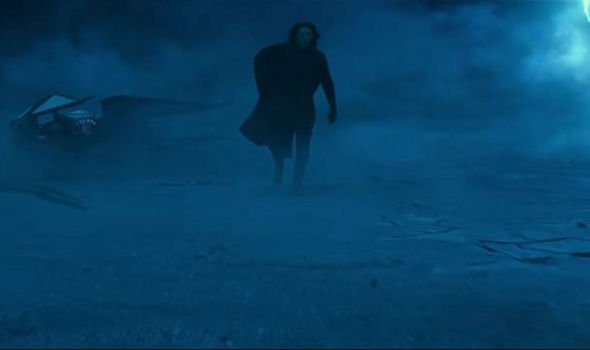 The theorist added: “No, I believe she was preparing to use the Force to project herself to save Ben and Rey, but was to[o] late.

“So she waited until Ben died when he was thrown in the hole.

“So Leia Force projects herself as Ben and uses her life force to save Rey.

“Even going as far as to kiss Rey to convince her it’s Ben.”

They concluded: “It’s why when Ben disappeared, so did Leia.

“Because it was Leia the entire time.

“It’s also why Ben doesn’t say anything else.

“Leia was worried she would get caught.”

Meanwhile, Stranger Things’ Finn Wolfhard would love to play a younger Kylo Ren in a future Star Wars movies or a Disney Plus series.

He said at a recent GQ-hosted Q&A: “I would love to do that.

“But the series just ended. But, you know, I’m a free agent.”

Star Wars: The Rise of Skywalker is out now.