Star Wars actor Domhnall Gleeson has shared a super-cute fan story, despite playing one of the franchise’s main baddies.

Speaking to Time Out, the General Hux actor was asked about his most memorable fan encounter.

“I sent a video to a kid for his birthday – for the record, it was a one-off, so please don’t ask – because he was a huge General Hux fan,” Gleeson said. 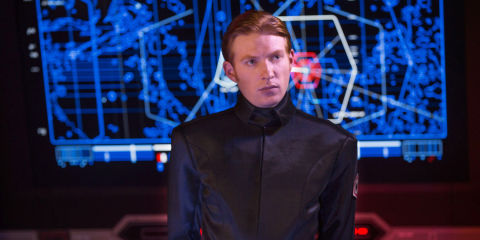 “Not in character but also not out of character. His parents took a sly video of him watching it for the first time and his face was amazing.”

Gleeson then added that the kid has a pretty unique way of swearing, that makes the actor very happy.

“Apparently, if he stubs his toe he says, ‘General Hux, that hurt!’ That’s his curse word,” Gleeson gleefully (sorry) revealed. “That makes me so happy.” 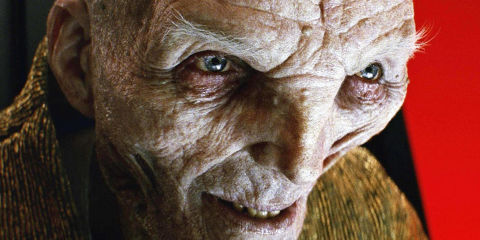 Gleeson was also asked about fans’ reaction to The Last Jedi, after it received some harsh criticism on social media.

“That film was received very positively in terms of box office and the reviews. People on the street were just so delighted about it, it seemed to me,” he said. 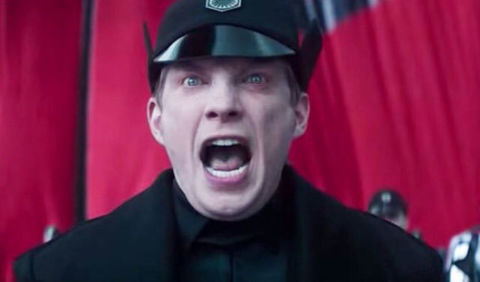 “But if you pay your money, you buy the right to an opinion. So if someone didn’t like it, that’s fine. I’m kind of okay with it.