Star Wars might well be one of the most famous film franchises of all time, but even with its impressive scale and longevity, the series isn’t guaranteed hit after hit.

The less said about the prequels the better, for example. (Sorry, Jar Jar.)

And one place where Star Wars seems to have a chronic problem is China – not even the new JJ Abrams era or character-based spin-offs can draw in audiences to rival those back home.

There is a pretty understandable reason for Star Wars‘ lacklustre performance at the Chinese box office, though, and Rogue One: A Star Wars Story‘s Donnie Yen has explained it. 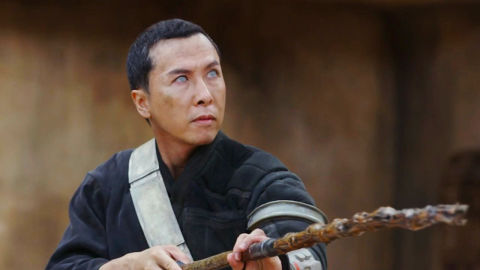 Speaking to JoBlo.com, Donnie – who played Chirrut Imwe in Rogue One – blamed the universe’s complex and hard-to-grasp background.

Calling the films’ reception in China “unfortunate”, the actor said: “Chinese audiences didn’t grow up with Star Wars culture so unfortunately it didn’t work. Marvel is a lot easier to understand. 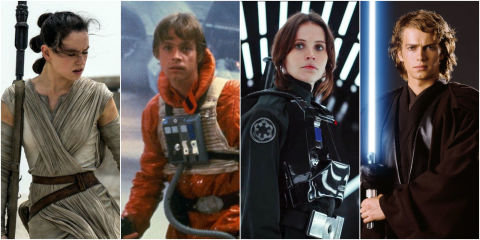 “Star Wars, there’s a whole universe out there. Marvel, from the costumes, to the music, to the idols, to the stars, it’s much easier to close the gap between the film itself and the audience.”

Perhaps a surprise Marvel cameo in Episode IX will do just the trick, then…