Now (via Screenrant), the 52nd issue of the Star Wars comics explains the genesis of Luke Skywalker’s Rogue Squadron. As it turns out, Jyn Erso’s band of heroic outsiders has something to do with it. 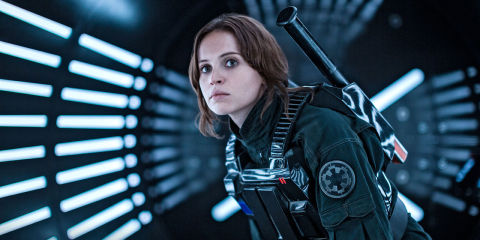 Gareth Edwards’ Rogue One: A Star Wars Story provided fans with one of the bravest missions in cinematic history: with the target of stealing the plans for Darth Vader’s evil weapon the Death Star.

This sees Felicity Jones’ Jyn with her unlikely team (under the code name Rogue One) risking their lives against the Empire. Marvel are doing a pretty fantastic job of maintaining this complex canon in the comics, as you’ll see in issue 52.

Here, Luke can be found as the only space pilot in a position to trip the enemy failsafe, ignoring his commanding officers’ wishes for him to stand down and instead strapping in for action.

Noting to himself: “I guess this is what Jyn Erso felt like,” Skywalker punches it on behalf of the Rebellion. As his fellow X-wing pilots fall in line behind him, Wedge Antilles reminds Skywalker that the group needs an official title. 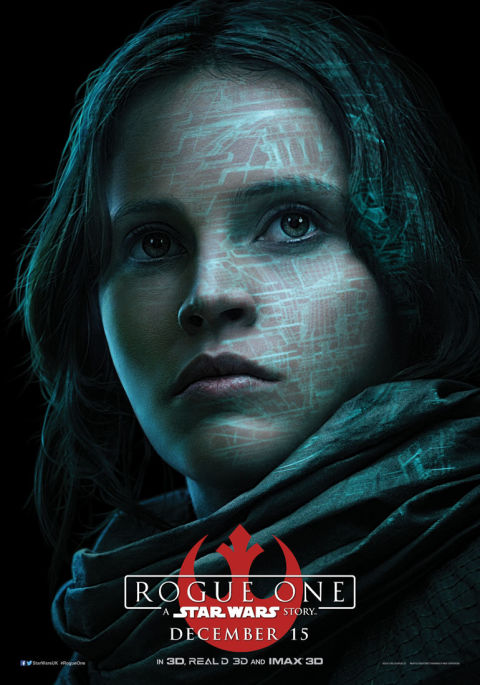 As the group’s death-defying acts of heroism sink in, and death still very much fresh in his thinking, Skywalker has only one answer for that…

Elsewhere in the ever expanding Star Wars saga, JJ Abrams has recently announced the beginning of production on the sequel to The Last Jedi.