STAR Wars: The Mandalorian will shine light on the evil roots of the First Order.

The highly anticipated Disney+ series will explore the early origins of the dictatorship headed up by Supreme Leader Snoke in the film franchise. 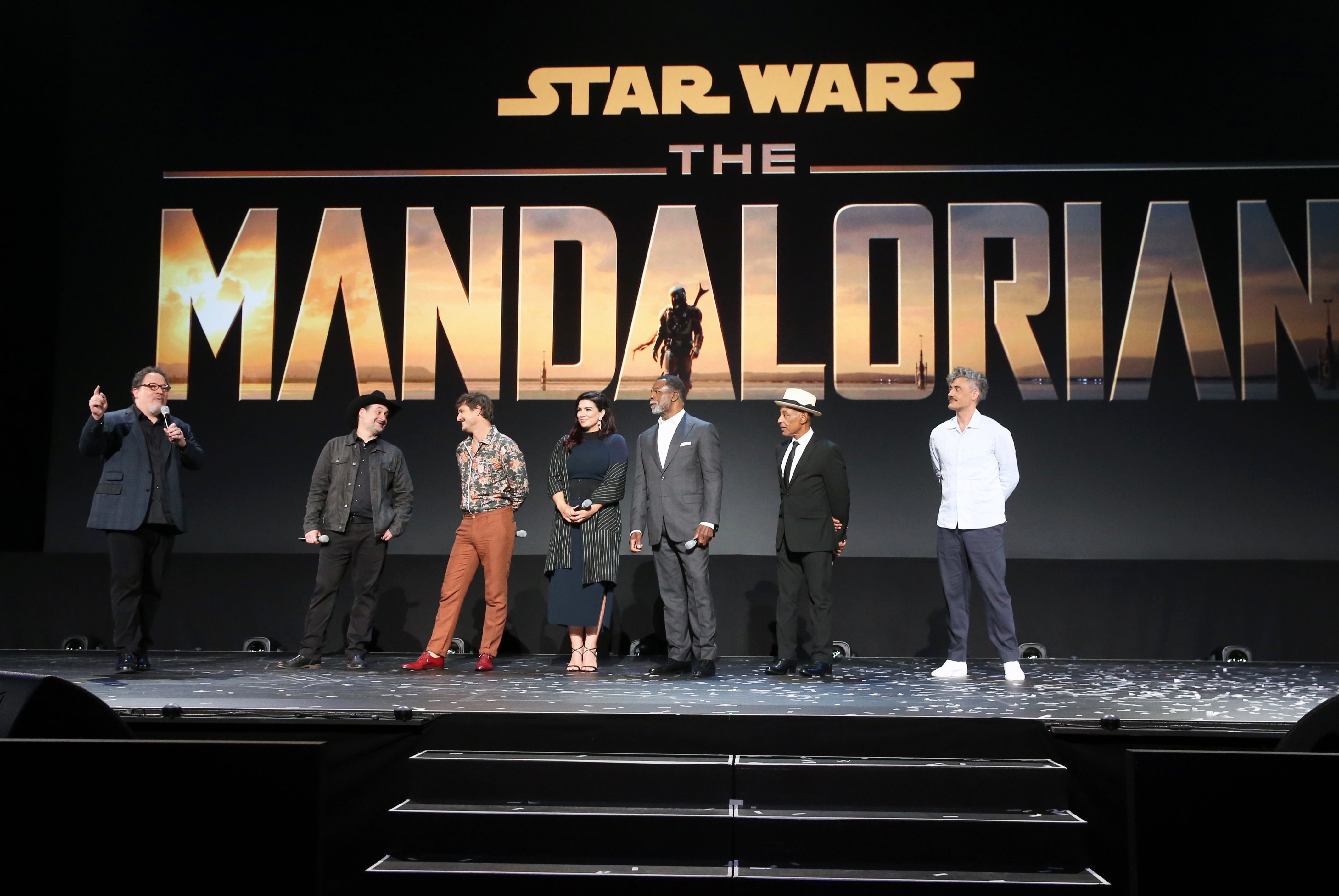 The First Order rose up to succeed the Gallactic Empire after it was defeated in Return of the Jedi, and Mandalorian director Dave Filoni told fans a "good guy universe" doesn't happen overnight.

He explained to Entertainment Weekly: "This doesn’t turn into a good guy universe because you blew up two Death Stars.

“You get that the Rebels won and they’re trying to establish a Republic, but there’s no way that could have set in for everybody all at once.

"You have in a Western where you’re out on the frontier and there might be Washington and they might have some marshals, but sometimes good luck finding one." 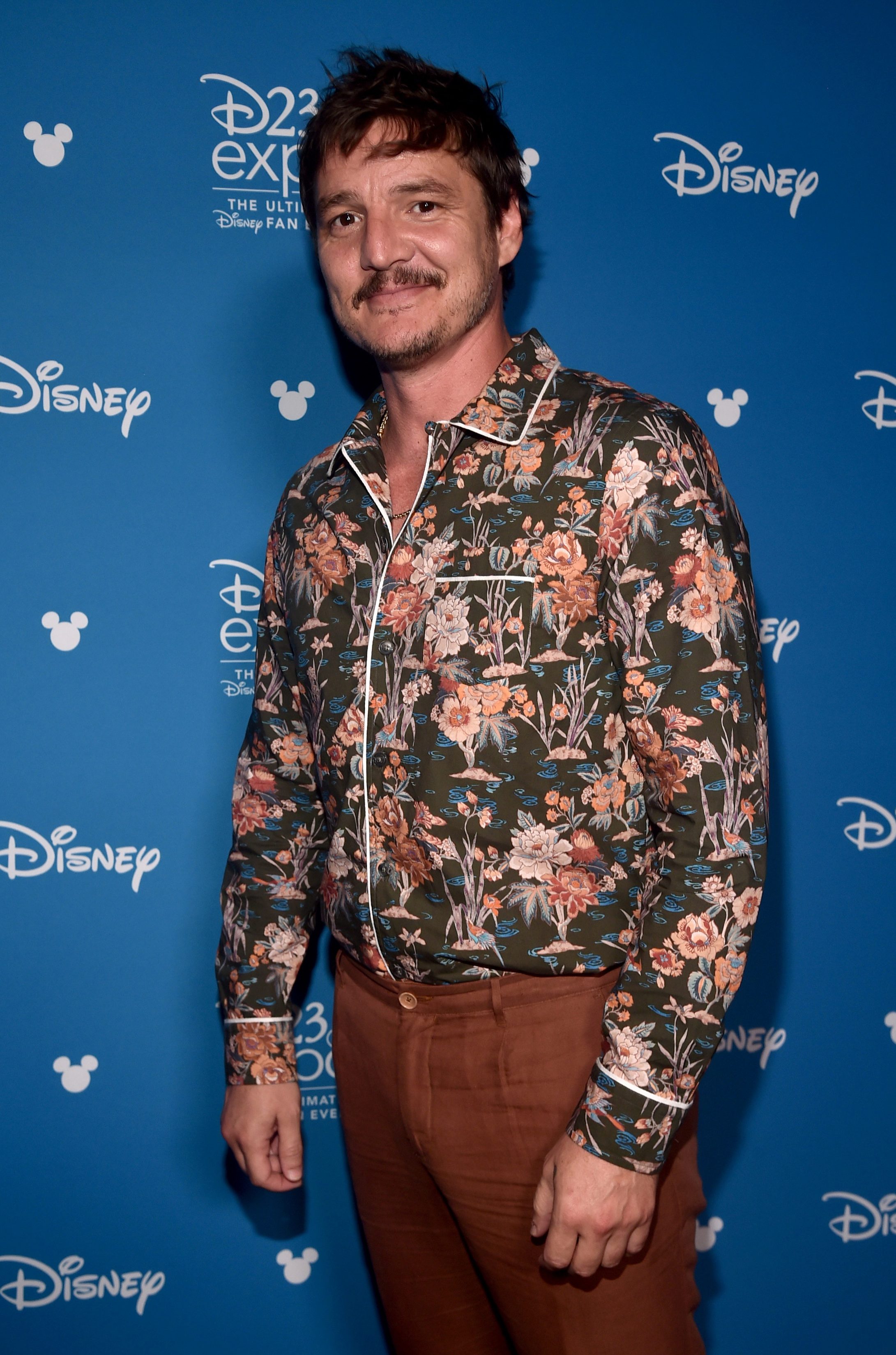 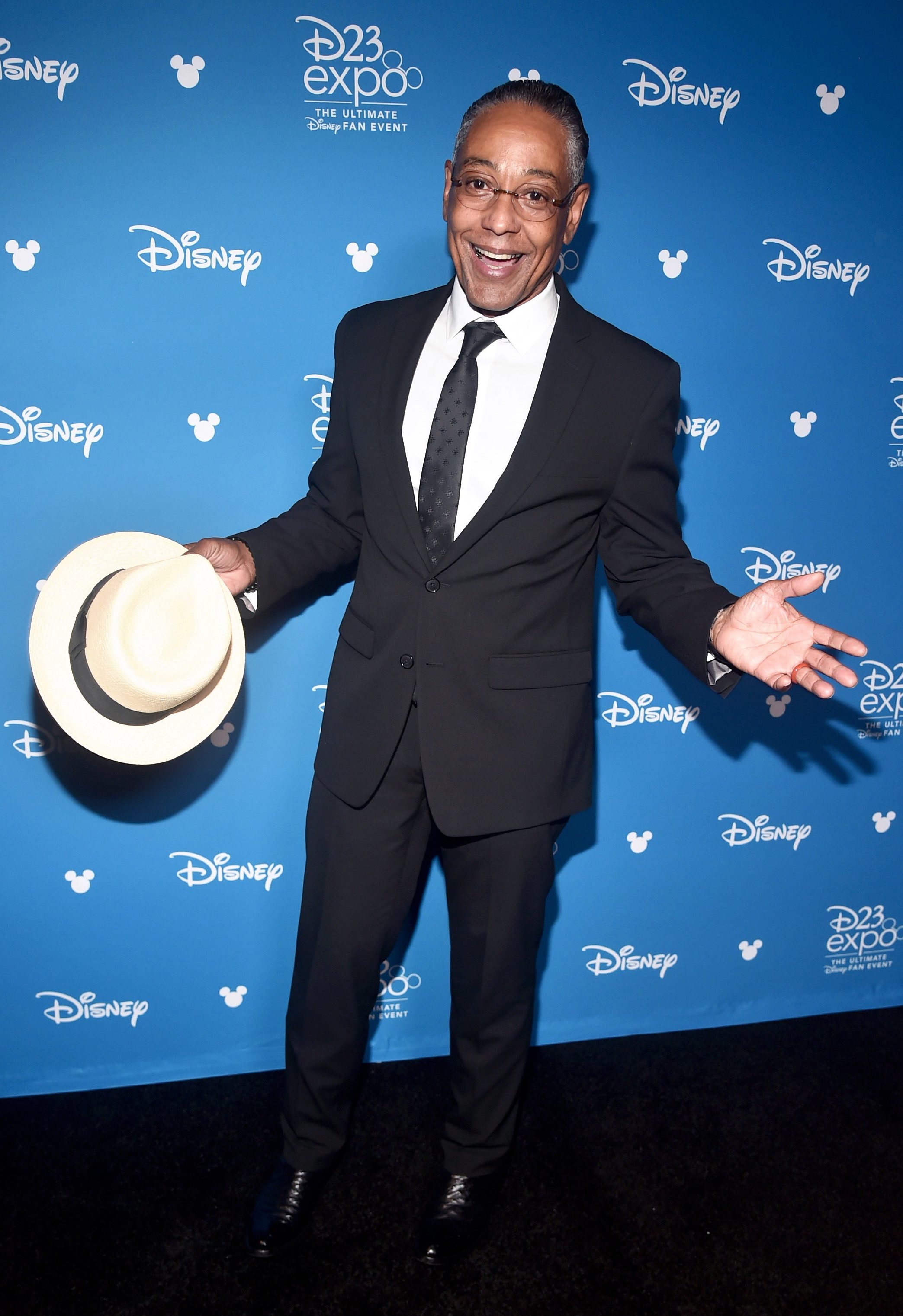 Showrunner Jon Favreau added teasingly: "Also, what could happen in the 30 years between celebrating the defeat of the Empire and then the First Order?

"You come in on Episode VII, [the First Order are] not just starting out. They’re pretty far along.

“So somehow, things weren’t necessarily managed as well as they could have been if [the galaxy] ended up in hot water again like that." 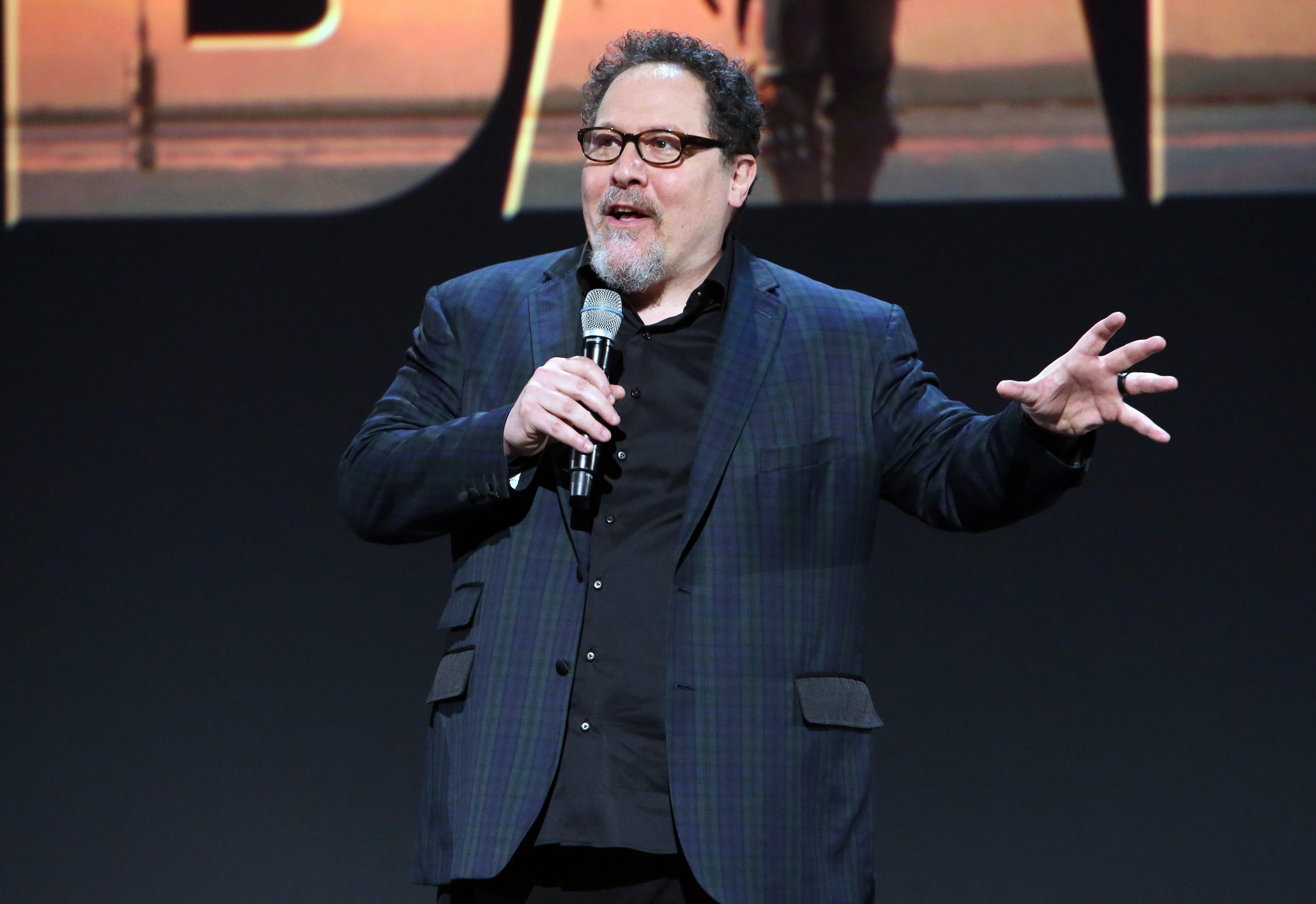 Meanwhile, Pedro Pascal plays a lone bounty hunter in the outer reaches of the galaxy on the hunt for particularly difficult prize.

The origins of the First Order have been explored in the books Star Wars: Aftermath and Star Wars: Bloodline, revealing how Imperial remnants waged a cold war against the New Republic after fleeing to the Outer Rim.

They then solidified into the First Order six years before the events in The Force Awakens.

The Mandalorian will reportedly use elements of the original trilogy as well as the three prequels – The Clone Wars – and the Extended Universe as part of its storytelling.