Character 7, whose founder Stephen Garrett (pictured) executive-produced thrillers The Night Manager and Spooks,  and is one of the producers behind current HBO drama The Undoing, has won rights to adapt Holly Watt’s thriller novels To The Lions and The Dead Line, which follow the life and adventures of globetrotting investigative journalist Casey Benedict. To the Lions takes Casey into the North African desert to investigate a series of mysterious and disturbing incidents in a Moroccan refugee camp and a trail leading back to the highest echelons of Western society. Follow-up The Dead Line Casey seeks the source of a desperate message secreted in clothing sold on the British high street: They take the girls. Her search takes her across the world to a Bangladeshi refugee camp, and into the heart of the wealthy, connected families who will be destroyed if her discovery is revealed.

Series Mania Pushed Back To May

French TV festival Series Mania has been pushed back from its usual March home amid the coronavirus pandemic. The Lille event will take place on May 28-June 5, with the Series Mania Forum being staged between June 1-3.  Registration will open online on January 18. “With the ongoing uncertainly surrounding COVID-19, we believe these dates in the warmer months of May and June are the perfect time frame for Series Mania 2021,” said president Rodolphe Belmer. He added that the event will return to a March date in 2022. Series Mania was canceled this year and was due to host the world premieres of shows including Eva Green drama The Luminaries and Sky Atlantic’s Little Birds. 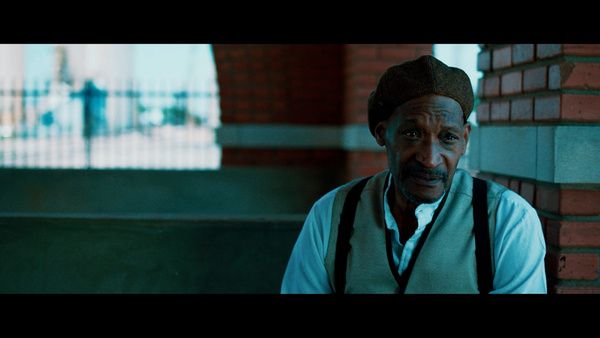 EXCLUSIVE: LA-based Fairway Film Alliance has acquired world sales rights to surreal science-fiction title Destination Marfa with Tony Todd and Stelio Savante and directed by Andy Stapp. The film follows four lifelong friends who decide to veer off the road and venture into the West Texas town of Marfa, where they encounter mysterious lights as the line between reality and fantasy become increasingly blurred. Todd (Candyman) and Savante (Infidel) play opposing forces in the town. Producers are Stelio Savante and Starla Christian. The film is the passion project of writer-director-executive producer Andy Stapp, and was shot on location throughout Texas.