The Sun exclusively revealed the 42-year-old singer had joined the line-up last month and Faye confirmed the news during an appearance on tonight’s One Show. As well as being one of the stars of 90s pop band Steps, Faye has also had major roles in the West End.

However when asked if she thought this was fair, Faye defended herself and said the show wasn’t meant to have a level playing field.

She explained: “I think you'll find a few of us have [dancing backgrounds].

“I have some experience but I don't have any ballroom experience. I can’t wait to have a man twirling me around the ballroom.” 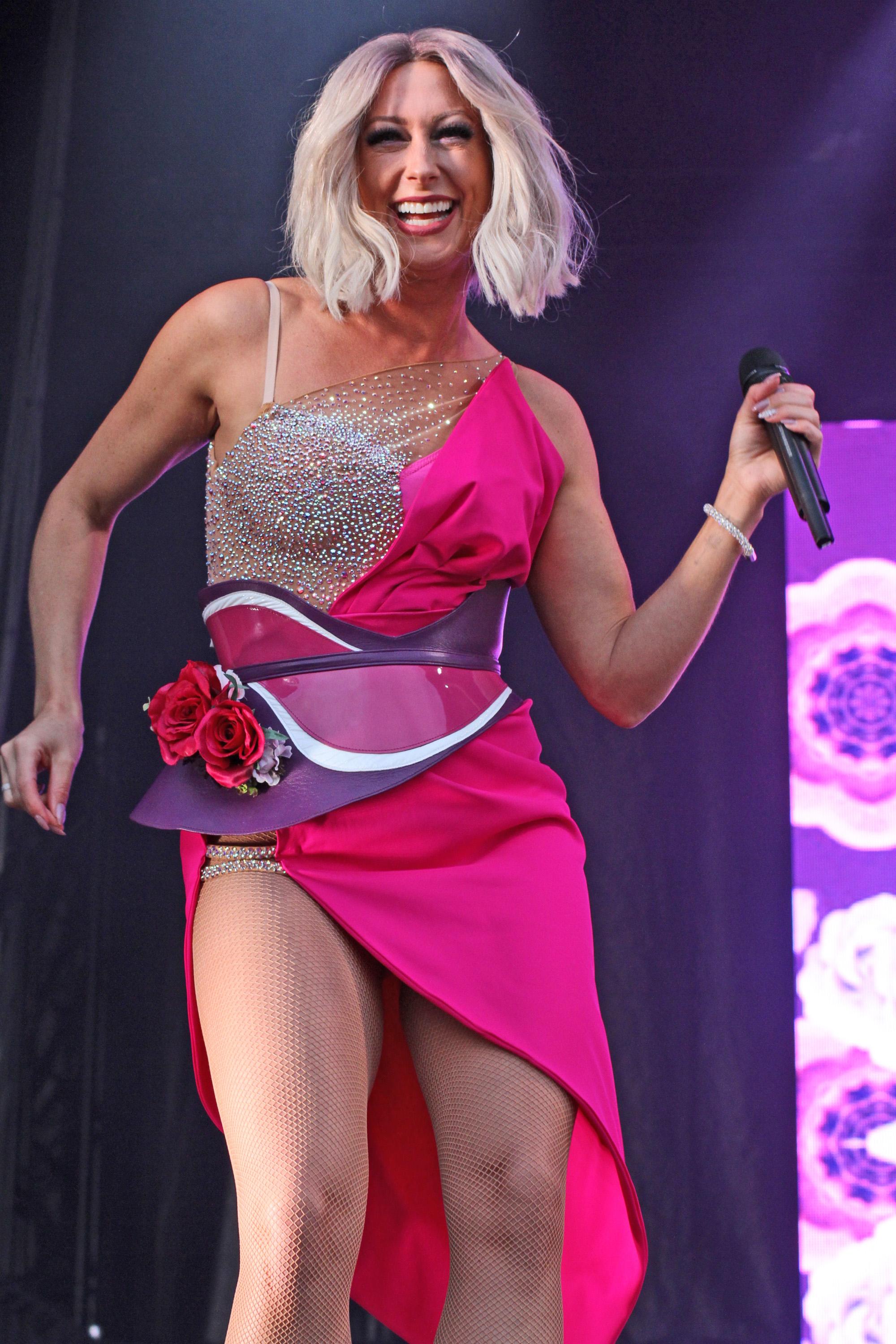 The BBC show is criticised every year for booking stars with extensive dance experience.

A TV insider told The Sun: “Few in the past have had quite so much professional performance time as Faye. 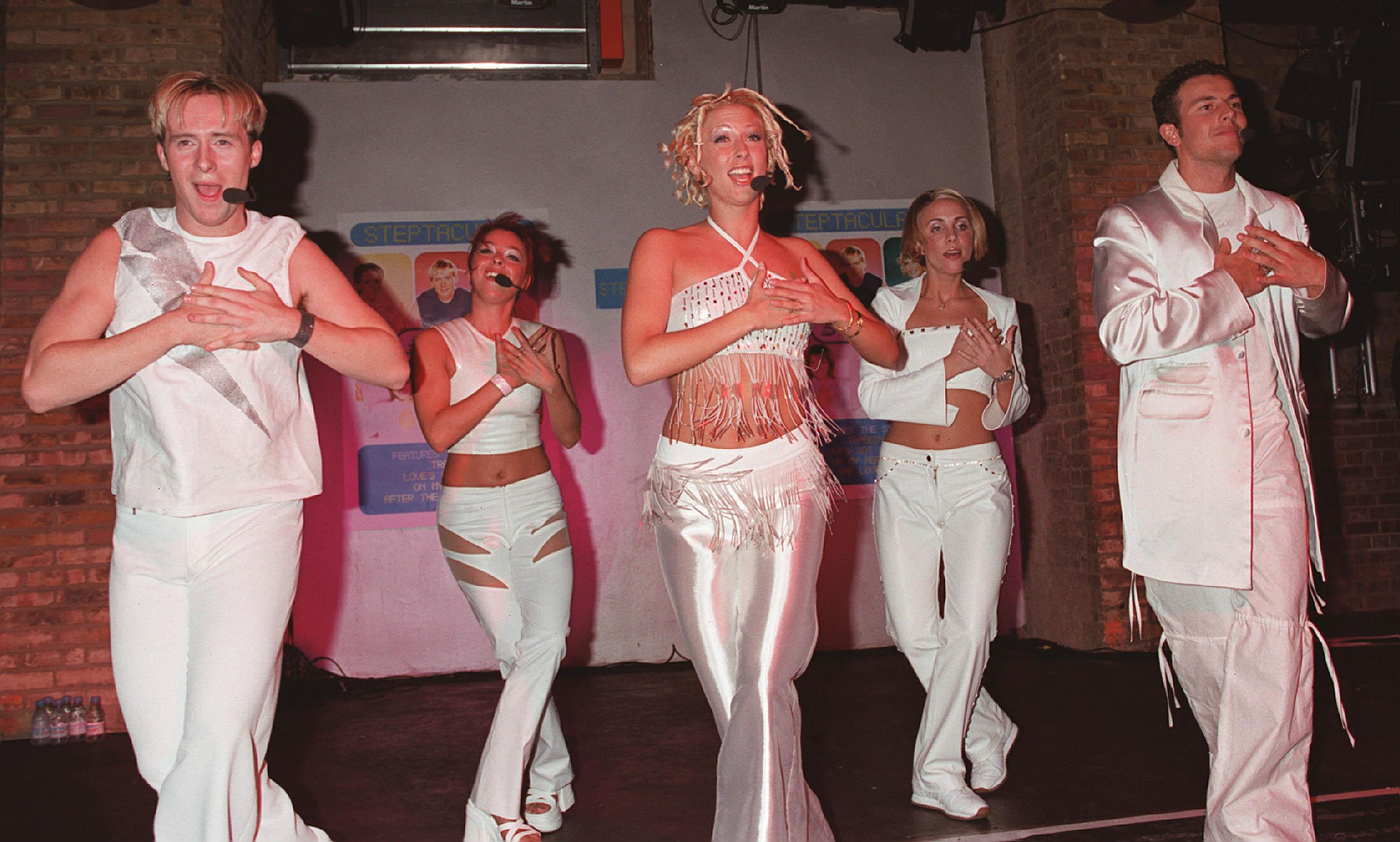 “Everyone expects her to be a strong contender but it will raise more questions over whether it’s fair for someone who has danced professionally to be up against people with no experience.”

Former pro Brendan Cole has previously said the show should adopt a golf-style handicap system so those with experience do not have an advantage.

She will be joined by This Morning’s Dr Ranj Singh, Katie Piper and Joe Suggs.

The launch show airs on BBC One in September.