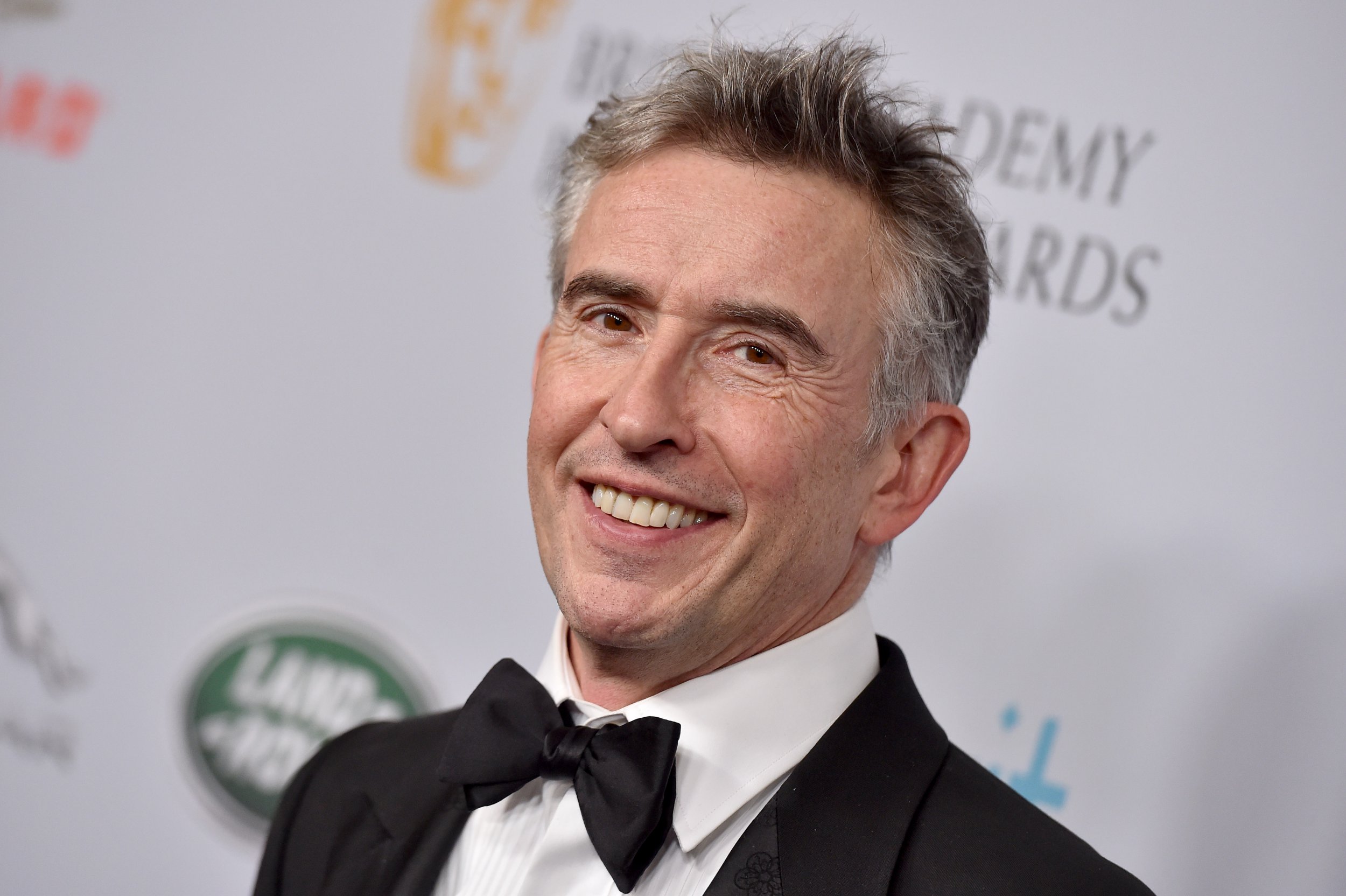 Steve Coogan is set to take on the role of paedophile Jimmy Savile in upcoming BBC drama The Reckoning.

The actor and comedian, known for playing Alan Partridge and starring in Philomena, will play the disgraced former Top of the Pops host in the new BBC One series.

The mini-series is being written by Neil McKay, who previously worked on Appropriate Adult and See No Evil: The Moors Murders.

The Reckoning will explore how Savile was able to commit horrific crimes without facing the consequences over the decades.

It was only until after Savile’s death in 2011 that the abuse allegations against him came to light.

By 2012, police were pursuing 400 lines of inquiry based on testimony from 200 witnesses, describing abuse on an unprecedented scale.

Makers of the new show are working with people affected by Savile ‘to ensure their stories are told with sensitivity and respect’.

Actor Steve also spoke about taking on the role, saying: ‘To play Jimmy Savile was not a decision I took lightly’.

‘Neil McKay has written an intelligent script tackling sensitively a horrific story which, however harrowing, needs to be told.’

Director Sandra Goldbacher added: ‘The Reckoning is a unique opportunity to give Savile’s survivors, the people who inspired this project, a voice.

‘I feel sure that Steve Coogan’s powerful performance as Savile will create a debate around how the cult of celebrity cloaked him from scrutiny.’

A release date for The Reckoning has yet to be announced.

It’s not the first time this year that Savile has been the focus of major dramas, after Line of Duty series six shocked viewers with its second episode by making the sex offender part of the plot.