Home » TV & Movies » Sticks and Stones ITV release date: How many episodes are there?

ITV is going to be airing a fresh new drama which takes on workplace bullying. The show will tap into the toxic atmosphere of offices and look at the dynamics between employees amid tough times. Express.co.uk has everything you need to know about the intense new drama.

Sticks and Stones follows Thomas Benson (played by Ken Nwosu), a sales associate at Clayton Office Solutions, who delivers a disastrous pitch which sets in motion a series of events potentially leading to his downfall.

Thomas sells office space and supplies but this presentation sparks panic in him and he faints.

After the pitch, Thomas feels he’s being increasingly undermined by his colleagues and is worried the knives are out for him.

Thomas tries to redeem himself by impressing his boss Chris Carter (Ben Miller) and a potential new client. 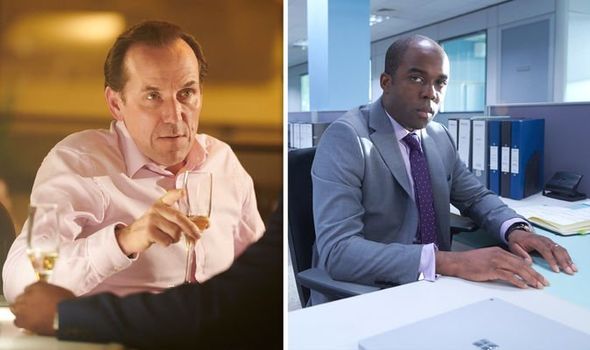 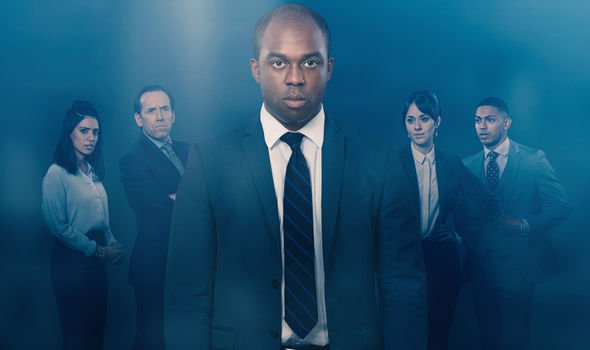 But his plans go awry and he plunges himself in further trouble as he could lose his job.

Sticks and Stones will take a contemporary look at an issue which is present in many workplaces across the country.

The action will be set in Reading on a business park which will serve as a simmering pressure cooker as the tension rises over the course of the series. 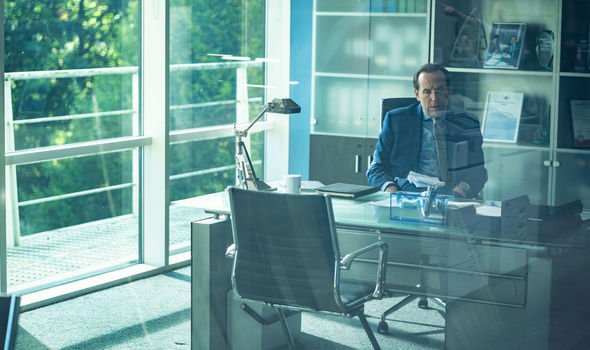 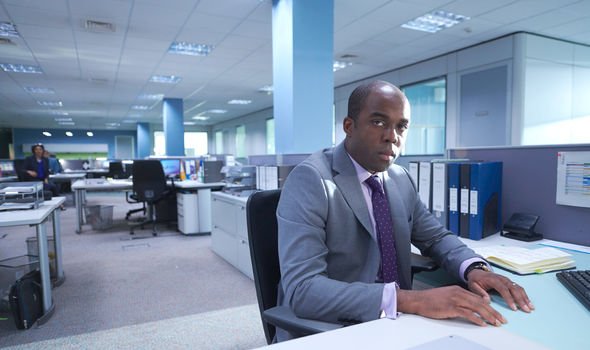 How many episodes are in Sticks and Stones on ITV?

The miniseries consists of three episodes which will be airing on consecutive nights this week.

This series has been created by Doctor Foster and King Charles III writer Mike Bartlett, who also penned the play call Bull which tackles similar themes.

However, Bartlett said Bull was more of a confrontational fight on stage whereas Sticks and Stones was three hours of TV.

He said it “wouldn’t be interesting” to repeat the play and took on the show in a “different way” despite the similarities.

On the idea for Sticks and Stones, Bartlett said: “I always felt that the subject of bullying touches a lot of people.

“Almost everybody has at some point in life been on one end or other of a bullying moment.”

Bartlett said he’d never been bullied before but admitted there had been an instance of finding himself at the mercy of a group of people, revealing he’d once been in a room where several people were laughing at him behind his back.

Reflecting on what the story said about society as a whole, Bartlett explained: “It seems that more and more attention is being drawn to bullying and that can only be a good thing.

“Hopefully, it will make action against it easier, and more likely, but I think history tells us that it doesn’t tend to go away.

“I believe that’s what this drama is exploring; whether there’s something in who we are as human beings that means this keeps on happening in all different contexts.

“If the show is trying to do anything it’s to identify it. If you see bullying in your workplace, if you feel it, if you know it’s happening, do not dismiss it or ignore it or feel like you have to put up with it.

He added: “The consequences of this behaviour can be life and death.”

Sticks and Stones starts on ITV tonight at 9pm