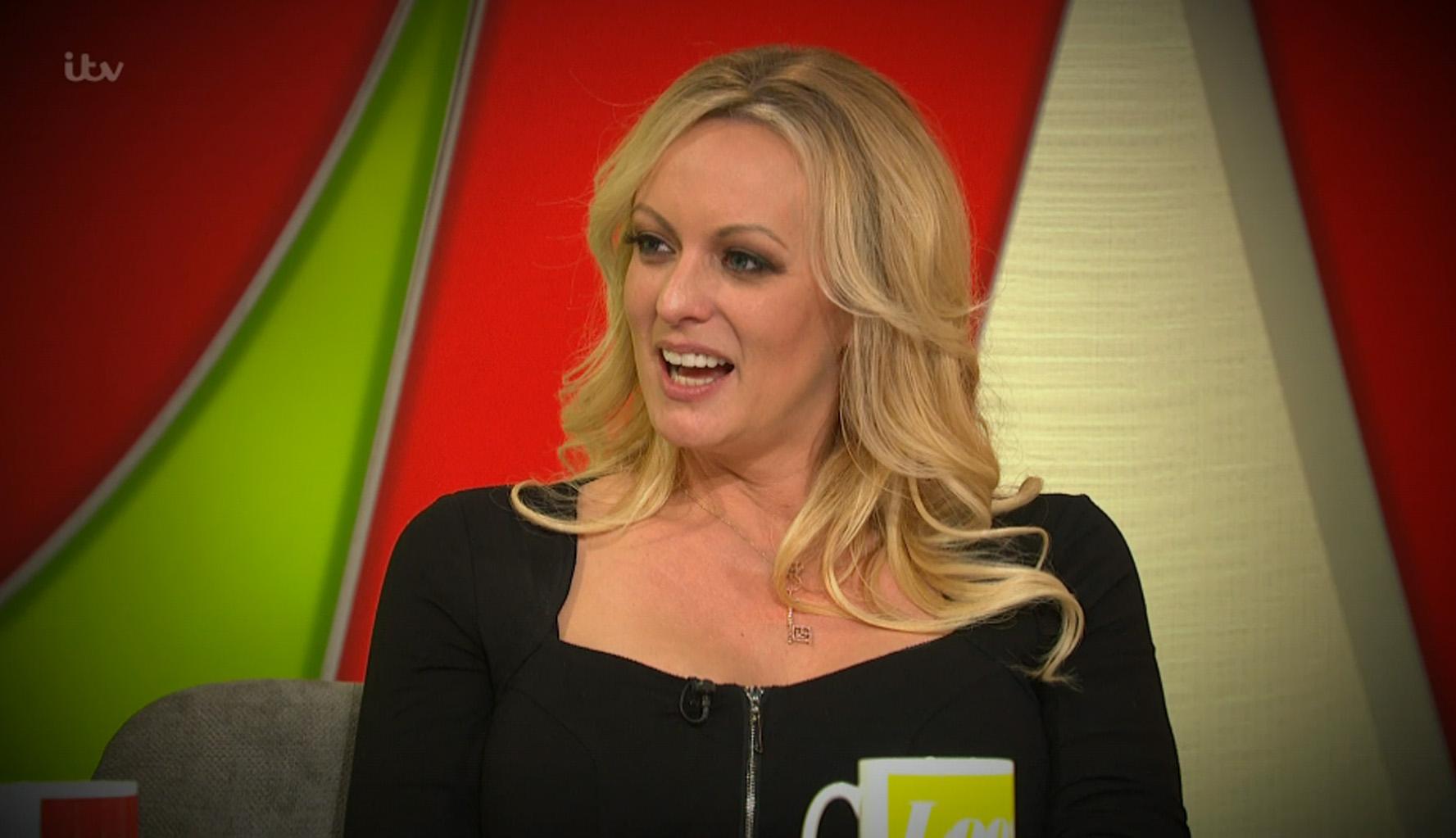 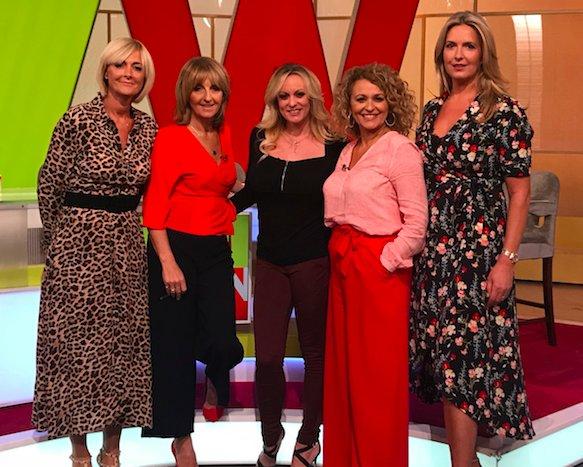 Explaining the complicated situation, Stormy – famed for claiming she had an affair with Donald Trump –  told them: “It kind of started a while back, when I initially was approached about doing [Celebrity] Big Brother.

"Full disclosure, I didn’t really know what I was getting myself in to. I’d never seen the show. They offered me a lot of money and it was very tempting and then… it’s just crazy, the initial offer… then I realised there’s no way I can make that long of a commitment because of the ongoing litigation with [Donald] Trump and [Michael] Cohen and all that stuff.

"So the deal was re-negotiated to a week for a substantially smaller sum than is being reported. Sadly, as everybody knows, I’m going through a divorce and custody stuff and anyway…

"I flew over – I wasn’t sure if I was going to come because there had been some issues – flew over, had the plan that I wanted to work with producers and try to come to some sort of agreement that was beneficial for both of us – I was going to come over and apologise in person on the live taping to the British public and the producers and see what we could work out." 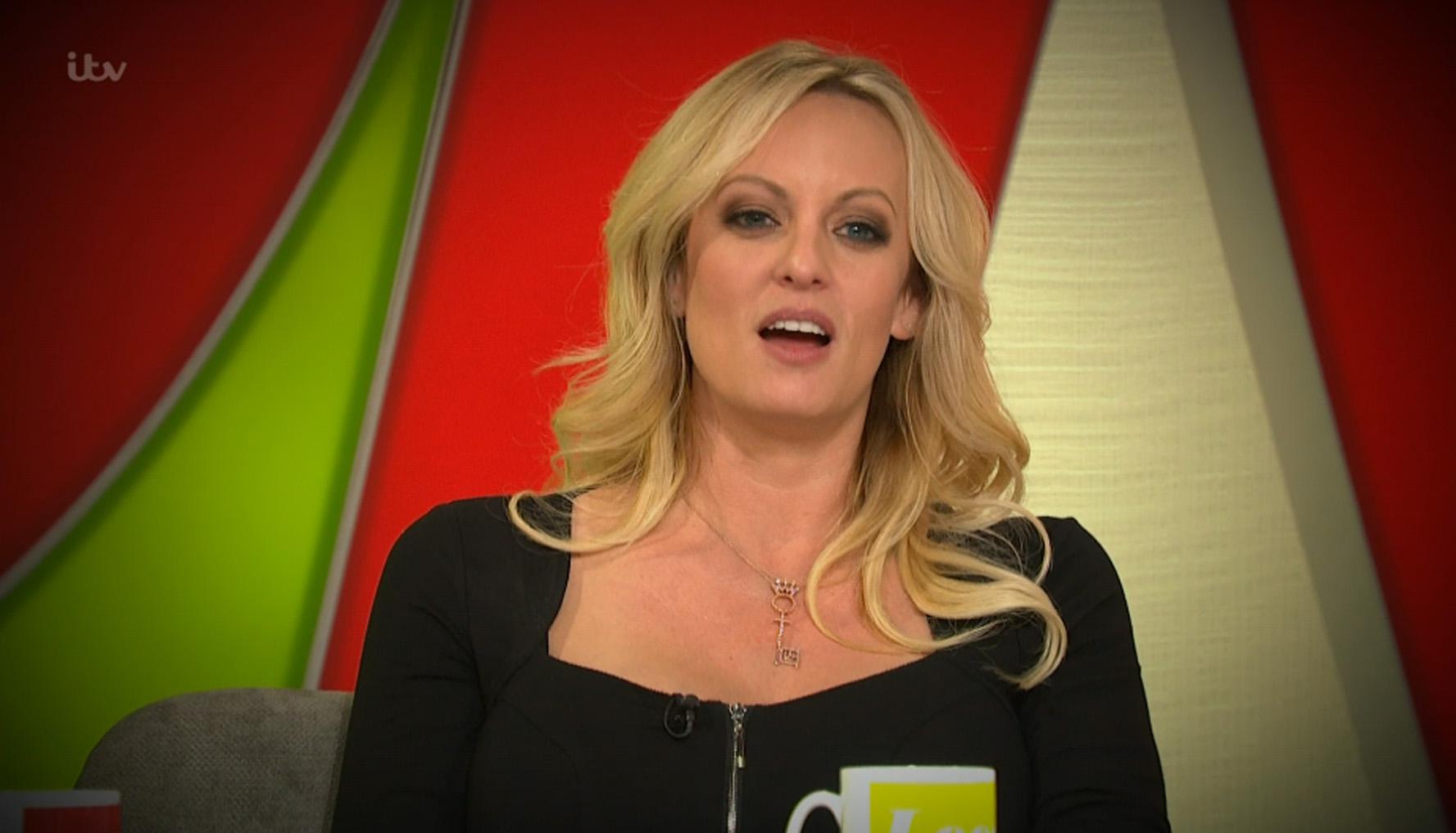 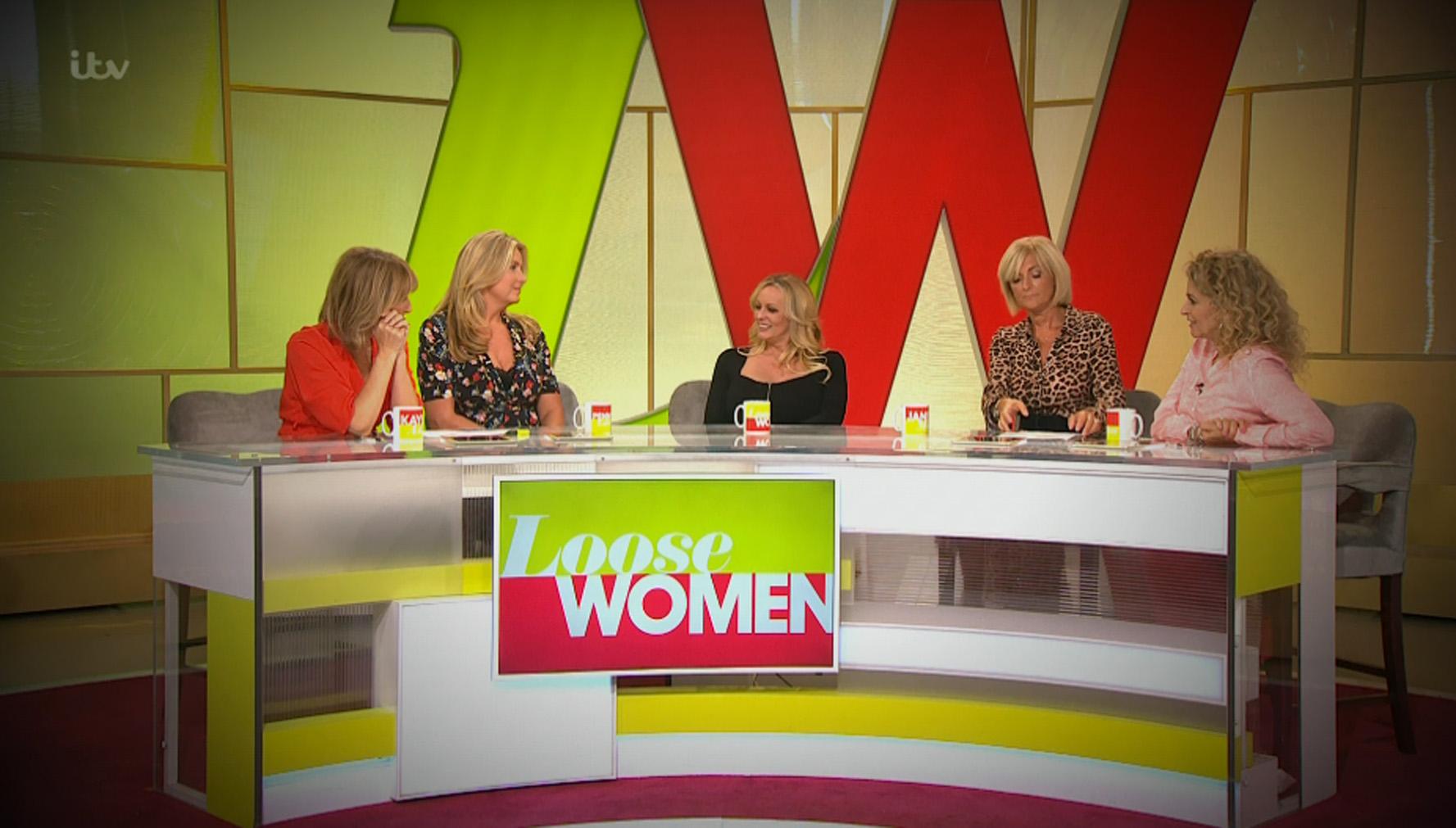 She continued:  "Arrived, hadn’t gotten word back from my attorneys, you know from my soon-to-be ex, the paperwork whatever… went and did the pre-tapings, had a great day, then I got word there was a development in my custody case, was very honest, which I guess was my mistake – I told the truth – to the producers that I was uncomfortable spending the night in the house, I needed to be able to…

“Being a mum comes first and I wanted to be able to talk to her [she’s 7 years old] with everything going on. But I wanted to work with them.

"I wanted to go onto the live show, because I knew there was an audience, apologise in person, explain myself, see what could be worked out.

"Instead, they did not want me to go on the live show, said that if I would come in the next morning, which would have been this morning [Friday 17th August] and spend all day, that I could then end that day with a diary, video thing [Diary Room entry] and explain myself that way and they would give my day rate to a charity, we were going to work out the details of all that later.

"All happy, had a deal, came to a great agreement, was going to be great for both of us. I was so happy that I volunteered to maybe come back a couple more times for no fee or for a donated fee, meanwhile I’d stay here and kind of do some PR stuff and charity work.

"I thought it was a great way to salvage some of the show, explain in person, apologise in person, not let down the British fans and most importantly I just really wanted to do something nice and donate to some charities.” 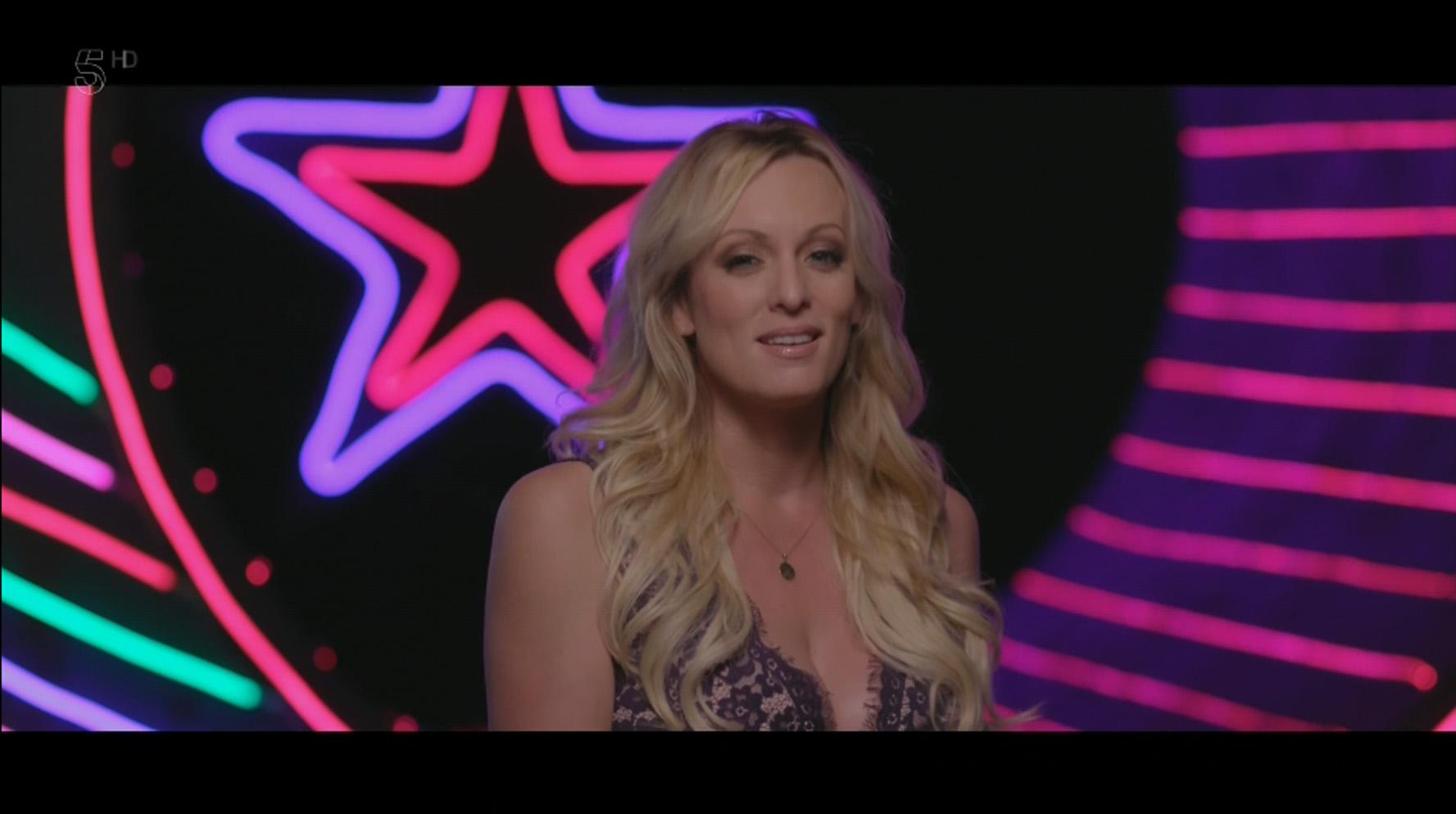 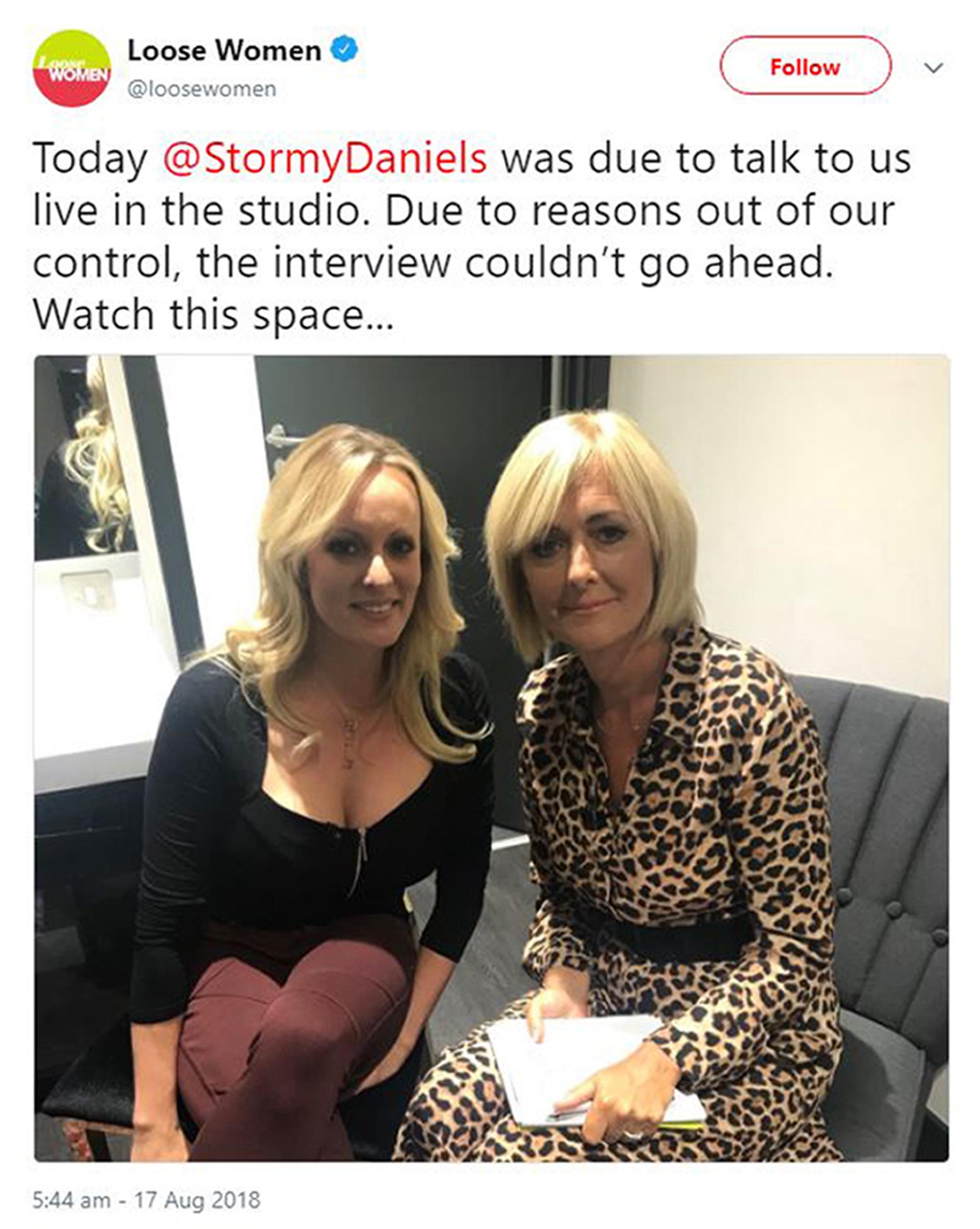 However things didn't work out that way, and when asked what happened, she said: “That’s the good question. We agreed to that, the live show started, I stayed at the hotel.

"They came back a couple of hours later and said, ‘You’re either going to go on and stay in the house, follow the contract to a ‘T’ or we’re deporting you in the morning at 6am’. They said, ‘You have to leave and we have to put you on a plane back to your port of origin, you have to leave the country.’”

Channel 5 has denied this is what happened.

She was then booked on ITV’s Loose Women to explain her decision but failed to appear despite turning up at the studio. 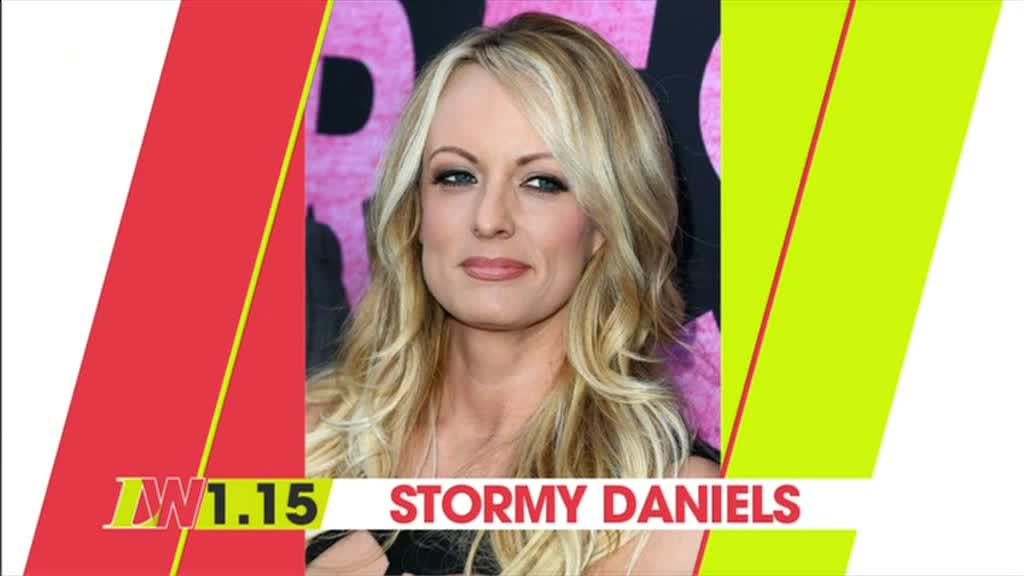