STRICTLY Come Dancing bosses are said to be "split" about whether to bring back Bruno Tonioli after a successful series without him.

The Italian choreographer stood down from his judging role this year due to Covid restrictions preventing him from flying between London and America. 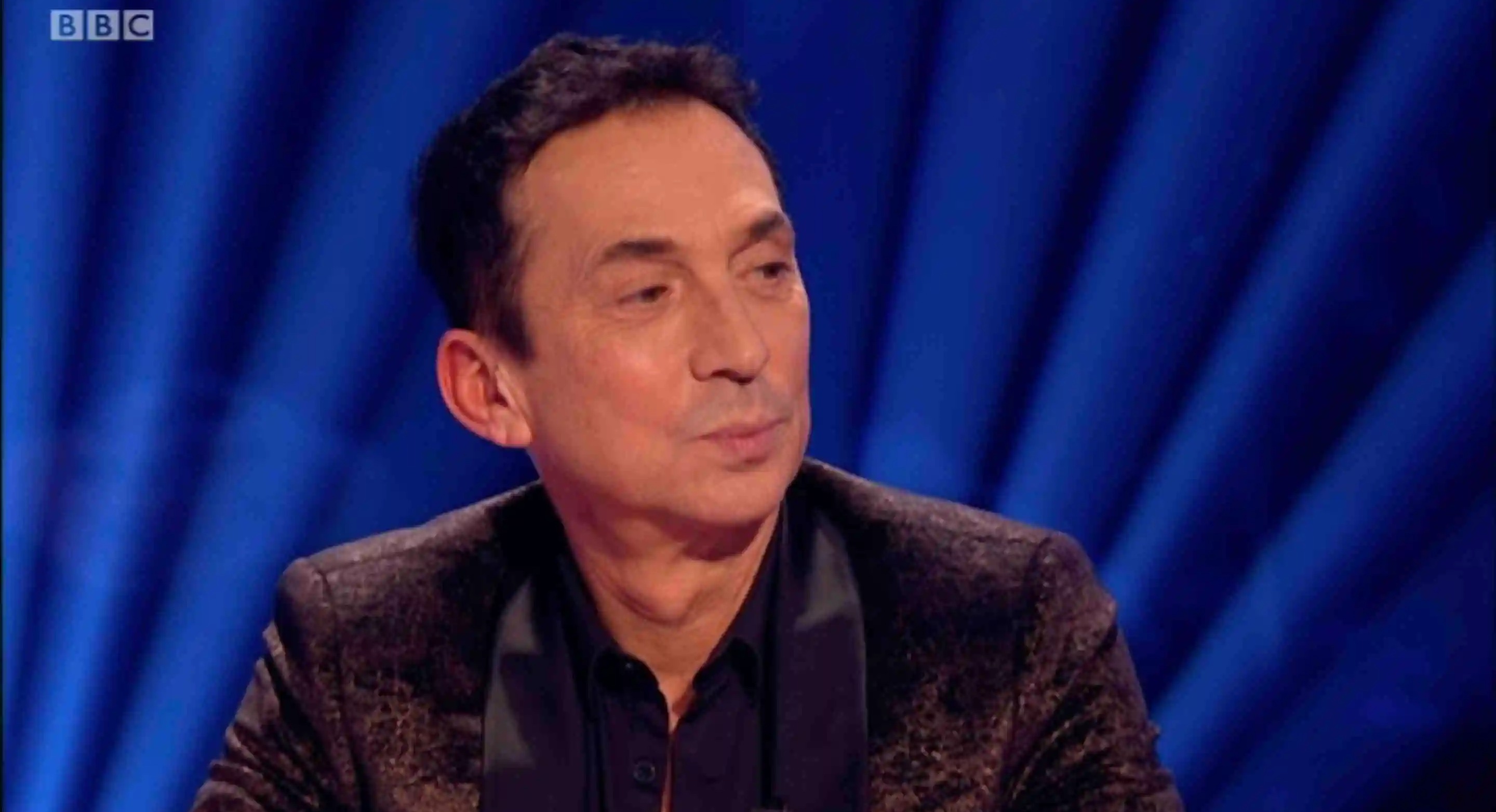 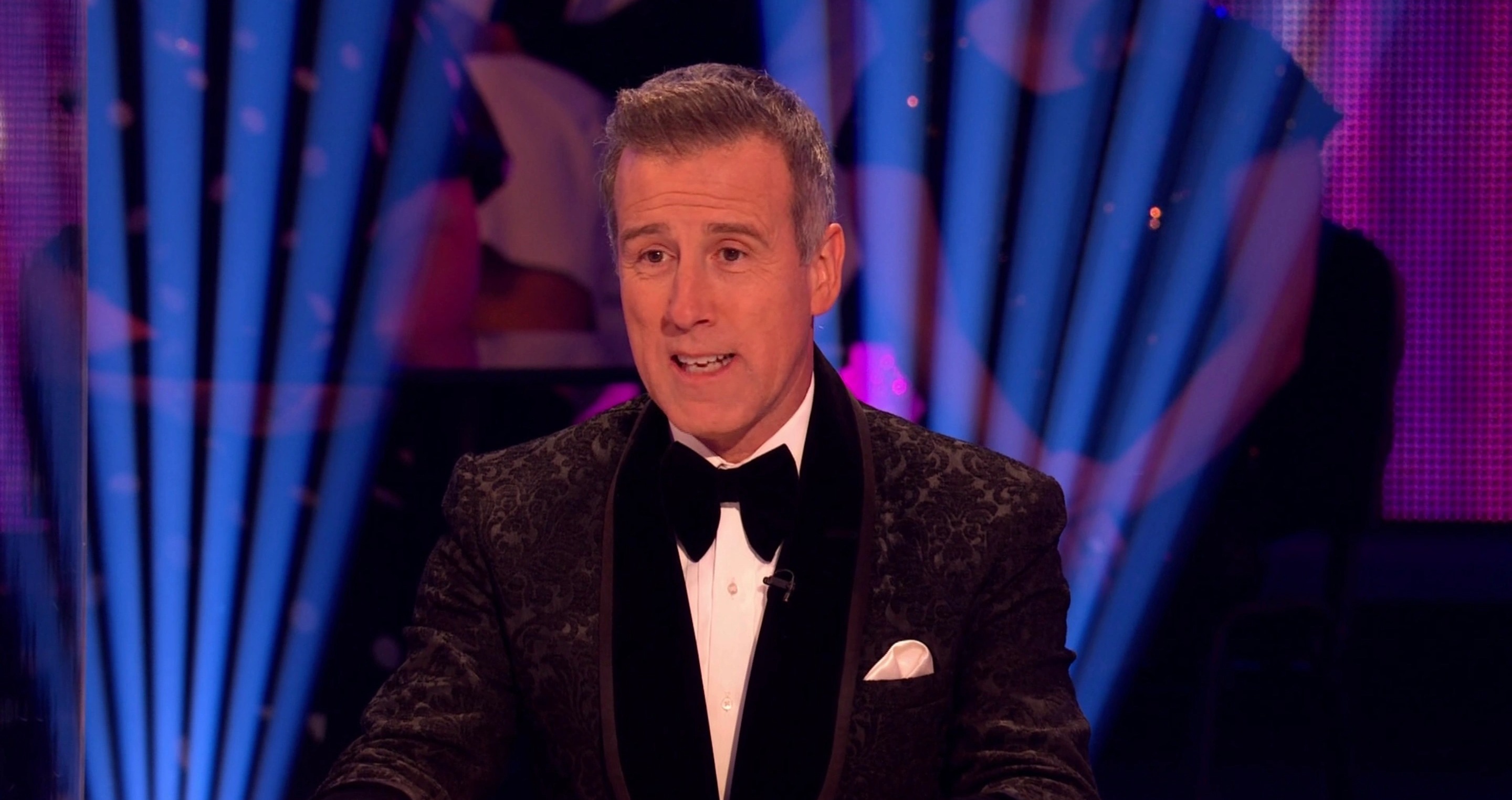 Bruno, 66, normally films both Strictly and Dancing With The Stars at the same time – flying to and from the UK and Los Angeles for the two programmes.

BBC bosses brought in former Strictly professional Anton, 55, as his temporary replacement for this series, which has seen great success.

Sources at the BBC have revealed that Bruno's decision to appear on Dancing With The Stars has left some chiefs doubting his loyalties.

The ballroom star is thought to have been paid around £500,000 more the American programme, which may have swayed his decision.

Now bosses fear that Anton might quit the show for good if he is axed from the judging panel – with the dancer there from the show's conception.

While the show's ten million viewers at home are still very much missing superstar Bruno, taking to social media to voice each week how much they miss him.

An insider told The Mail on Sunday that the BBC were in "a real quandary" over what do as Anton had taken to the judging role with ease.

"Anton has been so loved and such a pro, so it seems wrong to get rid of him. It seems disloyal, but then it was Bruno's job," they revealed.

"It would be going a bit far to suggest there is a row going on, but there is certainly much divided opinion over what they want for next year's show."

Bruno has been on Strictly's judging panel since it launched in 2004, and is due to appear on the tour next year alongside Craig Revel Horwood and Shirley Ballas.

Insiders have suggested that the tour could be a "sweetener" for Bruno before giving Anton his spot on the panel permanently.

Meanwhile, Anton recently revealed how being a judge has meant he can spend more time with his four-year-old twins Henrietta and George.

He explained: "That is one of the plus sides of the role, that I've been afforded more time at home. I'm just doing the weekends.