Strictly Come Dancing has confirmed that Katie Piper will be starring in the 2018 series.

The news was announced on BBC Breakfast on Monday (August 13), when the philanthropist, TV presenter and ex-model shared her excitement about joining the line-up of her “favourite show on TV”.

While we won’t find out who Piper will be teaming up with until the launch show in September, this year’s first celebrity contestant has already shared who she would most like to hit the dance floor with. 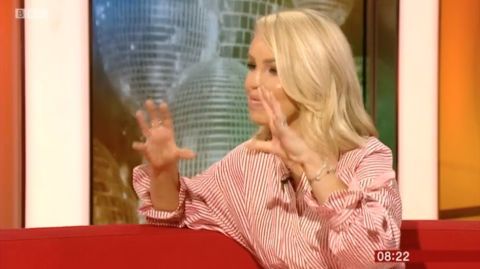 “I would like to be partnered with Giovanni,” she told BBC Breakfast presenters Dan Walker and Louise Minchin. “Giovanni, if you’re watching, I’m coming for you!”

With a strong track record on the show, the Italian professional dancer wouldn’t be a bad choice for a ballroom newbie. Giovanni Pernice joined Strictly in 2015, when he reached the final with Coronation Street actor Georgia May Foote.

In 2016, he reached week seven with partner Laura Whitmore, and last year, he was one of the favourites to win when he made it to the final with Debbie McGee. 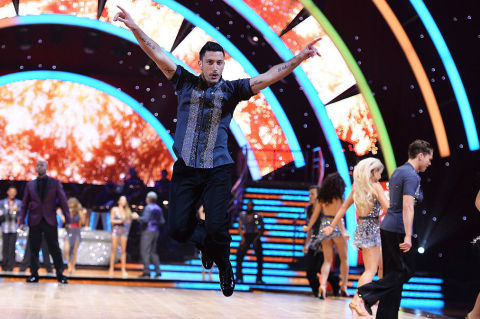 Aside from Giovanni, there will be two new male pros joining Strictly this year, with Graziano Di Prima and Johannes Radebe being added to the show alongside new female pro Luba Mushtuk.

While Brendan Cole has revealed that the BBC had decided not to renew his contract, Katya Jones’ husband Neil Jones is rumoured to be joining the pro line-up.

As for the remaining celebrity contestants? There isn’t long to wait. The second announcement will be made on The One Show on Monday night.