STRICTLY Come Dancing's live shows are back THIS SATURDAY and with it comes a new set of judges, following Darcey Bussell's depature.

Find out more about this year's panel, including newbie Motsi Mabuse here… 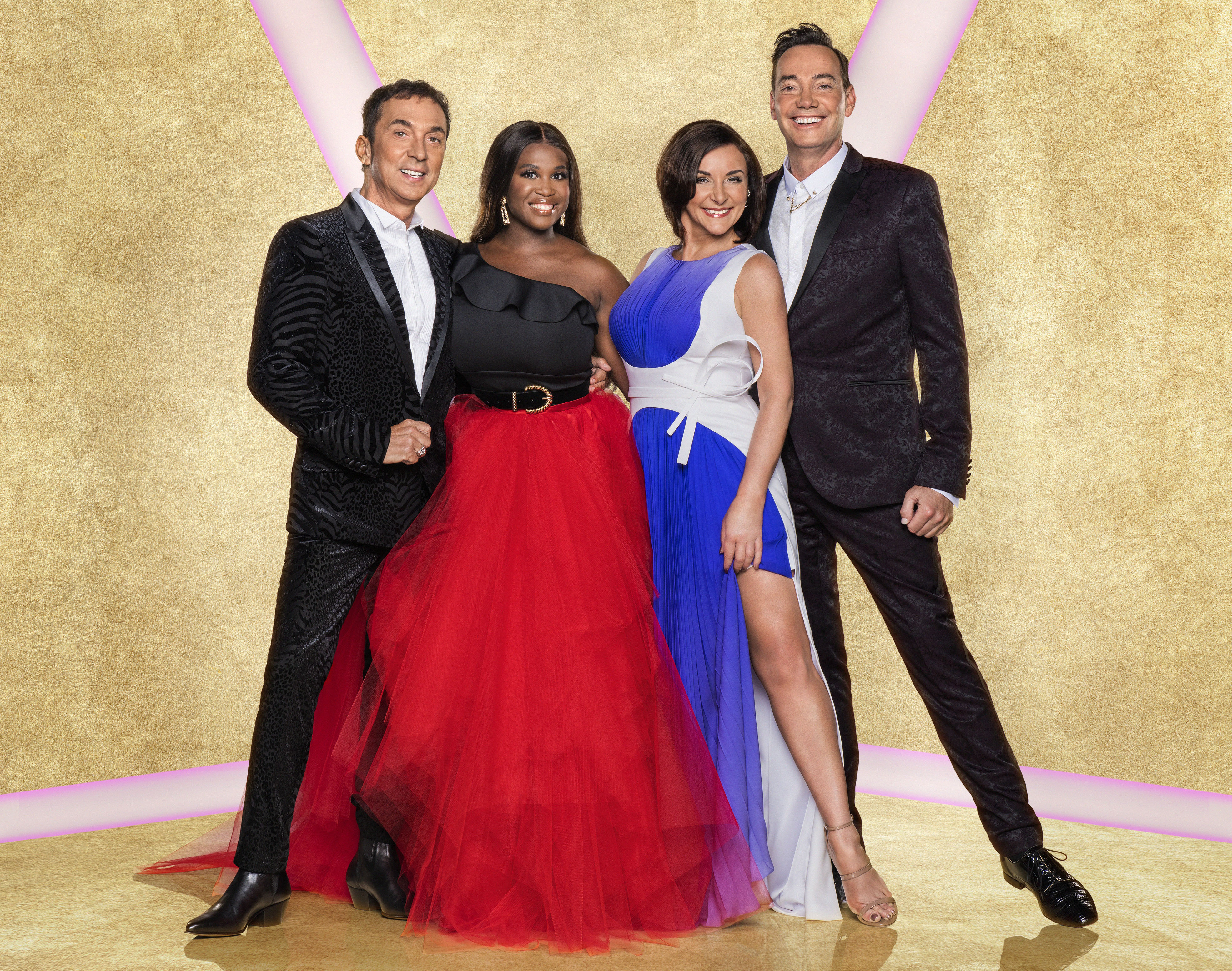 Who are the judges on Strictly Come Dancing 2019?

The Strictly Come Dancing judging panel has changed a few times over the years. 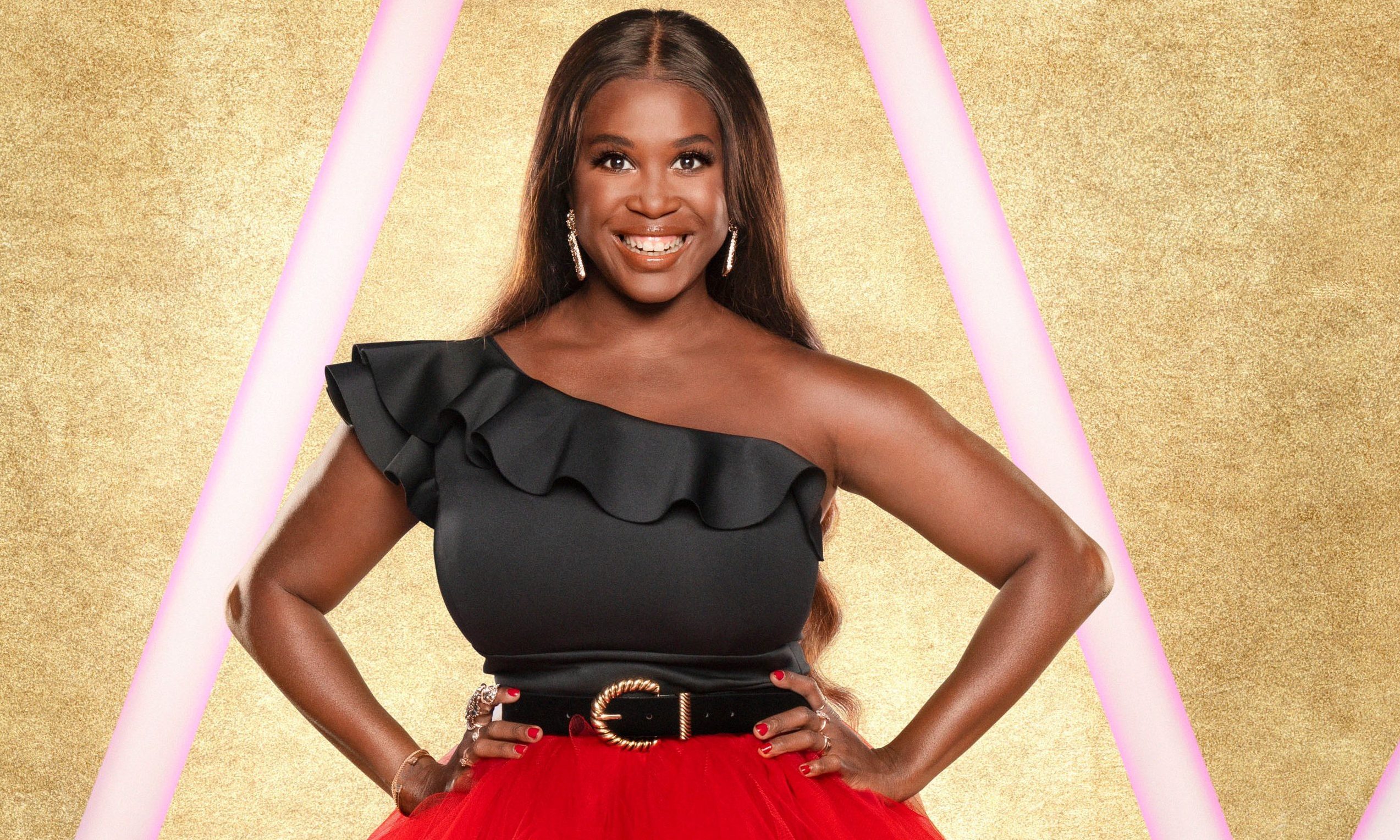 On July 22, 2019, Motsi Mabuse was revealed as Darcey's replacement on the hit show.

The South African star, 38, is the older sister of Strictly pro Oti which means she will have to score her younger sister, 28 — a move which is likely to raise eyebrows among other dancers and viewers.

But it is not a new scenario as she is a judge on the German version of Strictly, called Let’s Dance, which Oti has danced on for two series.

The Sun understands that the other judges — Shirley Ballas, Craig Revel Horwood and Bruno Tonioli — were not consulted about her appointment, and were only told ahead of the formal confirmation.

A source said: “Bosses were delighted with Motsi in her screen test and are confident she will become a household name like her younger sister.

“She’s got all the experience from doing Let’s Dance in Germany and is great in front of the camera.”

In a statement, Motsi said: “I am absolutely overjoyed to be joining the Strictly judging panel.

“I have so much respect and admiration for the other three judges and hope to add my own bit of sparkle to the show. I can’t wait to get started!”

“Motsi's natural warmth, energy and passion for dance makes her the perfect addition to our esteemed judging panel.” 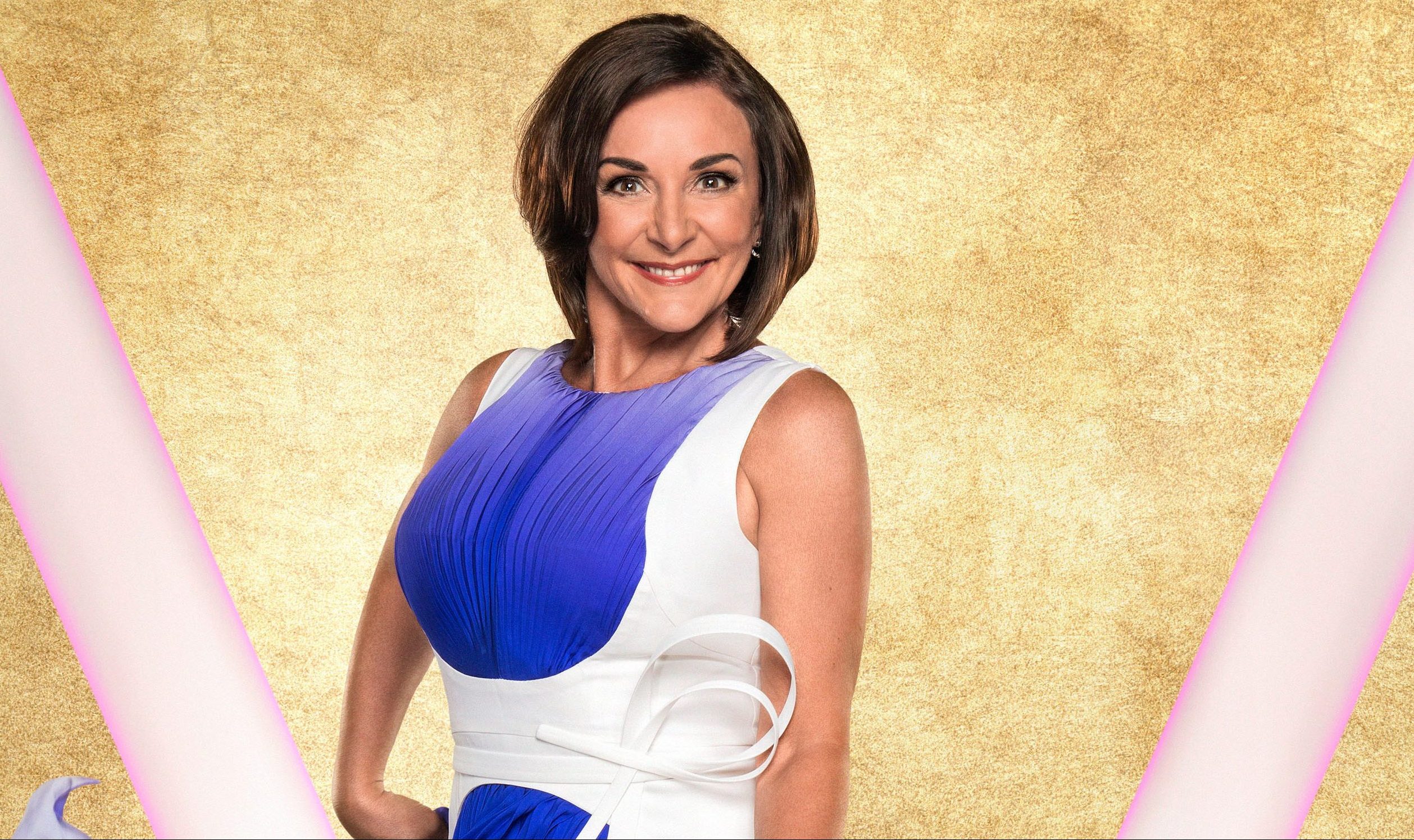 Shirley Ballas, 58, is a ballroom dancer from Merseyside.

She made her first appearance on the Strictly panel in 2017 as head judge, taking over from Len Goodman.

She specialises in Latin dance and her success at championships earned her the nickname The Queen of Latin. 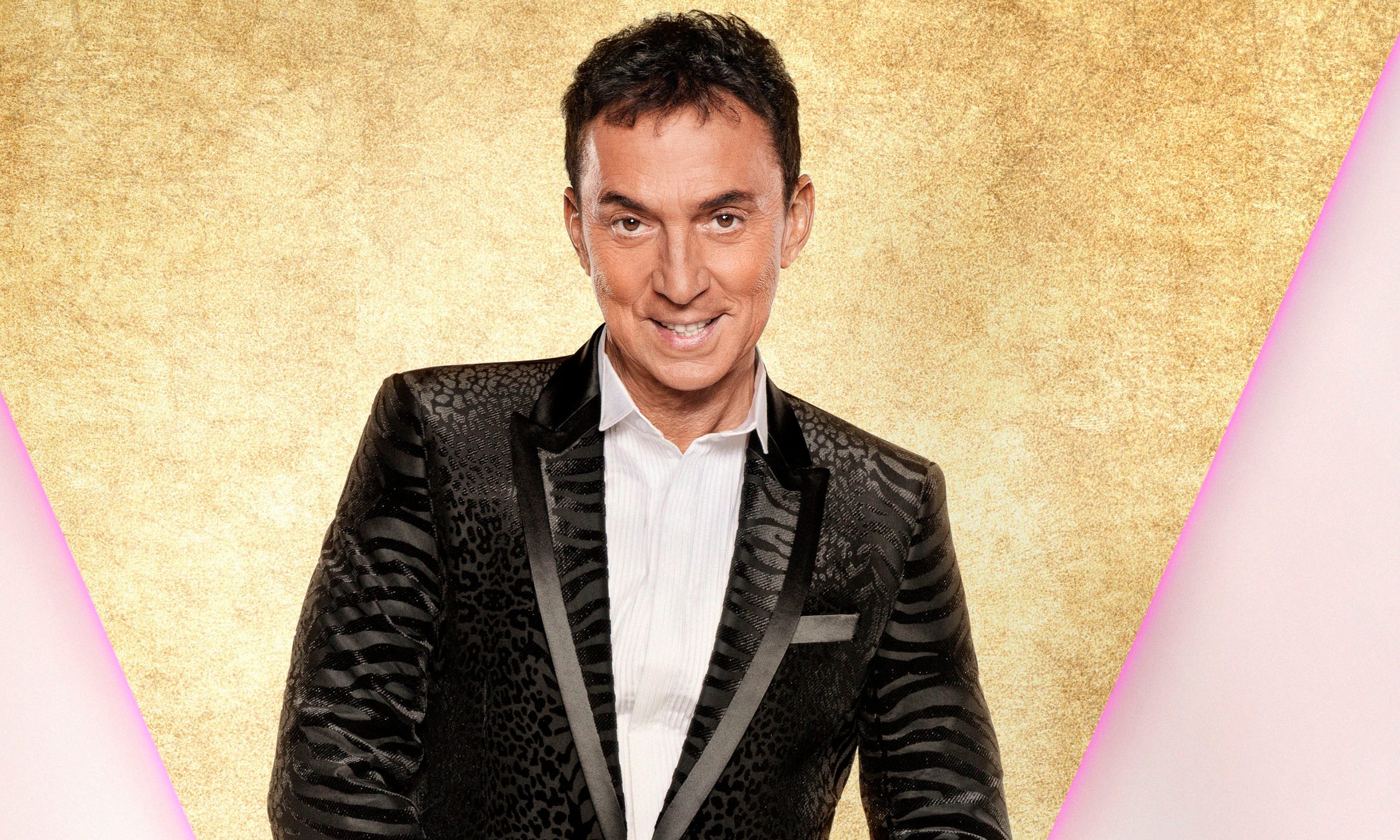 Bruno Tonioli, 63, is an Italian dancer and choreographer from Ferrara.

He has been a judge on Strictly since the show aired its first series in 2004.

He has also been on the panel of the US version Dancing With The Stars.

Bruno has choreographed routines for many stars including Tina Turner, Elton John and Boy George. 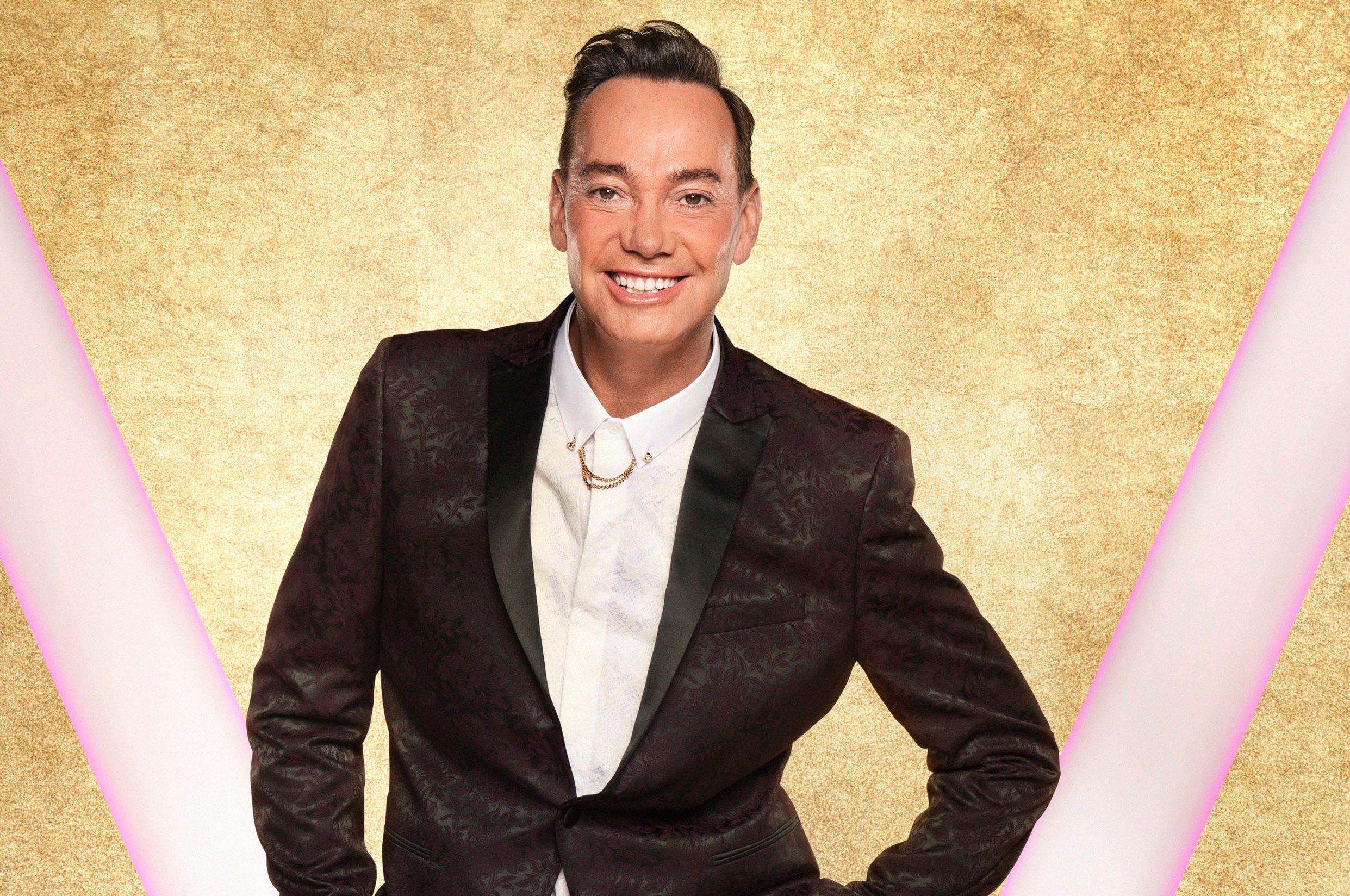 He is one of the shows original judges along with Bruno.

Craig is known for his cutting criticism and negative comments.

In series four, he was slammed for his apparent bias towards contestant Emma Bunton. 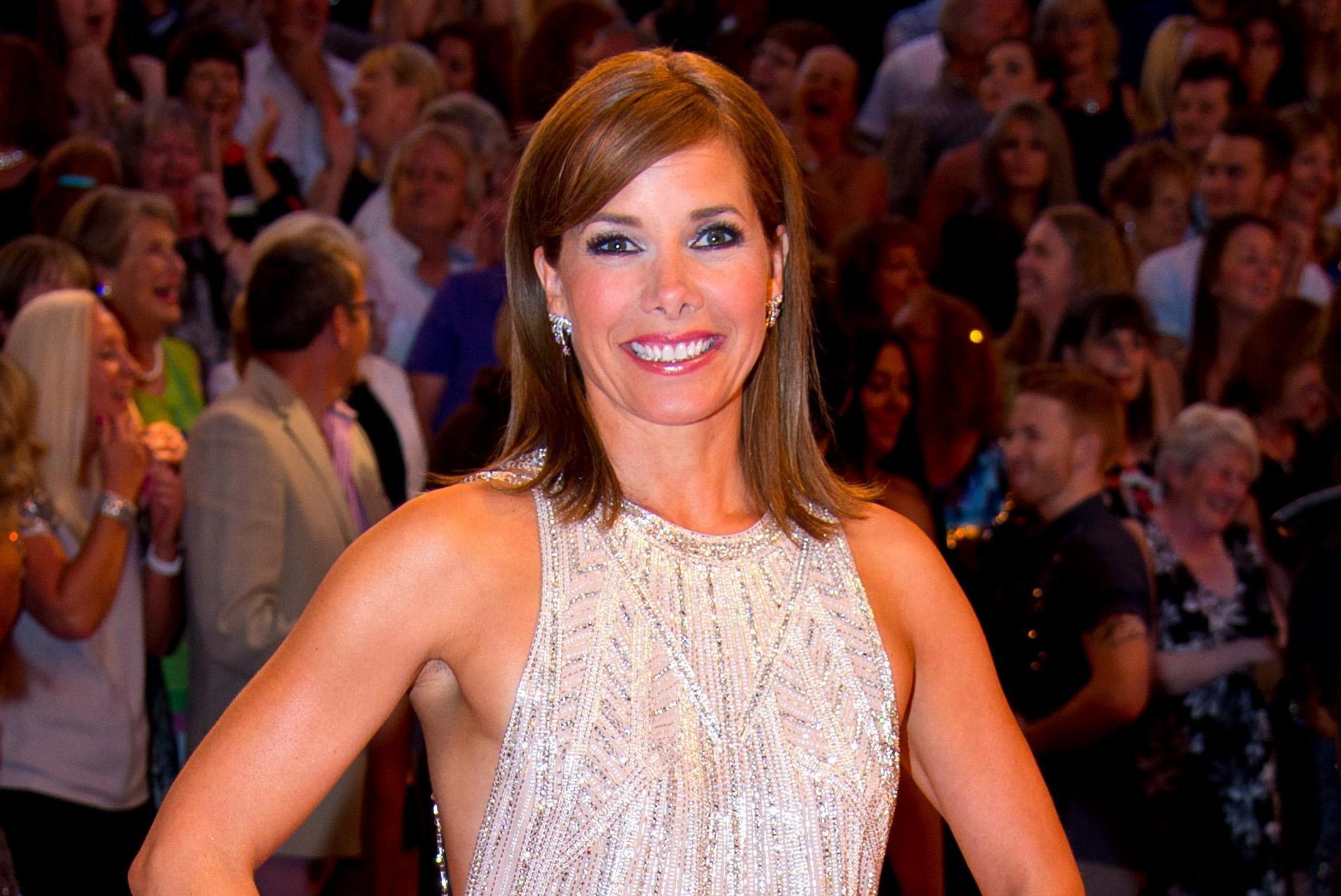 In a statement in April 2019, Darcey announced she would not be returning for the 2019 series.

The dancer reassured fans that she was leaving to "give more focus to my many other commitments in dance" and not "because of any upset or disagreement at all".

In the lengthy post, she said: "It has been a complete privilege for me to be part of Strictly, working with such a talented team.

"I have enjoyed every minute of my time and will miss everyone from my fellow judges, the presenters, the dancers, the musicians, the entire backstage team, and especially the viewers of the show, who have been so supportive.

"I am not leaving because of any upset or disagreement at all, I am just stepping away to give more focus to my many other commitments in dance, after seven truly wonderful years that I can’t imagine having gone any better.

"I know I will miss being part of this unique show and the fact that it celebrates dance is something I am so passionate about. I hope that I may be very lucky to be asked back again one day." 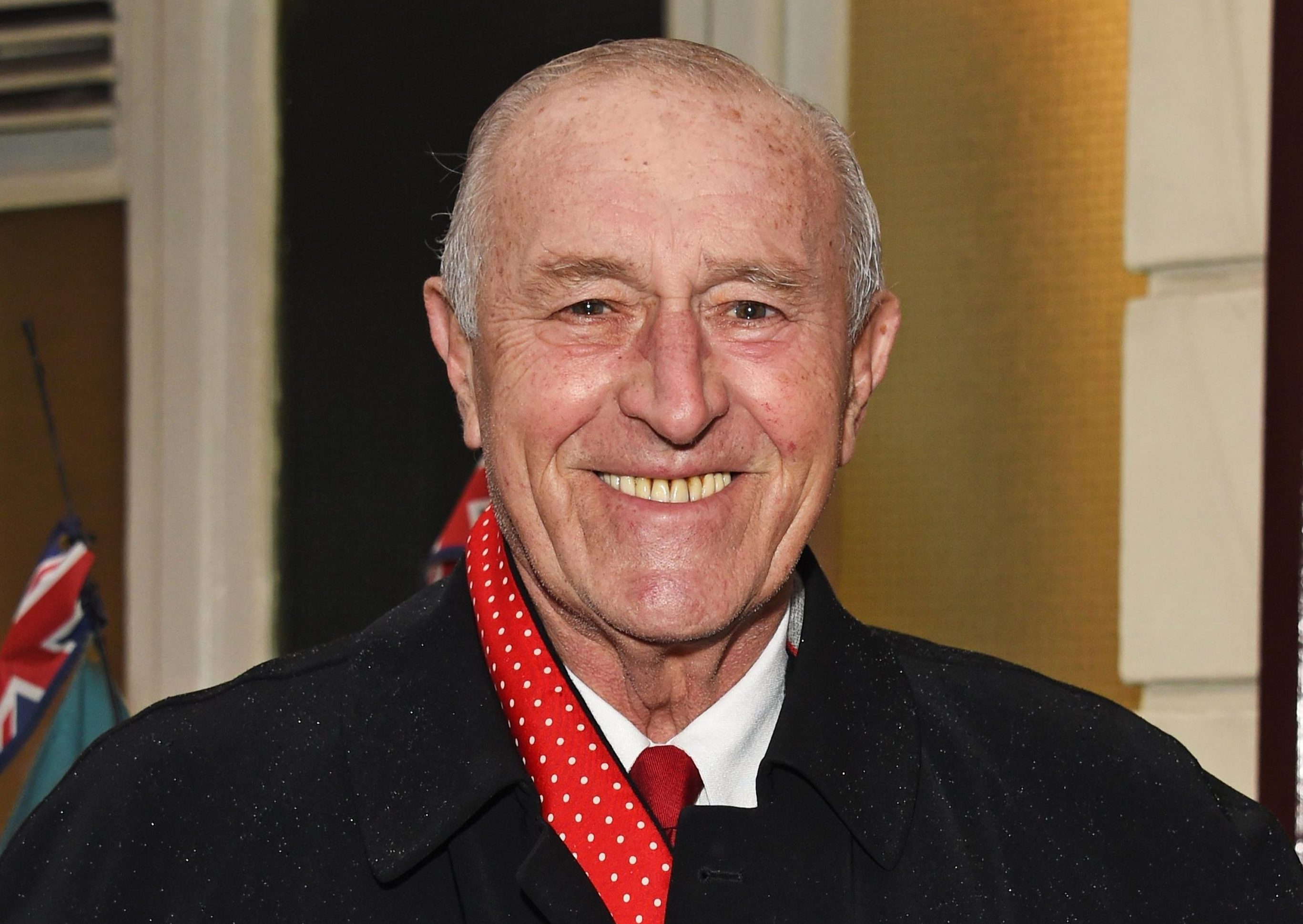 Len Goodman retired as the head judge from Strictly in 2016.

His final appearance was on the Christmas Day special.

He is a professional ballroom dancer and runs a dance school in Dartford, Kent.

He has also been a head judge on the US version Dancing With The Stars since 2005.

Who else has been a judge on the Strictly Come Dancing Panel?

Arlene Phillips was an original judge, but was replaced by Alesha Dixon in 2009.

In series five Alesha won the competition and returned as a judge from 2009-2011.

She left Strictly to join the panel of ITV talent show Britain's Got Talent.

In 2012 Donny Osmond also made an appearance as a guest judge.

Alfonso Ribeiro also has stepped in for Bruno Tonioli for a week while he guest judged on Dancing with the Stars in the US.

When is Strictly Come Dancing 2019 on?

The official start date for the live Strictly Come Dancing shows is this Saturday (September 21), with the final coming on Saturday, December 14.

The show will air on BBC One at 7pm and is shown on this channel every Saturday and Sunday until mid December.

All episodes will be available to watch on BBC iPlayer after airing.