Strictly Come Dancing is halfway through the 2019 series and tonight, the remaining nine celebrity contestants will take to the dance floor once again tonight with a brand new performance. But for Karim Zeroual, it seems his fate has been sealed.

According to Zazzle Media, the CBBC presenter has the best chance of winning the competition.

Karim, who is partnered up with Amy Dowden has had a turbulent ride so far, from topping the leaderboard to being knocked off by rival Kelvin Fletcher.

However, according to statistics, it doesn’t matter how good Karim’s dancing is.

Zazzle Media has said: “Karim Zeroul has been lucky to last throughout the series, and as his luck grows, so does his chance of winning. 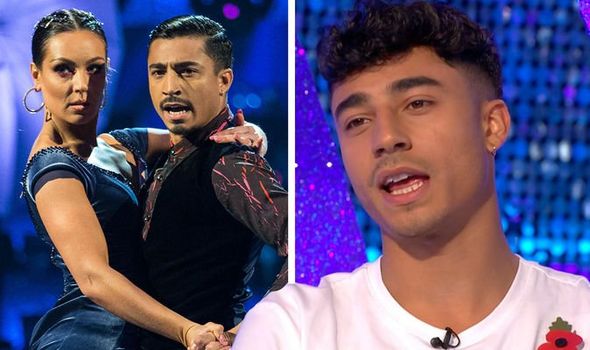 “His young age could have cost him the competition, but it seems he has plenty of factors to keep him afloat.”

Looking at the data, Karim is going to go from strength to strength.

“Men have a success rate of 56% in previous years, and although the average age of the winning male is 31, it seems that isn’t holding Karim back.

“Alongside this, on average, brunettes tend to take home the Glitterball Trophy, winning a whopping 81% of the time. 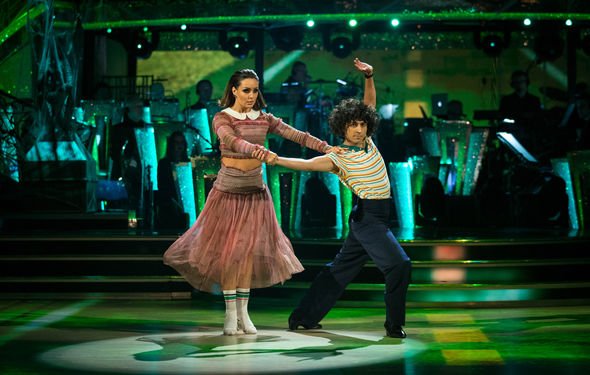 “One of the biggest factors to get the win appears to be occupation, which is another thing Karim seems to have in the bag.

“TV presenters have won the series 31% of the time, closely followed by actors at 25%.”

As for who could be Karim’s biggest competitor, Strictly fans may be surprised to hear it is Michelle Visage who could knock Karim off the top spot.

“When it comes to the contestants careers, it seems Michelle Visage could be Karim’s biggest competition,” Zazzle added. “But given the factors, Karim is excelling in – it’s likely he’ll dance circles around the Drag Race star.” 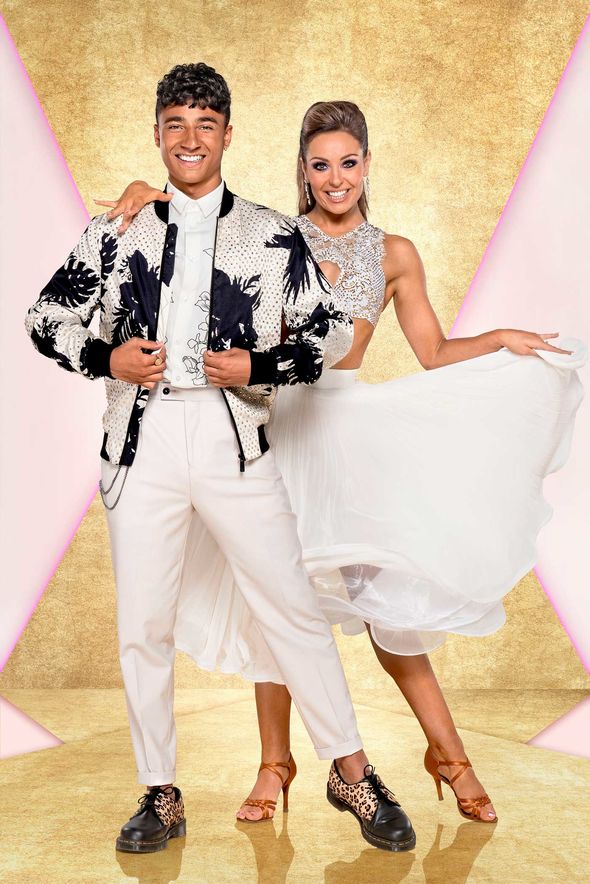 Tonight, Karim and Amy are going to be dancing the Quickstep to Mr. Pinstripe Suit.

But will they be able to score higher than 29 points?

It comes after Karim spoke about the criticism he recieved last weekend.

During an appearance on It Takes Two, he and Amy hit back at the judges for their comments about “tricks” and “gimmicks” in their previous routine.

As for Karim’s competitor Kelvin, he is going to be dancing a Ballroom number; the Viennese Waltz to Say Something.

“It’s going to be a sad performance,” Kelvin said. “We want it to be emotive and pull on the heartstrings.”