Strictly Come Dancing judge Dame Darcey Bussell shocked everyone behind the scenes at the BBC reality competition series when she announced last year’s series was her last sitting on the panel.

Yesterday’s instalment of ITV magazine show This Morning saw Phillip Schofield and Holly Willoughby quizzing the trio about the latest series set to air later this year, and how they’d taken the news.

All three dancers agreed the announcement was “very sad” when they get on with Darcey so well, but when it came to her replacement they struggled to comment.

Holly, 37, then asked the dancers whether they thought their fellow professional Anton, 52, would be a good replacement.

Refusing to speak directly about the dancer, instead Aljaz said: “I do believe anyone the producers will choose will be the right choice.”

During the interview, the group shared their thoughts on the next series, addressing how they cope with their incredibly packed schedules.

“We are back and we’re looking forward to it,” Giovanni insisted. “We spend six or seven months on the road [on tour] but it’s nice.” 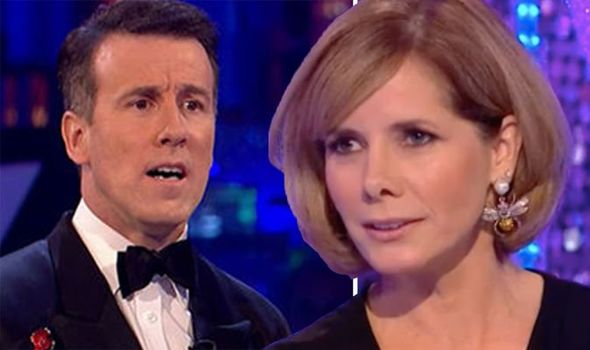 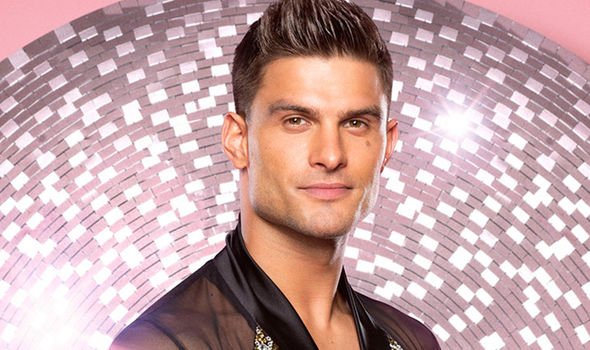 “We’re looking forward to meeting our new celebs, it’s gonna be interesting,” Aljaz teased, who also noted he’s been “broody” and ready for a baby ever since he met his wife and Strictly colleague Janette Manrara.

“Just finished the professional tour with Pasha [Kovalev] too,” Gorka then lamented. “So we’re definitely gonna miss him.”

Nodding sadly, the group agreed they were “really going to miss” the Russian dancer, who also quit the series earlier this year.

What’s more, despite some grilling from Phillip and Holly, the dancers insisted they have no idea who’s going to be in this year’s line-up.

Giovanni even said he doesn’t know who his partners are when he’s assigned them each year, and often has to “Google” their presence in the media and what they’re known for. 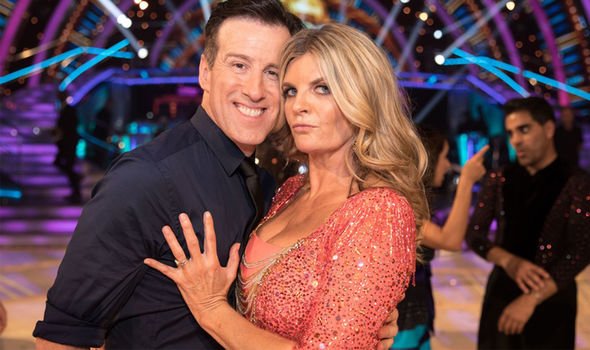 “But especially for me,” Giovanni explained. “I’m not English, so I don’t know most of them.”

Giovanni’s admission prompted plenty of laughter from the ITV presenters.

“I just Google them when I know the name,” Giovanni shrugged.

There has been no news over who is going to replace Pasha or Darcey yet, but many fans are eager for background dancer Neil Jones to step up and take on a celebrity partner for this year’s series.

Strictly Come Dancing returns to BBC One later this year.