The 57-year-old actor said he couldn’t wait to get started on the show and was looking forward to putting on his dancing shoes. 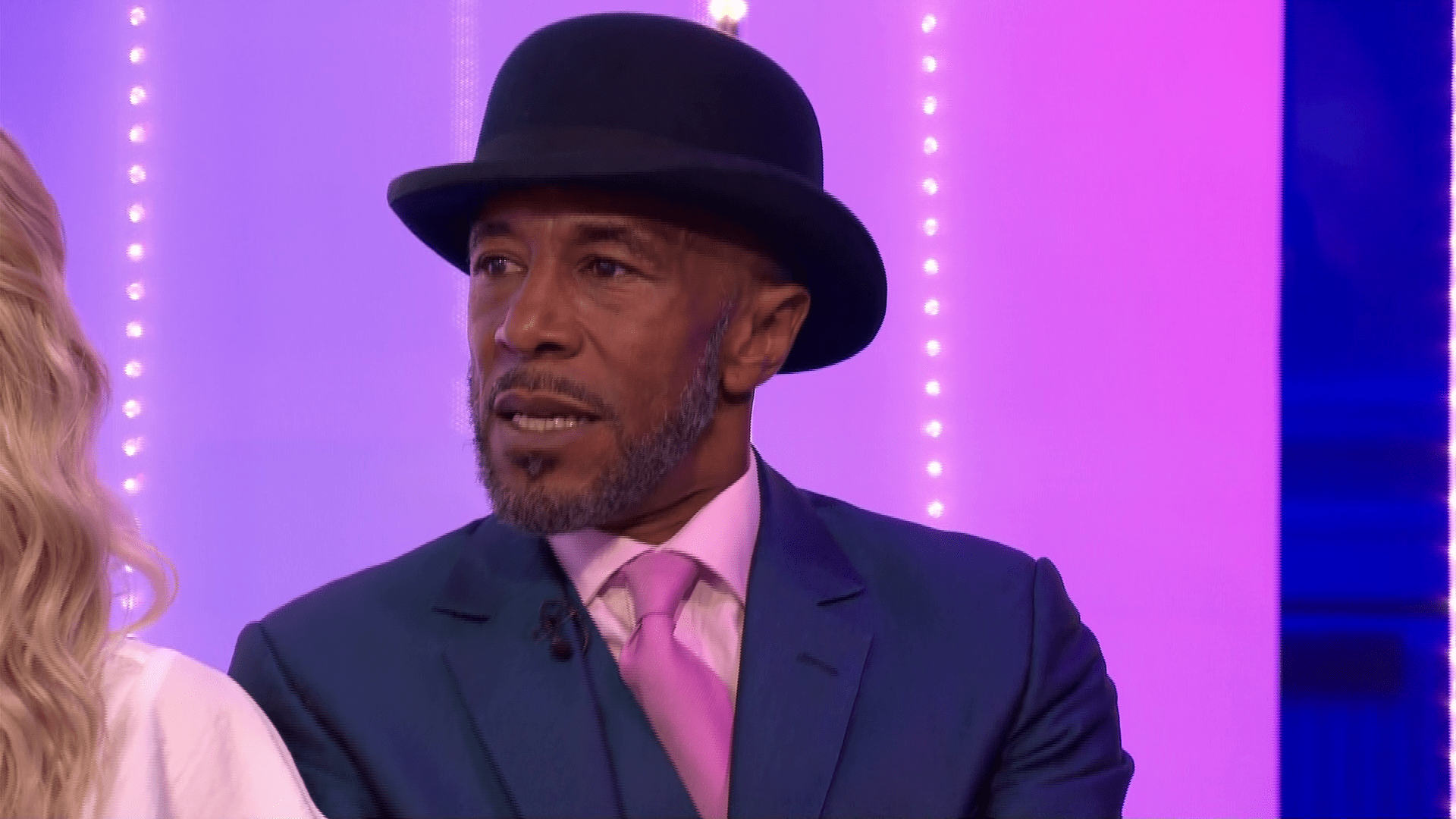 Earlier today, the BBC confirmed Katie Piper was also in with a shot of getting her hands on the Glitterball trophy.

As well as starring as Cat in cult show Red Dwarf, Danny has also appeared in Death In Paradise.

It was revealed in April 2018 that he had quit the show after seven years.

Danny has also enjoyed a film career and supplied voices for the classic film Labyrinth, as well as starring in Little Shop of Horrors, Lock, Stock and Two Smoking Barrels, and Blade II. 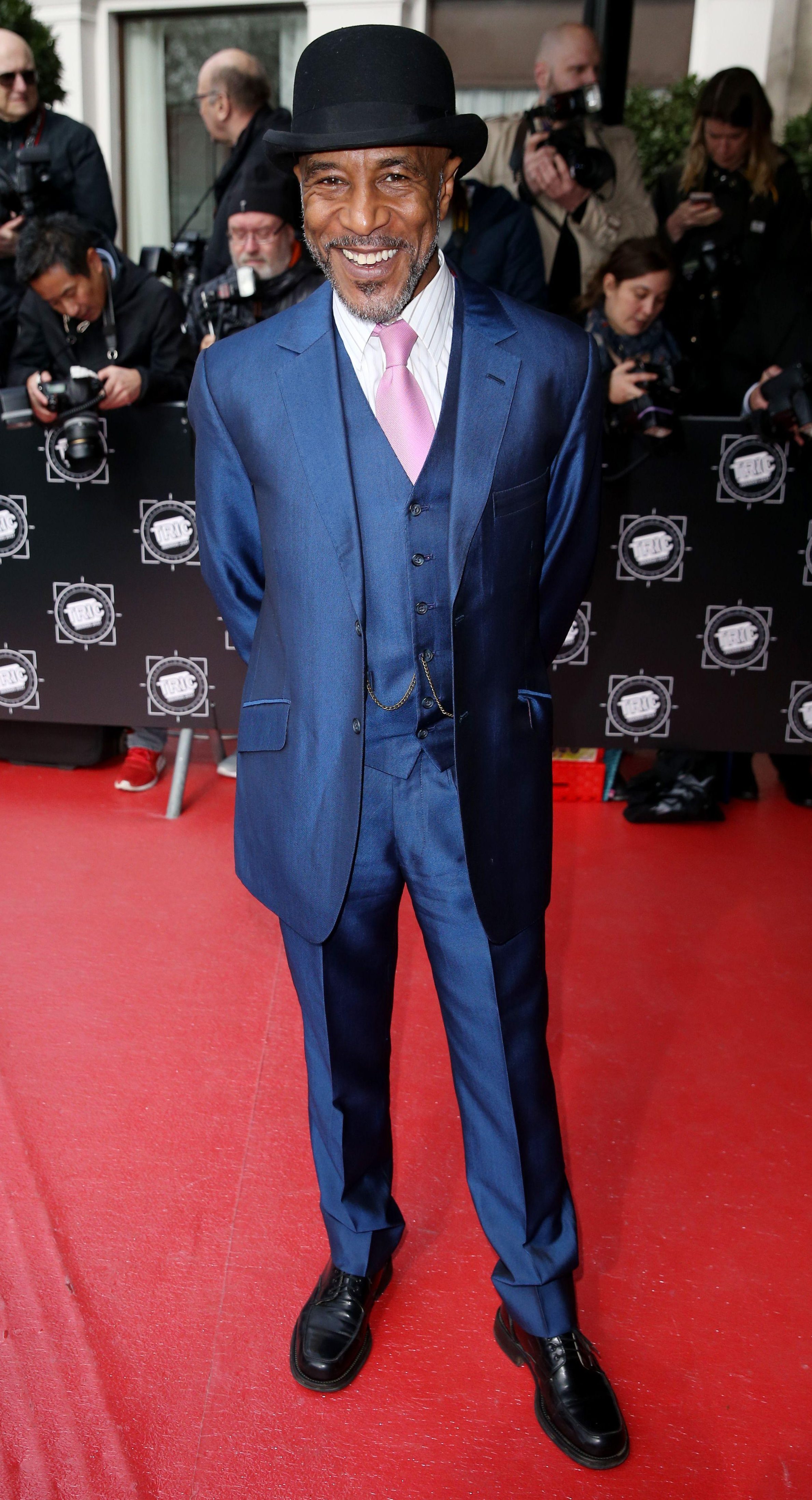 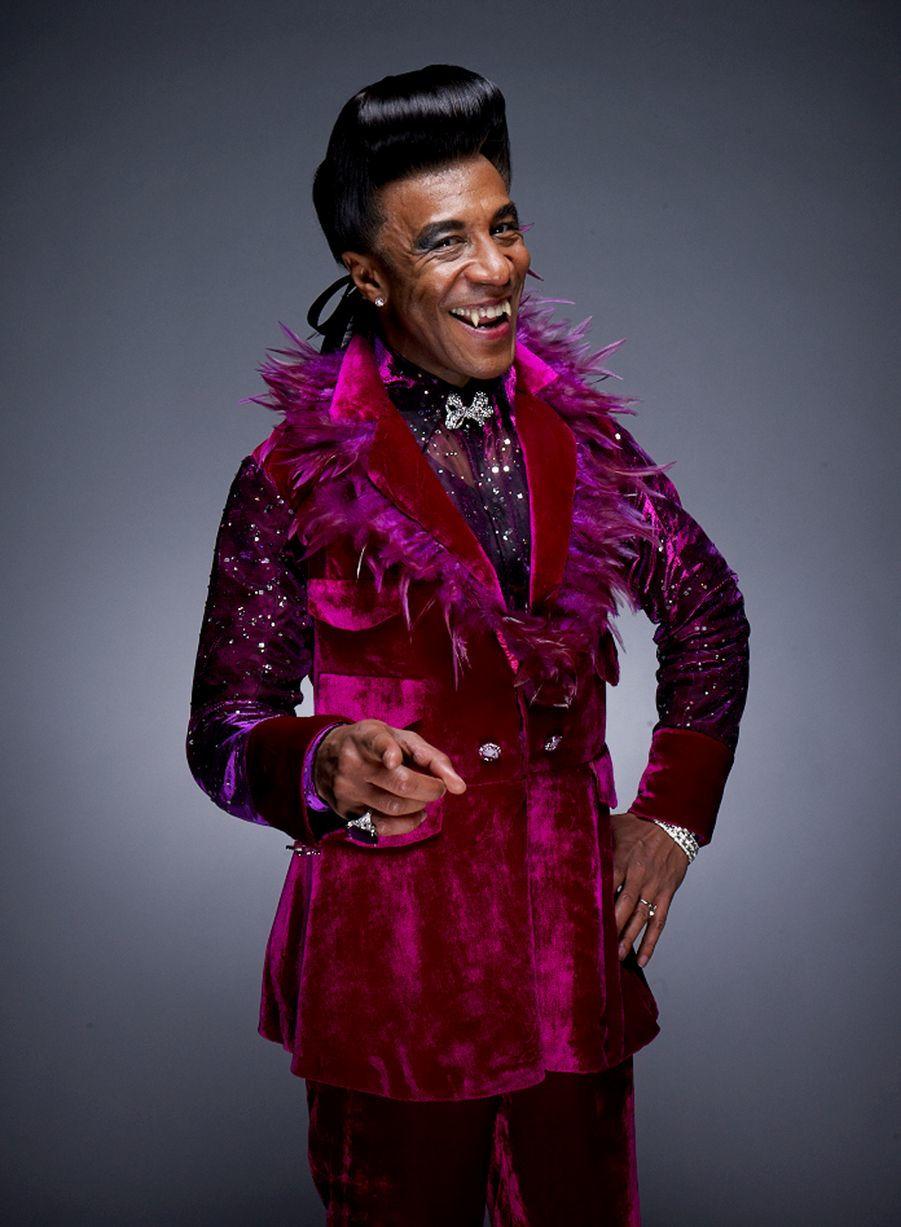 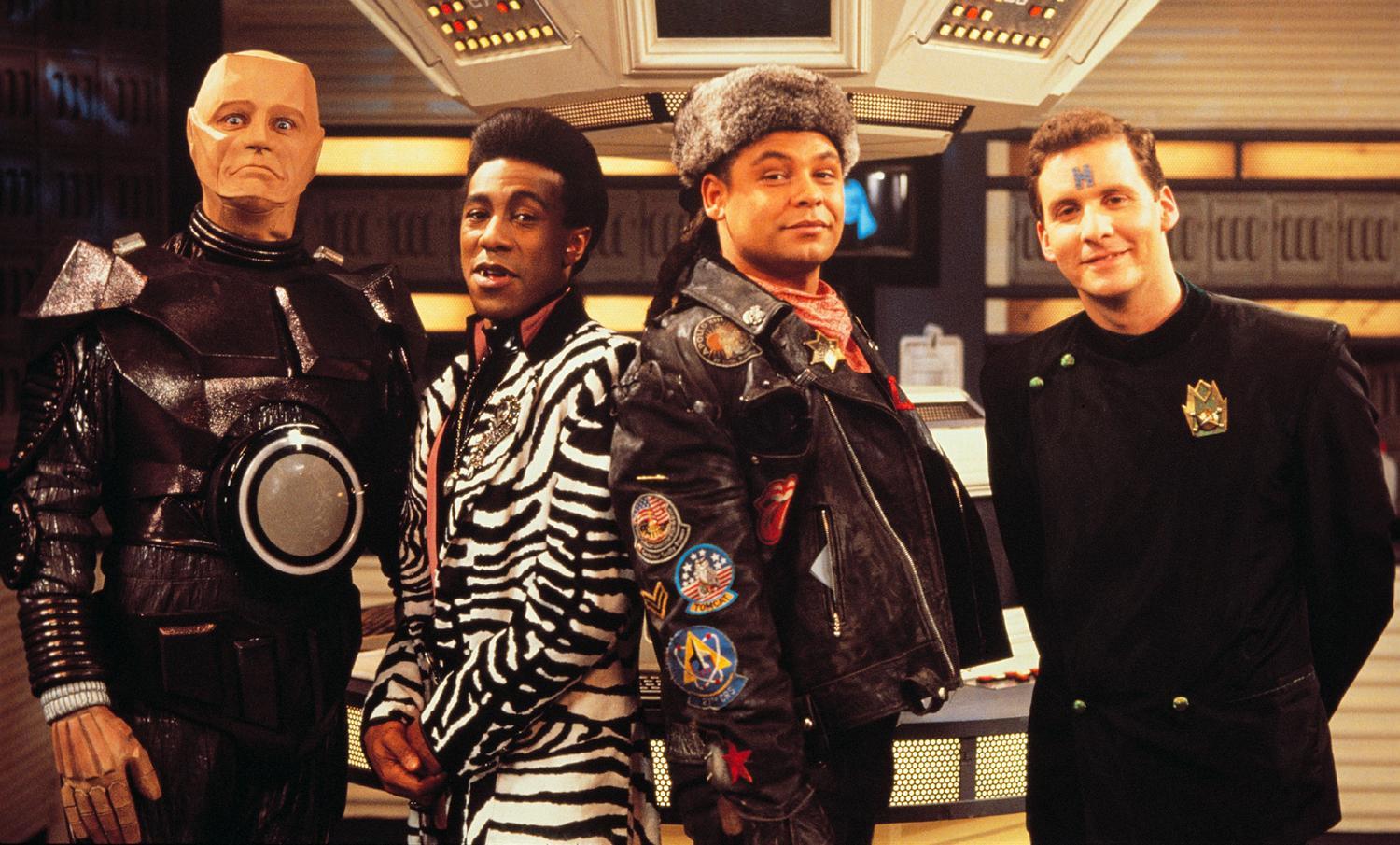 As well as Katie and Danny, The Sun exclusively revealed Pussycat Dolls star Ashley Roberts had signed on the dotted line.

She will be joined by This Morning’s Dr Ranj Singh and Steps singer Faye Tozer.

As well as learning choreography as part of her pop band in the 90s she also has dance experience from the West End.

As insider told said of Faye: “Few in the past have had quite so much professional performance time as Faye.” 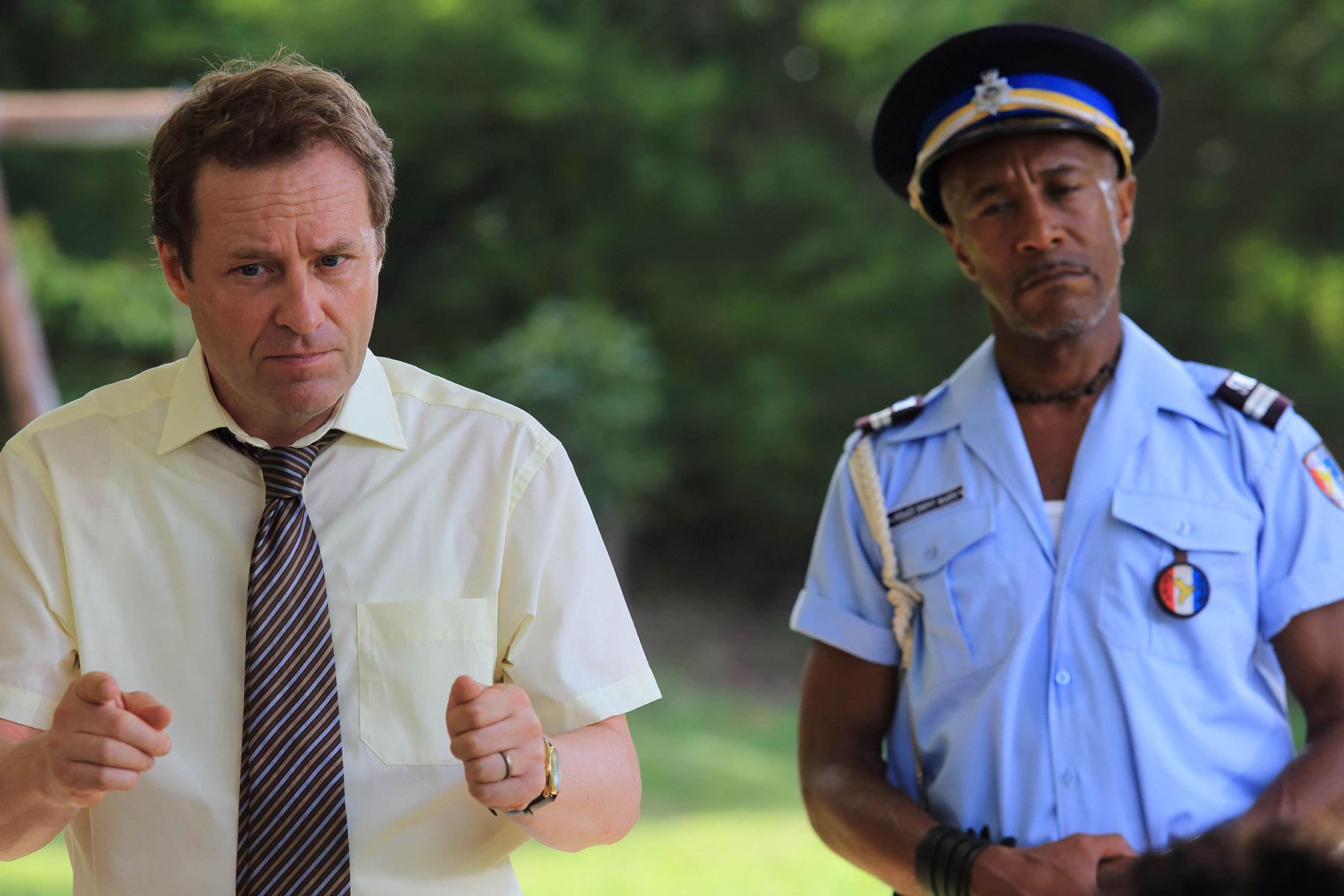 The first name revealed by The Sun for the show is Capital FM DJ Vick Hope.