The veteran dancer took aim at the comedian following his performance with his professional partner Katya Jones. 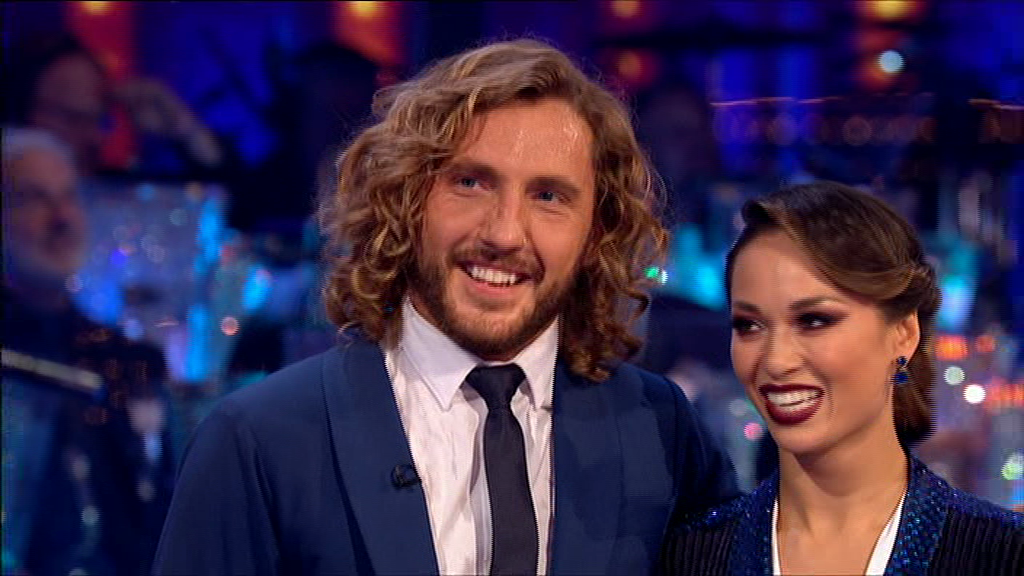 Sean wowed fans with his hilarious routine where he played a bodyguard.

However Shirley made it crystal clear she wasn’t a fan of his floppy hairstyle.

As he stood and received his critique, Sean looked awkward as Shirley moaned about his hair getting in the way.

She then added: “Tidy yourself up!” 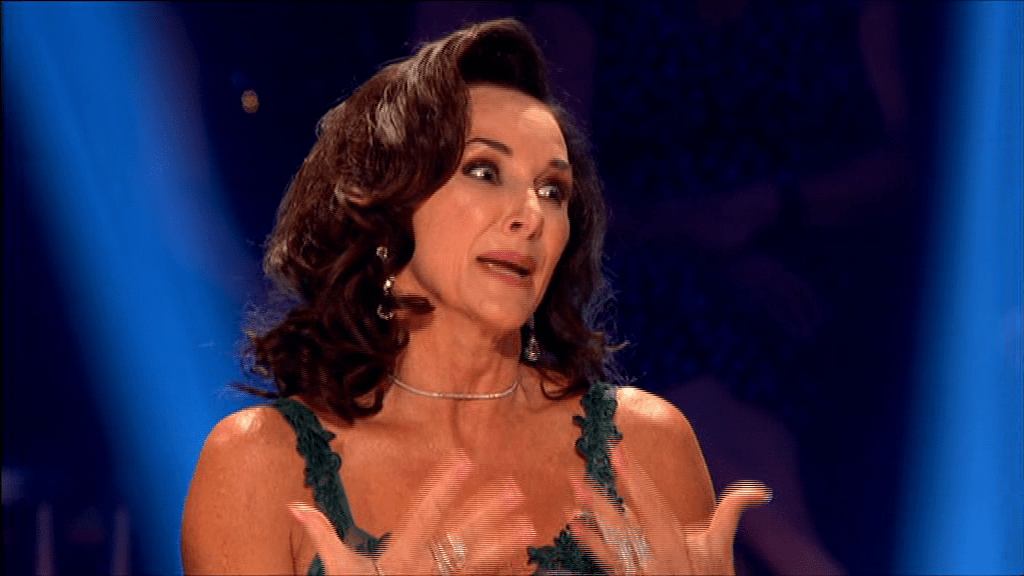 The audience booed before Sean tried to make a joke of her comments.

He quipped: “It’s like, can you have a wash please before you come on the show!”

Fans of the hit BBC dancing show weren’t impressed with her comments and blasted her as “rude”.

One tweeted: “I don’t think it was right for Shirley to tell Sean to “tidy yourself up a bit”. If a male judge said that about a female dancer, there’d be uproar.” 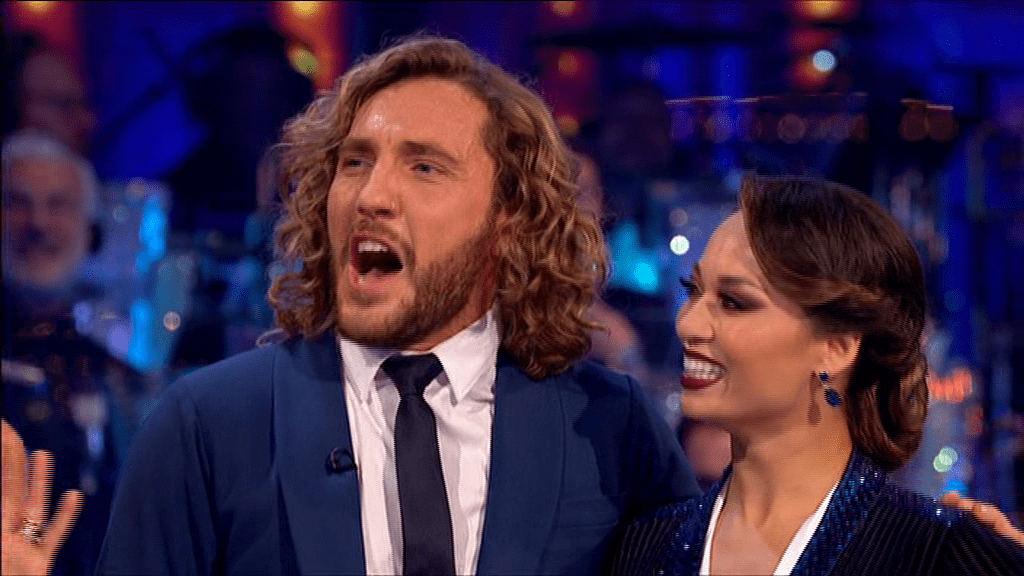 Another quipped: “That was a little bit erratic! However, I think Sean Walsh could be my new favourite after those b****y comments from Shirley.

“Absolutely no need to get personal and comment on his appearance. What a cow.”

While a third said: “Shirley can p*** off. What’s wrong with Sean’s hair?! Leave him alone! Critique the dance not someone’s appearance!”

Although viewers weren't happy with Shirley, they went wild for his co-star Kate Silverton who wowed fans with her sexy performance.

The BBC newsreader gave her professional partner Aljaz Skorjanec a kiss at the end of the routine, with Kate joking she'd asked her husband's permission.

Strictly Come Dancing airs on Saturday and Sunday on BBC One.