STRICTLY Come Dancing has been hit by more than 100 complaints over this week's opening performance featuring three male pro dancers in drag.

Gorka Marquez, Giovanni Pernice and Johannes Radebe kicked off Musicals Week by donning wigs, heels, headdresses and heavy make-up in an homage to camp musical Priscilla: Queen of the Desert. 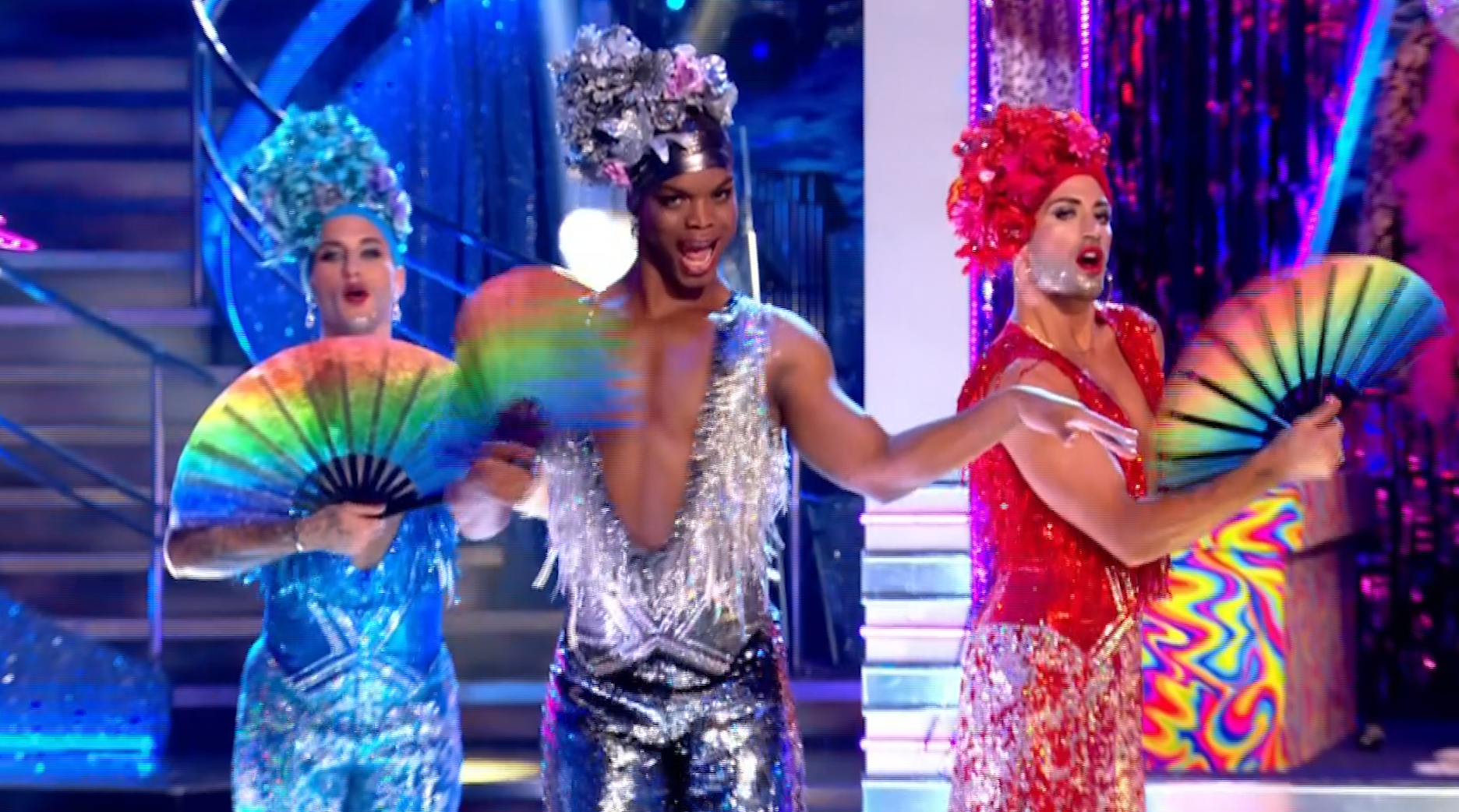 While most viewers were in awe of the spectacular performance, which saw the trio brandish rainbow fans, some audience members were compelled to complain to the BBC, who will now have to issue a public response.

Ofcom too reported receiving a small number of complaints. 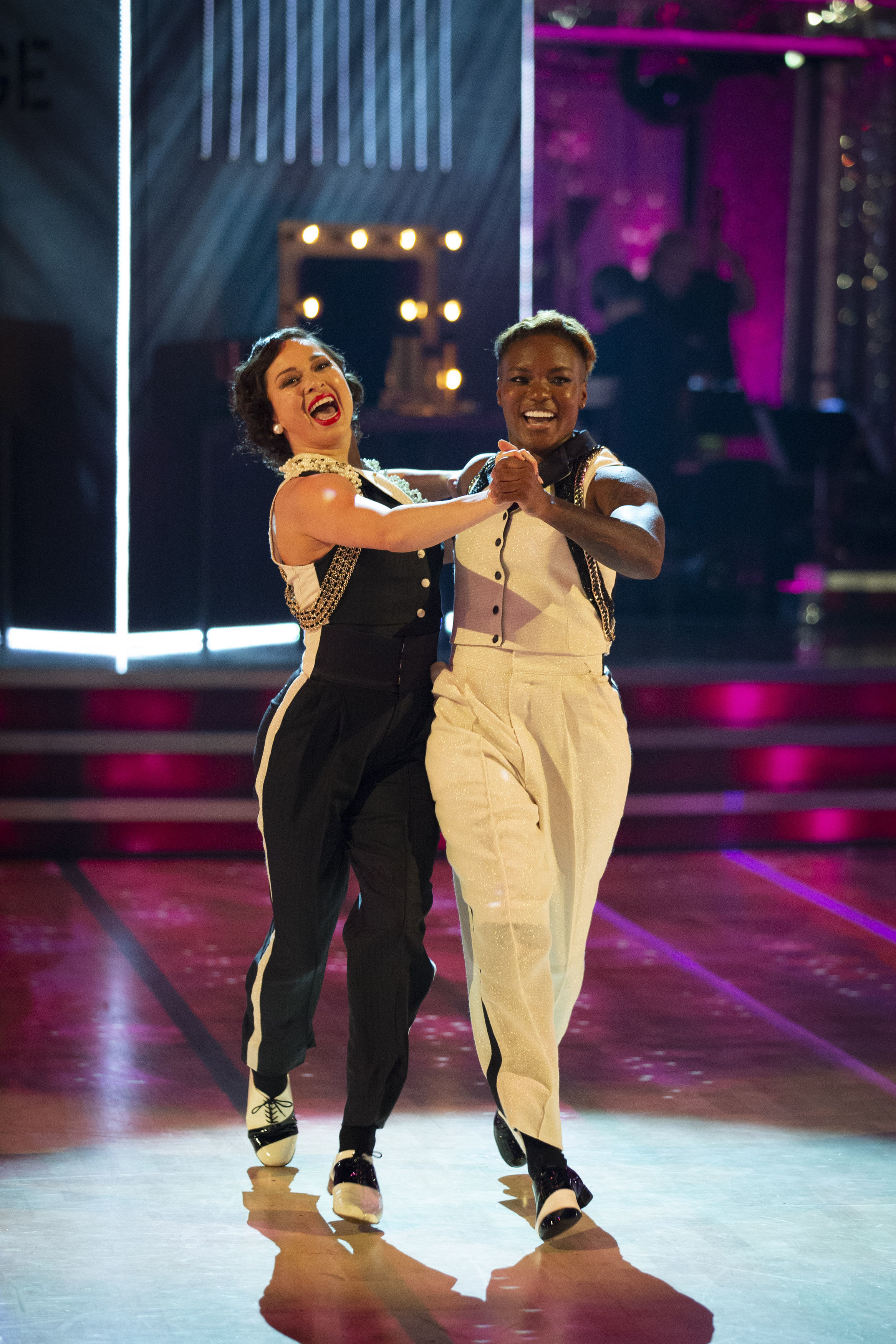 It comes after more than 100 viewers complained about Strictly's first same-sex partnership between boxer Nicola Adams, 38, and Katya Jones, 31 – who were forced to withdraw after the Russian pro tested positive for Covid – before the series started in September.

Judge Craig Revel Horwood, 55, called the complaints ridiculous, saying of the pairing: "It’s about time and I think it’s absolutely brilliant, I really do." 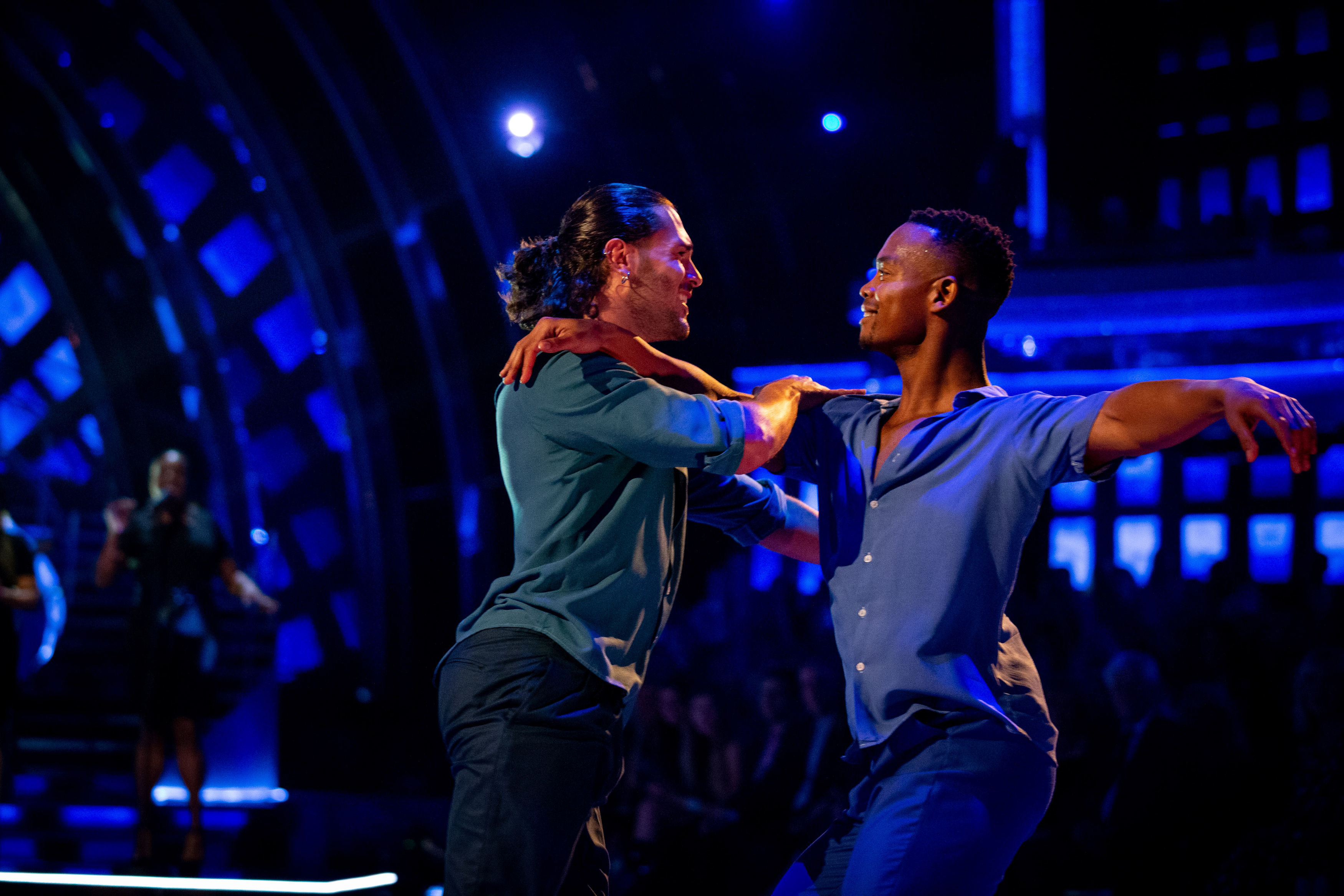 The BBC responded at the time by saying they were "proud" of its same-sex performances, adding: "The show is first and foremost about dance, the sex of each partner within a pairing should have no bearing on their routine."

Strictly's first ever same-sex dance between Johannes, 33, and Graziano Di Prima, 26, during the 2019 series registered a total of 300 complaints, which were not upheld by the BBC.