The 28-year-old Capital FM presenter broke the news on her radio show this morning.

She told co-host Roman Kemp she was ready to don her dance shoes with hope of bringing home the glitterball trophy.

Vick said: "I can tell you that every Saturday night I get to be close to Faye from Steps… I'm doing Strictly!"

She added: "It's really surreal. I cannot pretend I'm a celebrity like some of the others with their level of following and experience, but what an opportunity.

"I'm a fan of the show so I feel very very honoured to be part of it. I love dancing.

"I promise you I'm going to work so hard. I'm so excited."

Congratulating his co-host, Roman said: "We're all backing you. Everyone listening, you've got to vote for Vick."

He then played It's Coming Home as the presenter told listeners to "forget the World Cup".

She has been recruited for the 16th series of the BBC show alongside Katie Piper, Faye Tozer, Danny John-Jules and Joe Sugg who have already been announced. 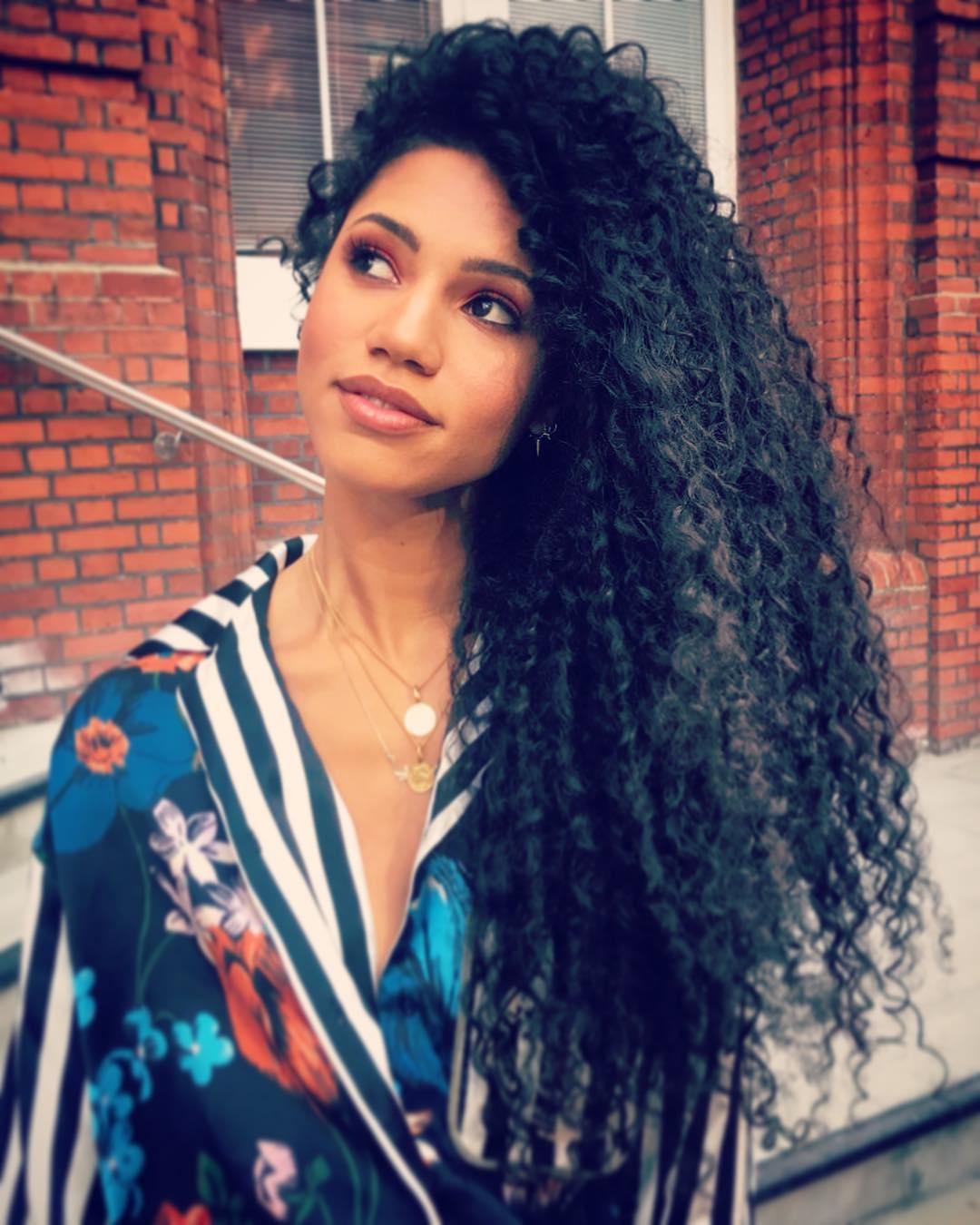 The Sun exclusively revealed Pussycat Dolls star Ashley Roberts had signed on the dotted line and This Morning’s Dr Ranj Singh is still to be officially announced.

Vick has been hosting Capital FM's regional breakfast show since May 2017 alongside Martin Kemp's son Roman, before being recently joined by Sonny Jay.

She is a former University of Cambridge graduate and has a degree in modern languages. 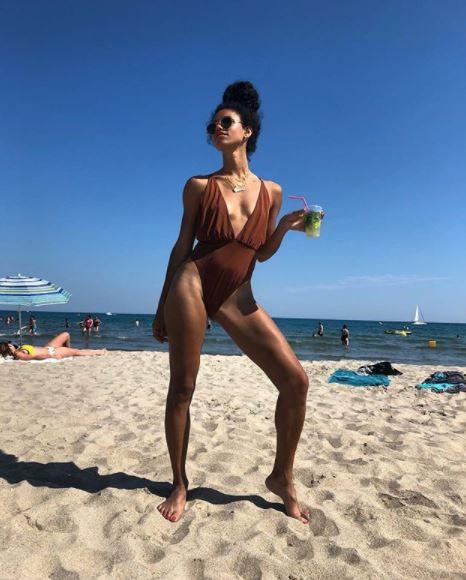 After breaking into presenting, Vick now freelances at 4Music, MTV and ITN.

Most recently she has appeared on The Voice as its digital correspondent and hosted Sky One's Carnage alongside Freddie Flintoff and Lethal Bizzle. 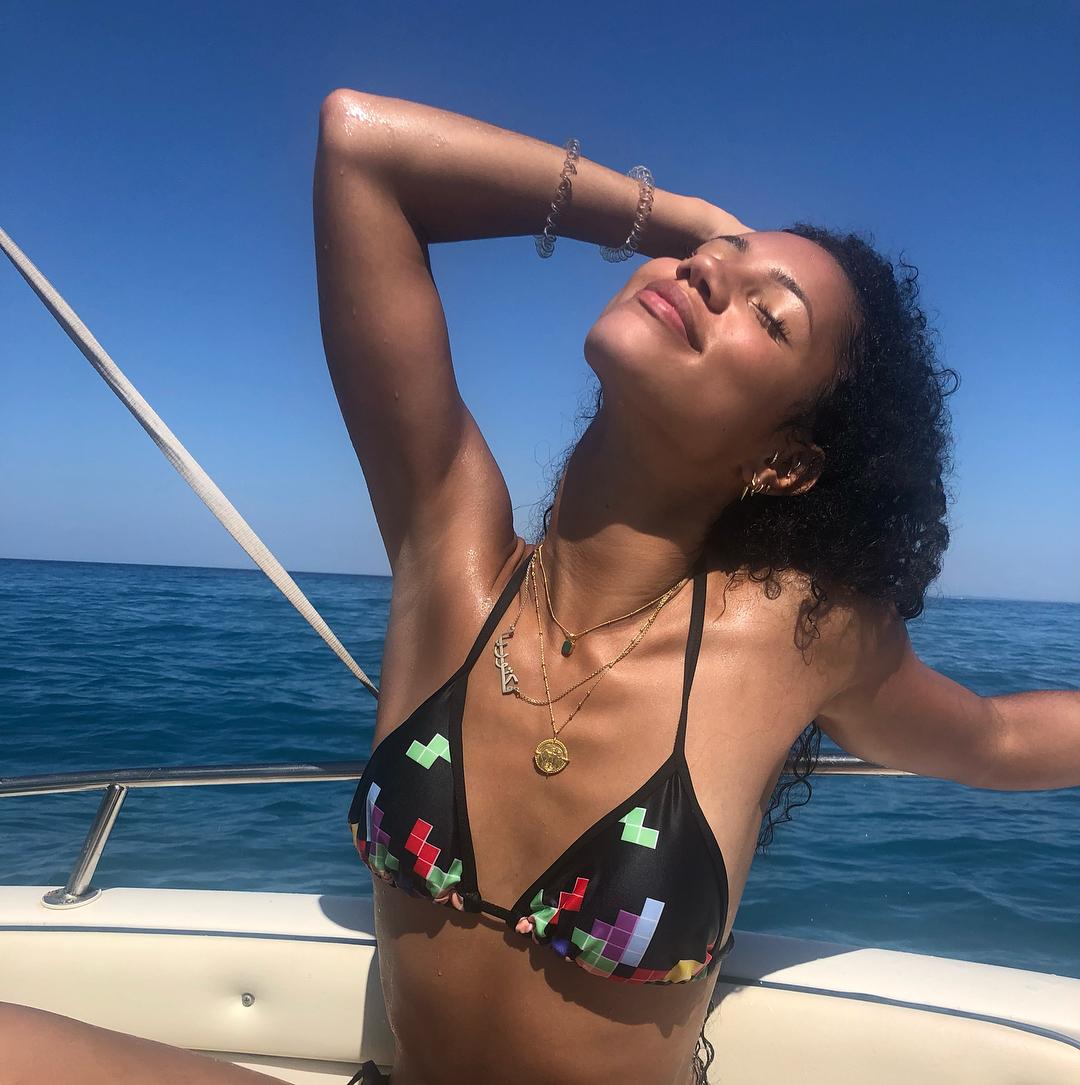 An insider claimed celebrities have been put off signing up because of the infamous curse.

Stars apparently in happy marriages – including Louise Redknapp and Ben Cohen – split after appearing on the BBC show. 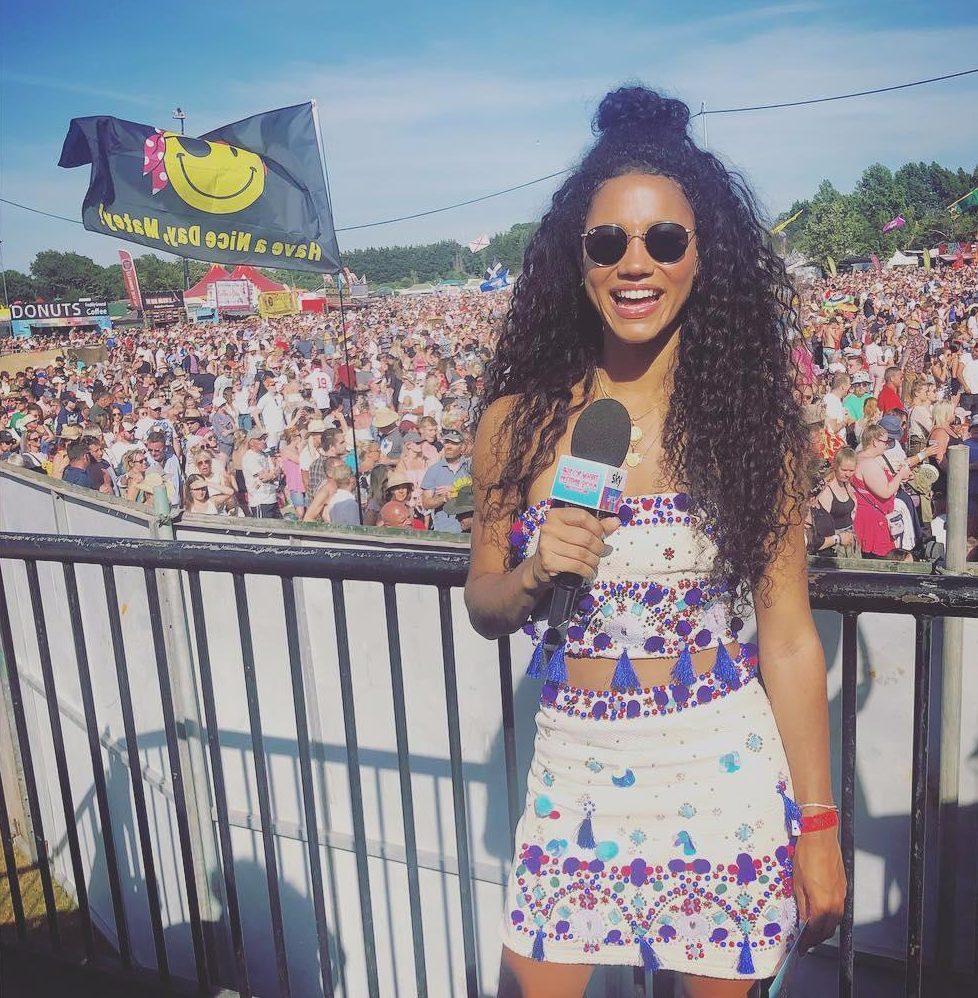 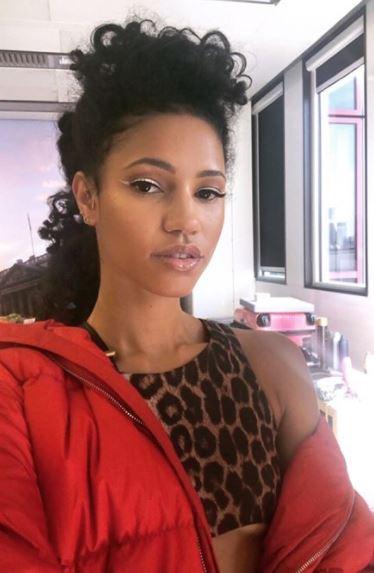 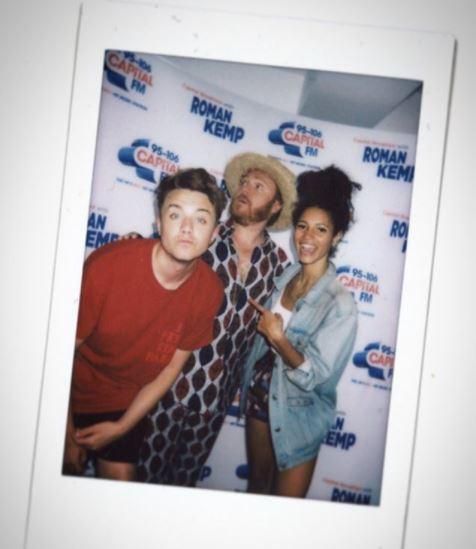 A source said: “Strictly has always been a massive draw in the past, but it hasn’t been as easy this year.

"They’ve asked loads of top names, but with people like Louise Redknapp and Ben Cohen in mind, many in relationships are saying no.

“Bosses are obviously hoping to bring in some bigger names, but they need everyone signed by the end of this month.”