The 42-year-old was sacked from the BBC One series in January but he's yet to be kicked out of their phone chat – despite being banned from attending the show. 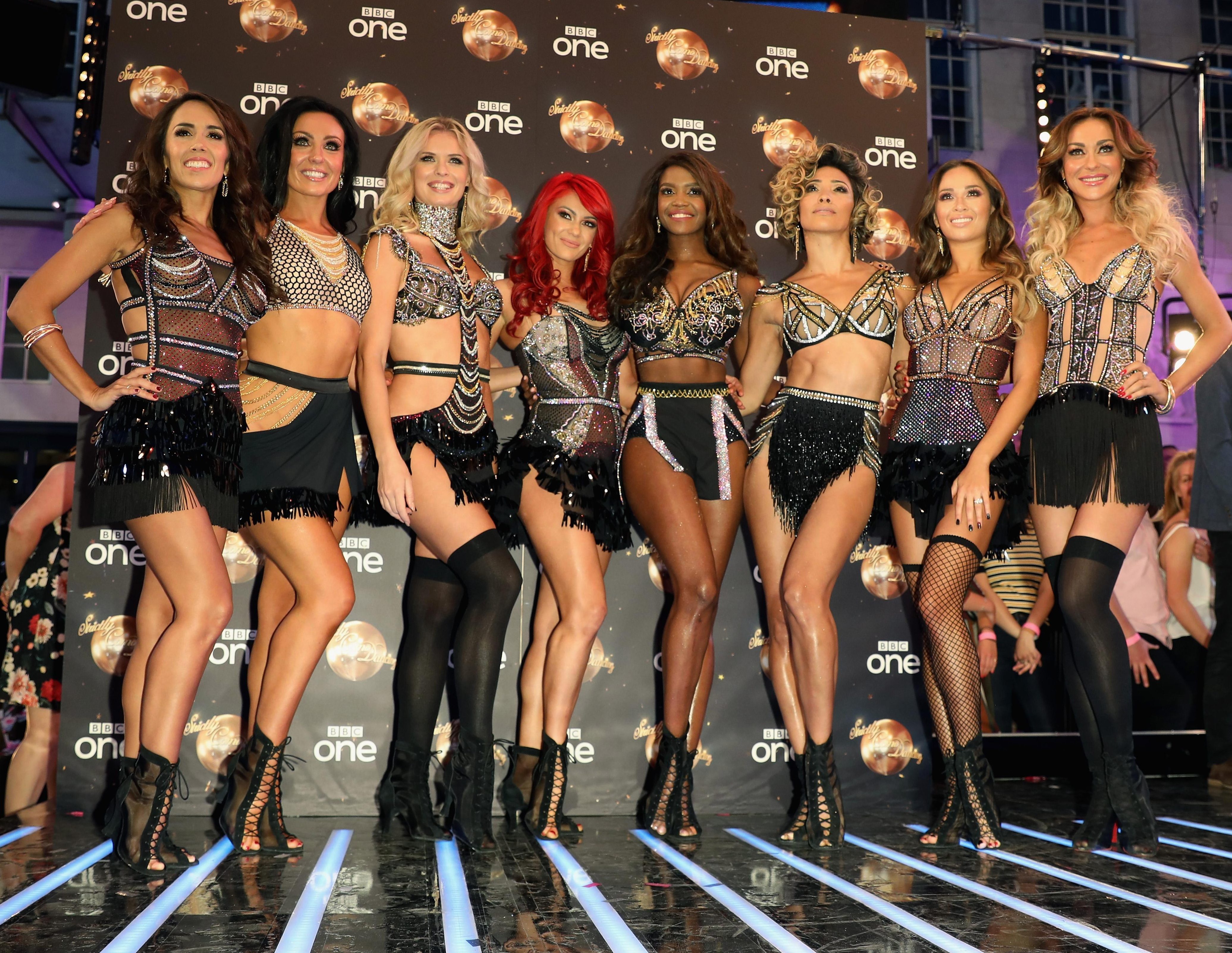 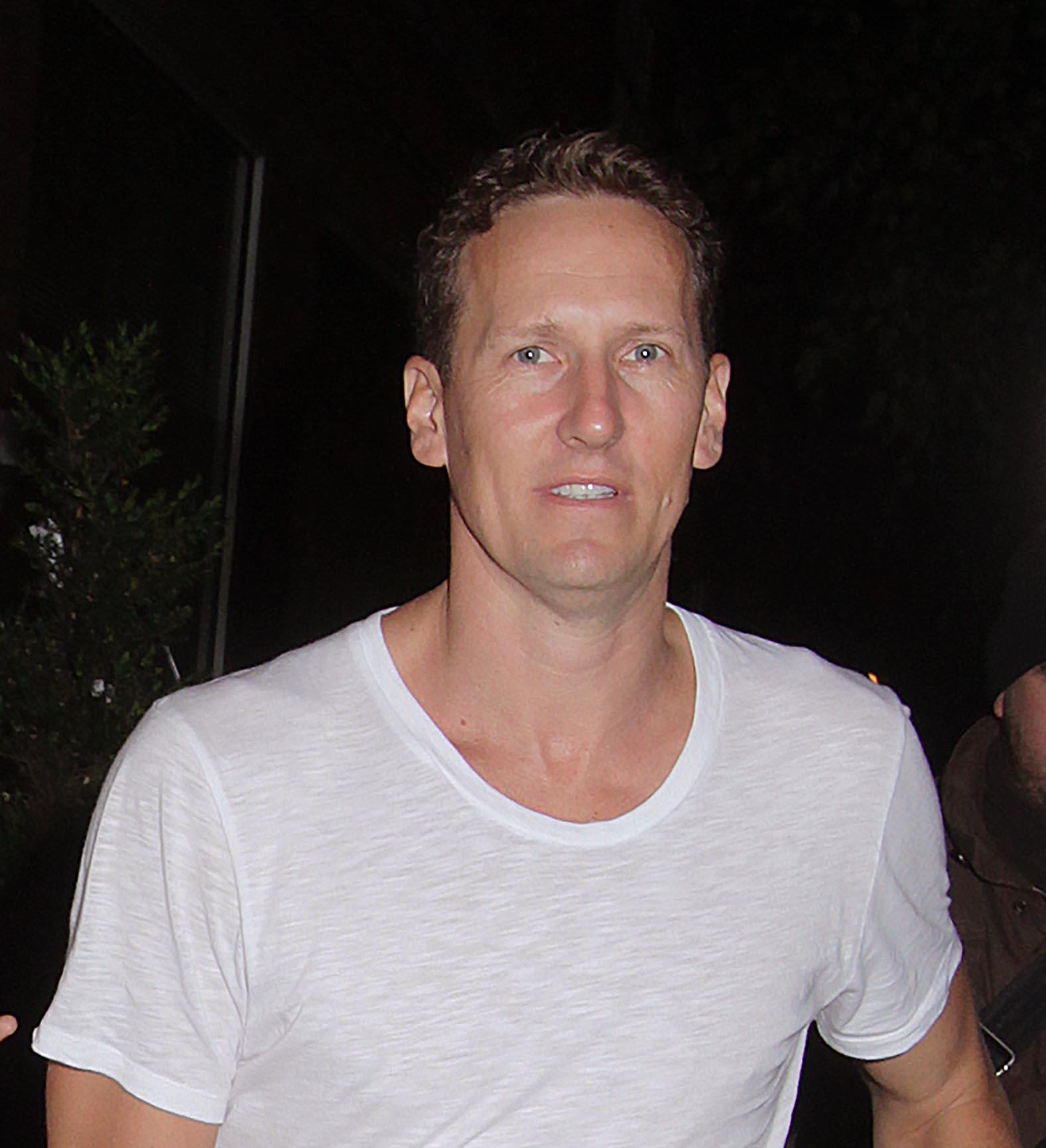 Speaking exclusively to The Sun Online, fellow professional dancer Oti said Brendan chats to the professionals and is considered "family".

Asked if she will miss Brendan this year, she told us: "We love Brendan. We're talking to him, (we have) a group chat. He'll always be a part of the family."

We revealed Brendan has been told to steer clear of the Strictly studios or attending the live shows.

Strictly bosses have denied he's been banned – and insist he's still part of the family. 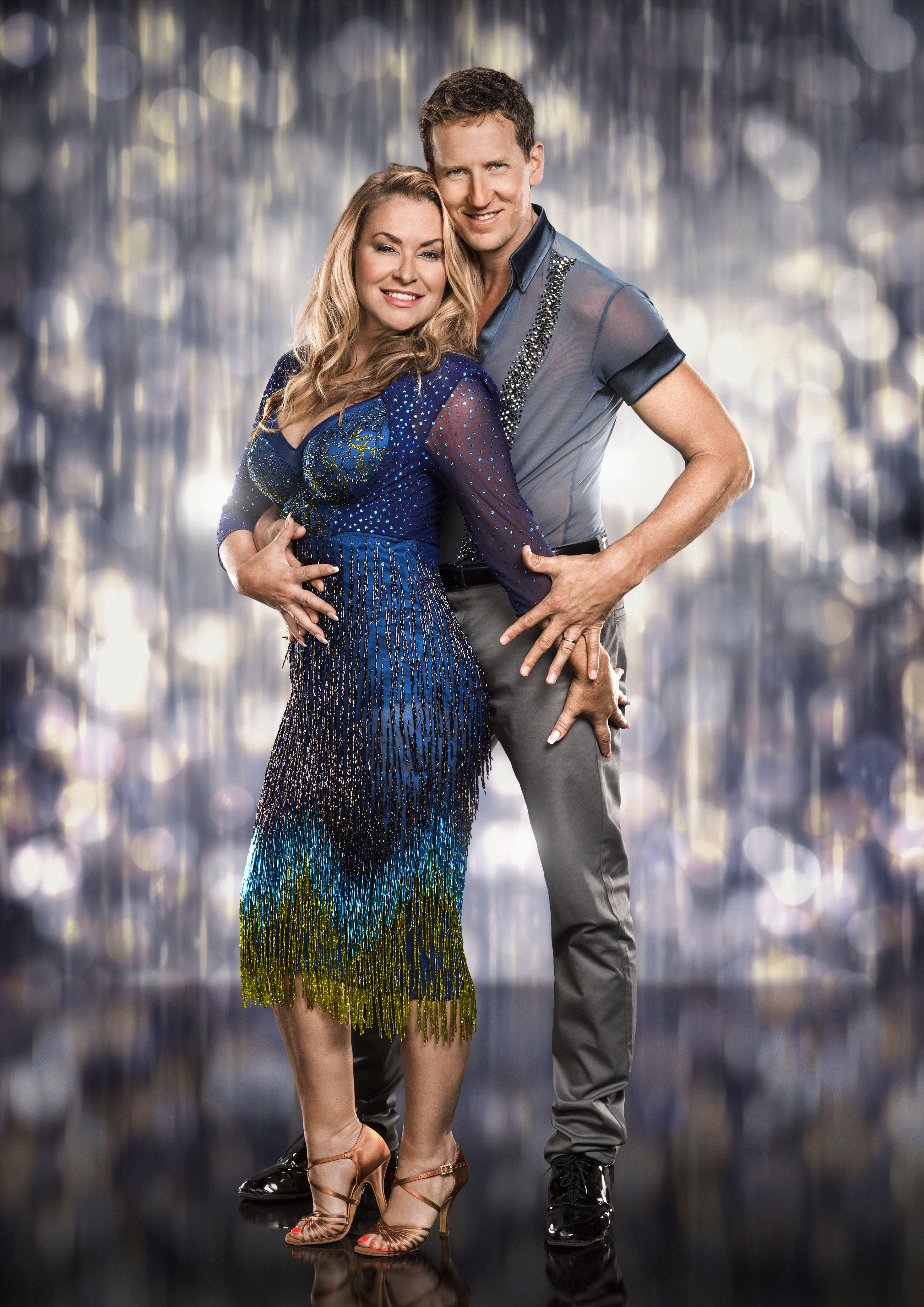 But an insider told The Sun: “Execs know a number of the dancers are still friendly with Brendan so have issued a firm ‘no’ on anyone having ideas that he will come down to the studios on their friends and family lists."

Like fellow professional Anton du Beke, Brendan appeared in Strictly Come Dancing in every series since it launched in 2004.

But over the years he made headlines for his clashes with head judge Len Goodman.

He was also accused of being a bully when he branded GMTV host Fiona Phillips "the worst partner he had ever had". 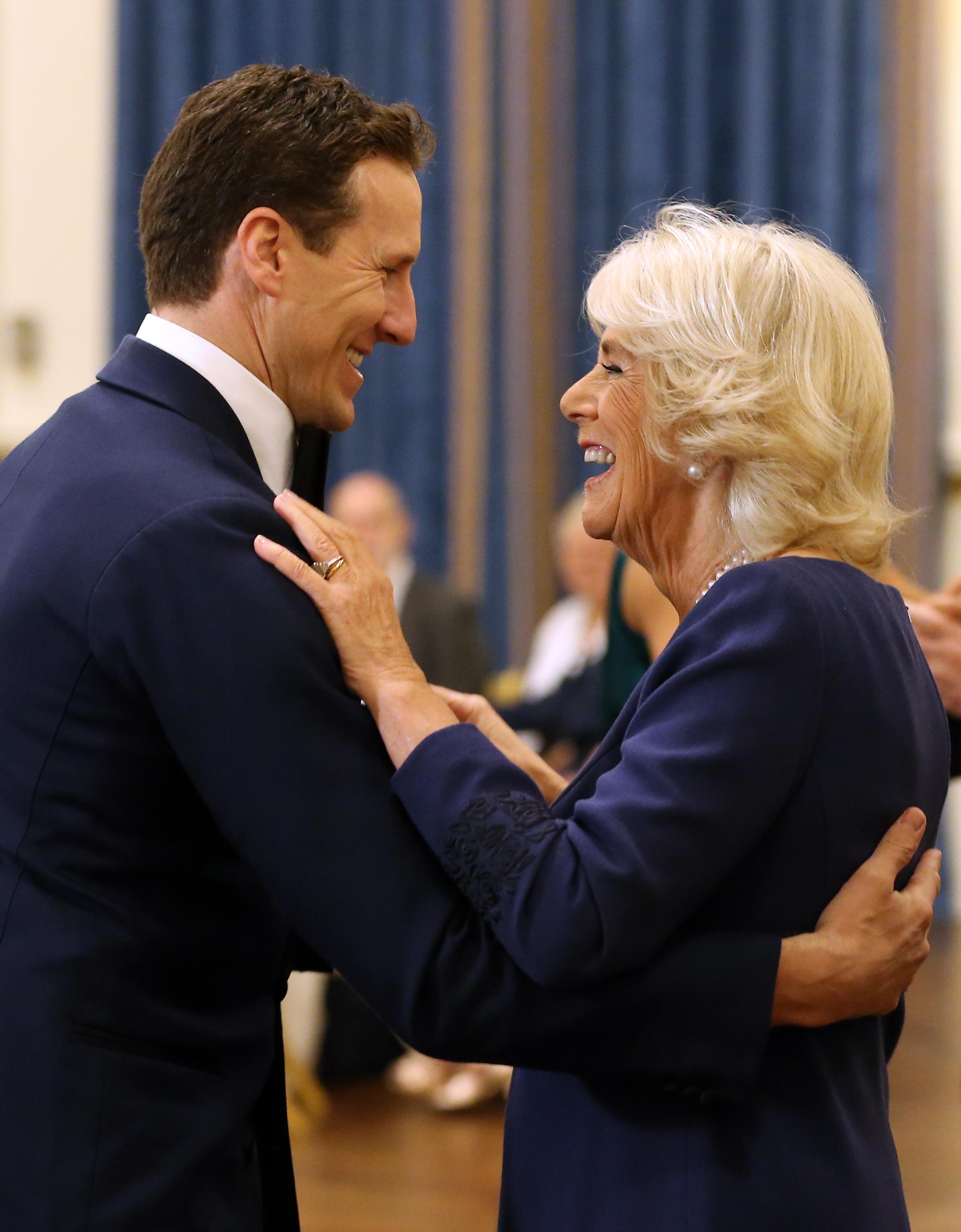 Brendan announced he had been axed from Strictly during an interview with Lorraine Kelly on her daytime TV show in January.

Then in February, The Sun broke the news Brendan had been given the boot for dancing with Camilla Parker Bowles at Buckingham Palace.

A senior Strictly source told The Sun's Bizarre at the time: “Everyone, including Brendan, had been given an extremely clear briefing.

“It was a tea dance in aid of an osteoporosis charity encouraging older people to stay active and each of the professionals was to pair up with the guests while Craig (Revel Horwood) danced with Camilla.

“But Brendan being Brendan had to make it about him and ignored everyone and made a beeline for Camilla — who politely didn’t cause a scene.

“Everyone was outraged by the cheek of his actions, he always has to be centre of attention."

A Strictly spokesman said: "Brendan is part of the Strictly family, and no one has ever said he can’t be at rehearsals.”