Vick Hope has landed a spot on the brand new series of Strictly Come Dancing, and it’s fair to say that she’s thrilled to have the opportunity.

The Capital radio host shimmied onto the Strictly stage at the launch event on Monday night (August 27) and it seemed like she was still pinching herself. 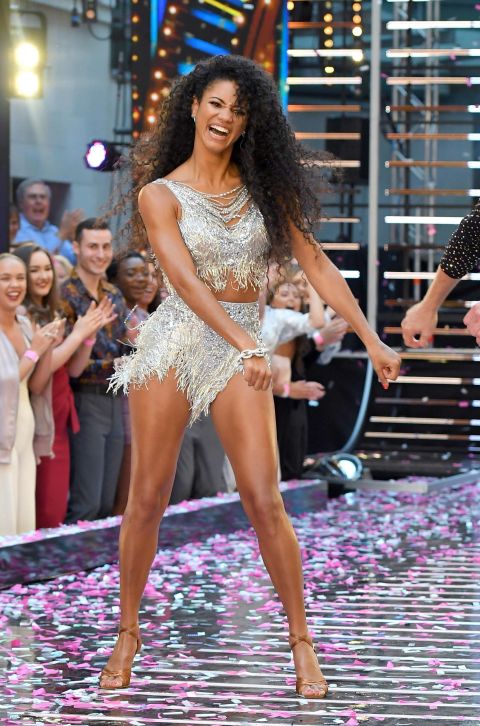 “I feel like a little kid in a sweet shop,” she told Digital Spy. “It doesn’t feel real.”

Talking about being “around all these celebrities”, Vick explained that it felt “weird” but “exciting” to be there.

The TV presenter also revealed that she’d had something of a fangirl moment on day one.

“I really embarrassed myself,” she explained, recalling her first encounter with Steps’ Faye Tozer. “I went over to talk to her, and then I like clammed up. And I couldn’t say anything! Like a fool.”

Talking about her training so far, Vick said: “We get to dance every day. It is the best feeling in the world! 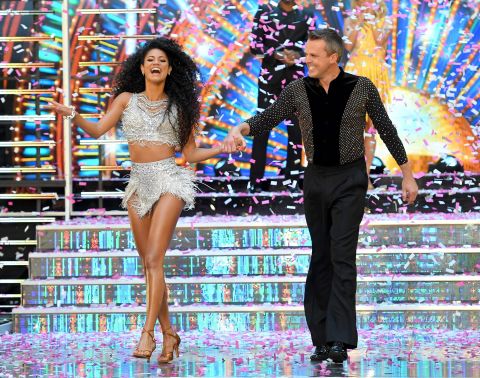 There’s been some controversy over some of the stars’ past dance training, but Vick hasn’t done anything in that department for a decade (since school, to be precise).

“I’ve never done anything with this sort of technique or these sorts of steps,” she said. “This is completely new for me.

“I love dancing, I dance in my bedroom, in the club I’d be the first on the dance floor, in the studio at Capital… but I’m knocking things over. I’m very clumsy – this is next level.”

Strictly Come Dancing returns to BBC One on September 8.