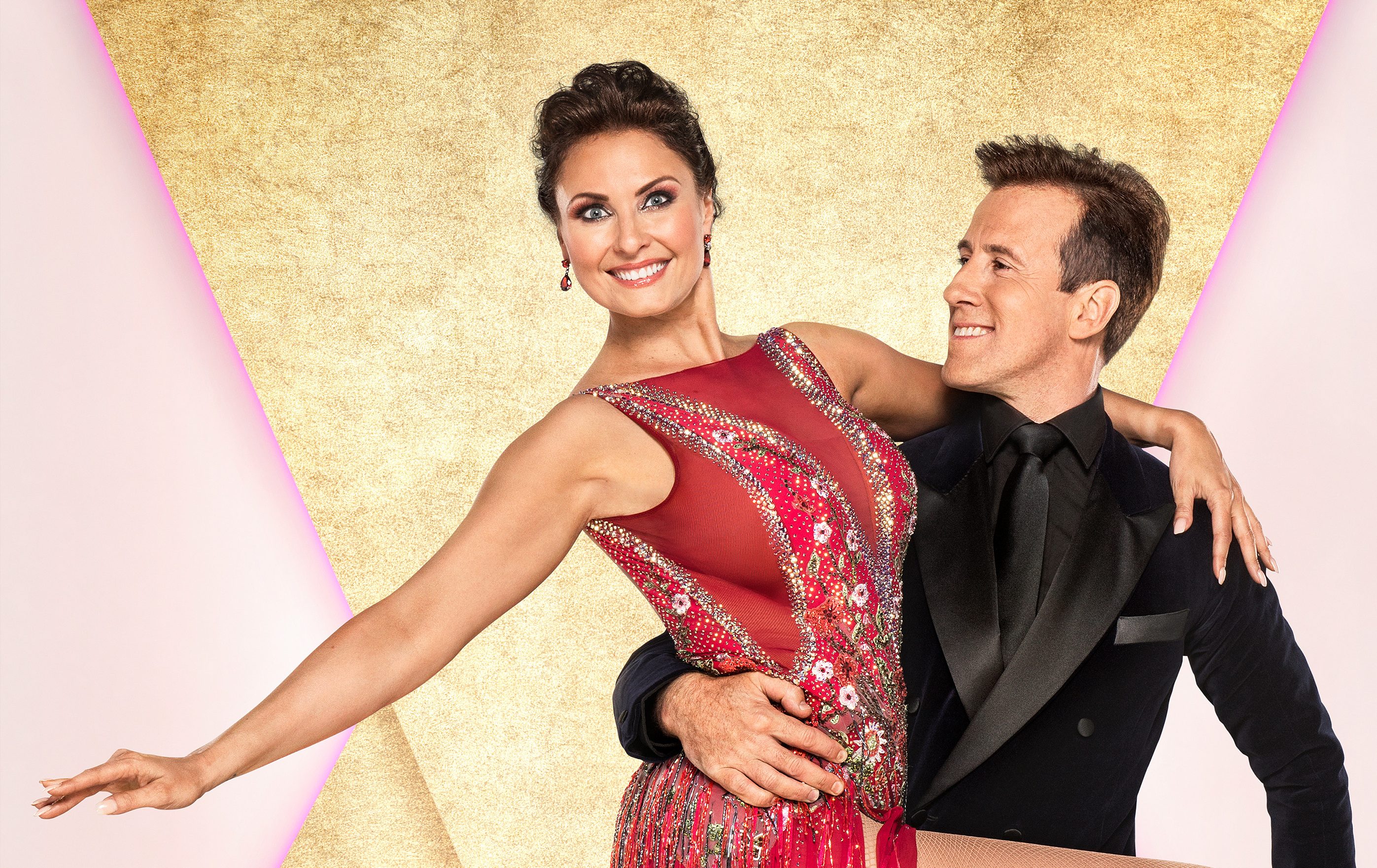 She said: "You had so much fun that you split your trousers, sir."

Enjoying his story, Zoe probed him more and asked: "Was there a bit of a draft?"

Anton chuckled as he said: "Yeah, I was like, 'oh hello, save yourself, on you go'." 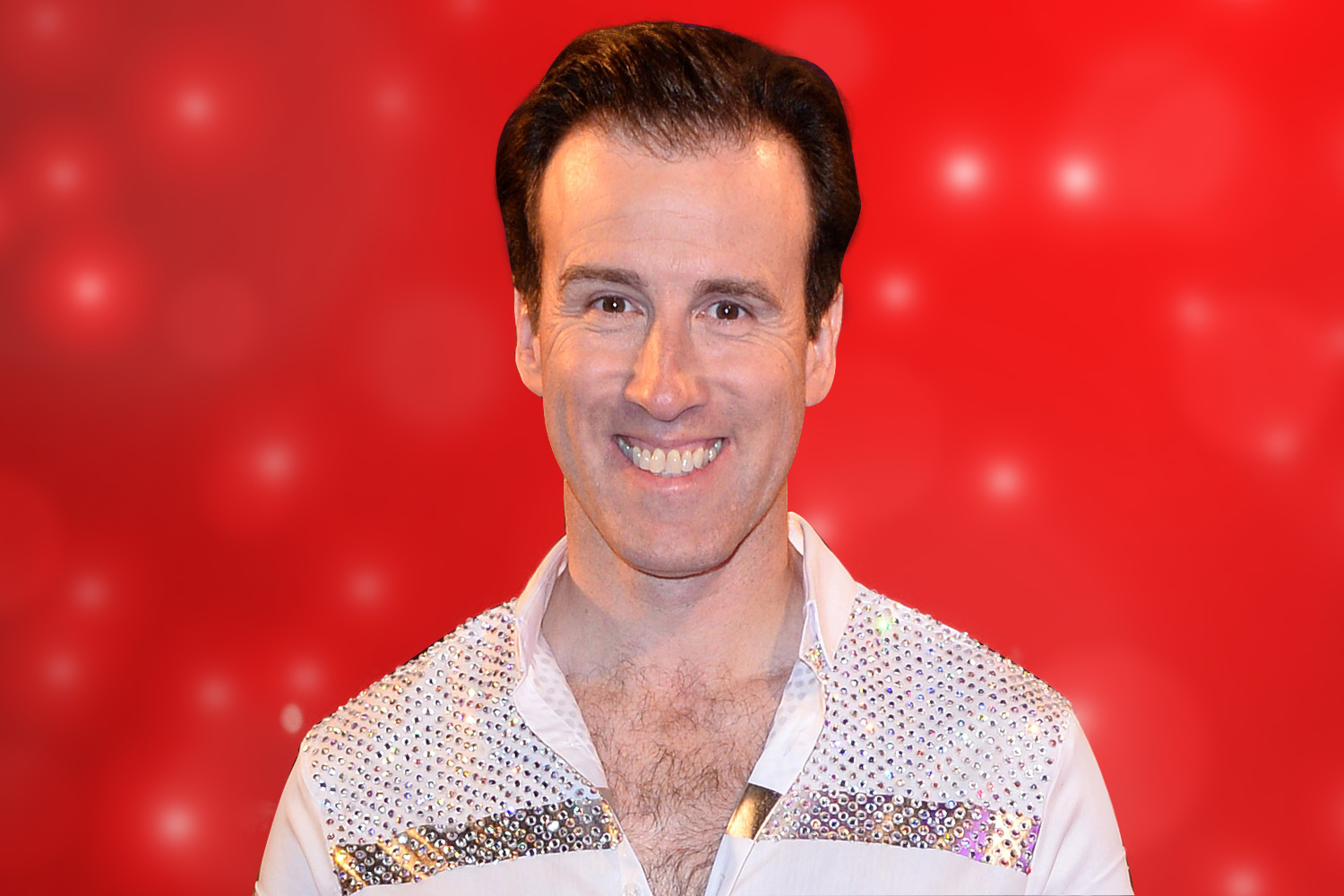 Anton didn't dwell on his trouser troubles, and swiftly moved on to discussing their dance.

"So we got a bit frenzied doing Latin, there was fear and excitement, and we were really pleased with it."

Anton, who has landed a presenting role on This Morning, and Emma are favourites to win Strictly Come Dancing.

He was previously paired with former EastEnders actress’ Patsy Palmer and Gillian Taylforth, in the third and sixth series.

Anton has also worked with a string of TV stars, including Laila Rouass and Lesley Joseph.

The professional dancer has been on the show since its 2004 beginnings.

It was reported he was upset that, after being on the show from the beginning, that he wasn't considered for the head judge role when Len Goodman quit last year.

Anton has also appeared on various other TV shows, including The Underdog Show, Step Up to the Plate, Hole in the Wall and Victoria Wood's Midlife Christmas.

Before his professional dancing career was launched, Anton had humble beginnings as a salesman; he now lives in Buckinghamshire.