STRICTLY'S Karim Zeroual achieved the first perfect 40 of the series tonight after Craig Revel Horwood FINALLY got his 10 paddle out.

The judge has been keeping his top score paddle under wraps throughout the series, much to fans anger. 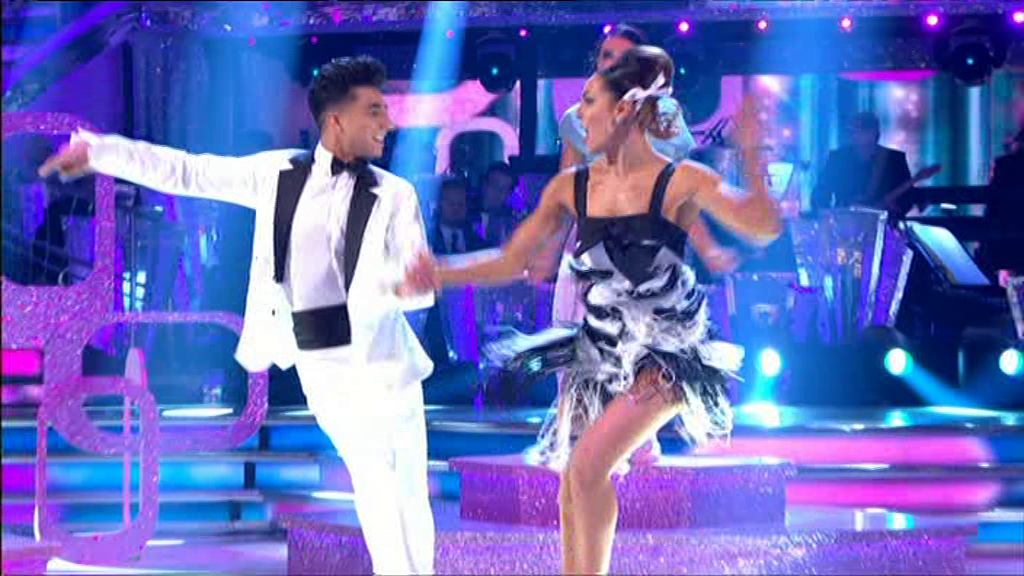 But after Karim and his pro partner Amy Dowden performed a high energy Jive in Musicals Week, the moment finally came.

While Craig looked sour faced as the rest of the panel gushed about their performance, when it came to his turn he said: "It's such a terrible shame darling, it really is."

He then stood up and gave the couple a solo standing ovation.

Then as it reached score time, Craig finally got his 10 paddle out and was followed by the rest of the panel, with Karim getting the first perfect score of the series. 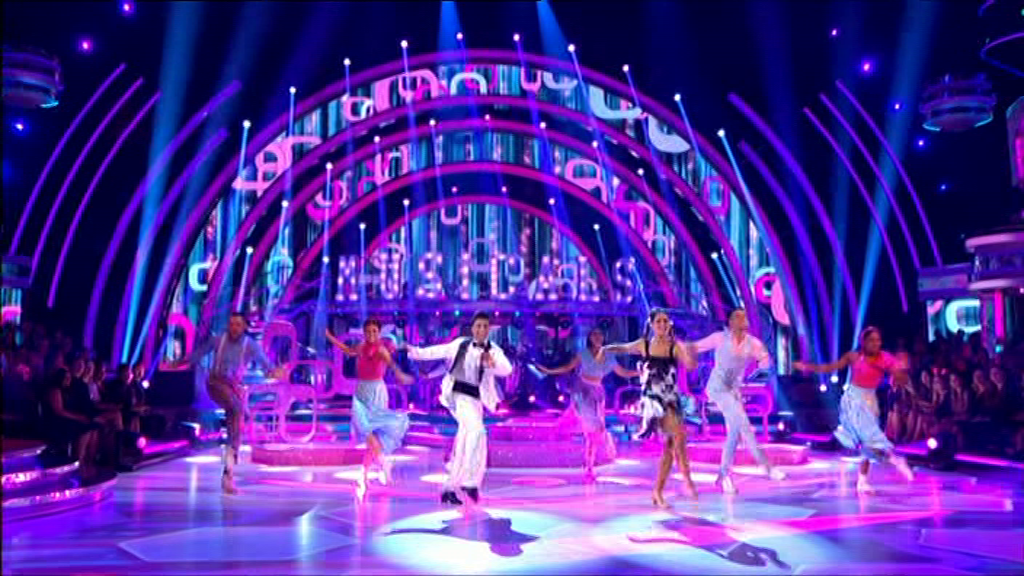 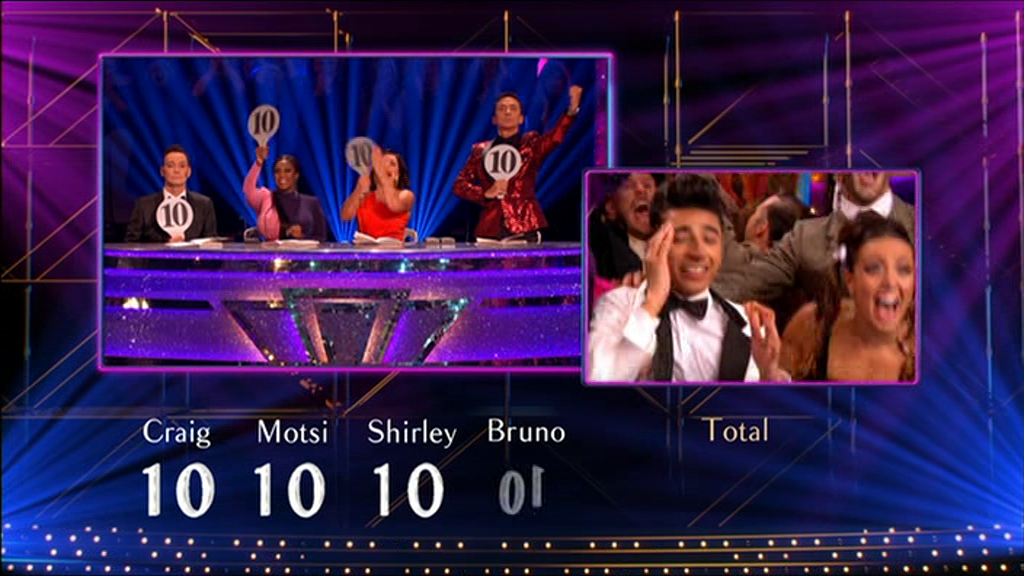 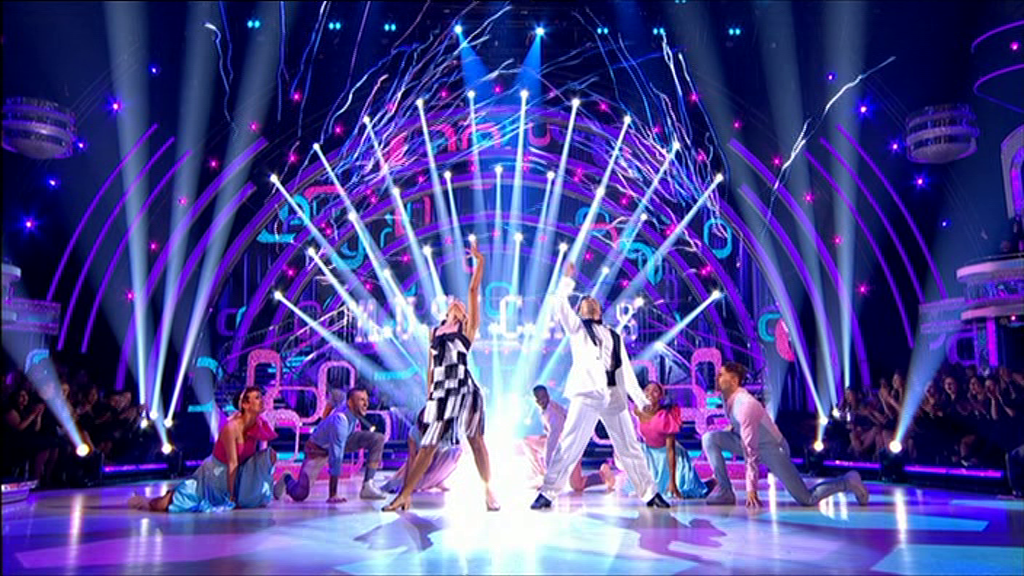 Motsi Mabuse, who had given Karim her 10 panel before he had even left the dance floor, planted a big kiss on Craig's cheek after he gave out his first 10.

She had told Karim in her own critique: "I can't sit down, I'm shaking, I feel like I just did that dance."

Then getting out her 10 paddle, she added: "Listen here, come to mama, thank you! hallelujah!"

Bruno Tonioli added: "I've got shivers, that was a mind blowing bravura performance. 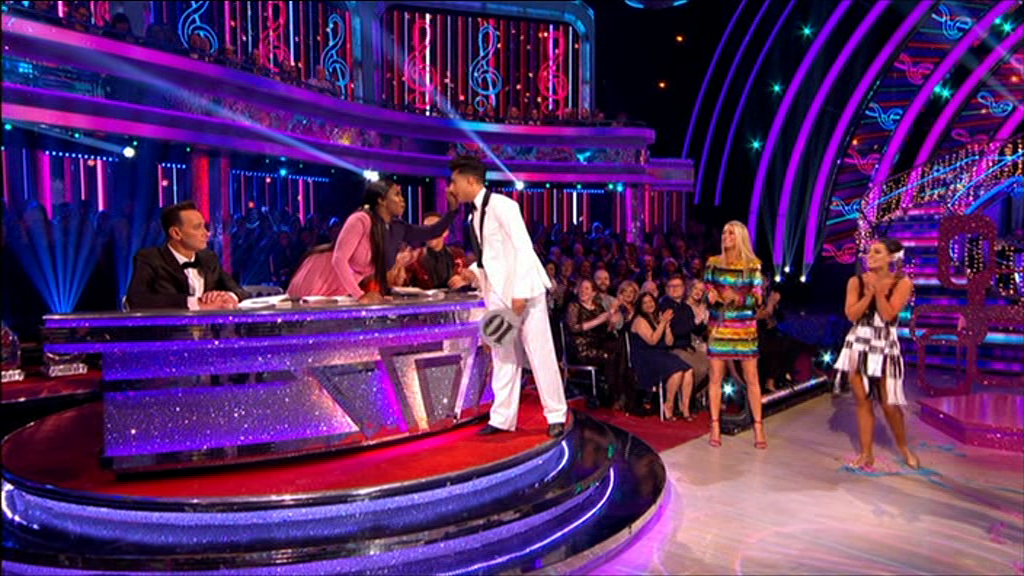 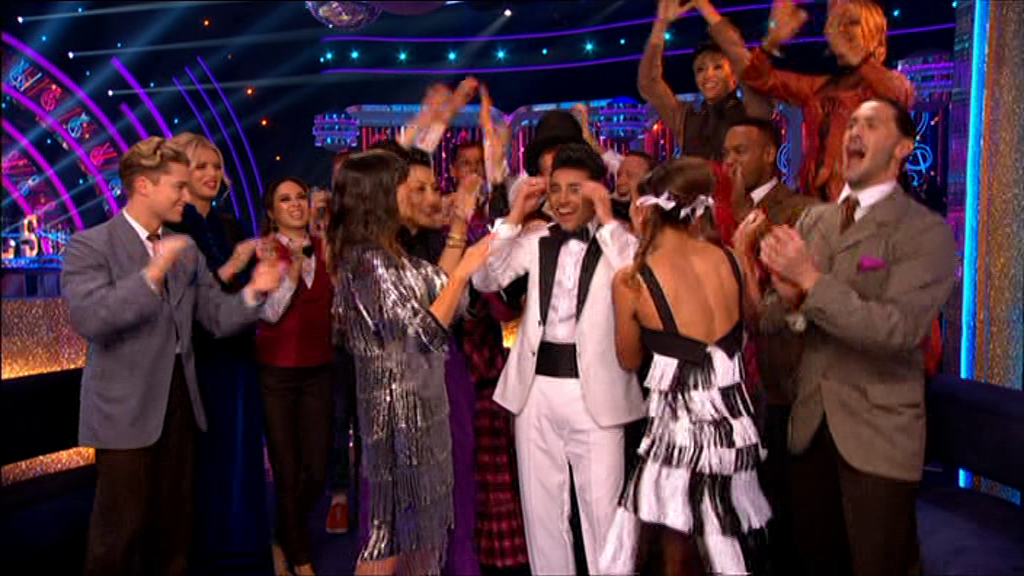 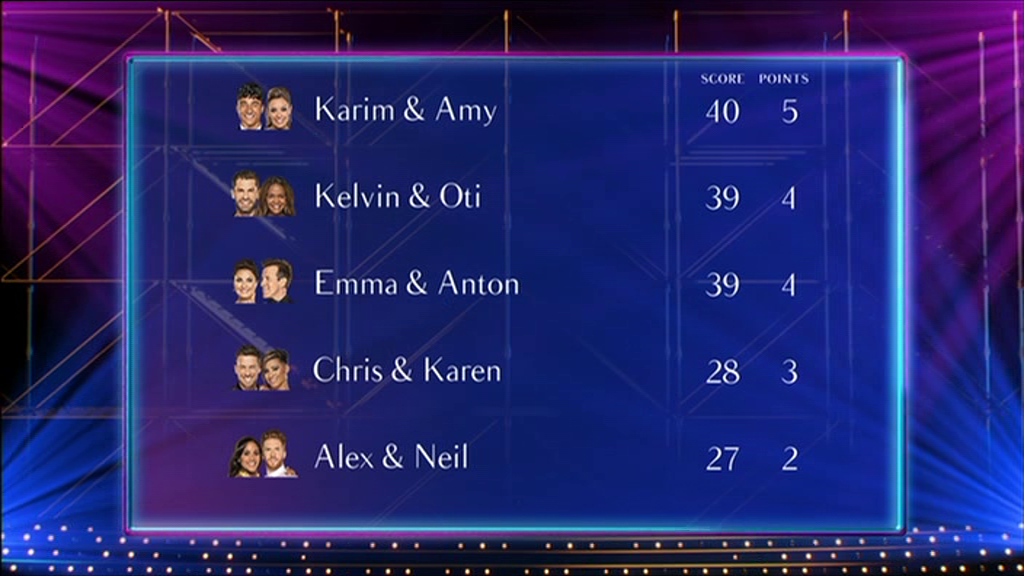 "I have seen a lot of Jives but I think you are the best Jive we have ever seen on Strictly.
"You are a champion in my eyes already, I don't care what happens."

Elsewhere in the quarter final, Kelvin Fletcher missed out on a perfect score as Craig only gave him a nine, leaving him with 39.

EastEnders star Emma Barton also got a near perfect score with 39, while Chris Ramsey scored 28 and Alex Scott found herself at the bottom of the leaderboard with 27 points.