Home » TV & Movies » Succession season 2 cast: Who is in the cast of Succession on HBO?

HBO series Succession returns to US network tonight (Sunday, August 11) with season two of the hit drama. Fans in the UK needn’t worry as it returns to Sky Atlantic this week, also. The cast welcomes back a number of the actors who made the first season of Succession such a success, from Brian Cox as Logan Roy to Nicholas Braun as Greg Hirsch. So who else is in the cast of Succession season two?

Who is in the cast of Succession season 2?

Cox returns to the lead the cast of Succession as the wealthy founder of Daystar Royco, Logan Roy.

Logan has appeared in every episode of Succession to date and Cox will maintain his 100 percent appearance record in season two.

The HBO series may be the latest acting credit on an already impressive CV, but fans will undoubtedly recognise Cox from several of his other roles.

Cox was nominated for a Golden Globe for his part in mini-series Nuremberg.

Other notable credits include Amazon Prime’s Good Omens, Doctor Who, X2 and Troy. 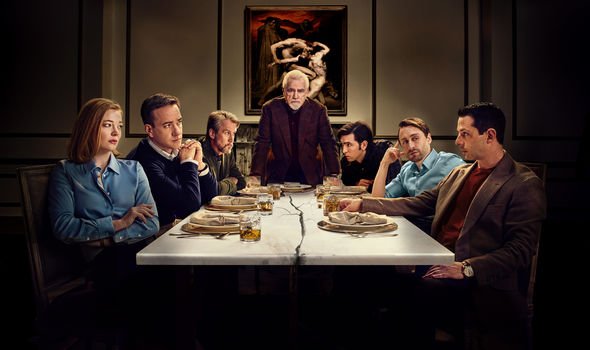 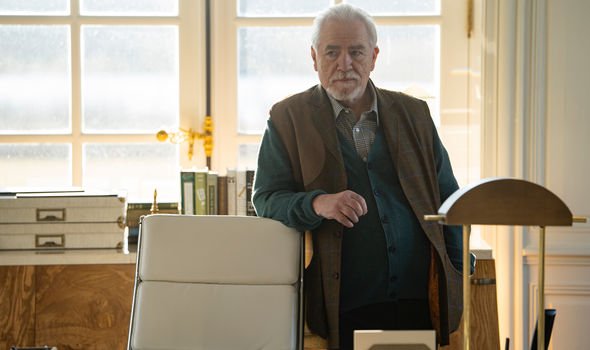 Played by actor Jeremy Strong in every episode so far, Kendall’s desire to take over the company after his father is palatable throughout.

Strong landed the role after impressing in The Big Short, The Good Wife and Masters of Sex.

The Roy family’s youngest sibling Siobhan, also known as Shiv, is a woman not to be messed with.

Shiv has all the qualities that would make her perfect to run the family business but her eyes are set on a career in politics. 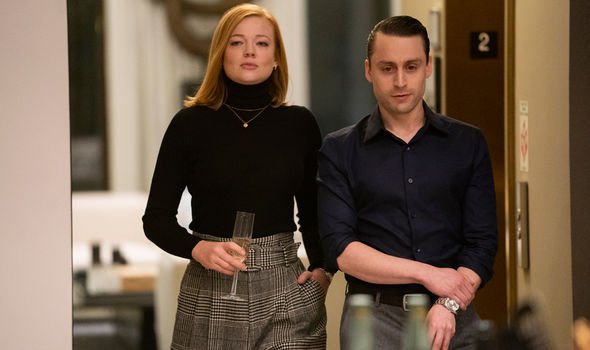 Logan’s son Roman may have the front required to see him go far in the business world but his immaturity continues to be his downfall.

Once again, he’ll return for every episode of season two, played by Kieran Culkin.

Marcia is the third wife and devoted partner to Logan.

However, his children have a harder time believing her motives are as loving as they seem.

The Succession character is portrayed by Hiam Abbass who HBO viewers may recognise her from performances in The State, Hulu original Ramy and Blade Runner 2049. 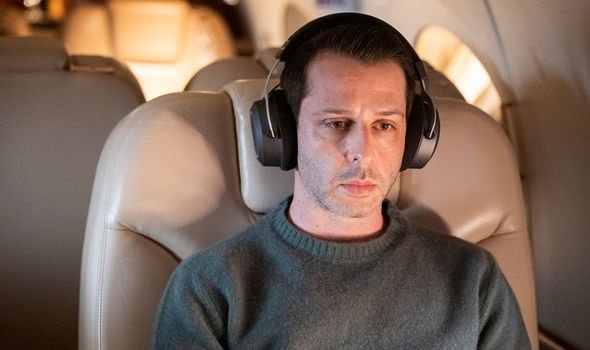 The oldest and, arguably, wisest of Logan’s son is Connor, played by Alan Ruck.

He tends to turn his nose up at the fast-paced, back-stabbing politics that come from owning a multi-billion media conglomerate.

Ruck landed the part on Succession after a career on-screen which has spanned over 25 years.

Logan’s great-nephew Greg may not be the brightest or most work-driven but he’s managed to secure himself a stable job at the company.

Played by Nicholas Braun, the actor first broke into the world of acting as a teenager.

His CV includes roles in ABC’s adaptation of 10 Things I Hate About You, CBS drama Friend Me and comedy flick How to Be Single.

Succession season 2 premieres on HBO at 9pm ET in the USA.