Comic-Con: Both characters will make their first appearance on the season premiere in October 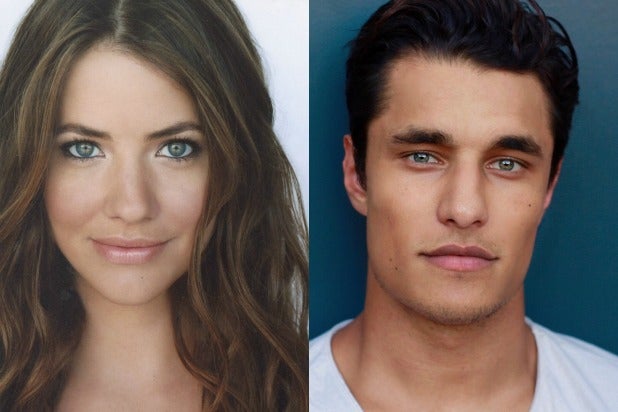 Gonzalo’s (“Veronica Mars,” “Dallas,” “Eli Stone”) version of the DC Comics character is described as “a polished businesswoman and heir to a Central American tech empire, Andrea Rojas (aka Acrata) is now making a hostile advance into the world of media. Unapologetic and unafraid to make waves, she also holds a mystical secret.”

Nair — who played Qhono, a Dothraki warrior loyal to Daenerys Targaryen on “Game of Thrones” — is set as “hardened reporter William Dey,” an original character created for the CW series.

Here’s how “Supergirl” describes Dey: On the surface, he’s a cynic and a sellout who looks down on Kara’s earnest idealism. Dey’s not interested in making friends, he just wants to get the story — but his ties to the criminal underworld could prove problematic.

Nair and Gonzalo will make their “Supergirl” debuts during the Season 5 premiere on Sunday, October 6, at 9/8c on The CW.

Greg Berlanti, Jessica Queller, Robert Rovner and Sarah Schechter are executive producers. The series is produced by Berlanti Productions in association with Warner Bros. Television and based on DC characters created by Jerry Siegel and Joe Shuster.

TheWrap is in San Diego all week long for Comic-Con 2019 — check out all of our ongoing coverage here.