Bond 25 – what appears to be the working title for the 25th film in the spy series – will begin filming at Pinewood Studios on March 4 next year under the auspices of Fukunaga, producers Michael G. Wilson, Barbara Broccoli and the franchise's star Daniel Craig announced Thursday.

The film, Craig's fifth and likely final go-around as the British super-spy, also had its worldwide release date pushed back to February 14, 2020. 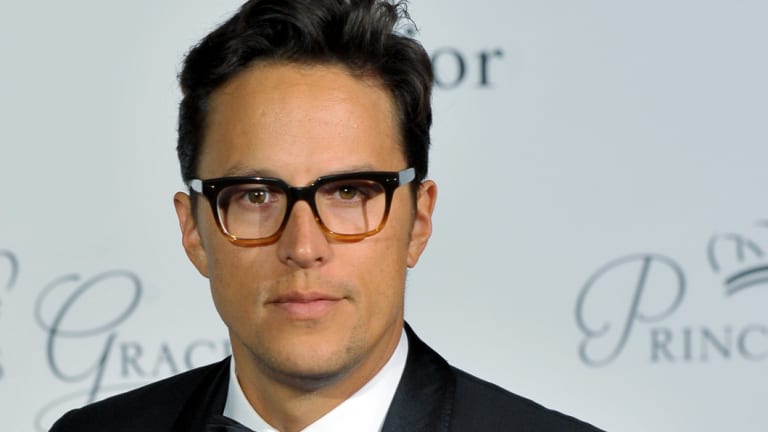 Fukunaga will direct the next installment in the spy thriller series, replacing Danny Boyle.

"We are delighted to be working with Cary. His versatility and innovation make him an excellent choice for our next James Bond adventure," Wilson and Broccoli said through the official 007 Twitter account.

Fukunaga, whose ascent is relatively new, is the first American filmmaker to helm the traditionally British franchise.

The Oakland native rose to fame in 2014 with the phenomenal success of True Detective. He directed and produced the debut season of HBO's mystery series, which earned him a Primetime Emmy Award. 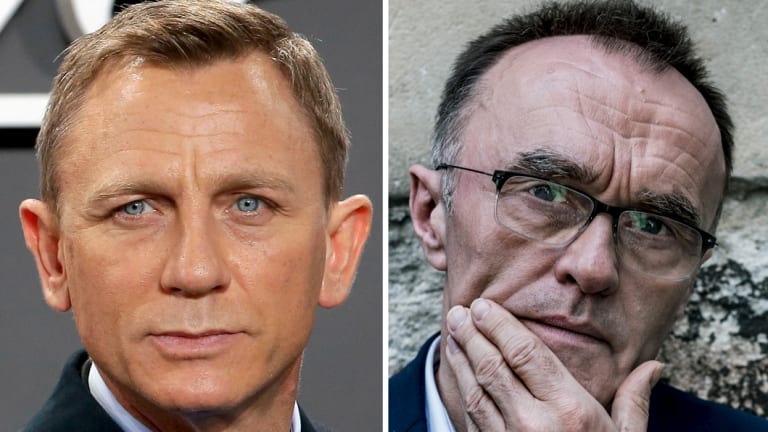 He also wrote and directed 2015's Beasts of No Nation, the gut-wrenching war drama starring Idris Elba, for Netflix and helmed the streamer's upcoming mini-series Maniac.

Boyle, of Slumdog Millionaire fame, left Bond 25 in August "due to creative differences." The move derailed the production's December start date as well as the original November 2019 release.