The What Not To Wear co-host, 56, and EastEnders actor, 45, were unveiled on Good Morning Britain earlier today. During his entertainment news segment on the show just before 7am, Richard Arnold announced the next two contestants for the popular BBC dance show.

Susannah and Charles, who played soap character Ray Dixon from 2012 to 2013, then walked into the studio and sat down to be interviewed by him along with hosts Kate Garraway and Jeremy Kyle.

When Jeremy suggested Charles had had a head start at performing arts school, the actor replied: "A little bit. A little bit." Susannah protested: "He was a child then. It doesn't mean anything."

Of her own fortunes, Trinny Woodall's friend said: "I'm sick with nerves and jangling with excitement. I'm starting from a very low bar and that's fine because I can only improve." It comes a day after The Sun's Bizarre column exclusively revealed the fashion expert was confirmed for the show.

Strictly bosses hope viewers will “relate” to the mum of three. A source said: “She’s not an experienced dancer.”

Susannah was catapulted to fame in 2001 as the co-host of What Not to Wear alongside Trinny Woodall, with the show become a huge ratings hit which later landed the duo a seven figure deal to move to ITV.

She has also sold an estimated two-and-a-half million books and has previously tried her hand at reality TV – finishing 12th on the 2015 series of I’m A Celebrity… Get Me Out of Here!

A Strictly source said: “Susannah is the perfect signing for Strictly. "She’s well known and popular with viewers, but she’s not an experienced dancer so she has plenty to learn. People can relate to her.

“She’s certainly one of the names the production team were excited to get on board. Hopefully she goes down well with viewers too.”

Bookmakers are already making experienced dancers including The Pussycat Dolls’ Ashley Roberts and Steps singer Faye Tozer the runaway favourites for the contest – followed by Capital FM DJ Vick Hope who has spoken of dancing in the past and West End star Danny John Jules, best known for his roles in Red Dwarf and Death In Paradise. 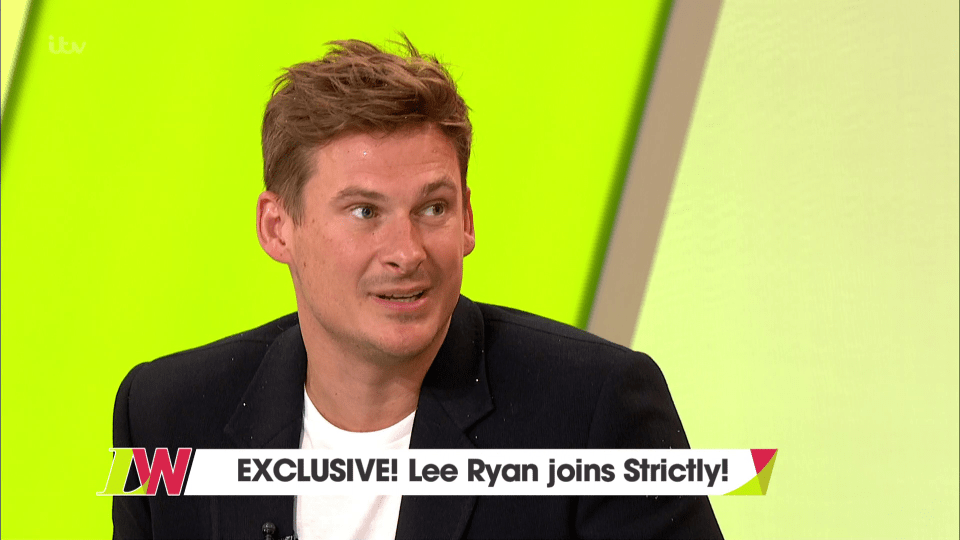 All the names have now been revealed for the hit show, which starts next month.

It comes a day after Blue's Lee Ryan was announced as the 12th contestant who will appear in the popular BBC dance show later this year.

The singer, 35, admitted he was "nervous" as he discussed starring on the show on Loose Women yesterday

Asked by the panel if he had any previous dancing experience having trained at prestigious performing arts institution Italia Conti, he said: "I used to run out of my dance lessons. So I am nervous.

"All we used to do in Blue is shake our shoulder a bit."