The 21-year-old is in Ibiza with the ex-Oasis singer and her brother's Gene and Lennon – and it looks like she's having the time of her life. 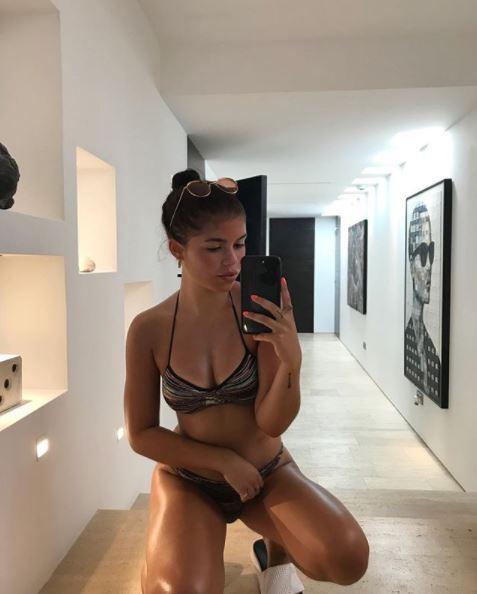 Molly showed off her incredible figure as she posed in a bikini for a mirror selfie on the sunshine break with Liam, 45, who she met for the first time after 19 years in May.

Sharing the selfie to Instagram, Molly gave her followers an inside peak into the luxury property she is staying in with the rock star, his girlfriend Debbie Gwyther and her half-brothers Lennon, 18, and Gene, 17.

She captioned the snap: "Laying it on factor 50 thick."

In another post, Liam's eldest daughter could be seen petting a dog while wearing a black lacy top, denim shorts and a bum bag. 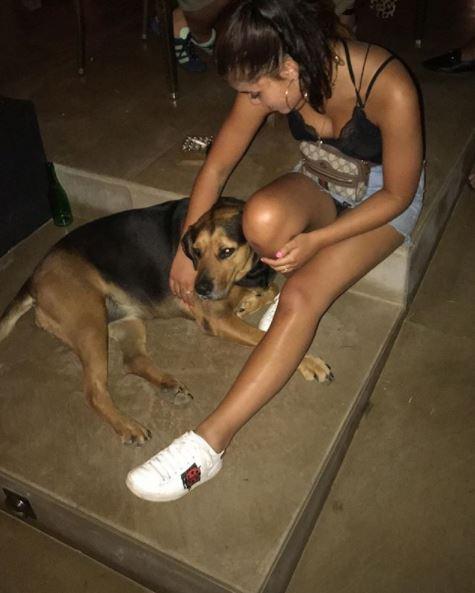 It comes after Liam and Molly were shown jetting off on holiday to spend some quality time together.

The model posted a picture of herself with Liam and his girlfriend Debbie Gwyther on a private jet last week.

She met her dad for the first time earlier this year after 19 years apart.

Molly was born in 1998 following his relationship with Lisa Moorish. 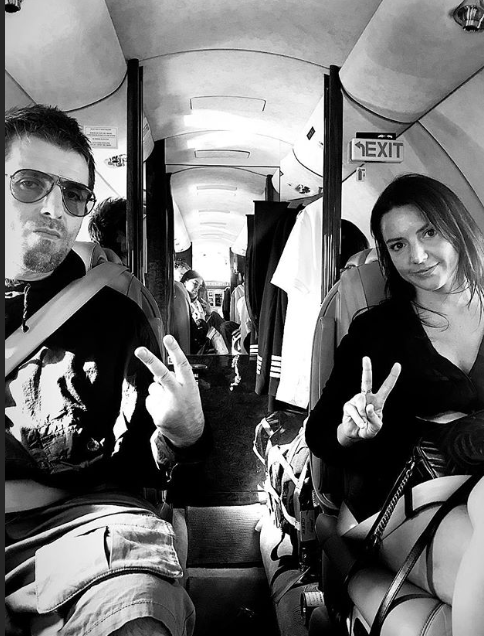 An insider said: “Being united with his daughter Molly has made Liam’s year. 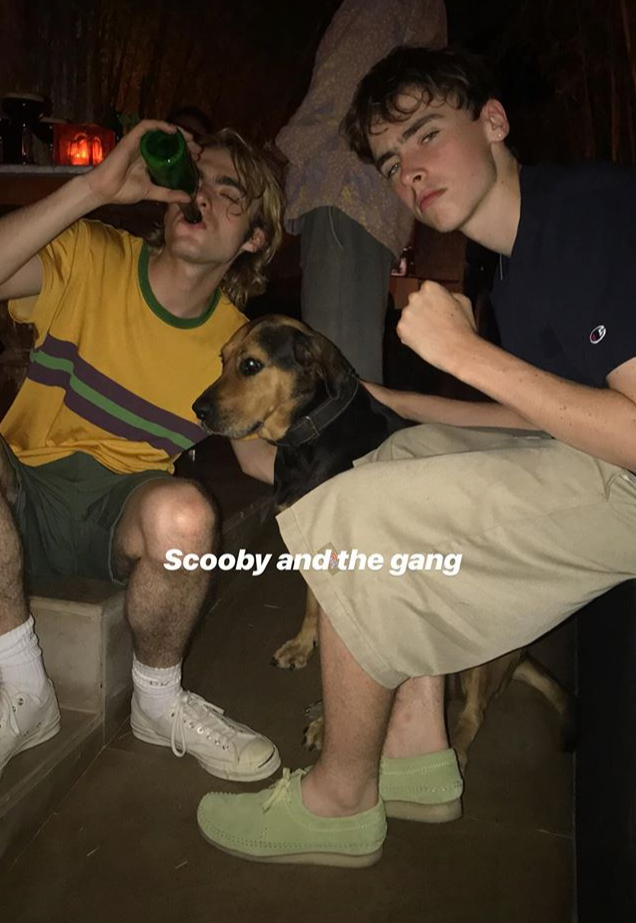 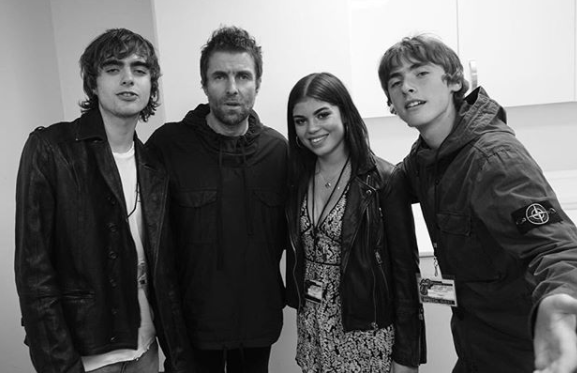 “They are a proper unit now, and are going on holiday together in a few weeks.

“Molly gets on really well with Gene and Lennon, and they will be on the hols as well. It’s going to be a rock-and-roll trip around Europe.”

Liam's eldest daughter has formed a close bond with her half-brothers and now regularly post pictures with them on Instagram.

The Oasis singer has a second daughter, named Gemma, who was born in 2012.

It was then revealed Liam had enjoyed a fling with Liza Ghorbani, leading to his divorce from Nicole in 2014.

He and Molly had no contact with each other until they met for the first time in May.

When they finally reunited, it was reported Liam struggled to contain his emotions.