NETFLIX'S Next in Fashion has been axed after just one season.

The fashion design competition, hosted by none other than fashion icons Tan France and Alexa Chung, will not return for a second series despite only hitting our screens in January this year. 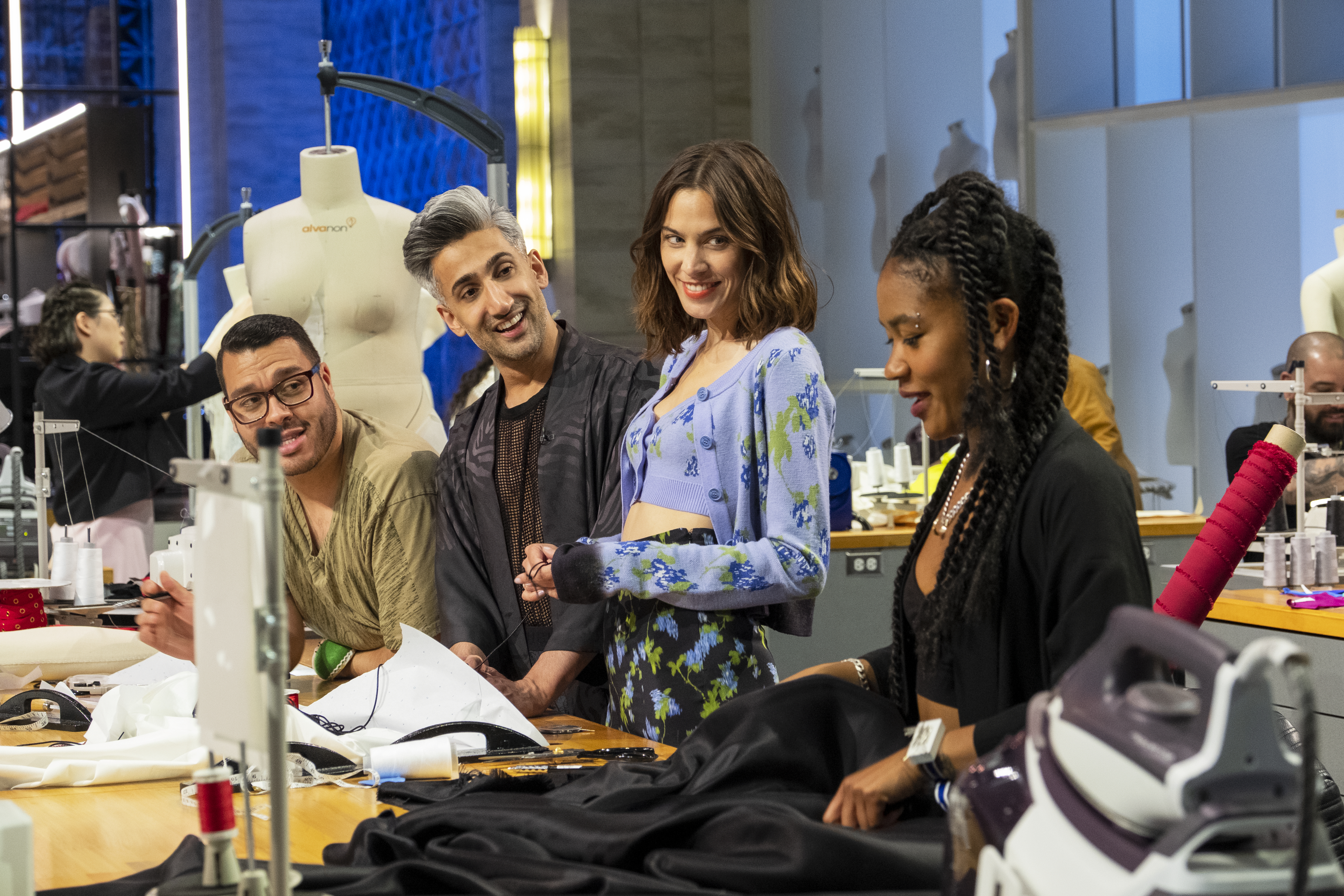 Fashion designer Tan, 37, confirmed the news during an interview with Variety Magazine.

"This is a one-season show, we don’t know what will happen in the future," he told them.

"But it was honestly one of the proudest things I’ve ever worked on.

"I love the show and Alexa so much. My focus is definitely on Queer Eye and moving forward with that.” 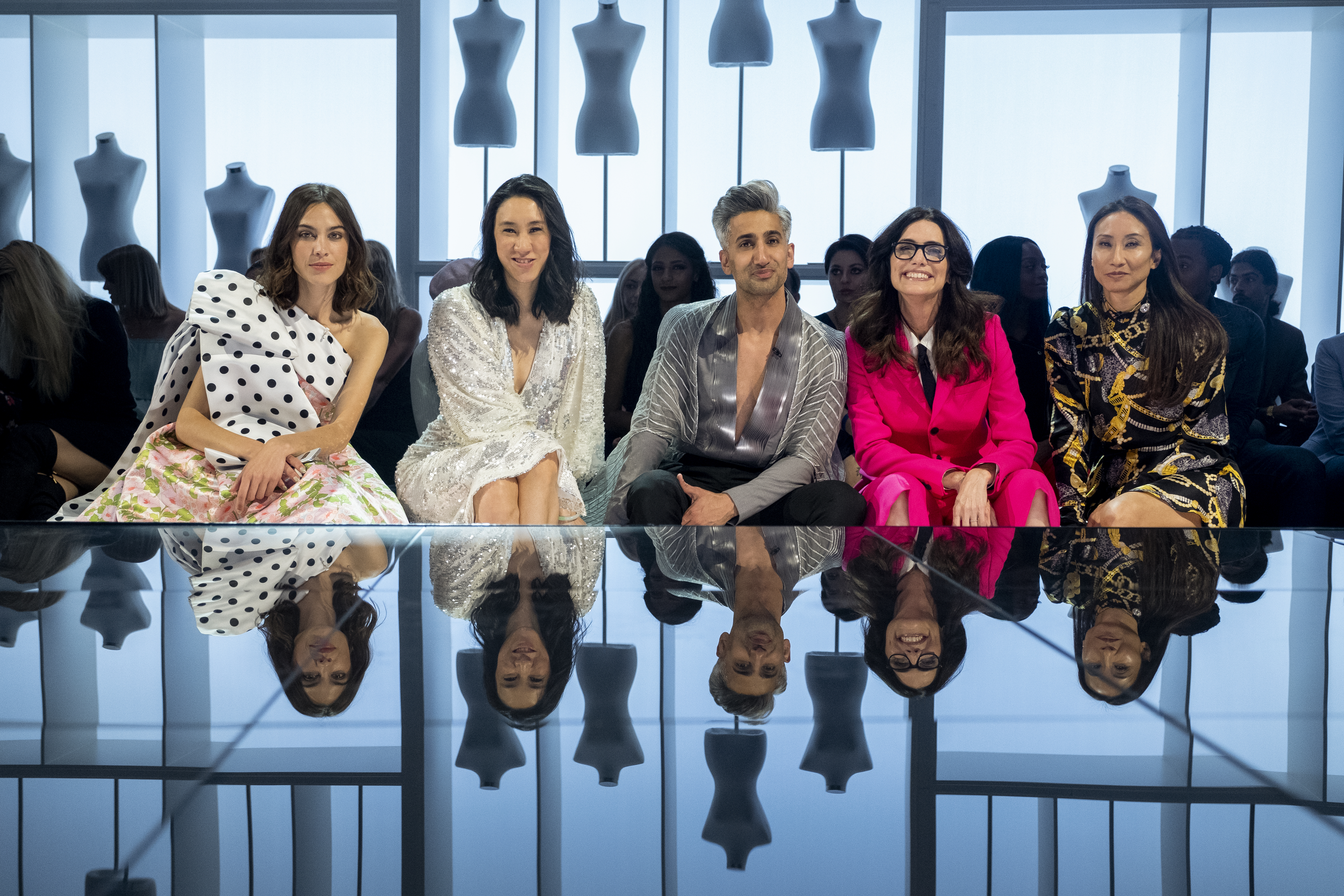 What's on Netflix and Amazon Prime?

Next in Fashion combined the elements of a reality show and a fashion design competition by following the journey of 18 designers, over 10 episodes.

In each style round they were challenged to create pieces based on trends and styles from all over the world.

South Korean designer Minju Kim was crowned winner of the series and cashed a whopping $250,000 into the bank, as well as getting a chance to work with luxury fashion retailer Net-a-Porter.

During their time on the show, the TV personality became very close to Alexa Chung, 36. 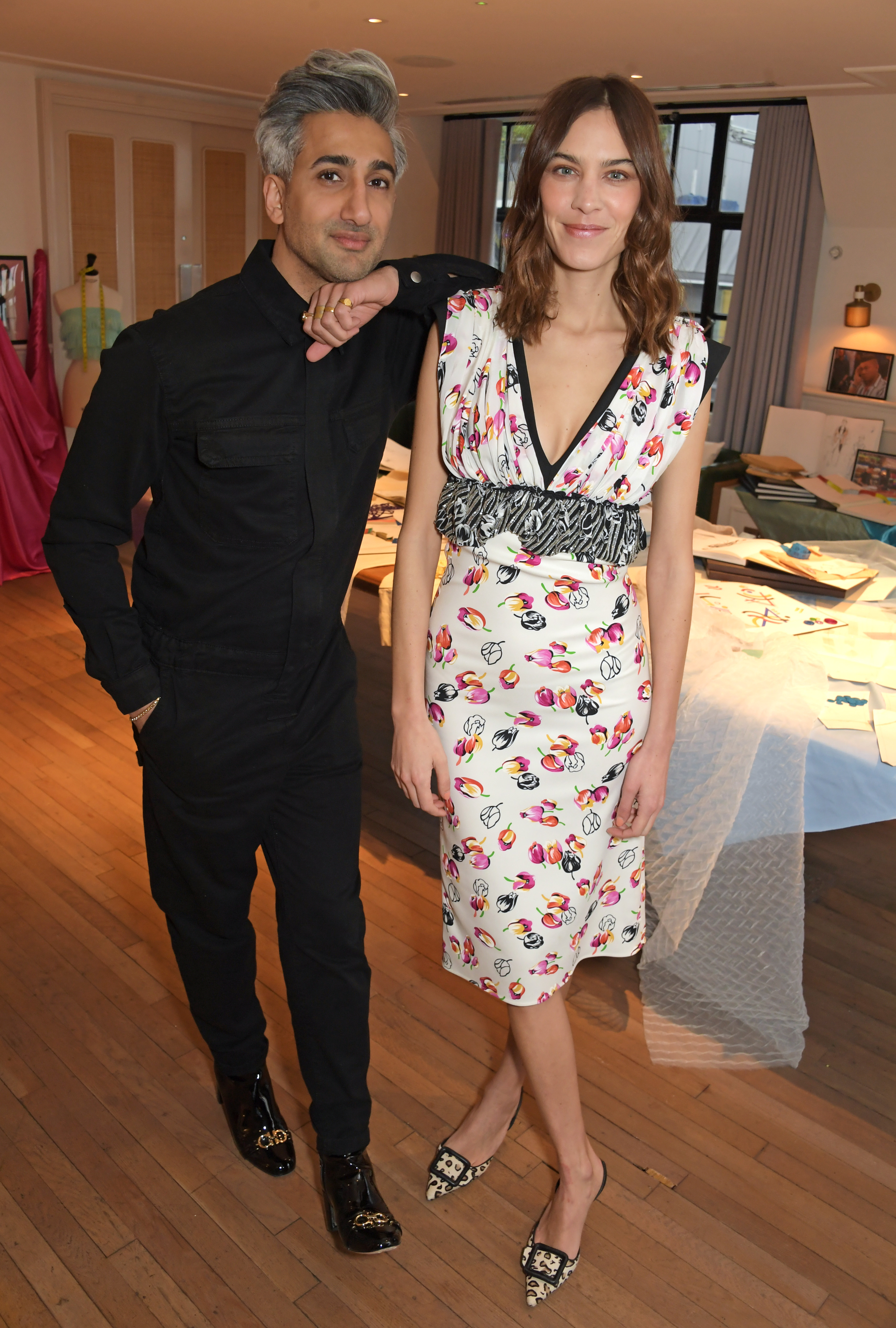 Alexa admitted on Chris Evans’ Virgin Radio show that when she first met her co-star "screamed in his face."

Their chemistry – following the boozy introduction – was clear and the pair joined forces to create the programme.

"It was in London. And Tan walked into Victoria Beckham's Fashion Week party. We were both alone, we didn't have anyone. And when Tan walked in, I screamed into his face.

Luckily, far from being freaked out, Tan felt a similar way about Alexa.

He added: "Then I confessed, my undying love for her. I've been a fan of hers for years.

"I've lived in America for the longest time, and their hosts, the female hosts are always expected to be twee and sweet.

"Alexa gets to be a complete person which I love. She is somebody that you could see hanging out with, not just, oh, she's the person who's gonna make me feel bad about my life cause she's so perfect and I'm not. Whereas Alexa is a real girl and a bloody hilarious."