TEEN Mom Briana DeJesus had gone Christmas shopping with her daughter Stella, 4, as the little one has been battling major heart issues after being rushed to the hospital.

Briana, 27, appeared to be in the holiday mood in her Instagram Stories. 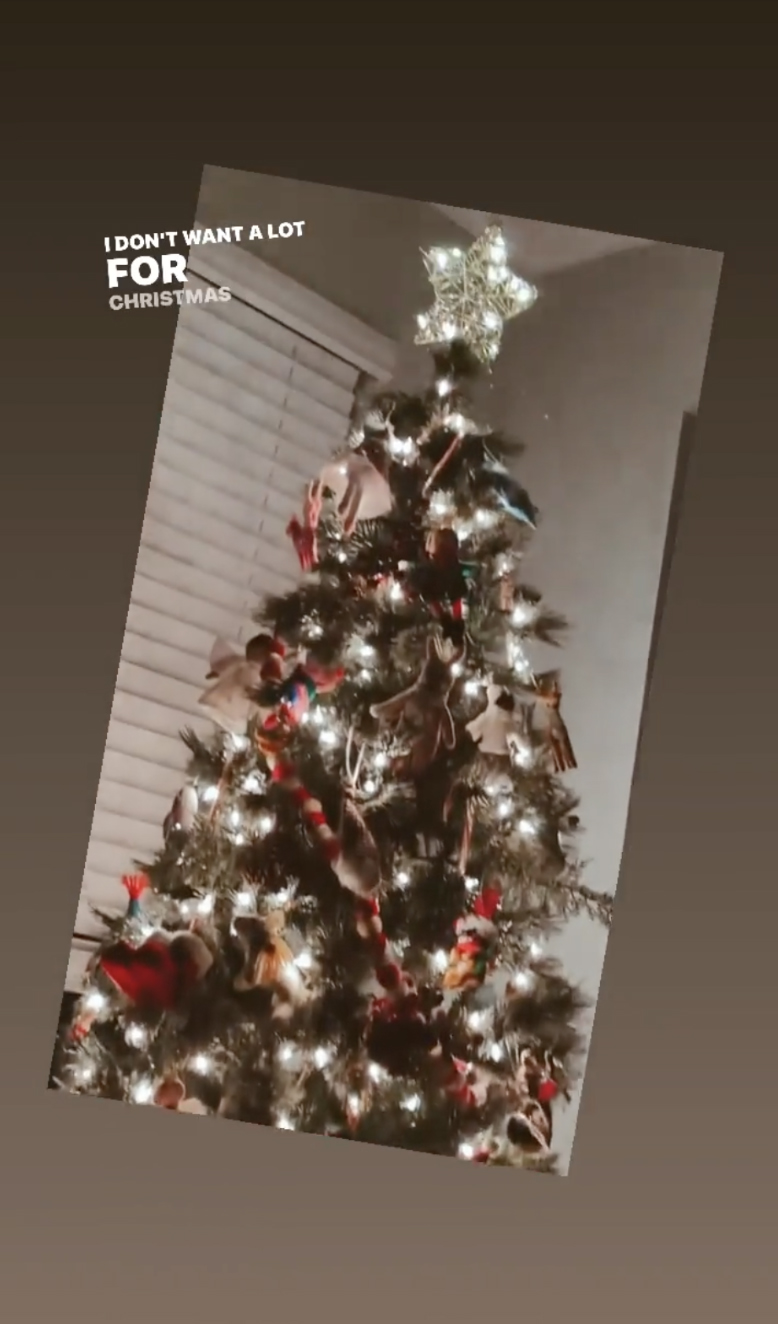 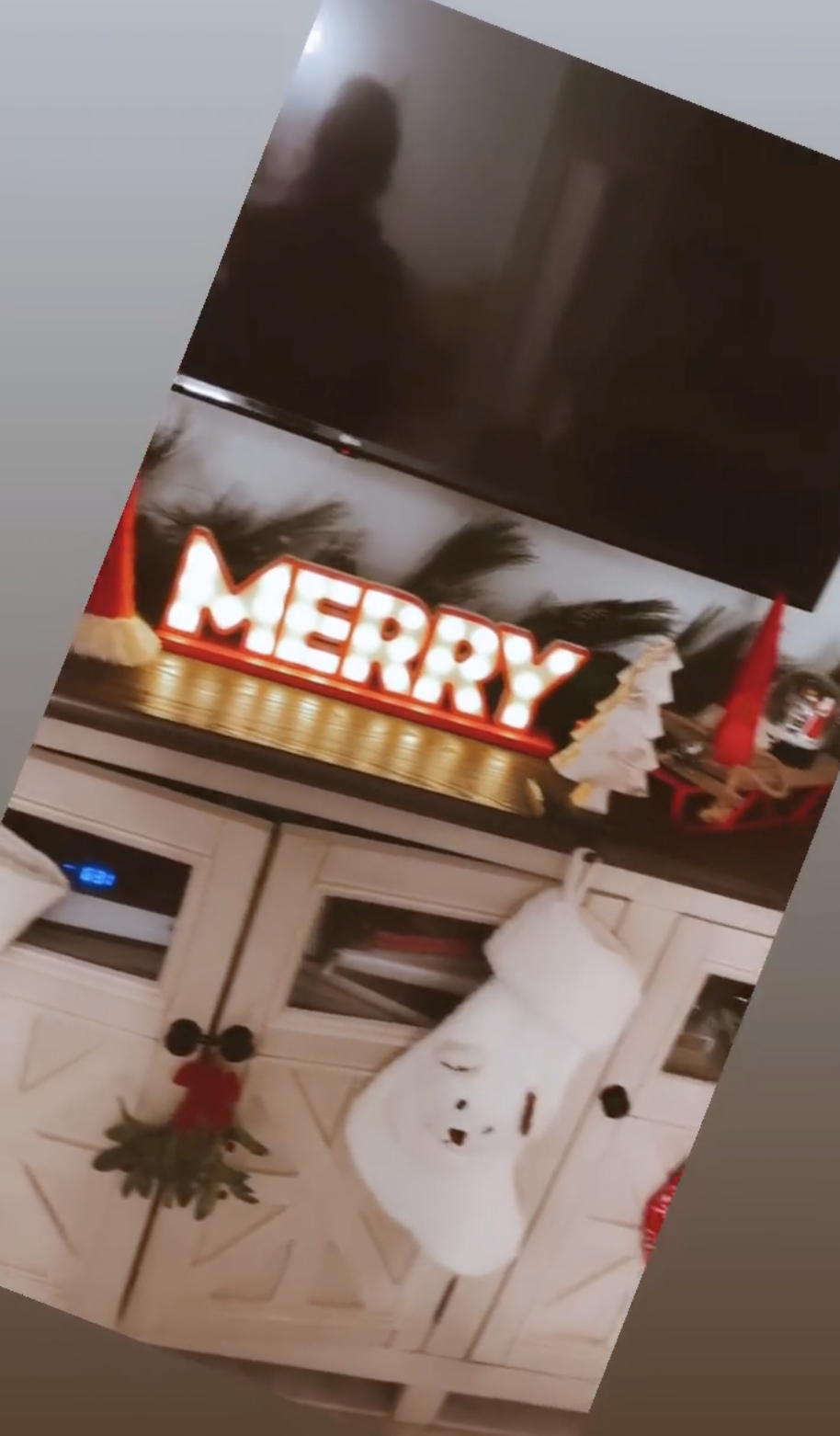 In the first Instagram story, the tree was brought to life as the Christmas lights were turned on.

On the side of the Christmas tree, a small Santa Clause was climbing up the red ladder.

A smaller Christmas tree – which had its little ornaments and tiny lights – sat on the floor.

In the next story, the reality star showed off her cabinet shelf, which had the Nutcracker doll, a red toy car, and a bright sign that said: "Merry" in big letters.

Christmas stockings were also placed between the hanging mistletoe.

The mood was not so festive when Briana's daughter Stella had to be rushed to the hospital.

The Teen Mom 2 star, revealed that her little girl had to wear a device attached to her chest.

In the snap, Stella had a smile on her face as a red heart emoji was placed above the device.

She captioned the post: "Our new friend for the next month.

"(Cardiac event monitor) you guys have been asking! She is okay but Stella has to wear this 24/7 to keep track of her heart."

Briana also shared another snap of her little one as she lied on a hospital examination bed.

Stella had on wireless headphones as she played with her iPad.

The MTV star wrote: "She's such a brave girl.

"Today we had a very important appointment and I was just a nervous wreck but Stella on the other hand – handled it like a champ!"

The MTV mom continued: "Stella is so resilient. Mom guilt is so harsh but looking at this photo just brings me at ease bc as long as I see a smile on her face, I also have one."

Briana shares Stella with her ex Luis Hernandez and has a daughter Nova, nine, with her ex Devoin Austin.

Back in January, the Teen Mom star admitted that she now gets "the worst anxiety" whenever her baby girl shows any signs of illness.

Briana tweeted: "I have some sort of PTSD with Stella.

"She used to get sick every other weekend when she was a baby so any sign of her looking, sounding, or acting sick, I get the worst anxiety.

The TV personality confessed: "Blessed to say she hasn’t gotten sick like before but I literally get so scared." 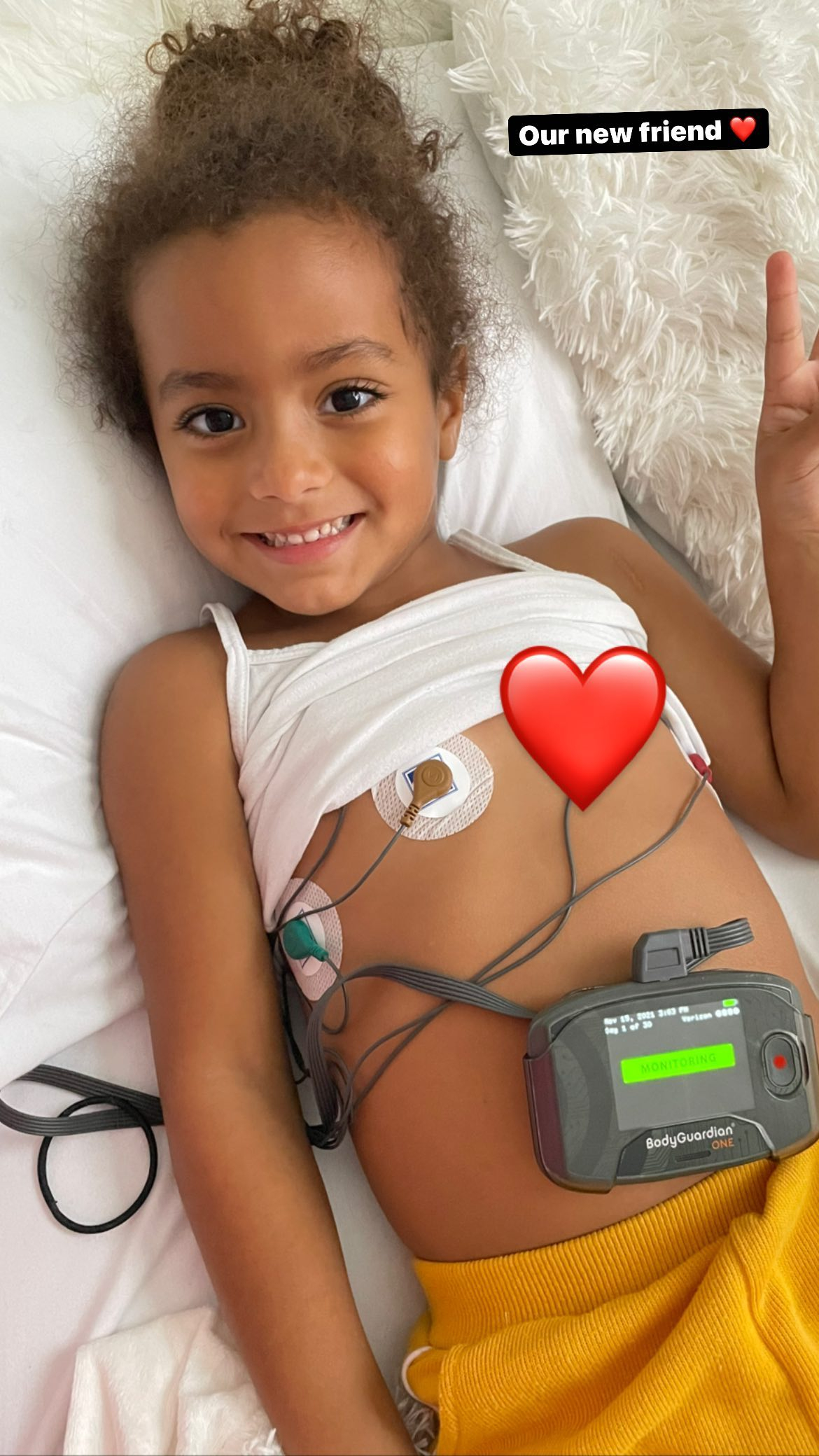 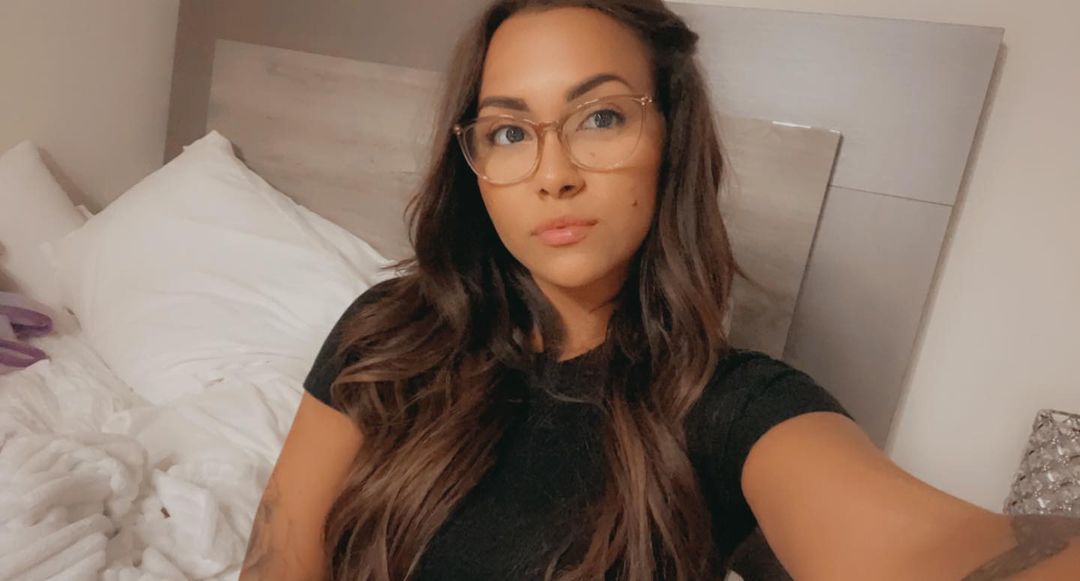 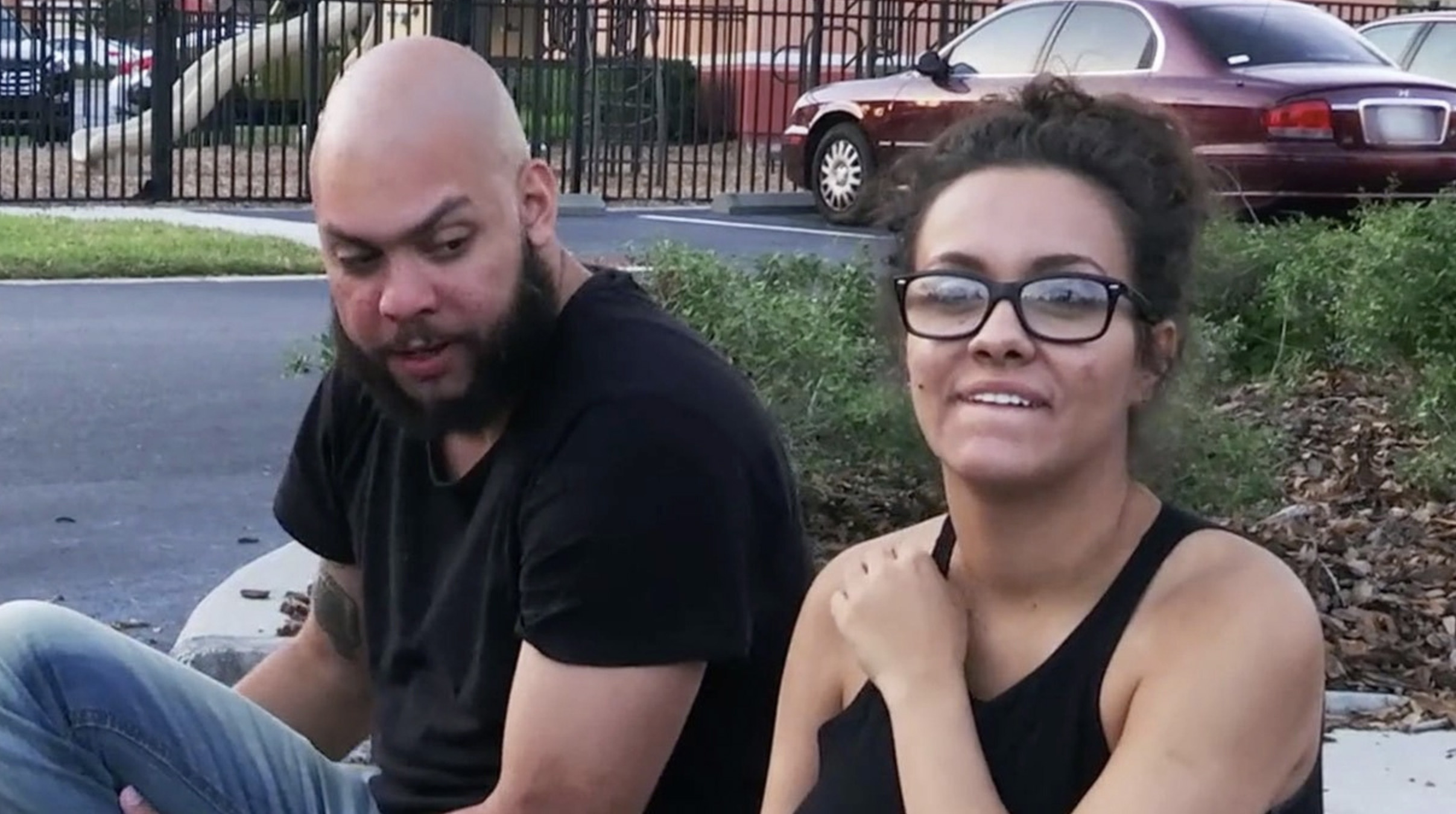