TheCoronavirus pandemic appears to be growing more serious every day. Now thata national emergency has been issued, television shows are being forced to makesome tough decisions, similar to the decisions that theNBA and the NHL have been forced to make in recent days. The productioncompany behind Teen Mom OG and Teen Mom 2 has officiallyhalted production. When they will return to filming remains unknown.

TeenMom OG and Teen Mom 2 have joinedthe growing list of shows that are canceling production in the wake of theCoronavirus pandemic. Viacom made the decision on Friday, March 13, via email. Crewmembers are currently in the process of making their way back to their home basesand will not head back into the field until they get the okay from Viacom,according to TheAshley Reality Roundup Group. While Teen Mom OG and Teen Mom 2are halting production, not all of Viacom’s shows are going dark. 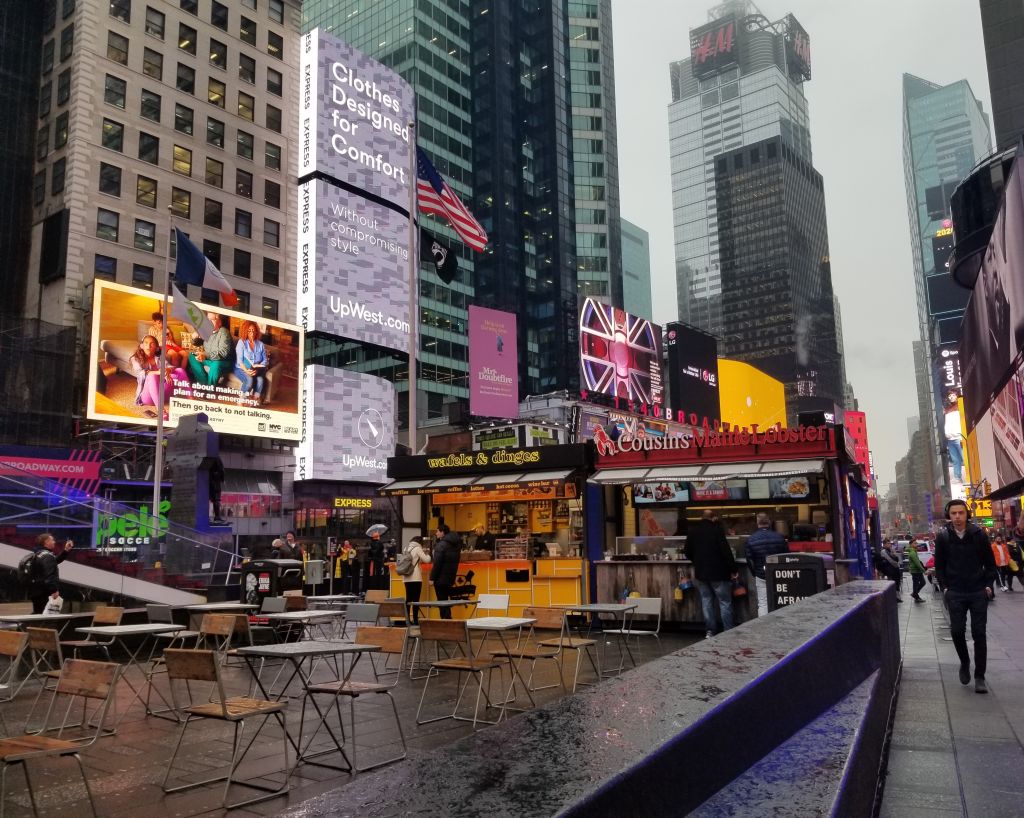 The publication reported that Viacom made the decision because of the crew’s extensive travel requirements. Employees who work in the company’s office in New York have also been asked to stay in place. The company email encouraged all employees to avoid the Time Square office. Viacom occupies the 53rd floor of 1515 Broadway. There is no word on when New York employees will be returning to the building. The current season of Teen Mom OG has not been impacted, as the footage was captured months ago.

The show’s reunion special will likely be impacted

TheTeen Mom OG cast was set to meet up in New York in the next fewweeks to film the season’s reunion special, but with New York practically onlockdown, it doesn’t look like it is going to happen. New York State governor,Andrew Cuomo, issued a ban on all meetings of 500 or more people within New Yorkstate and has asked events with less than 500 people to operate at halfcapacity.

The New York outbreak began in New Rochelle, NY, an affluentsuburb about 20 minutes from the center of Manhattan. Over the last week, agrowing number of cases in the suburb were linked to a patient being treated ata New York City hospital, according to CNN.A containment zone has been set up in the suburb, but New York City’s caseshave grown exponentially, as well. It can be assumed that, unless the number ofcases in New York is brought under control in the next seven days, the reunionwill need to be postponed. Viacom reported that they are watching the situationclosely and will make a final decision on the meeting in the coming weeks.

Several other shows have gone dark due to the outbreak

Teen Mom OG and Teen Mom 2 are not the onlyshows that are halting production in the wake of the virus’ spread. WarnerBros. announced that they would stop the production of Riverdalefor at least two weeks. A crew member came into contact with a person whotested positive for the virus. The show films in Vancouver.

Fill in the gaps to that night. Stream the latest, link in bio. #Riverdale

Apple is also taking a break from the filming of TheMorning Show for two weeks as the situation develops. Apple has alsoshuttered all of its stores outside of mainland China as the virus spreads. Thegoal is to mitigate the congregating of people. Survivor, TheAmazing Race, and Grey’s Anatomy have also postponed filming.