Tenet is due out in August of this year, after being delayed a number of times throughout the year. Although the coronavirus pandemic is attempting to ensure this film isn’t going to come out, director Christopher Nolan is eager to get it out in cinemas as soon as possible, in front of as many people as possible.

Fans of the prolific director will no doubt recall one of his best-rated films Inception.

During this film Leonardo DiCaprio plays Cobb, a man who steals information through people’s dreams.

Tenet has a similar vein of premise, as it deals with time, and how it is manipulated.

Unfortunately not a lot is known about the upcoming film, however new information has now been revealed about Tenet which directly links it to Inception. 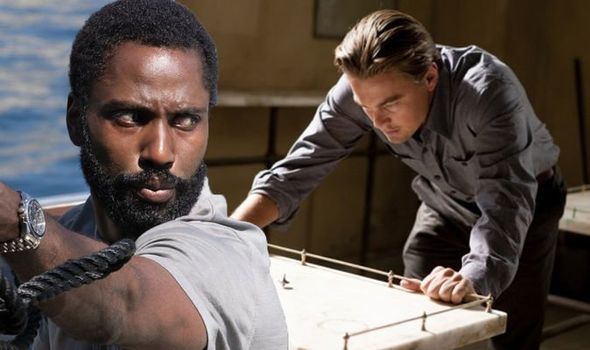 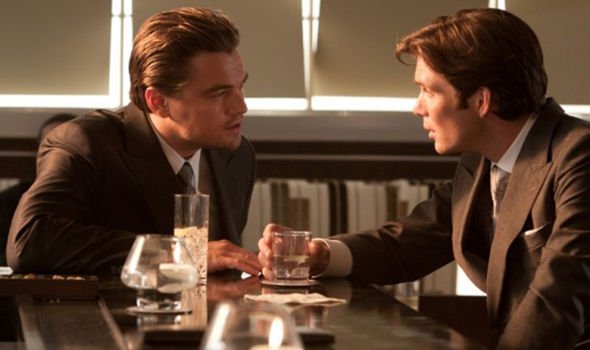 According to The Telegraph, Tenet’s runtime has now been revealed.

Referring to the Korean ratings board, Tenet is 149 minutes long – which is two hours and 29 minutes.

This makes the film a little longer than the average movie – however as fans don’t frequently get Nolan films, they will surely enjoy the extra time.

However the interesting part of the film’s runtime is that it comes up just one minute longer than the iconic Inception. 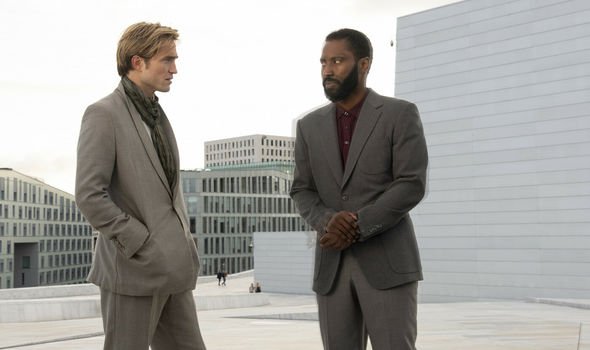 Since the release of Tenet’s trailer fans of Nolan and his work have been tirelessly trying to connect its esoteric story with that of Inception’s.

Could the films’ runtimes hold a deeper connection between the two feature films?

Last month Tenet was pushed back to August 12, 2020, because of the ongoing conditions of the pandemic.

Unfortunately it sounds like this could be pushed back once again, according to an expert who recently spoke to Deadline.

“It would be surprising to see theatres able to re-open nationwide before September, at the earliest.”

If Tenet were to be pushed back to September, that would mean it had been pushed back two entire months from its original release date – which was July 17.

Fans will unfortunately have to continue to wait for the film’s actual release date – but until then, actors Robert Pattinson and John David Washington recently spoke out about the film with Total Film magazine.

To which Pattinson added: “There’s a point where you’re like, it’s kind of cool, and it becomes so insane that it’s almost frightening.